I love taxi hailing apps like Uber and Ola. For someone who doesn’t like driving, doesn’t own a car and parties hard (thrice a week, at least), I can’t imagine life without these guys. As a matter of fact, thanks to them I don’t even remember the last time I bickered with an auto driver or begged one to “go by the meter, bhaiya!” But like everything in life, these apps also come with a pinch of salt and I am not talking the God awful surge pricing. I am referring to the often inadvertently hilarious cab drivers and their logic defying antics. Here are 10 times when Uber and Ola drivers gave us serious humor goals at no extra fare!

1. The time when this lucky rider had a “near death experience” 2) I wonder how this guy’s conversation went when he called the driver:
“Hanji, Jhantu ji kahan ho?” 3) That time when Uber sent a submarine to pick this rider up. 4) When these two Ubers got it on, right in the middle of the street. 5) When this rider took the most expensive Ola ride ever and then probably died of a stroke right after. 6) When this guy drove all the way from Bangalore to North Korea in an Ola. Well, not really, but he still got charged for it! 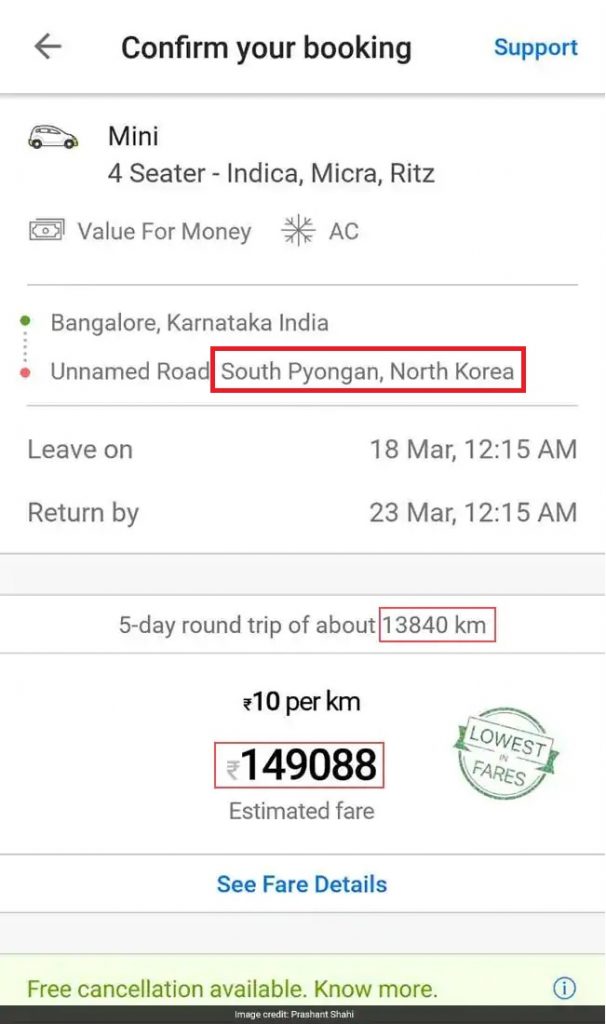 7) This Uber driver seems to be a total brainiac!

8) This Ola driver is not for you if you’re lactose intolerant. 9) This Uber driver summed up my entire life. 10) And finally this Uber driver who simply loves driving 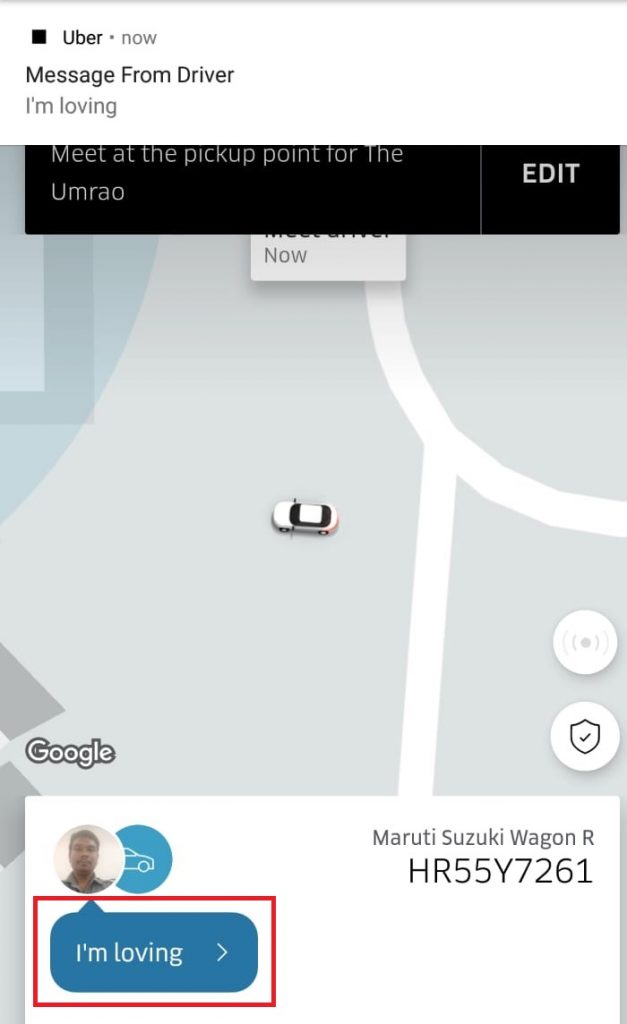 Thanks Uber and Ola, for driving us around and keeping us entertained! Can we talk about that surge pricing though?

16 Most Beautiful International Nature Trips In A Budget