One of the most successful and magnificent Indian movies of all time, Bahubali was a huge success receivinf tremendous response from both the critics as well as audiences. The movie inspired spoofs, memes and several other pop culture references as it was an instant hit on the social media. Several Bahubali meme templates have been in trends since then with twitteratis, social media users and netizens using them to describe news, everyday situations and the story of their lives.

We bring you some of the most viral Bahubali meme templates on the internet.

1. me to my single friends during the valentine week

2. my family when I talk to people in English 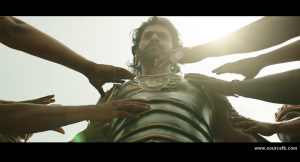 3. Backbenchers after studying for 30 minutes 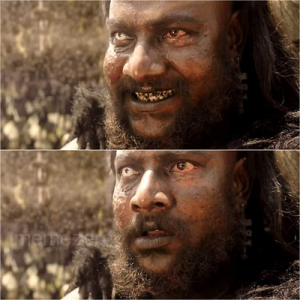 5. When your best friend 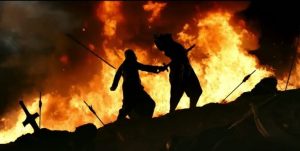 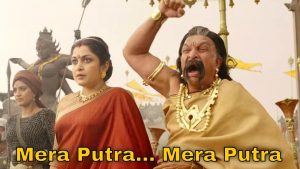 7.  When your neighbor uncle sees you smoking a cigarette 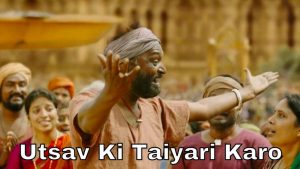 9. When I see a friend using a discount coupon 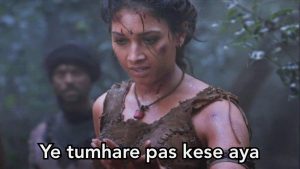 10. nobody:
Kaadha during the 1st wave of corona: 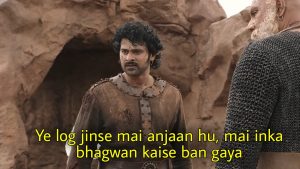 We hope you enjoyed these Bahubali meme templates as much as the movie. From “Katappa ne Bahubali ko Kyun Maara?” to the epic dialogues, social media has had a feast with this movie since its release.

Which of these Bahubali meme templates is your favorite? Do let us know in the comments below.

14 Zakir Khan Meme Templates Which Are Too Awesome

20 Viral Animal Videos from India That Prove Nature is Cute, but Metal