The world’s most competitive economy, China, has some of the most unique landscapes and regions ranging from astounding valleys, staggering mountains, awe-inspiring cold-deserts and jaw-dropping man-made structures. People from around the world and through history have been enchanted by the natural landscape and myths of this oriental dreamland. China is well connected to rest of the world with major airlines and can be easily reached by air. China’s official currency is Yuan which can easily be exchanged with dollar, euros and other major international currencies on airports and other tourist hubs.

Here are some of the most exquisite places to explore in China:

Constructed around two pools with canals running through the town, Hongcun is a picturesque village in the Ahui province. The charming landscape, is believed to be over 1500 years old. The Hongcun village has also been used as the set for movies such as Kung Fu due to its reflecting moon pond and serene countryside.  Hongcun is an outstanding representative of Huizhou culture, building techniques and landscape designs. It has historical, artistic, and scientific value. 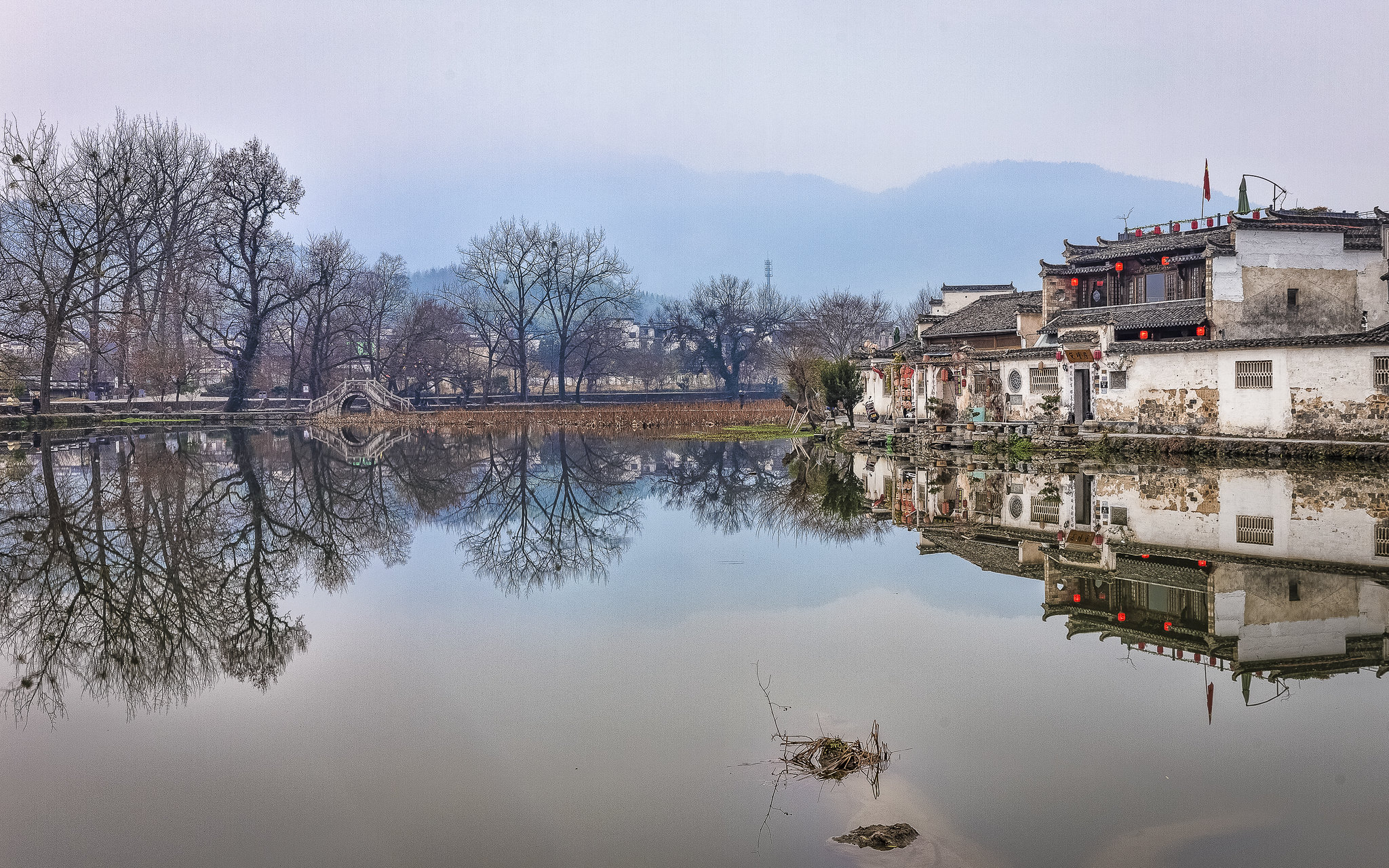 2. Huangshan or The Yellow Mountains

Termed as one of the most famous and beautiful mountain regions in the world, the Yellow mountains are located in Eastern China. Its spectacular natural scenery includes oddly-shaped pines, rocks and mystical seas of clouds. The mountains derive their name from the legendary Yellow Emperor, who is believed to have turned into a supernatural being at the spot.

Most people trek the Yellow Mountains in order to enjoy the sunrise. 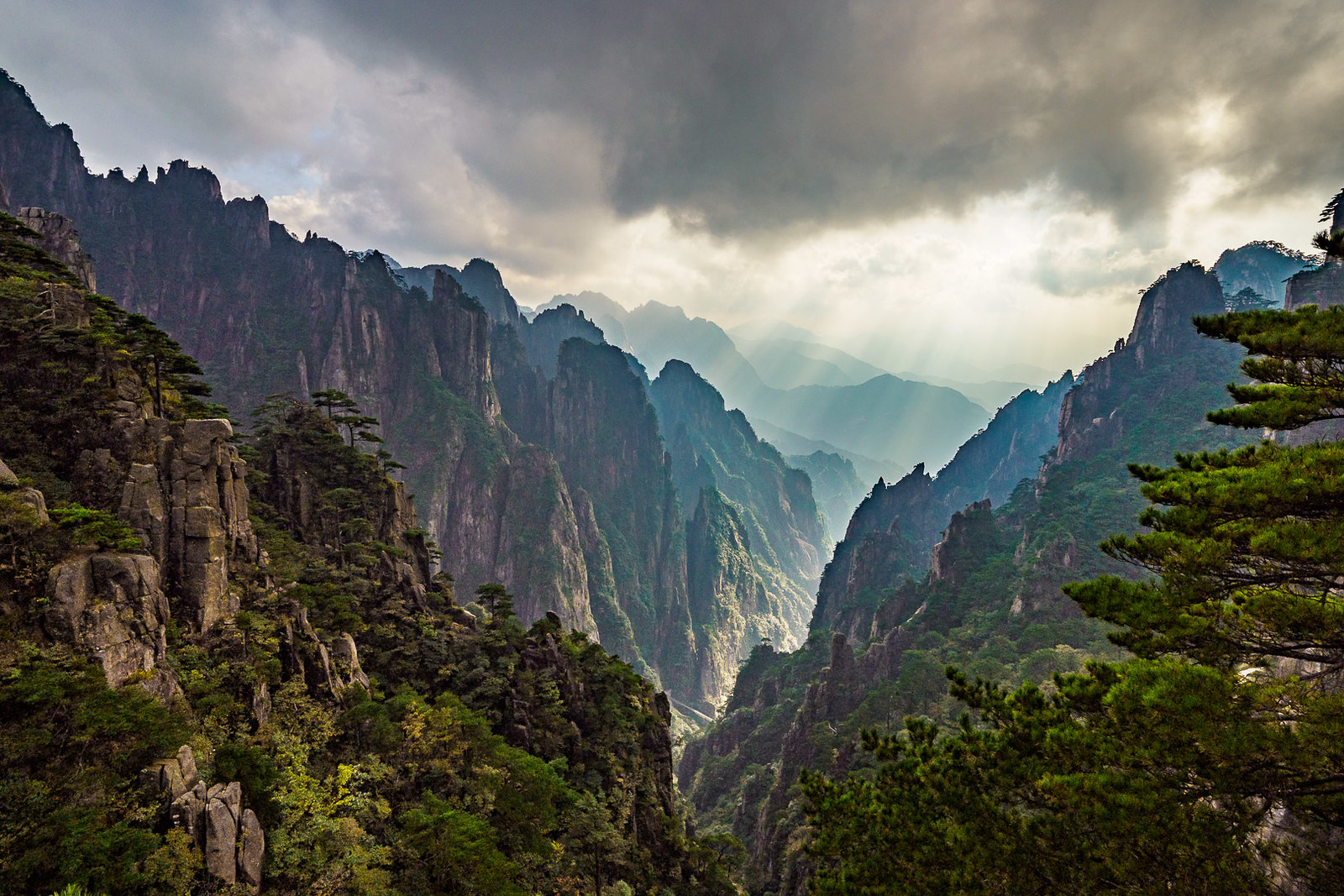 The Potala Palace has stood for centuries as a testament to the resilience of the Tibetans and their firm beliefs. The palace which stands with all its might even to this day, is the world’s highest ancient palace, built in 1645. The general structure of the Potala Palace comprises two parts: the Red Palace and the White Palace.

Tourists prefer to visit the palace during spring.

The Longji or Dragon’s Backbone rice terraces were built over 500 years ago under the Ming Dynasty’s rule. The winding terraces seem like green woven cables laid over the slopes of the hills, starting at the riverbank and ending near the mountaintop. The fields transform with each changing season; in spring, one can enjoy views of chains and ribbons that hang on the hillsides, summer makes it seem like a sea of green-waves, in autumn the ripened millets bring in a hue of gold, and the winter snow turns everything white. This makes the Longji Terraces a different delight to visit all year round.

Perched precariously halfway up a cliff some 75 meters (246 feet) above the ground, the Hanging Monastery is one of the most remarkable sights in China.

Also known as the Xuankong Temple, it is believed that the construction was done by one monk and it is the only temple with three different traditional Chinese religions. 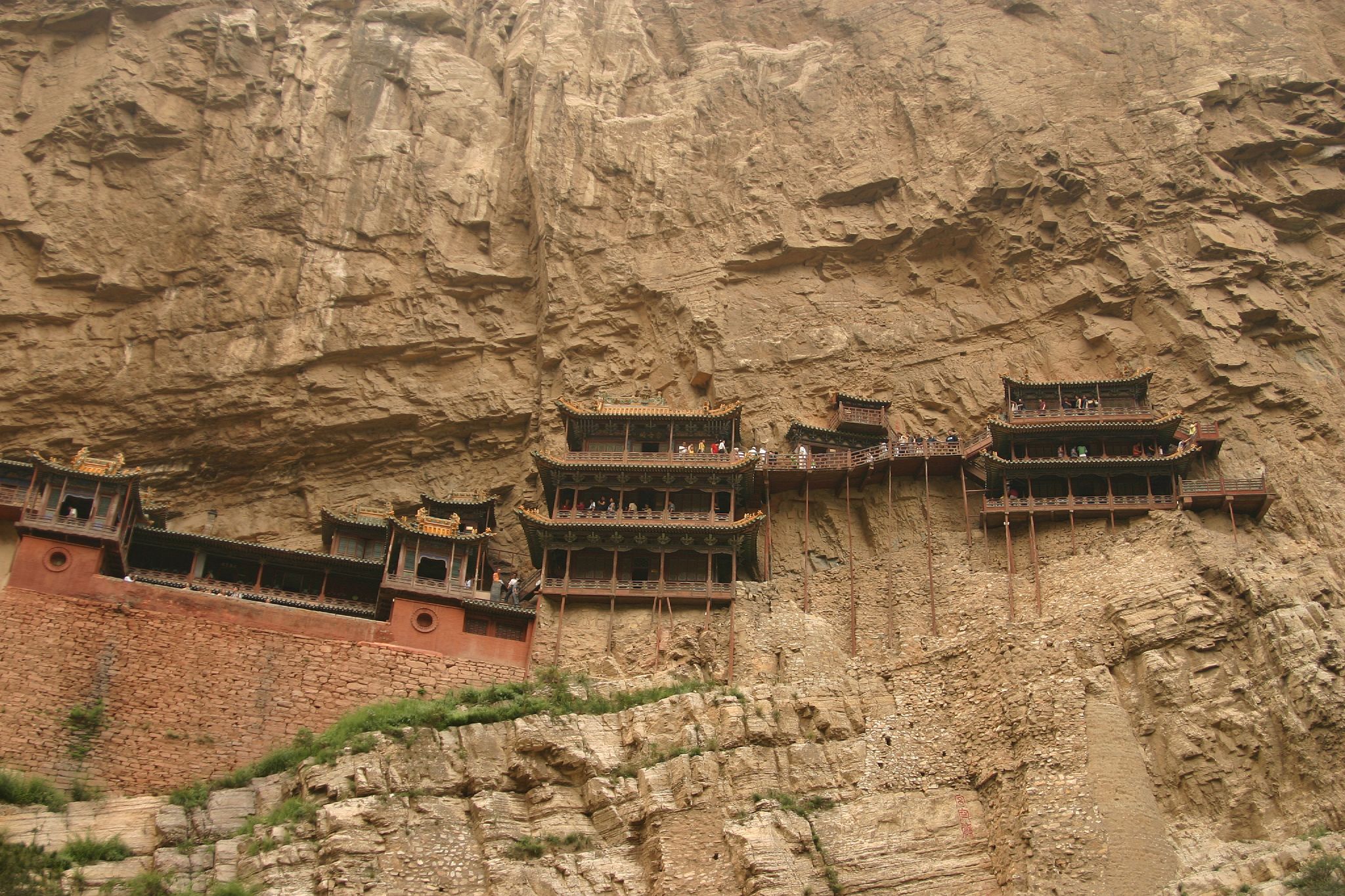 Leshan City is a renowned scenic resort as it boasts the ‘No.1 Buddha under Heaven’. This 1200 years old carved stone statue of the Great Buddha turned out to be Sichuan’s top destination. Apart from the statue, the city also offers spectacular sunrises, the Cloud Sea, Buddha Rays and Saint Lamps. 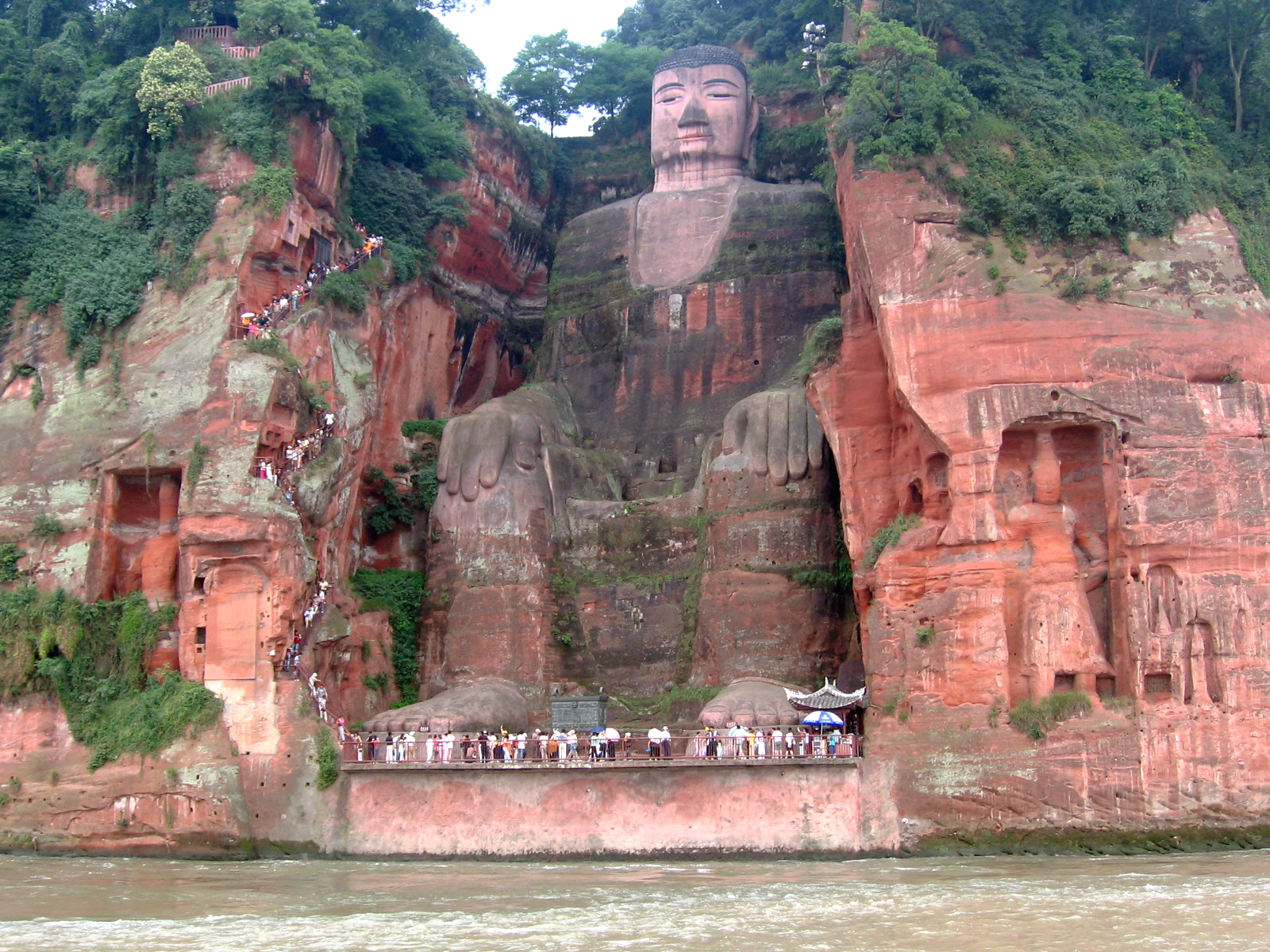 7. The Forbidden City and the Imperial Palace- Beijing

China’s largest and most important building, the Forbidden City – also known as the Imperial Palace lies in the heart of Beijing. Its construction began during the Yuan Dynasty’s rule (1271-1368). It has been the seat of power to 24 Ming and Qing Emperors. While it can take many hours to explore the entire complex, highlights include the five white marble Golden River Bridges; the Hall of Supreme Harmony, a 35-meter-tall building which houses the imperial throne; and the emperor’s exquisite banquet hall (the Hall of Preserving Harmony. 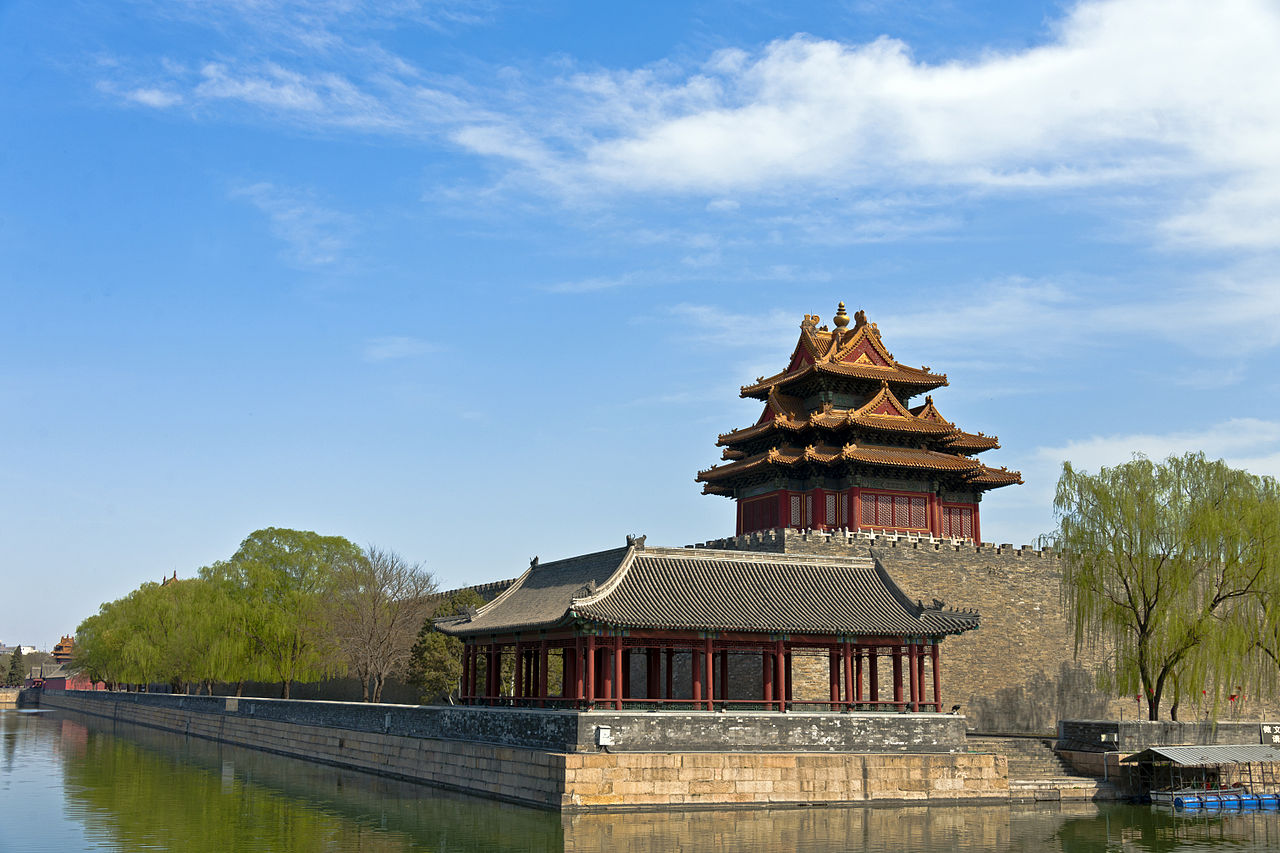 A region deeply loved by photographers, the dazzling Rainbow Mountains are situated in Zhangye. Formed due to the erosion of red sandstones, the isolated peaks and steep stratified outcrops of the land are composed of curvy, and multi-hued layers. Sunlight highlights the vibrancy of the colors and adds a dash of magic to the mountains. The landscape is best visited between July and September, for a comfortable sojourn. 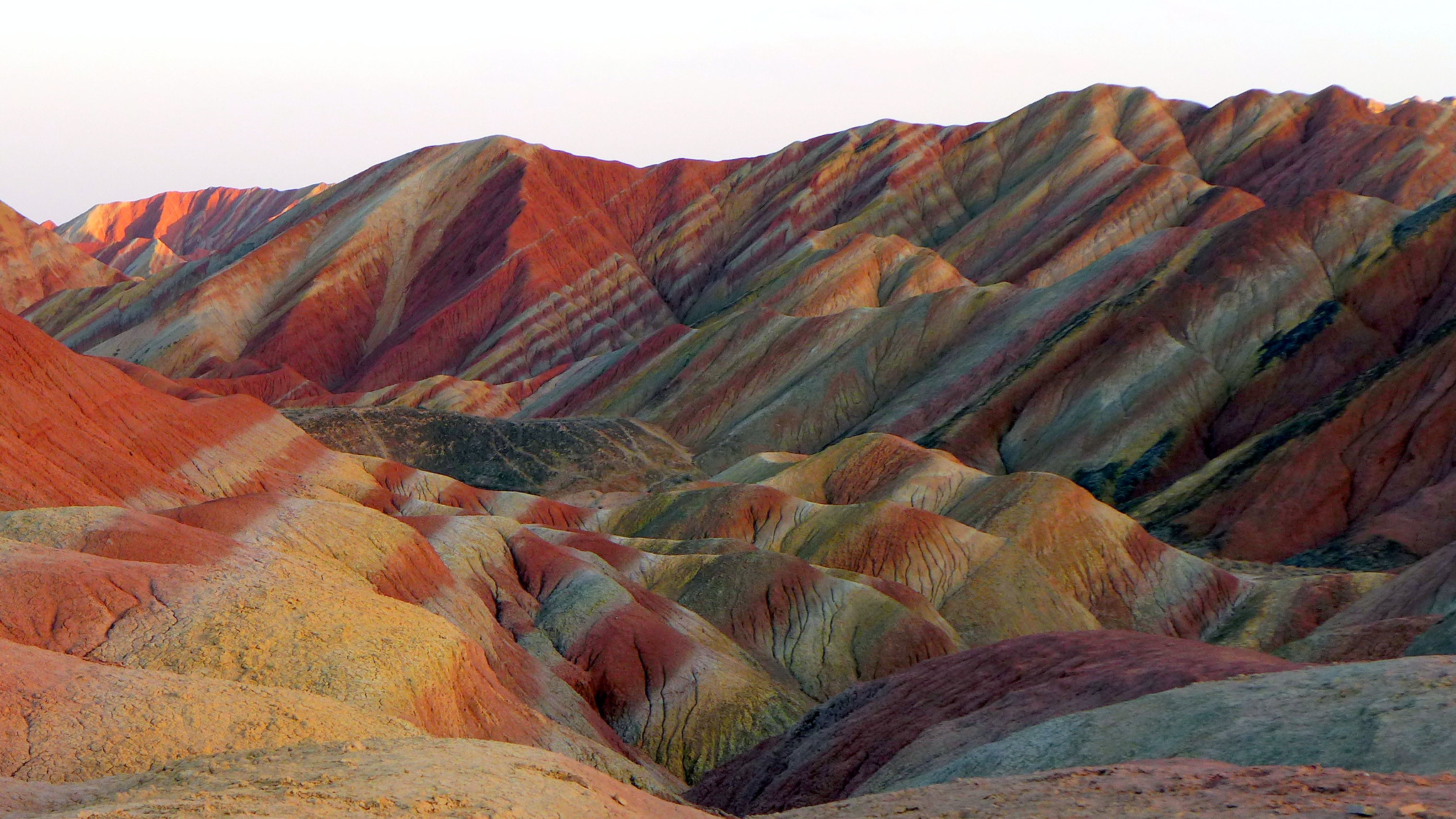 A colorful fairyland-like place, Jiuzhaigou situated in the northern part of the Sichuan Province. It has multi colored lakes, which are surrounded by vast mountains. It is also a national park, and Jiuzhaigou is mainly famous for its spectacular alpine forests, gurgling waterfalls and eerie caves. One can also visit the Five Flower Lake which is a shallow lake and has an ancient fallen tree trunk at the bottom. Autumn is the best season to visit Jiuzhaigou as the lakes and landscape change color to provide picturesque views. 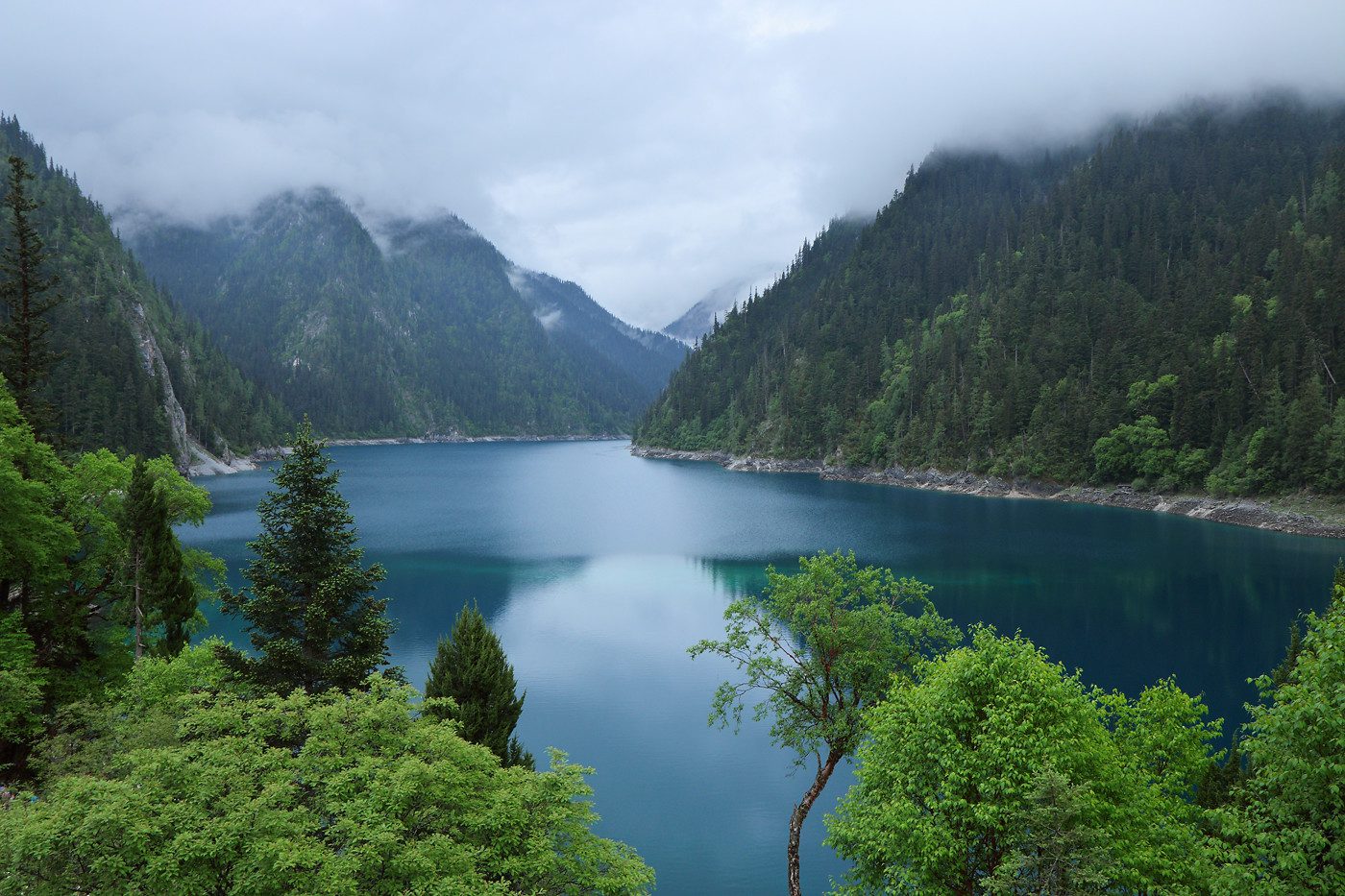 Part of the UNESCO natural preservation area, the Tiger Leaping Gorge serves as a base for wildlife preservation in China. Situated in the Yunnan province, the gorge has been divided into three sections which provide different picturesque views. The whole valley is 18 km in length, and perfect for a leisurely trek. The Jinsha River flows through the region, and the gorge measures approximately 3,790 meters from the river to the mountain top which makes the Tiger Leaping Gorge one of the deepest gorges in the world. 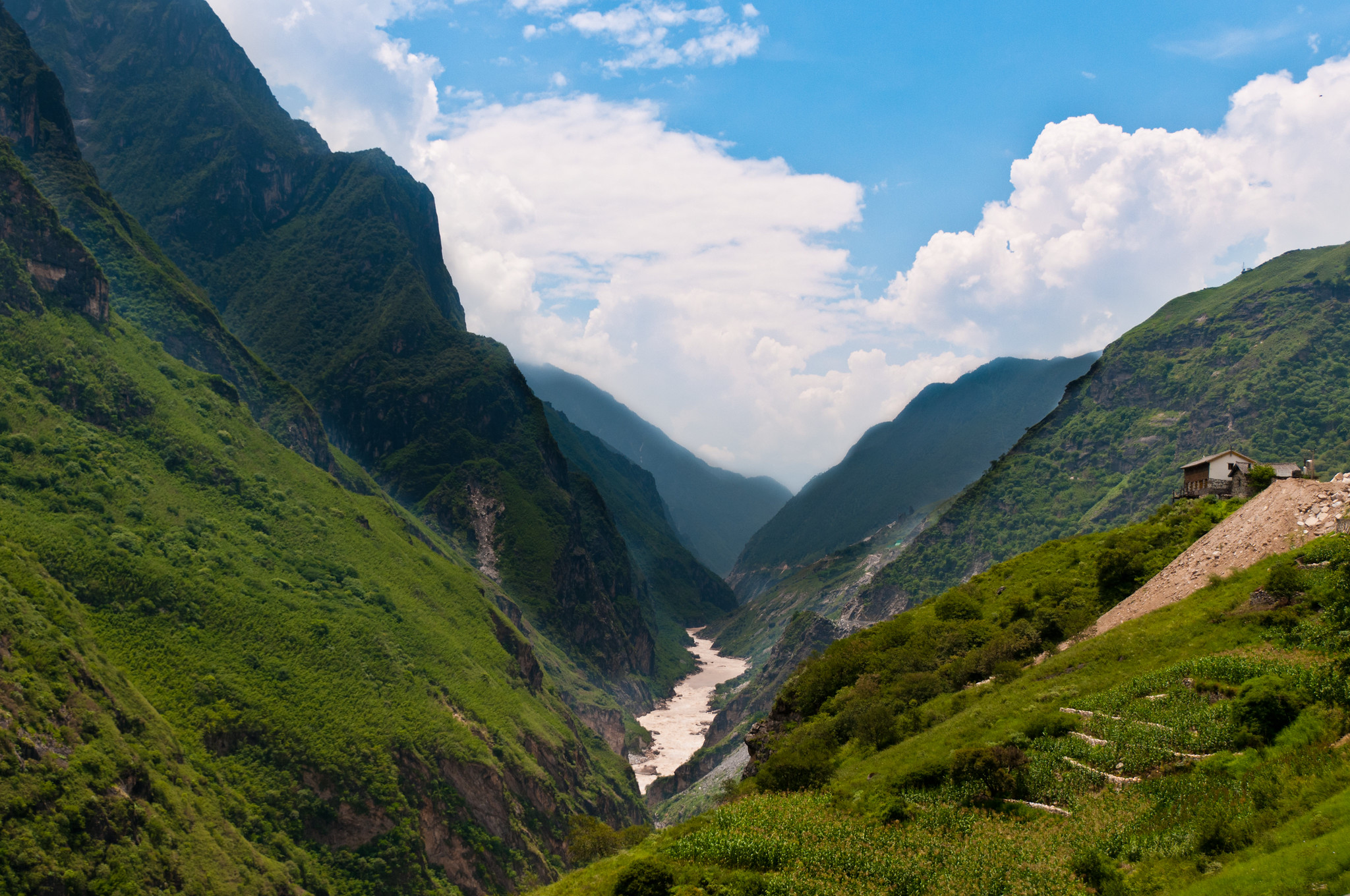 China is a land which full of mysteries, myths and legends. We hope you’re ready to book your tickets to explore this oriental marvel. Let us know what you think about this list in the comments below.

How Is the Mobile Industry Changing The Model Of The Indian Gambling Industry?

20 Most Beautiful Countries of the World You Must Visit