They say history is made up of big events. The rise and fall of dynasties. Wars that wiped out millions. And so much more. But interestingly, history as we know it would’ve been completely different if certain small incidents didn’t take place. After all, if it weren’t for these oversights and sleights of luck, we might have been living in a different world altogether! But just as it is, here are 10 small mistakes that proved to be the biggest blunders. Some led to extinction of rare species while others changed the course of history altogether. Read on and be amazed.

1. Ming, an ocean quahog from the species Arctica islandica, was 507 years old when the researchers cracked it’s shell open, killing it in the process. 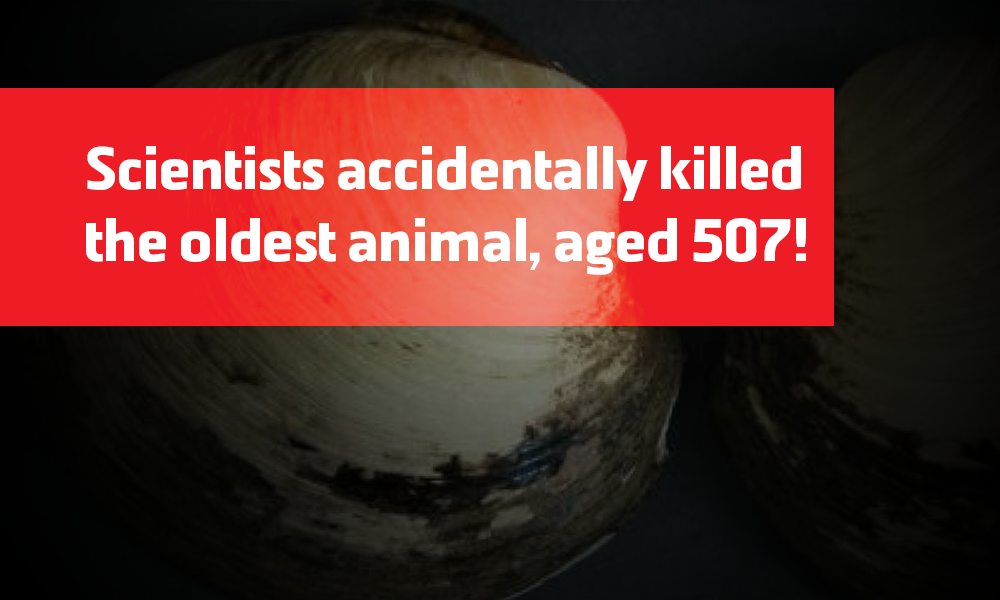 2. US presidential candidate acknowledged that America created and funded Al-Qaeda as a terrorist organization during the glory days of the Soviet-Afghan war. It was this very Al Qaeda that carried out the notorious 9/11 attack and forced US into a nasty war with Iraq that technically still hasn’t ended. 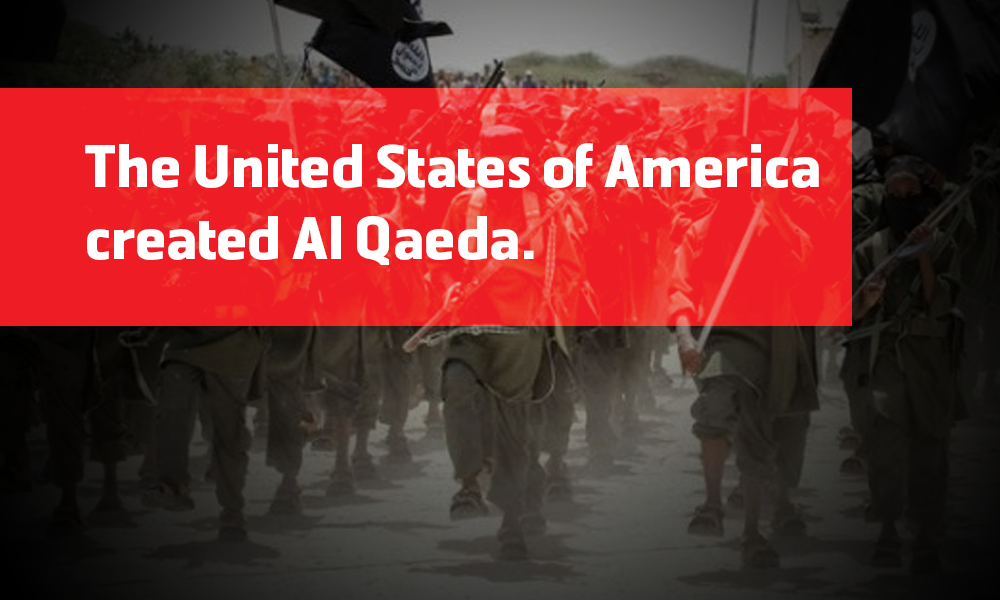 3. Galileo who is now universally recognized as the “father of observational astronomy”, the “father of modern physics”, and the “father of the scientific method”, died an unfortunate death under house arrest for challenging the church’s idea of an earth-centric universe. It took about another century for most of the scientists to acknowledge that Galileo was right all along! 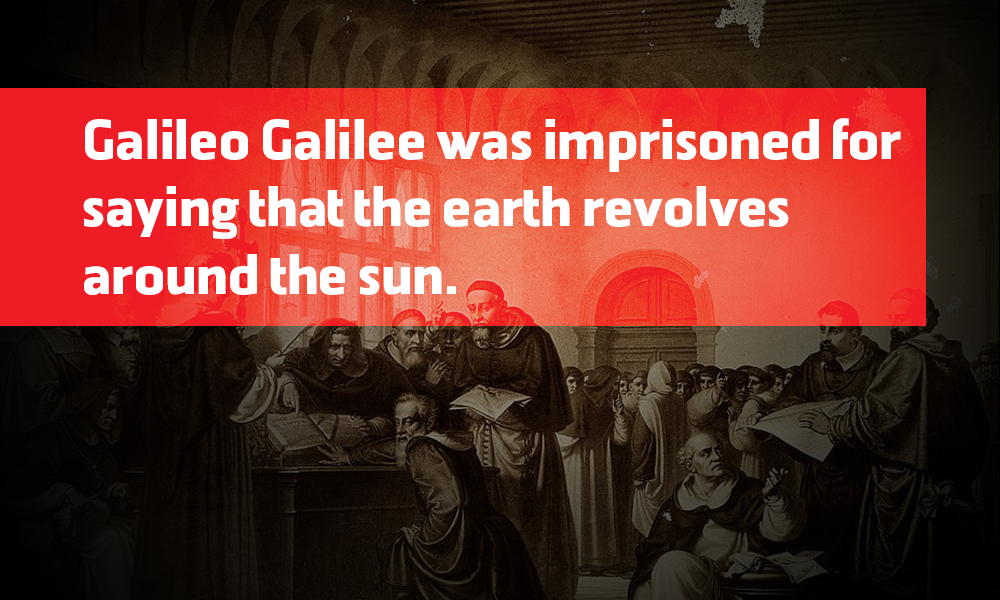 4. After Prithvi Raj Chauhan defeated Ghori in the battle of Tahrain, he forgave the enemy as he begged for mercy. This was a huge blunder which India had to repent for centuries. Following his defeat, Ghori attacked Delhi again in 1192 and held Chauhan captive and killed him mercilessly. The victory of Ghori settled the future course of Indian history, ending the imperial power of Chauhans and ushered in an era of senseless slaughter and destruction of scared monuments and temples. 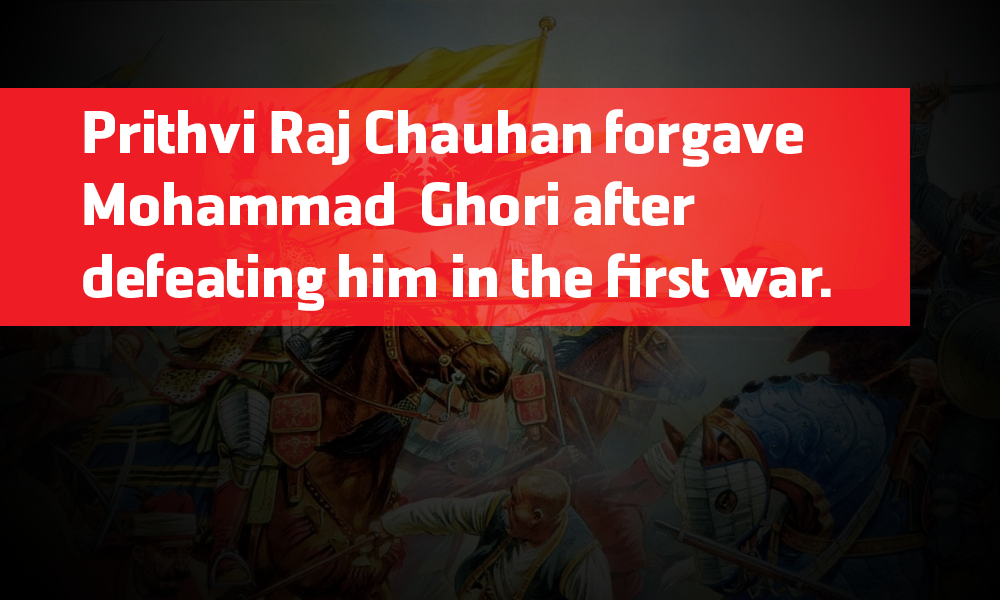 5. Private Henry Tandey, a decorated British soldier serving near the French village of Marcoing, reportedly encountered a German soldier and declined to shoot him during World War I. Little did he know that he was sparing the life of then 29-year-old Lance Corporal Adolf Hitler. “That man came so near to killing me that I thought I should never see Germany again,” Hitler is alleged to have said. Had it not been for Private Henry’s mercy, the world would never have seen the most ruthless and savage dictator in the form of Adolf Hitler. 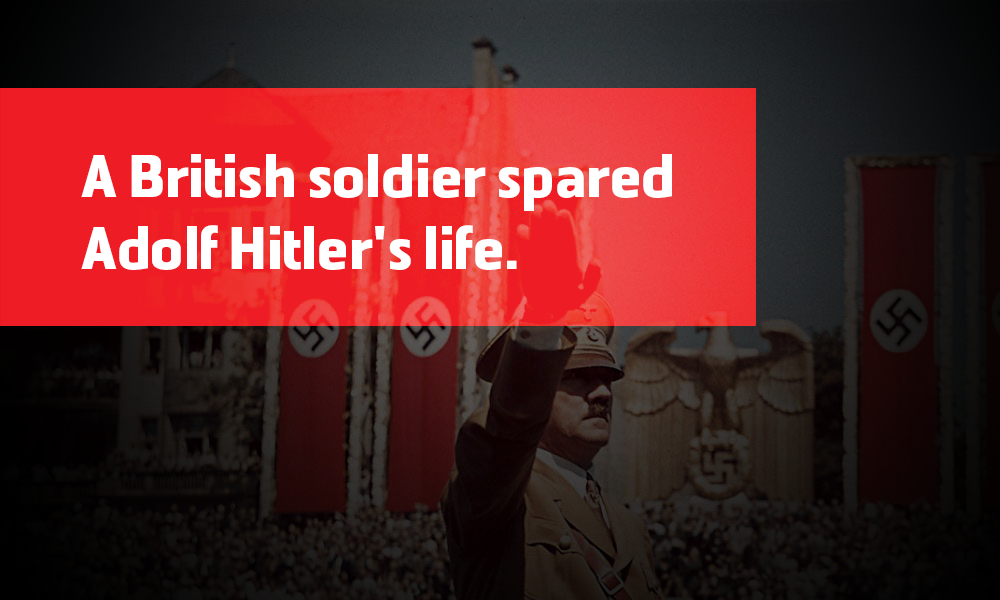 6. Oil is Alaska’s most valuable natural resource. It has the largest oil field in North America. But it was the onslaught of British rule and the fear of losing it to them at no cost that forced Russia, the then ruler of Alaska to its erstwhile ally, US, at a petty cost of $7.2 million. Ironically,  US was not willing to buy up this land at first. But for the sake of traditional goodwill between the two countries, finally agreed, Today, Alaksa is a prized possession for America, not only for its abundant natural resources but also tourism. 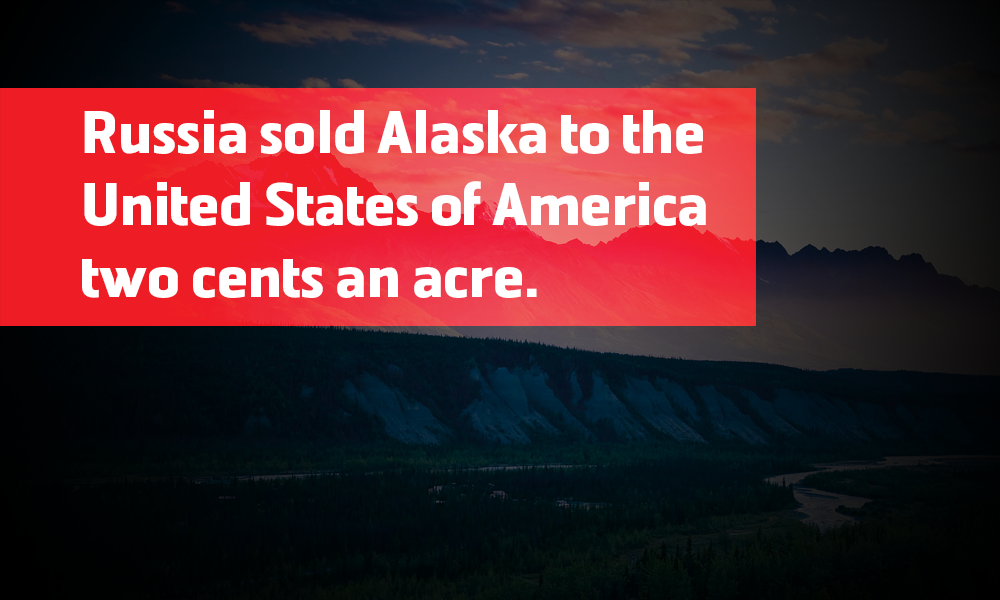 7. In 1998, Google’s Larry Page and Sergey Brin had approached Yahoo, with an opportunity to buy its PageRank system for as little as $1 million. The duo wanted to focus on their studies at Stanford, but Yahoo showed no interest as it wanted users to spend more time on its own platform. Ironically, Yahoo had another opportunity to acquire Google. In 2002, Yahoo’s CEO at the time entered in negotiations to acquire Google but the company was unwilling to cough up $5 billion’s asking price. Bet Yahoo is kicking itself now, as its current market value stands at a mere $32 billion, while Google is a whopping $763 billion! 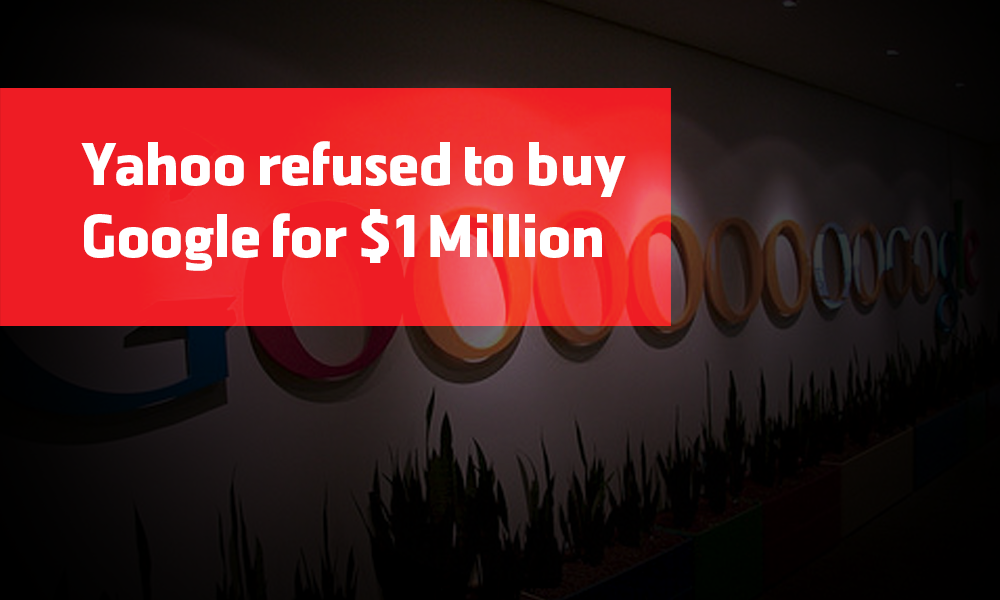 8. Can you imagine Hitler as an artist instead of a brutal dictator? Well, a young Hitler wanted to be an artist but was denied admission by the Academy of Fine Arts in Vienna. The denial forced Hitler to join the military in World War I and his experience in the military drastically shaped his views. Had he been accepted in an art school, the world would have never seen the biggest genocide ever in the form of the Holocaust. 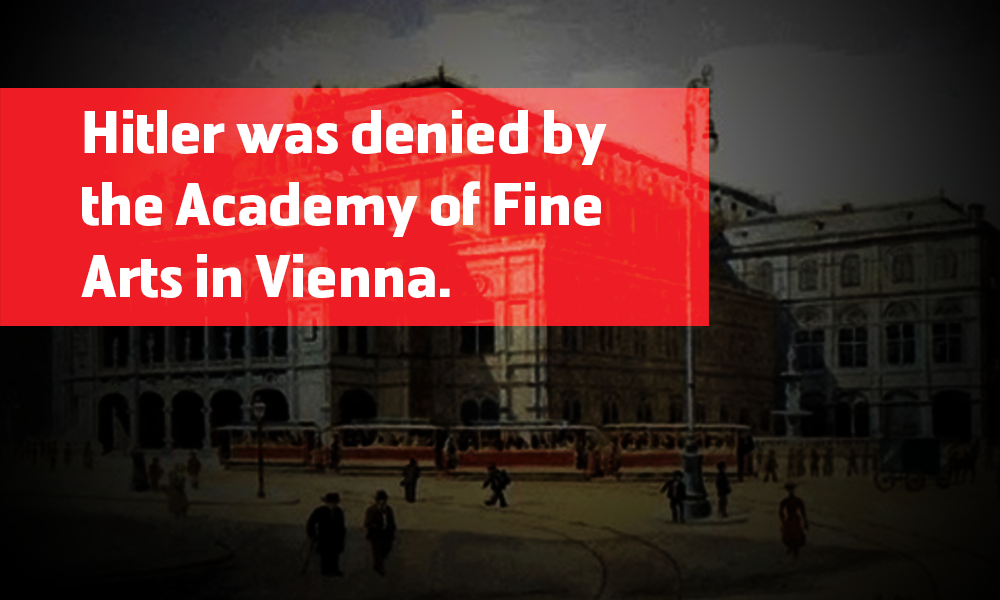 9. The notorious East India Company’s ships first arrived in India, at the port of Surat, back in 1608. In 1615, their representatives reached the court of then Mughal Emperor, Jahangir as the emissary of King James I, to arrange for a commercial treaty and subsequently, gained for the British the right to establish a factory at Surat. What followed was first a complete trade monopoly and then the colonization of India that ended the Mughal imperial rule altogether. 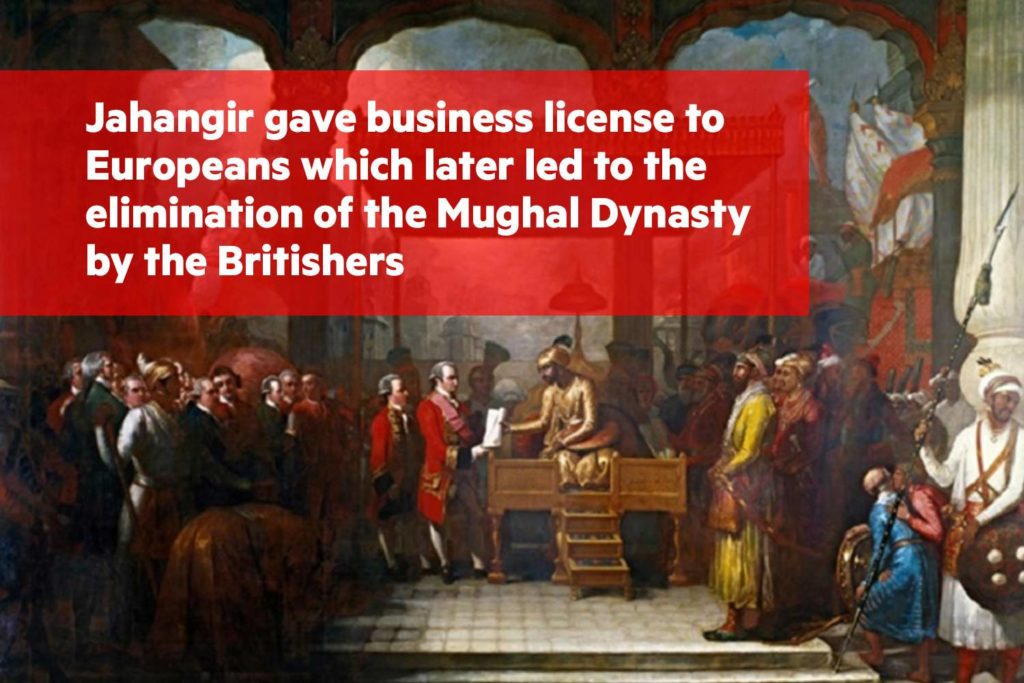 10. It wasn’t the Apple or Microsoft (or even IBM for that matter) that heralded the world changing era of personal computing. It was actually the Xerox, a name we associate only with photocopiers. Almost a decade before the first Mac hit the stores, Xerox created what they called Xerox Alto in 1973. The machine, complete with a screen, a keyboard, a mouse, and a graphical interface, was a lot like a modern day computer. But Xerox didn’t care much about the invention and continued focusing on photocopiers instead. And in the process, dug it’s own grave. 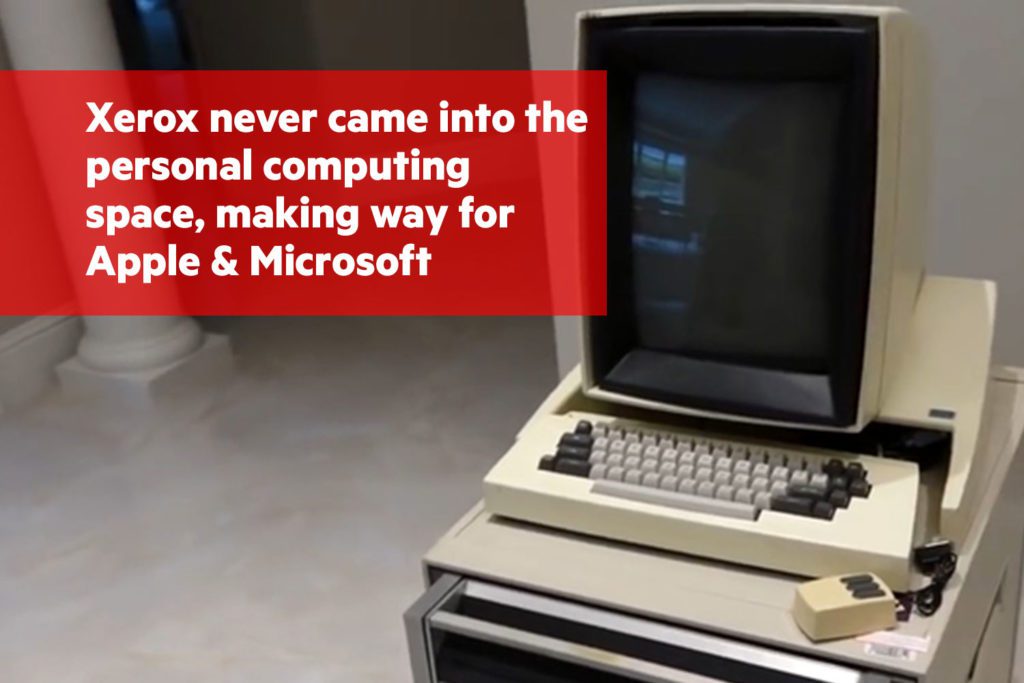 They could be called the silliest mistakes, but after reading about them, we can only conclude that what’s meant to be is meant to be.