The Indian Movement of Independence is something that the people of India always have in the back of their minds as if constantly drawing inspiration from the great fighters who gave us the India we have today. The British rule wasn’t just a matter of commerce, it was often barbaric and sometimes downright inhuman. Thankfully, though, many conscientious men and women of the time took it upon themselves to get India, where they wanted – out of the British claws. Despite the conservative nature of the society at that time, many women freedom fighters helped the Indian struggle for independence vehemently. With that, we bring you 10 women freedom fighters we continue to look up to even after decades.

Also read: 10 Little Known Freedom Fighters Of India Who Died For The Nation

Amrit Kaur was born to Raja ‘Sir’ Harnam Singh Ahluwalia, the son of the Raja of Kapurthala, who after a dispute over the throne, moved to the princely state of Oudh and converted to Christianity. Amrit Kaur was his only daughter out of 10 children. Amrit Kaur grew up in the Catholic faith and received her higher education from Oxford University. Once back in India, she was inspired by Mahatma Gandhi’s work and ideology. She worked as his secretary for 16 years. After the Jallianwallah Bagh Massacre, Amrit Kaur became a staunch supporter of the Indian freedom movement and officially joined the Indian National Congress. She was also a women’s rights activist and was against the Purdah system, child marriage, and the Devdasi tradition. She was also appointed as the first Health Minister of India in 1947, and remained so until 1957. 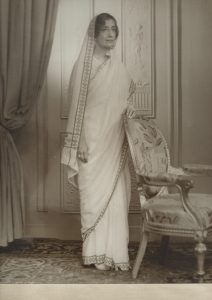 Born in Odisha to an aristocratic zamindar family, Sarala Devi was tutored by a personal teacher because women in her time weren’t formally educated. She lived in Banki with her adoptive father ( who was also her uncle) where she learnt about the story of Suka Devi, a queen of Banki and eventually joined the independence movement. She was especially taken in by Mahatma Gandhi’s ideologies and joined the Indian National Congress in 1921. She was the first female member of Odisha’s Legislative Assembly in 1936 and was also the first female speaker of Odisha Legislative Assembly. 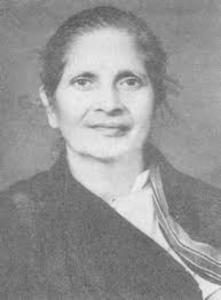 Born in Kerala to an aristocratic Nair family as Lakshmi Swaminathan, she was an Indian freedom fighter, a feminist, and a member of the revolutionary Azad Hind Fauj. As a young girl, she chose to study medicine and specialized in gynecology. She moved to Singapore when her marriage fell apart, where she met Subash Chandra Bose, who was deeply interested in employing women members in his Indian National Army. Upon meeting Captain Lakshmi, he offered to set up an all woman regiments called the Rani Lakshmibai regiment would be led by her. 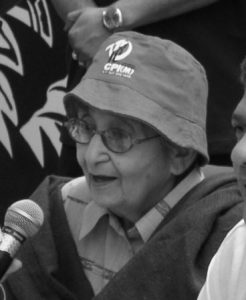 Hansa Mehta was born to a Nagar Brahmin family and her father was the Dewan of Baroda state. Her grandfather was Nandshankar Mehta, author of the first Gujarati novel, Karan Ghelo. Mehta participated in various movements of activities orchestrated by Mahatma Gandhi, and was even jailed for the same in the year 1932. After independence, she was one of the 15 women members of the Constituent Assembly who helped draft the Constitution of India. She became the vice-chairman of the Human Rights Commission of the United Nations in 1950. 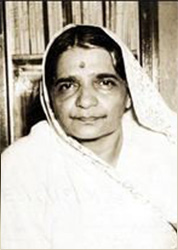 Born in Odisha to parents who were already actively engaged in the Indian freedom movement, Annapurna Maharana was greatly inspired by, and later formed a close alliance with Mahatma Gandhi. She joined Gandhi on his march through Odisha from Puri to Bhadrak. She was arrested multiple times by the British police. After the Indian independence, she fought for women’s rights and sought to educate the tribal population by opening a school in the Rayagada district. 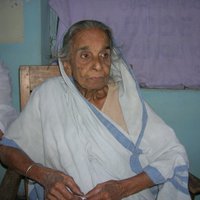 One of the most prominent female figures in the Indian movement of independence, Bhikaiji Cama was born in Bombay to a rich, affluent Parsi family. She got married to Rustom Cama, who was a pro-British lawyer. Their relationship was deeply strained by their opposite ideas. Bhikaiji moved to Britain after being weakened by the Bubonic plague to seek medical care, and there, she met other revolutionaries including Dadabhai Nairoji. For her part in the Indian freedom struggle, the government of Britain wouldn’t let her go to India, and she eventually moved to France, continuing to be an active participant in India’s movement of Independence despite being in exile. 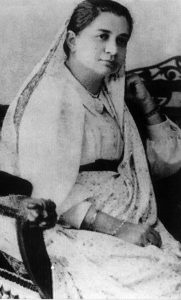 Born as Muhammadi Khanum in Faizabad, she was a courtesan who was sold by her parents to the Royal Harem. She became a concubine to the King of Awadh, Nawab Wajid Ali Shah, who gave her the honorary title of “Hazrat Mahal” after the birth of their son, Bijris Qadra. Begum fought against the British in the Indian Rebellion of 1857, and successfully seized Lucknow with the help of her supporters. She declared her son the ruler of Awadh, however, the reign didn’t last long. Of her rebellion against the British, Hazrat Mahal said that she was against the East India Company especially because they demolished temples and mosques to make roads despite claiming to allow the freedom of worship. 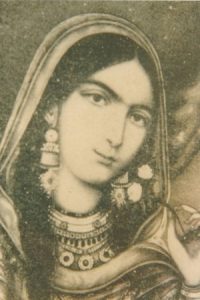 Despite being a British woman herself, Annie Besant actively participated in not only the Indian struggle for independence but also the Irish War of Independence. She moved to India after becoming interested in theosophy, and joined the Indian movement of independence, and became a member of the Indian National Congress. With the help of Bal Gangadhar Tilak, she launched the Indian Home Rule Movement and was consequently made the president of the Indian National Congress in 1917. She was also one of the founders of Benaras Hindu University and helped establish the Central Hindu School. 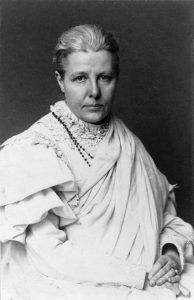 Born in a Bengali Brahmin family in 1879, Sarojini was a prominent participant in the Indian freedom struggle as well as a prolific poet. She was dubbed the “Nightingale of India” by Mahatma Gandhi. She was deeply inspired by Mahatma Gandhi, Rabindranath Tagore, and Gopal Krishna Gokhale. She participated in the various activities of the Indian movement of independence and was arrested several times by the British police. Naidu was made president of the Indian National Congress in 1925, and she became the first governor of independent India in 1947. 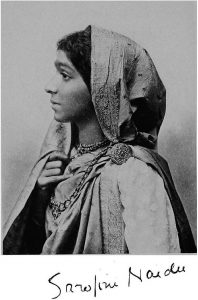 Born in Varanasi as Manikarnika Tambe in a Brahmin family, Rani Lakshmibai was nicknamed Manu. She was married to the Maharaja of Jhansi, Gangadhar Rao, and was renamed to Lakshmibai according to the Maharashtrian tradition of renaming a bride. She gave birth to a son named Damodar who died shortly after birth. While the king was in bad health, he adopted another son, naming him Damodar like the dead child, and the King died a day later. The British officials refused to acknowledge Damodar’s claim to the throne due to the Doctrine of Lapse, and ordered Lakshmibai to turn over the throne of Jhansi. Lakshmibai refused to comply and was one of the most prominent figures in the Indian Rebellion of 1857, and ultimately died during the same. Lakshmibai is remembered especially for not conforming to the standards of femininity of her time; she is remembered as a fierce warrior who could create havoc on the battlefield. 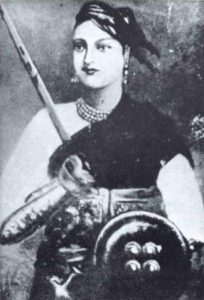 Which one of these women freedom fighters inspired you the most? Comment below to let us know!