Different prominent poets emerged during the different kaals, and they all created masterpieces that are lauded by one and all. Some of the greatest Hindi poets belonging to the different eras are:

He was the court poet for Prithviraj Chauhan. He is recognised as one of the first Hindi poets in India, and his creation, Prithviraj Raso, the first epic poem in Hindi. The original manuscript of Prithviraj Raso is no longer available readily, and thus additions done by various authors have inadvertently crept into the poem. It is believed that a 1400 stanza part of the book available today is the original work of Chand Bardai. He was one of the greatest Hindi poets of Aadi kaal. 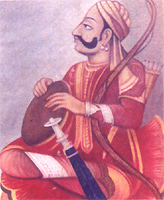 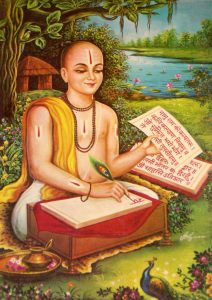 Kabir’s dohas, salokas, and saksis questioned the need for religion, and criticized all existing religions like Hinduism, Islam, and Buddhism. He believed humanism to be above all, and God to reside in human beings. The authenticity of most of the poems available today that are attributed to him are not known, however, the ones whose authenticity can be proven have made him famous among the masses and in popular media. His poetry borrowed dialects from both the Awadhi and the Braj versions of Hindi. Though brought up in a Muslim family, he was heavily influenced by his teacher Ramananda, a leader of the Hindu Bhakti movement. Kabir’s verses too are said to have influenced the Bhakti movement. Verses from the Adi Granth, credited as his writing, is used by Sikhs in the Guru Granth Sahib. 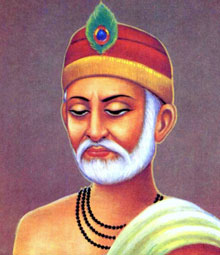 There’s debate among historians about the timeline and events in the life of Malik Muhammad Jayasi, mainly because most of the information we receive is from legends and from his own writings. He wrote in the Awadhi dialect, and in the Persian Nasta liq script. His most famous work is Padmavat, based on Alauddin Khalji’s siege of Chittor after learning about the beauty of Rani Padmavati of Chittor. 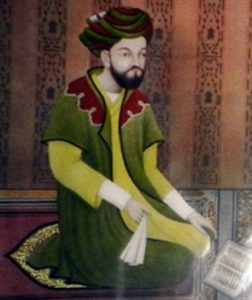 Pandit Makhanlal Chaturvedi was the first recipient of the Sahitya Akademi award in Hindi from the Government of India for his work in Him Taranga. He was the editor of “Prabha” and later “Karmaveer”, which protested against tyrannical British policies. Makhanlal Chaturvedi belonged to the Chhayawad period or Reeti Kaal. 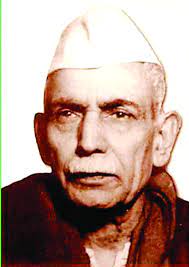 Maithili Sharan Gupt was one of the greatest Hindi poets in India. He popularised writing in the Khari Boli dialect and received the Padma Bhushan award for his extraordinary contribution to Indian literature. He was named the Rashtra Kavi by Mahatma Gandhi because of his book Bharat Bharati which was often quoted during the freedom struggle. He was a religious person and most of his writing drew from the Ramayana, the Mahabharata, and other such texts. 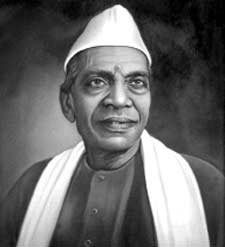 Mirza Asadullah Khan ‘Ghalib’ rose to prominence during the Mughal era with his poetry reflecting the sociopolitical events that surrounded him at the time. Though he wrote more in Persian, he gained more popularity as an Urdu poet. Ghalib expanded the scope of ghazals majorly by writing about philosophy and life instead of the conventional love ghazals that were prevalent at the time. 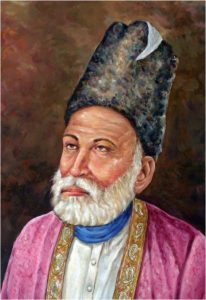 Mahadevi Varma was one of the most influential female icons of her time. Her poetry during the Chhayawadi movement revolutionized the Hindi literature universe. She brought Braj bhasha softness to the Khadi Boli dialect and was called the “Modern Meera”. Poet Nirala also called her “Saraswati in the vast temple of Hindi Literature”. Mahadevi Varma let India take major strides in Hindi literature. 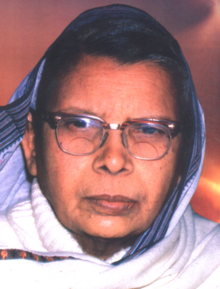 The first Hindi poet to receive the Jnanpith award, considered to be the most prestigious accolade for literature in India, Sumitranandan Pant was influenced by Sri Aurobindo. He created philosophical and humanist poems along with Chhayawadi poems. He also was the recipient of the Sahitya Akademi award. 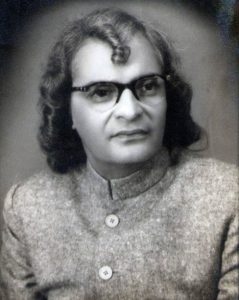 Suryakant Tripathi, known by his pen name Nirala, was a tragic minstrel and wrote about social injustice. Nirala is considered one of the greatest poets of the Chhayawadi era along with Pant, and Mahadevi Varma. 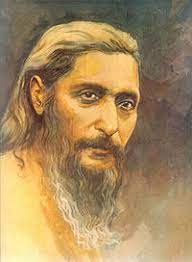 Ramdhari Singh, known by his pen name Dinkar, was a nationalist progressive poet who wrote about patriotism and nationalist emotions. Urvashi, a love poem very different from his usual genre, won him the Jnanpith award in 1972. He was hailed as the best writer on ‘veer rasa’, and that earned him the title of the ‘Rashtra kavi’. 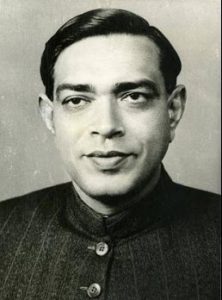 Sampooran Singh Kalra, popularly known as Gulzar, is a reputed director, poet, and lyricist for Hindi cinema. He writes mainly in Urdu and Punjabi but has also worked in other languages like Brajbhasha, Khariboli, etc. His poems are published in Chand Pukhraaj Ka, Raat Pashminey Ki, and Pandrah Paanch Pachattar. He has worked with the top music directors through the generations and won an Academy Award, a Grammy Award, a Dadasaheb Phalke award, and multiple National Film Awards. 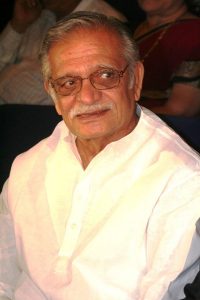 20 Coolest Quotes By BTS That Are Super Inspiring