12 Famous People from Kerala Who Made The Nation Proud

By Ruchi Binod Last updated Feb 18, 2021 5,740
Kerala, the South Indian state of coastal beauty, is laced with palm-lined beaches, coffee and spice plantations, diverse wildlife and many more eccentricities. This magnificent region is an epitome of allure. But Kerala is way more than just an abode of charming sceneries and flora-fauna, it is also the homeland of many heroic figures that are known worldwide for their work. These icons, with their diligence and enthusiasm, emerged into successful personages.
We bring you 12 heroes from Kerala who made it big.
1. K.R. Narayanan (considered the best diplomat of the country) 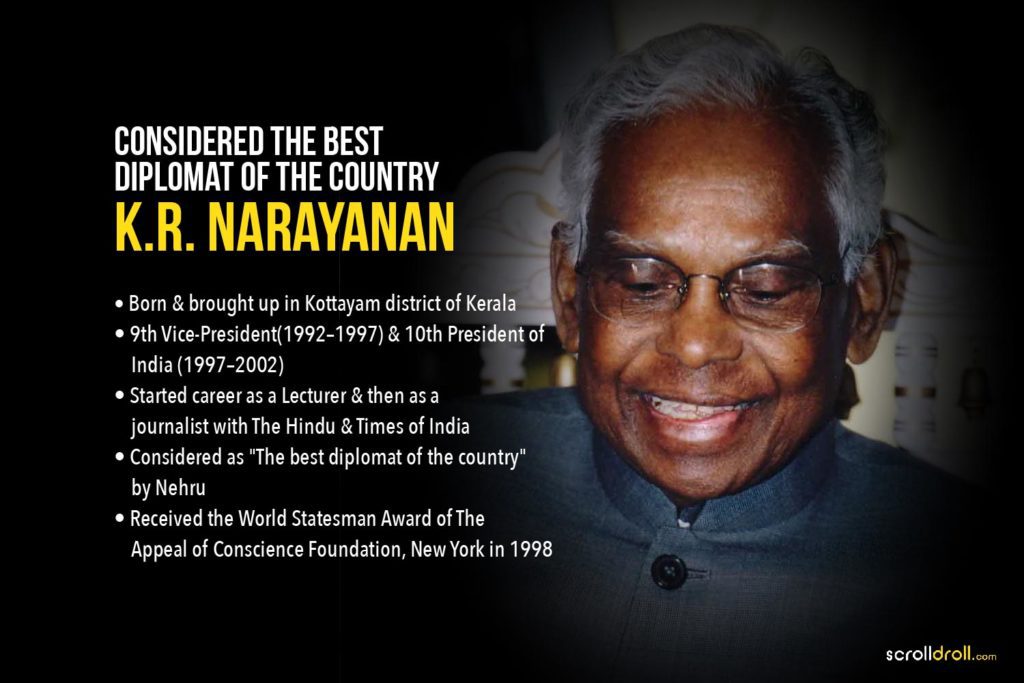 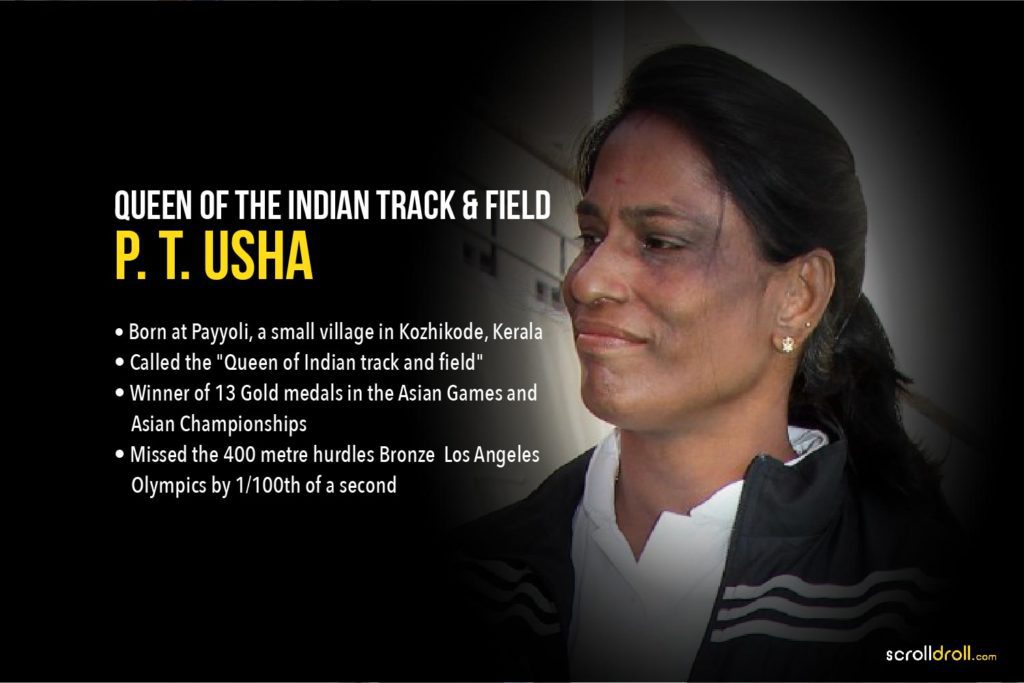 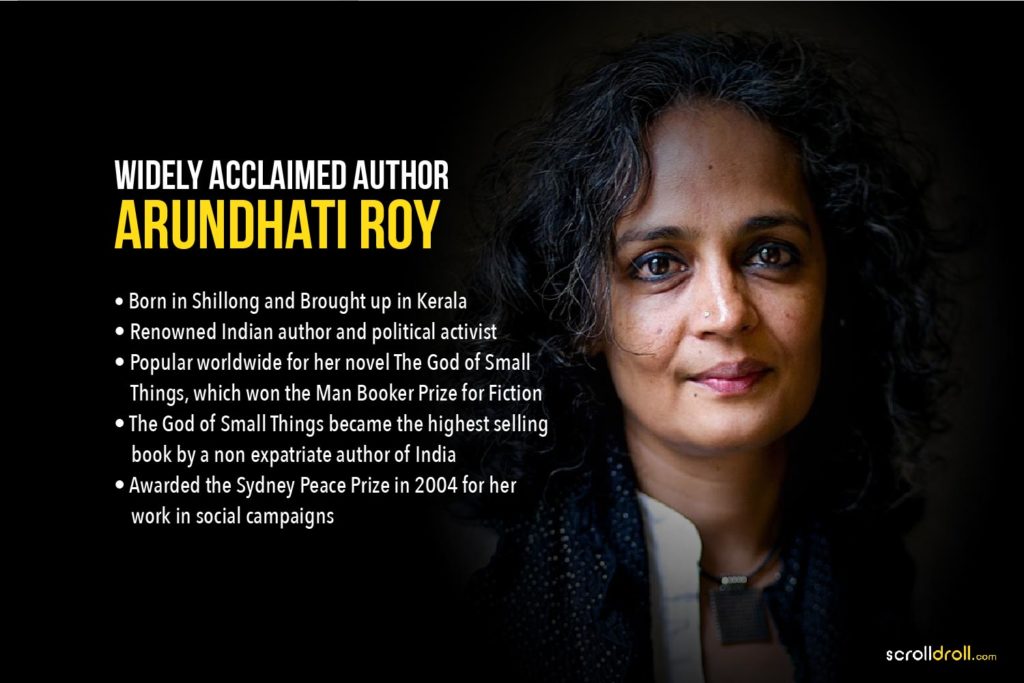 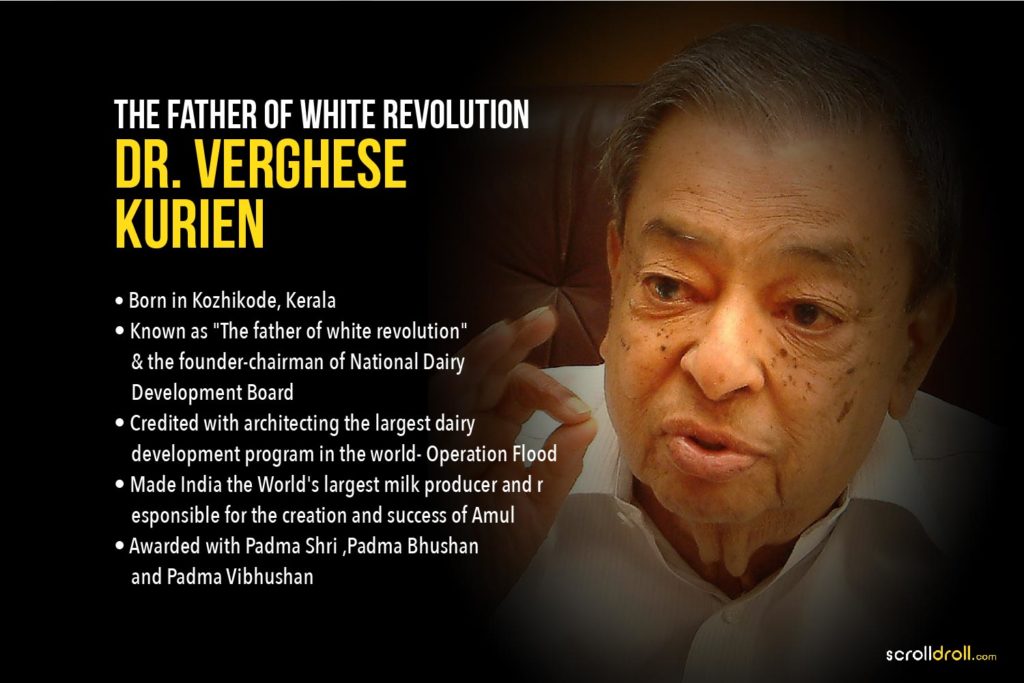 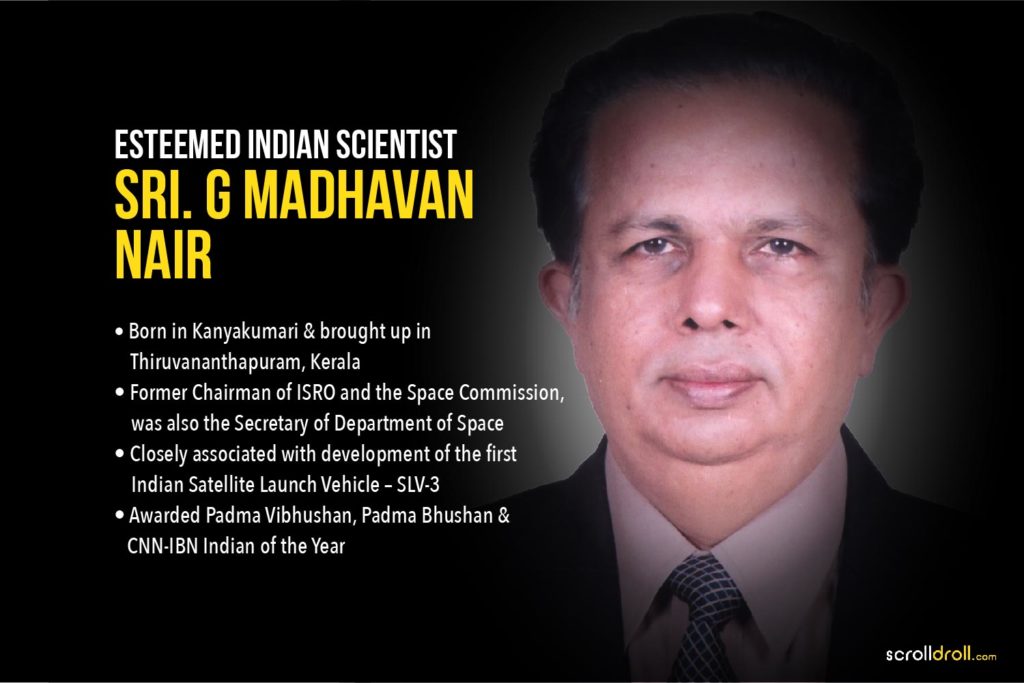 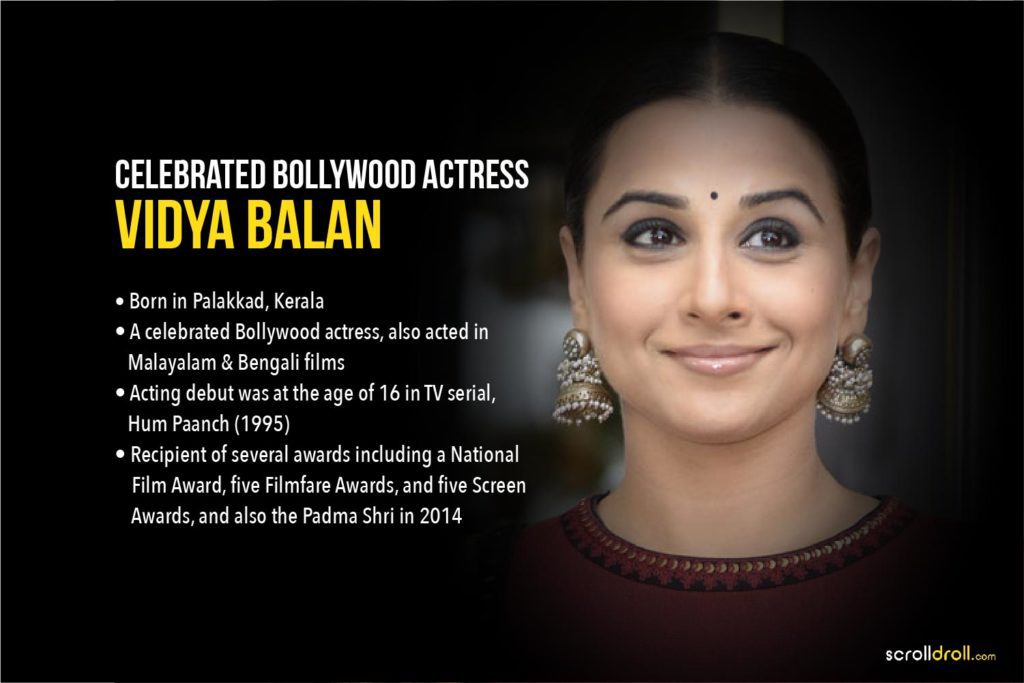 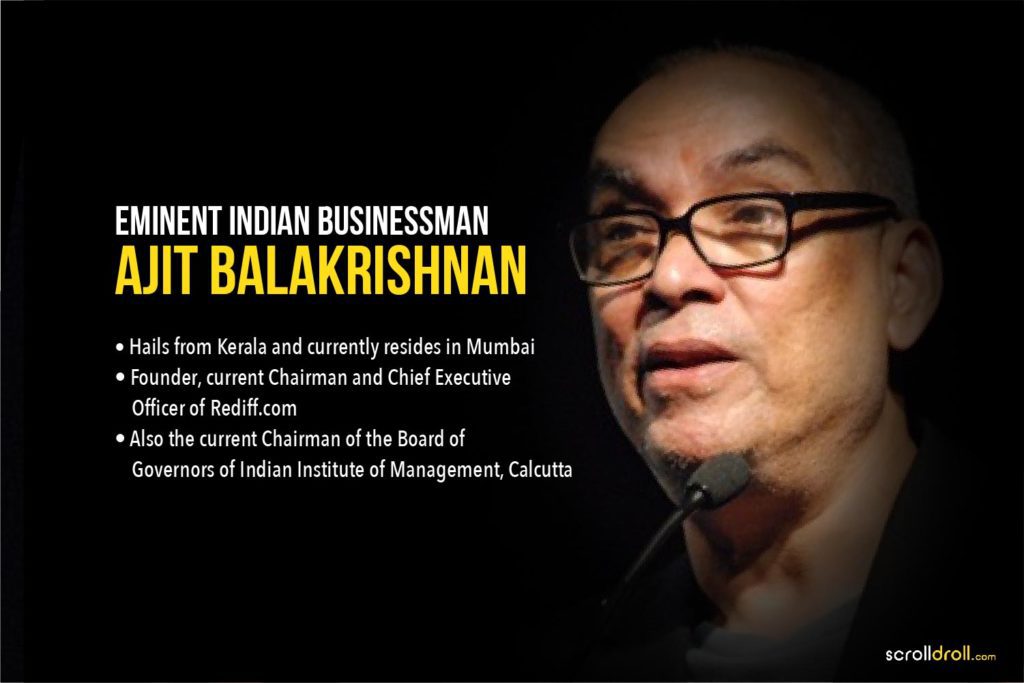 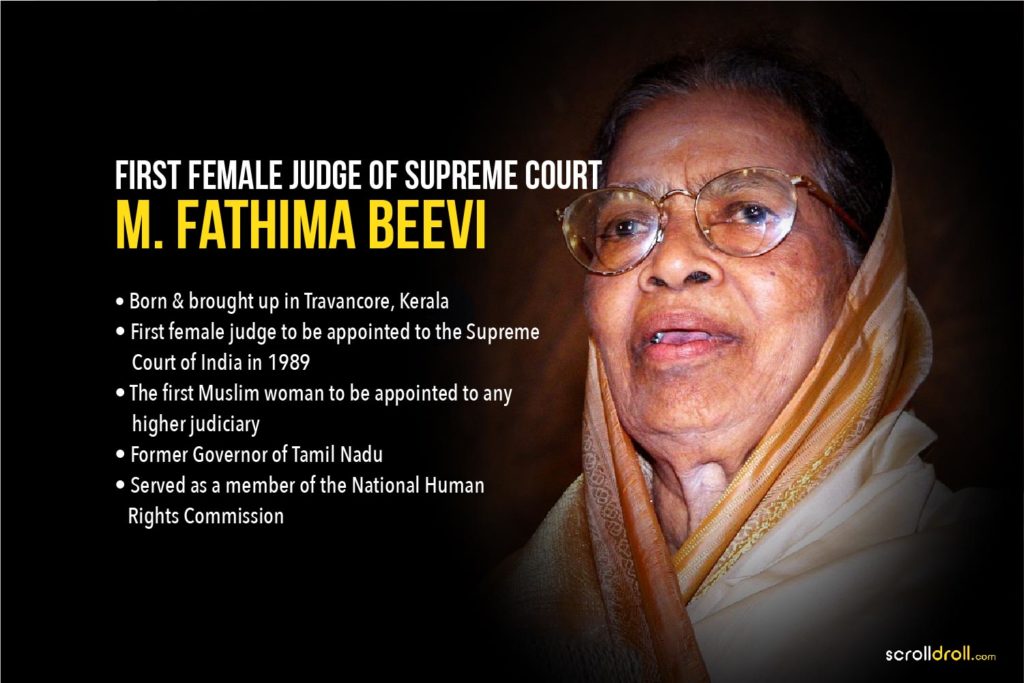 10. Manuel Frederick ( Only Olympian from Kerala) 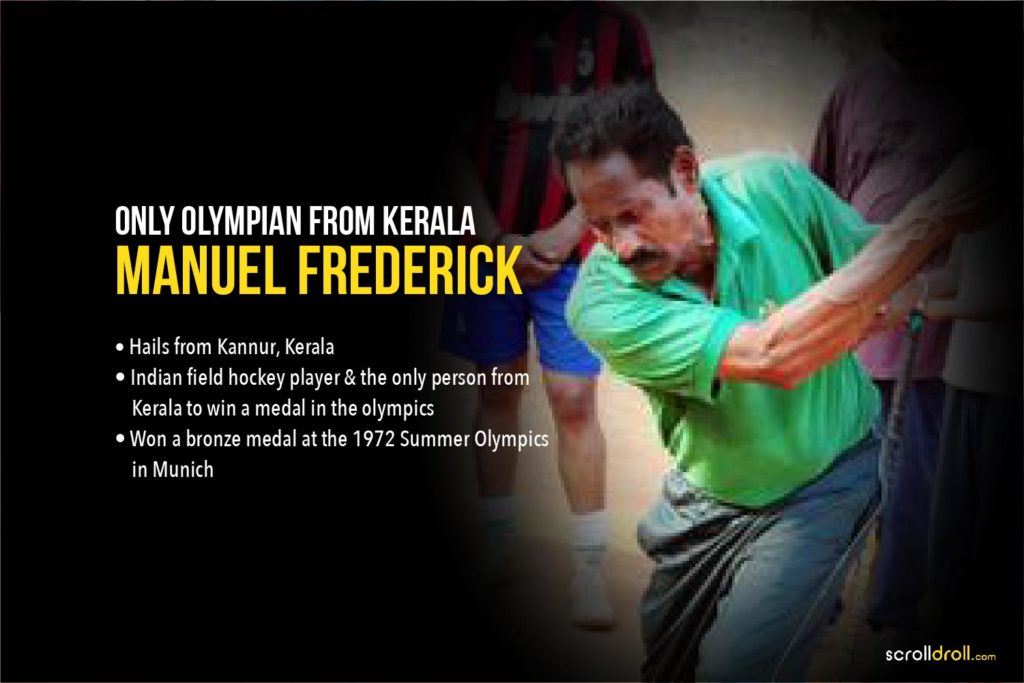 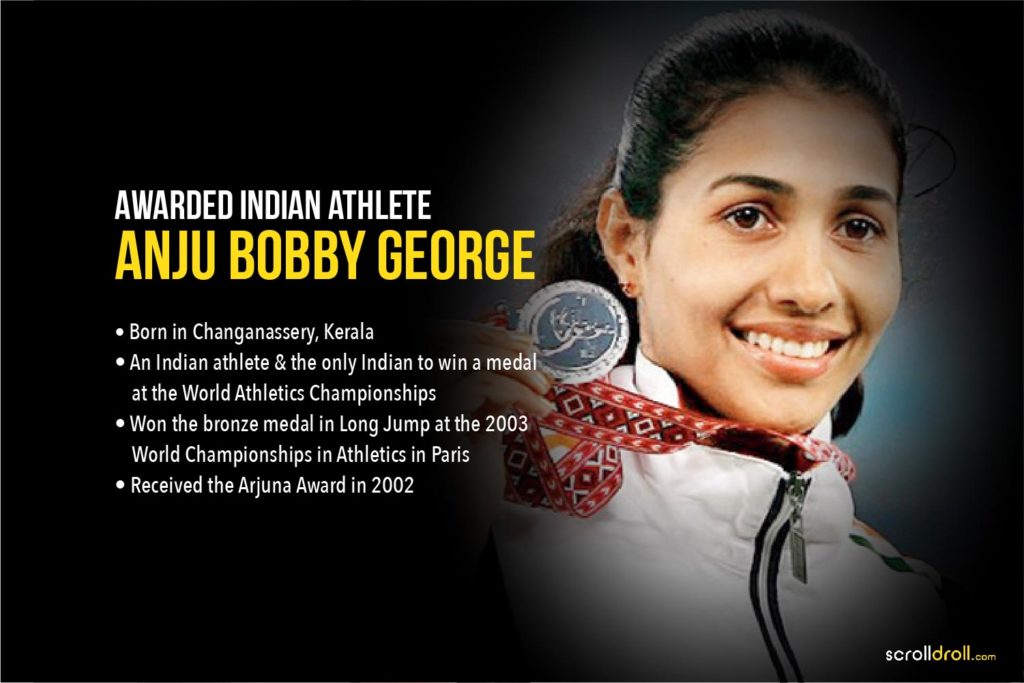 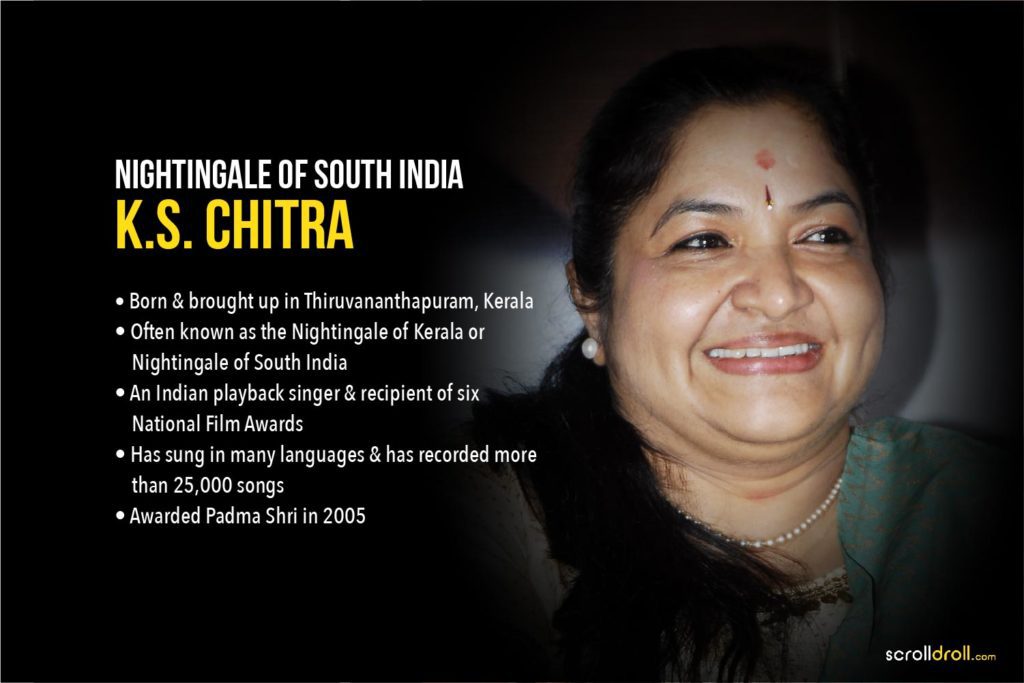 It’s impressive how these epic personalities defied the ordinary and reached the pinnacle of success with their perseverance. Their achievements are inspiring and motivating and will continue to be so.