Someone once said, if you’re afraid of dying, that means you have a life worth living. But Steve Jobs believed otherwise, according to his history was written by the victorious, and that’s what plagued his existence – victory over all his dreams. Because you can’t explain, otherwise, how a college dropout went on to become a revolutionary business owner with an equal emphasis on style and substance. We bring to you, some profound Steve Jobs said. Read on…

That’s how you build empires. Hustle till you die! 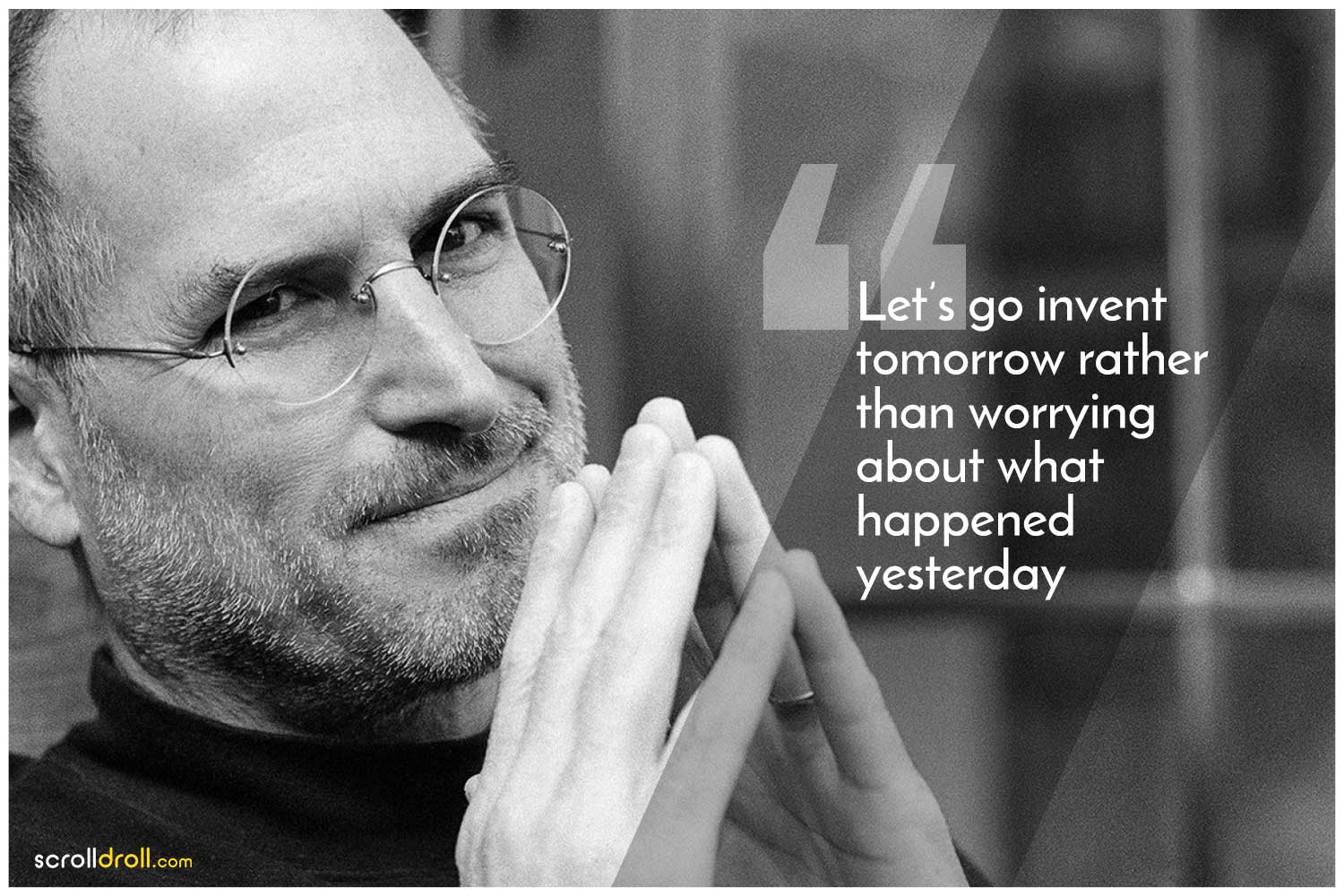 If you’re going through hell, keep going. Just like the man who was pushed out of his
own company. But despite the fact, building Pixar. 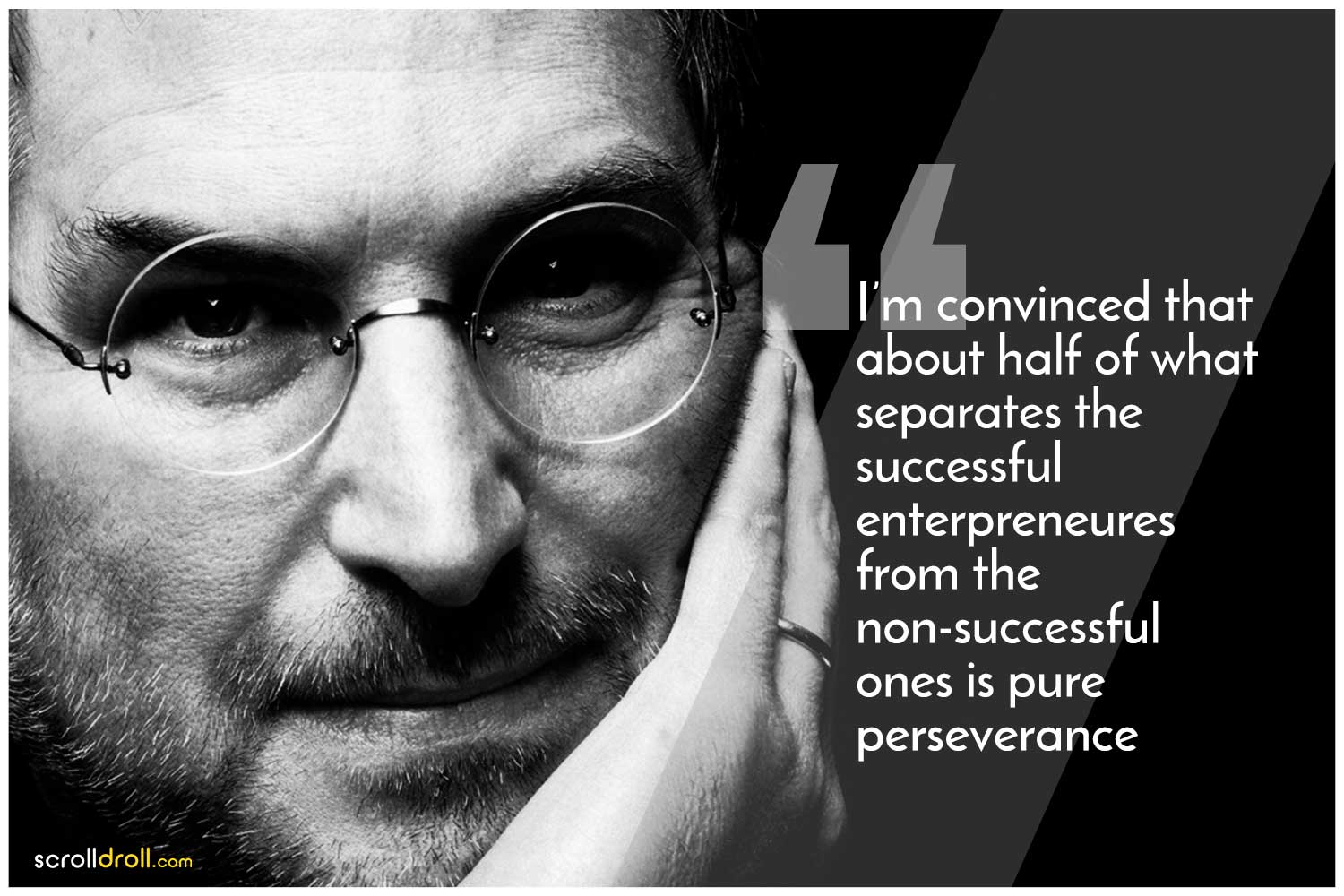 One of the best known perfectionists. And this strive for it, is what justifies the lines
outside the apple stores till date. 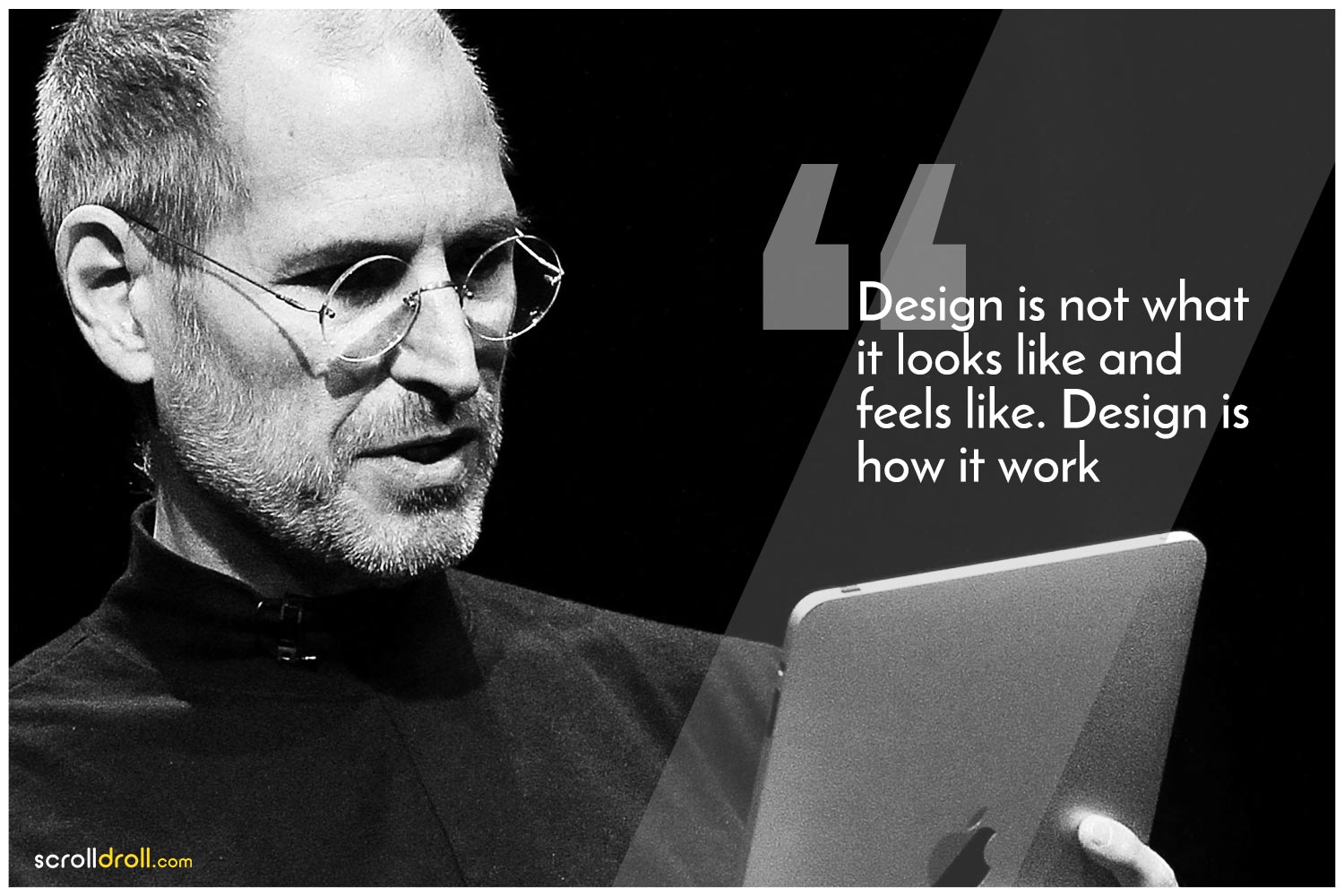 Jobs faced a lot of criticism, called crazy for pursuing his ideas. But inside, the visionary
knew he would build something generations would cherish. 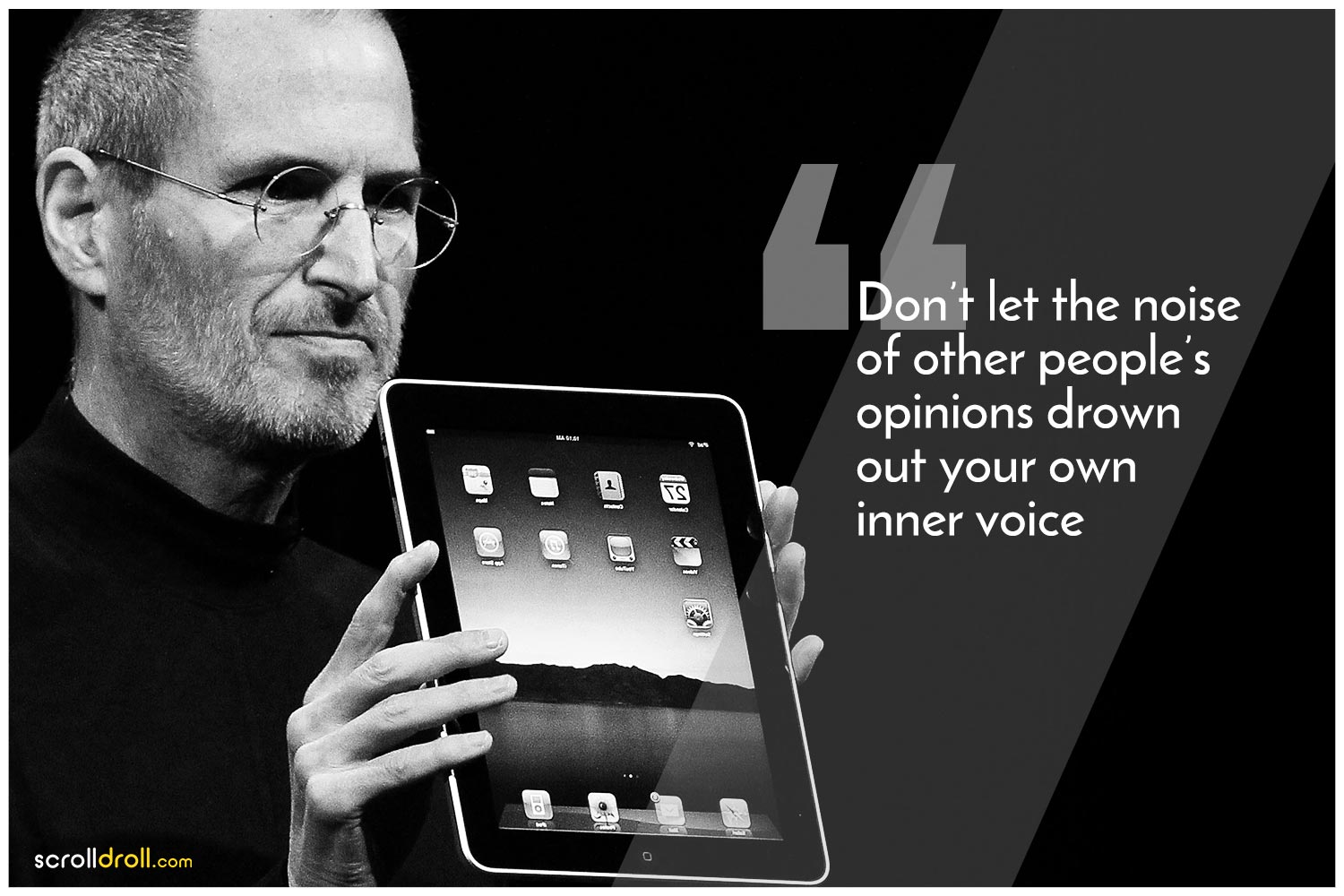 Do what you love, start today coz who’s seen tomorrow 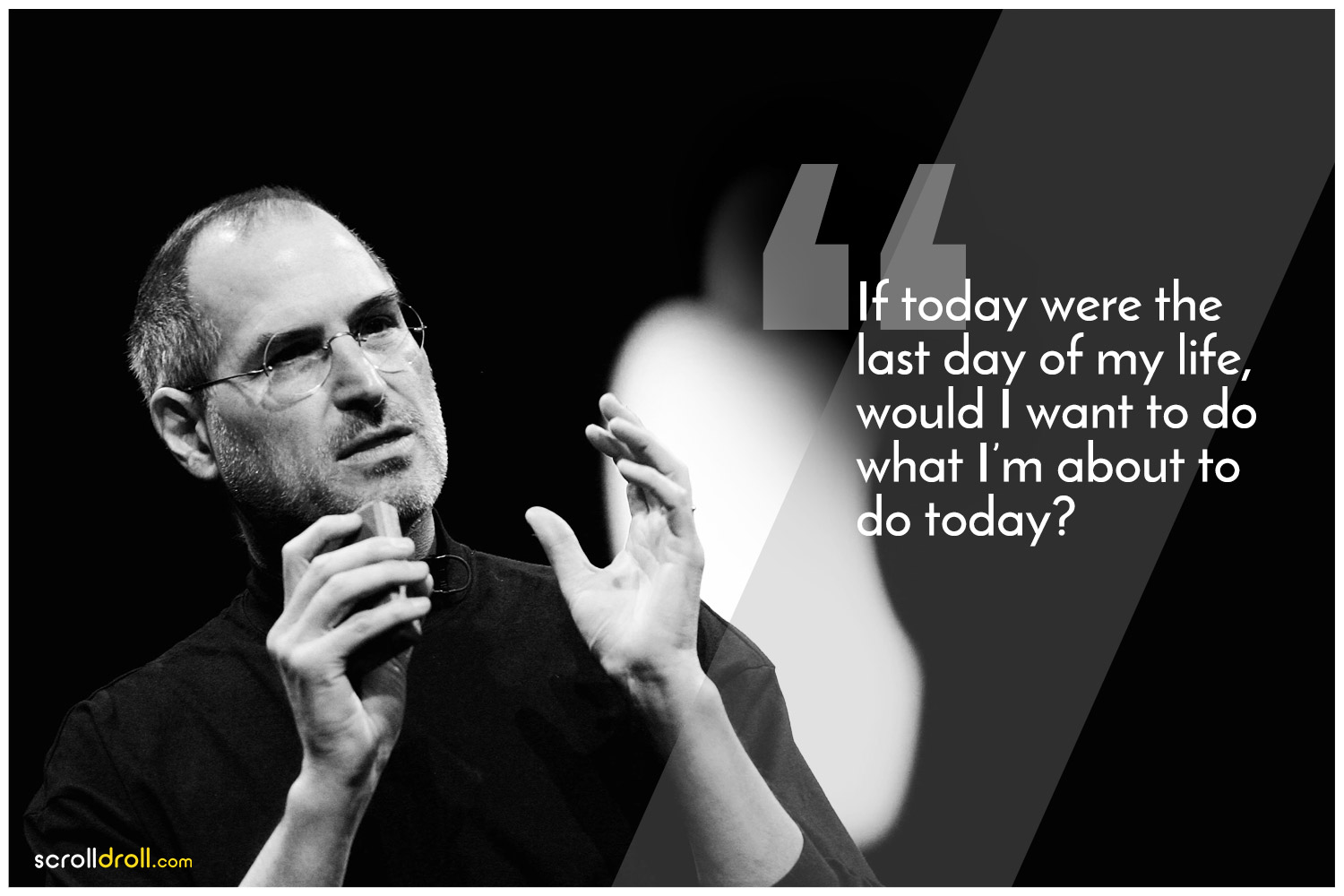 You don’t want to look back on unfulfilled dreams when you view the rear view mirror of life. Definitely not a foolproof path to success, but definitely better than living with regrets. 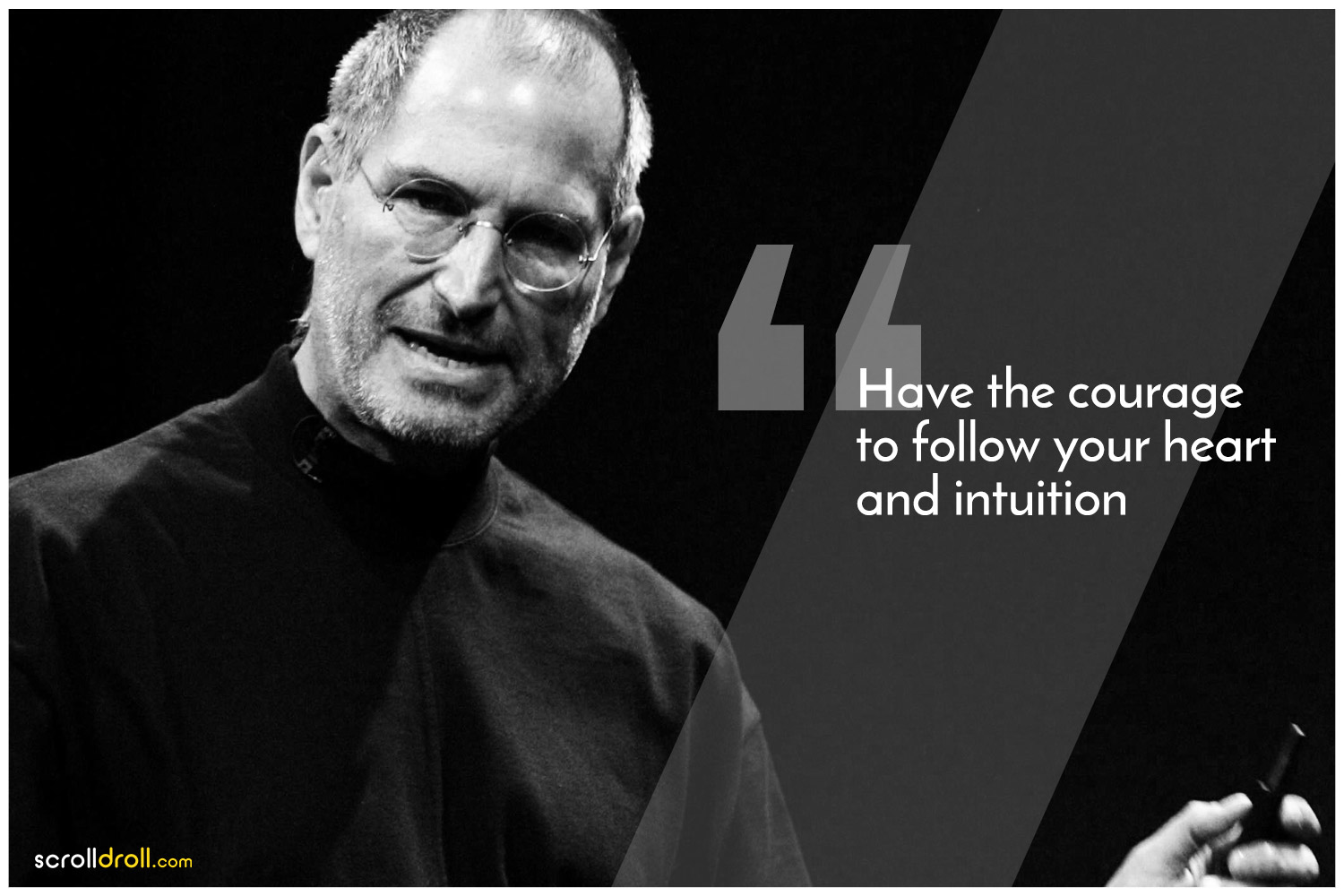 The shrewd business mastermind at work. Not being cent less, is he? 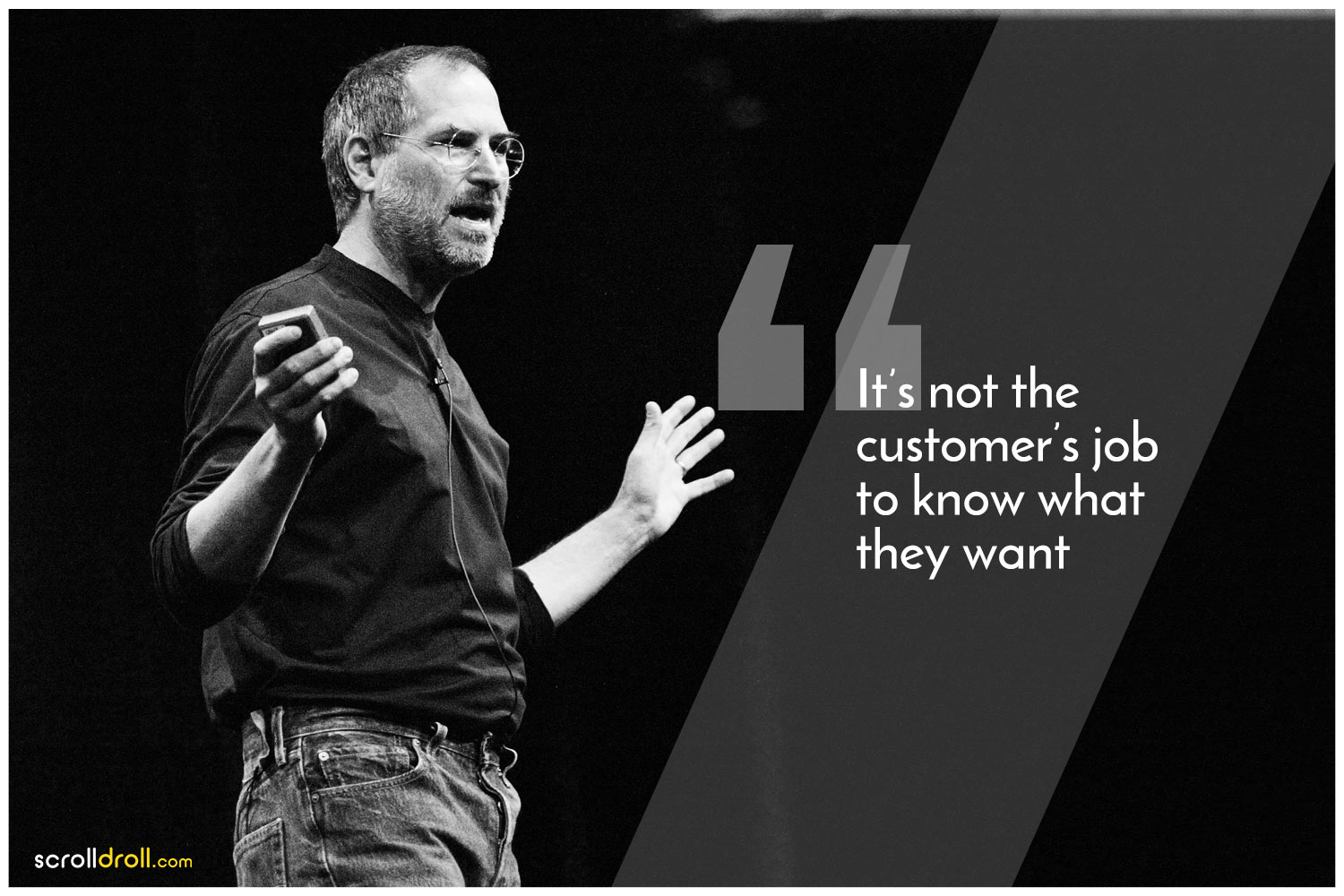 That’s how Mr Jobs got the world romanticising the idea of entrepreneurship. Everyone
has their own different path which is better than anyone else’s. 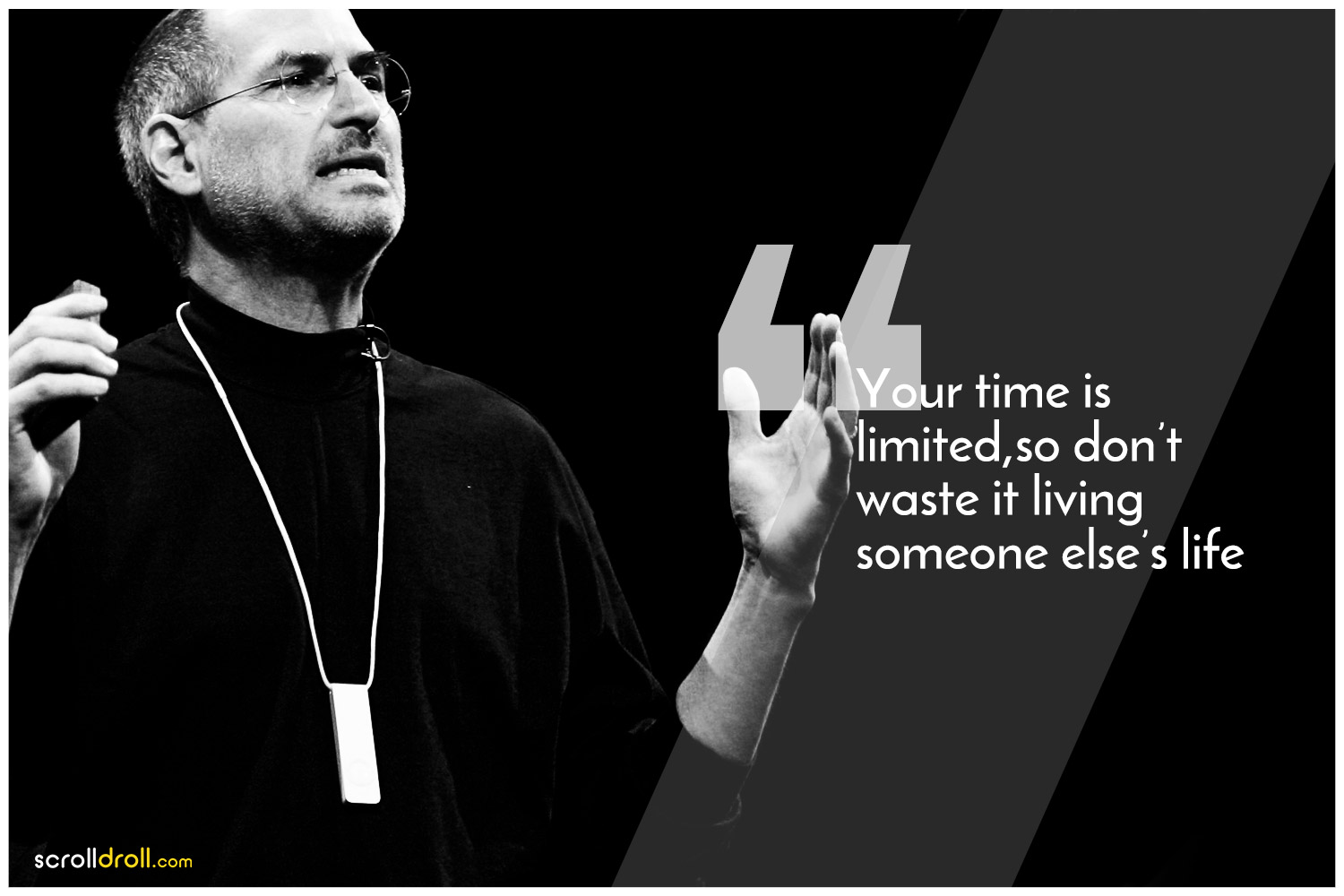 Steve Jobs was born to a Syrian father, perhaps that’s why his thoughts were so
revolting… 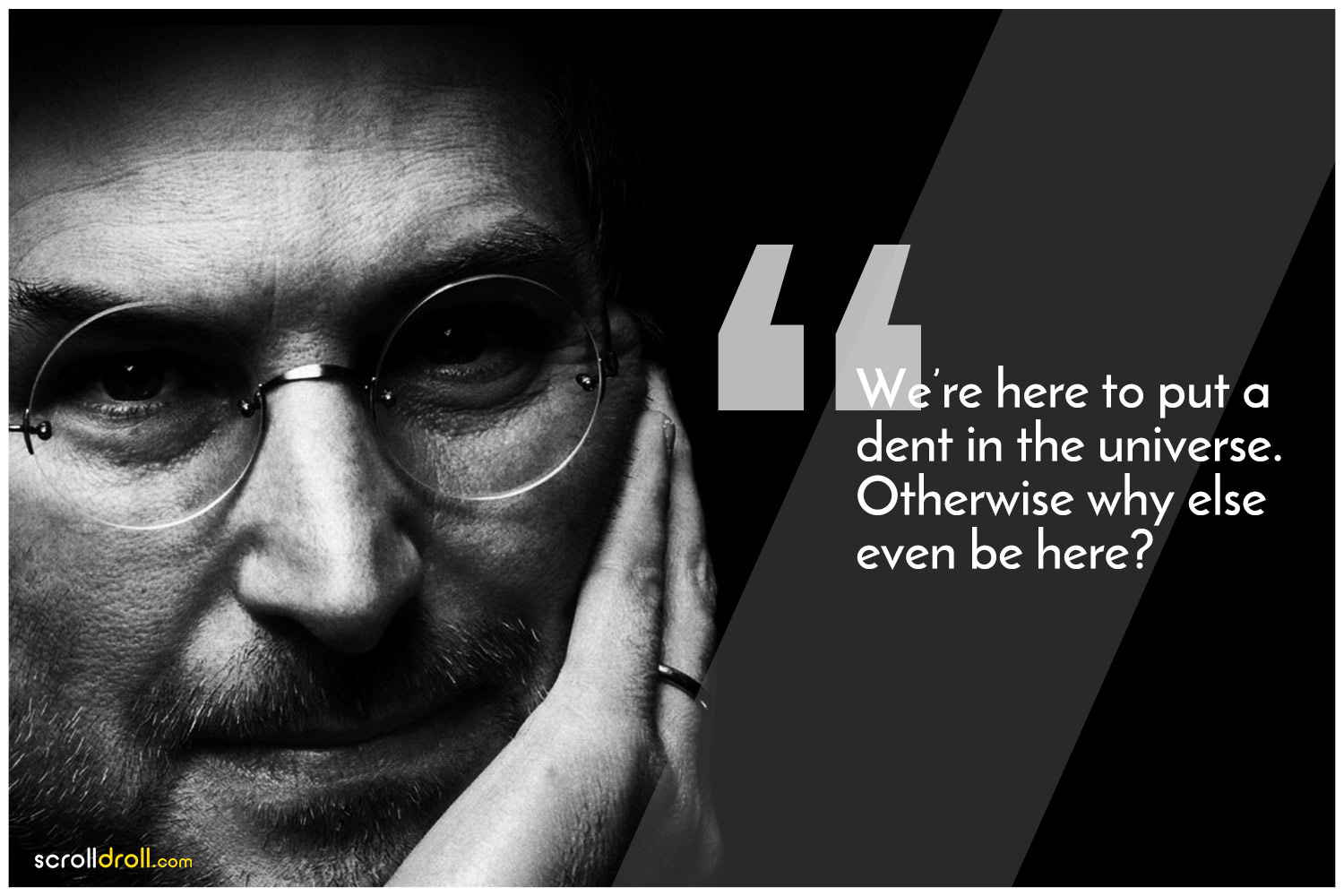 All the answers to all our questions are out there. Connect them before it is too late. 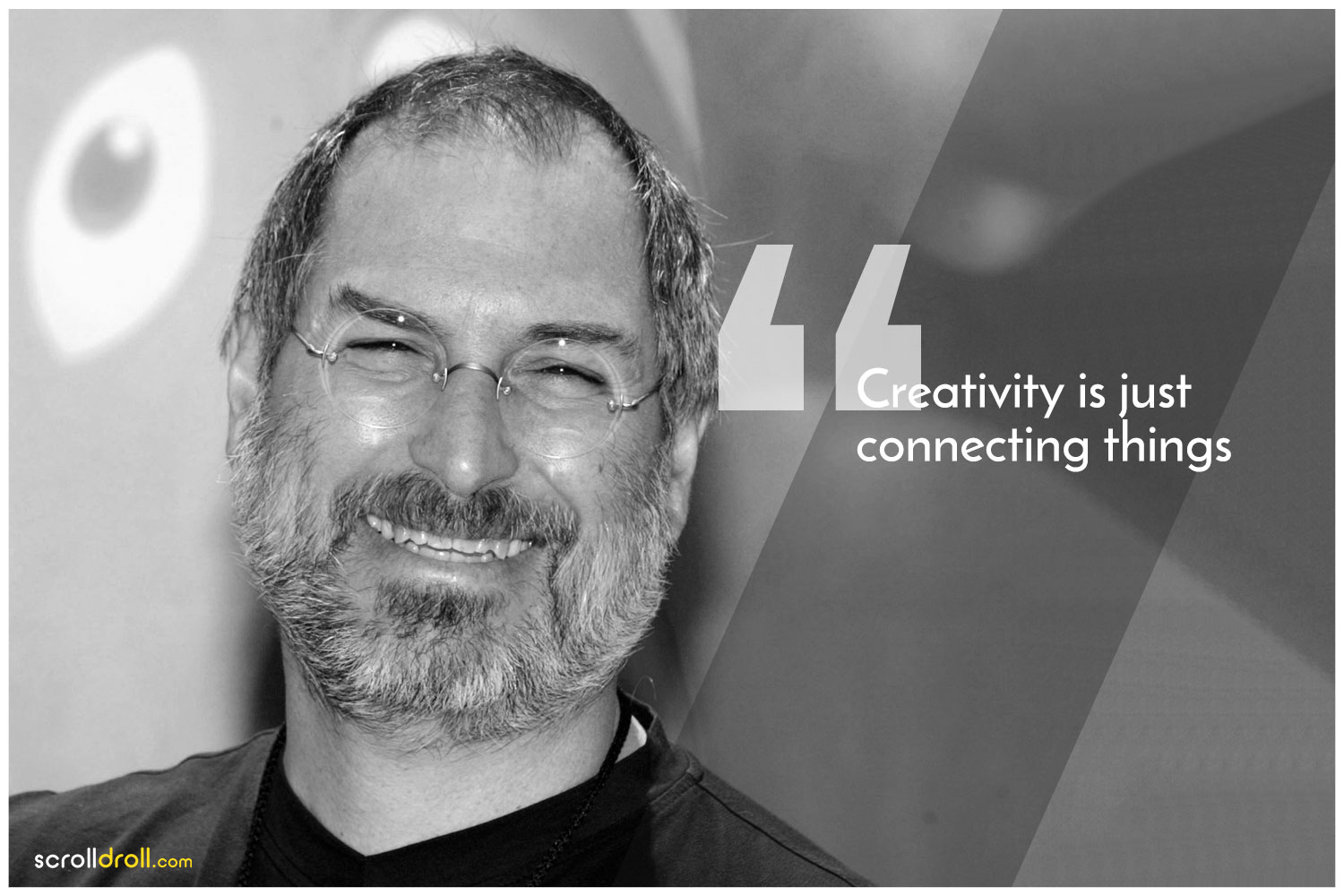 And everyday will be a rollercoaster. Don’t be insecure because you can’t compare your
behind-the- scenes with anyone else’s movie highlights 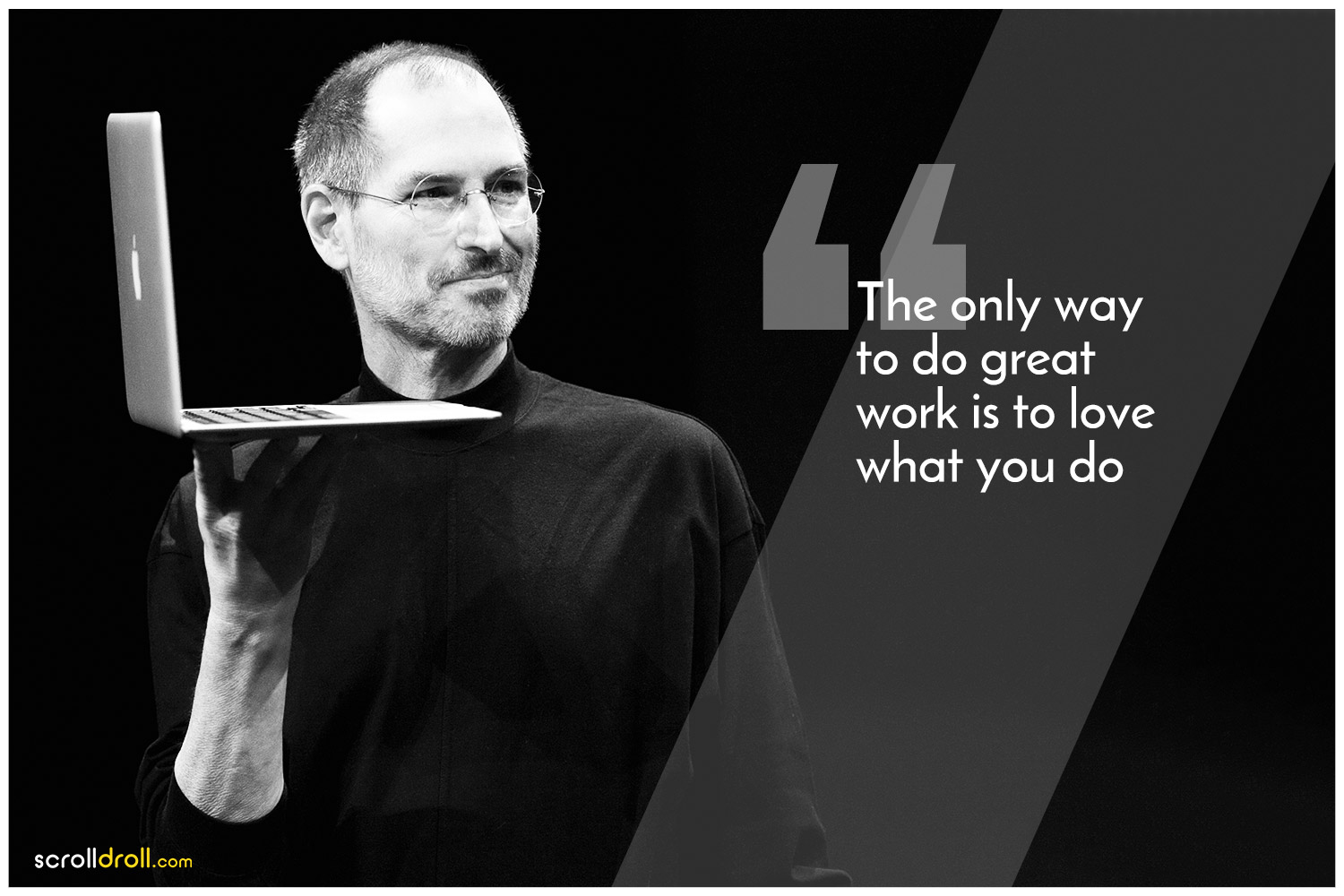 Always keep improving yourself and your situations. Never be complacent. 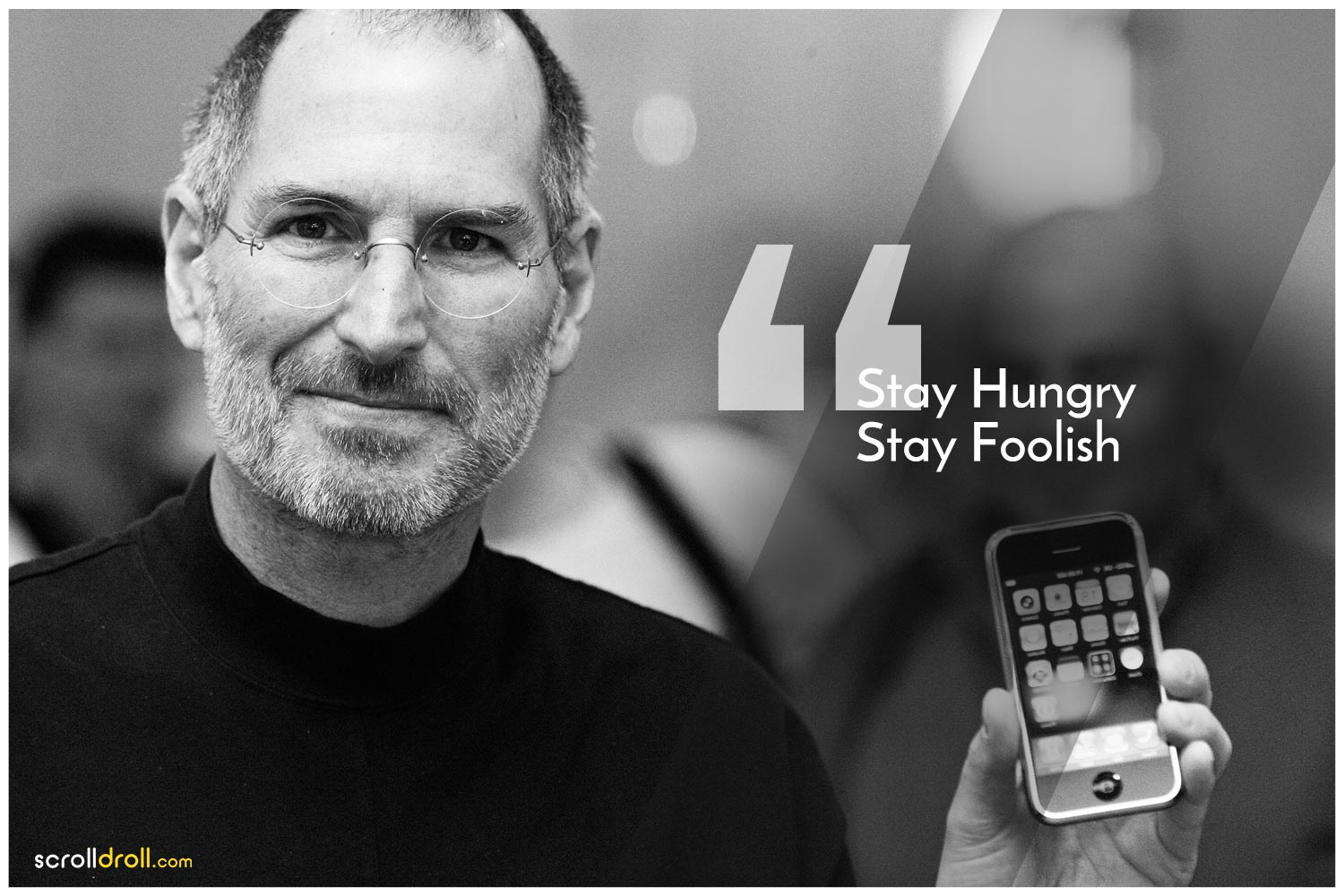 Do you ever feel like giving up? Steve Jobs never did. And you shouldn’t either. Don’t be afraid, insecure, listen to your heart and never give up. And one day, the crownless shall be the King. Let us know of any  Jobs related trivia you have in the comments section.