13 Hollywood Movies on Serial Killers That Will Give You Nightmares

There is something eerily sinister about the psychology of these serial killers that ignites all of our curiosities. Over the years, numerous movies have been made on the topic, mostly based on real-life incidents. Here’s a list of some of the most famous and well-made Hollywood movies on serial killers that will give you nightmares.

There have been multiple movies based on the infamous serial killer Ted Bundy, but none of them have been successful in capturing the attention of the audience as perfectly as this one. Zac Efron gives one of the best performances of his career with his role as Ted Bundy and captures the charm and terror of the killer with perfection. 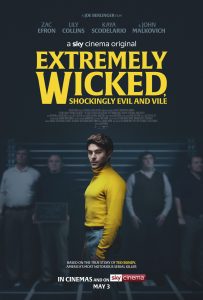 2. The Silence of the Lambs

Cannibalism, thrill, suspense, horror, gore, blood, crime, this movie has it all! If you are a true fan of the crime thriller/horror genre, then you must be aware of who Hannibal Lecter is and what he eats with his fava beans. 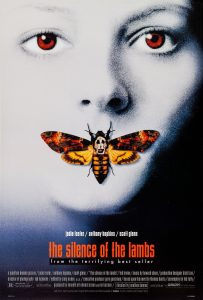 A Manhattan investment banker by the day and serial killer by night, Patrick Bateman is a character that will make you shiver and cry. The movie is shocking, disturbing at times, and thoroughly scary. You just can’t get the chainsaw scene out of your mind no matter how much you try. 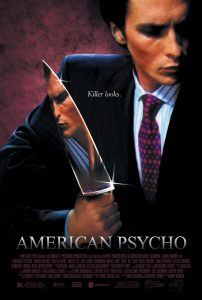 The movie gets deep into the psyche of  Jeffrey Dahmer, getting deep into his childhood and unearthing the reasons that made him one of the most notorious serial killers in America. The movie is shockingly haunting and will send shivers down your spine. 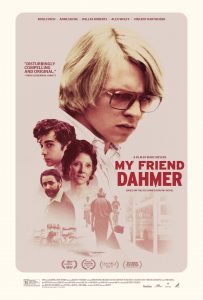 Zodiac is considered one of the best Hollywood movies on serial killers to be ever made. Three men are in search of the infamous serial killer named Zodiac. The movie has some highly realistic and disturbing murder scenes and is not for the weak-hearted. 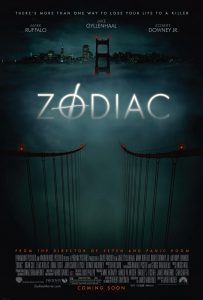 The movie follows the notorious serial killer Paul Bernardo who raped and murdered multiple women and his wife and accomplice Karla Homolka. The creepiest part is that Karla married Paul fully aware of the fact that the latter had murdered Karla’s sister Tammy too. The film covers all the controversies and dynamics surrounding this infamous case. 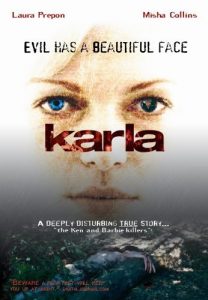 The film is based on the infamous David Berkowitz serial murders in the city of New York during the summer of 1977. It is considered one of the most underrated crime thriller movies and is dark and gritty enough to give you nightmares. The movie is fast-paced and is not cluttered with the unnecessarily slow build-ups that such movies are known for. 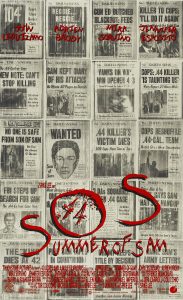 Butcher Baker or Robert Hansen is one of the most fearsome serial killers in American history. He is known to have abducted, brutally tortured, and finally murdered no less than 17 women in and around Anchorage, Alaska. The movie is an apt representation of the fear and tension surrounding this case. 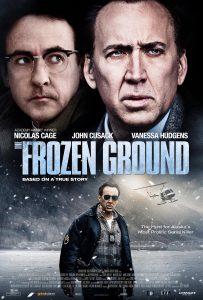 This 1968 movie is a favourite of crime thriller fans because of the stellar performances and the gripping premise. Although the movie got some facts about the Boston strangler, who is accused of the murder of 13 women in Boston, wrong the movie still holds a steady place among the lovers of serial killer movies. 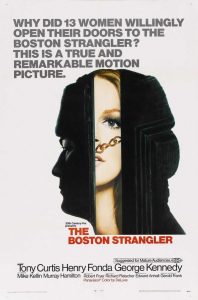 The movie is a highly accurate and factual representation of the Mason family (yes, a family) of serial killers who were known for a series of gruesome murders in the 1960s. 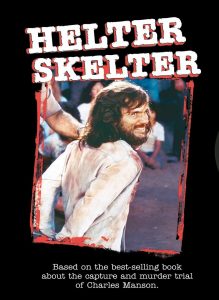 11. Henry: Portrait of a Serial Killer

This is not an easy watch. Based on the real-life story of the serial killer Henry Lee Lucas, the movie follows his several violent murders after his release from prison. The movie, although low-budget, is way too graphic and will definitely make your stomach turn. 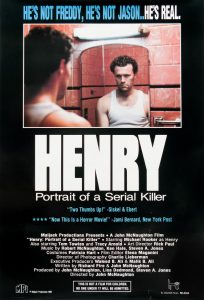 Aileen Wuornos, a prostitute tries to build a new life for herself and her girlfriend Selby. But when things don’t go her way, she resorts to murder, several of them, to the point that Selby starts getting suspicious. Charlize Theron shines in the role of Aileen and gives a spectacular performance. 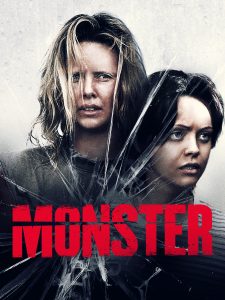 This 1960 Alfred Hitchcock classic is the best of the many adaptations of the real-life story of serial killer Ed Gien. Norman Bates is not your usual motel owner, he has sinister secrets hidden deep within his soul. The movie is known for its hauntingly horrific shower scene that’ll give you nightmares for months together. 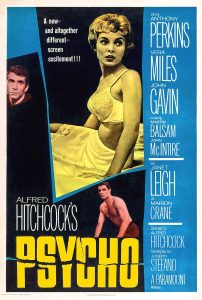 Which of these Hollywood movies on serial killers do you find the most thrilling and horrific? Do let us know in the comments section.