15 Indian Athletes Who Battled Their Way To Success

In a country obsessed with Cricket, athletes have time and again brought glory to the nation. Practicing, competing and conquering away from all limelight, a few athletes unfolded into legends and won laurels with their hardwork, determination, and grit. So, we bring you the stories of 15 such Indian athletes who battled their way to success. 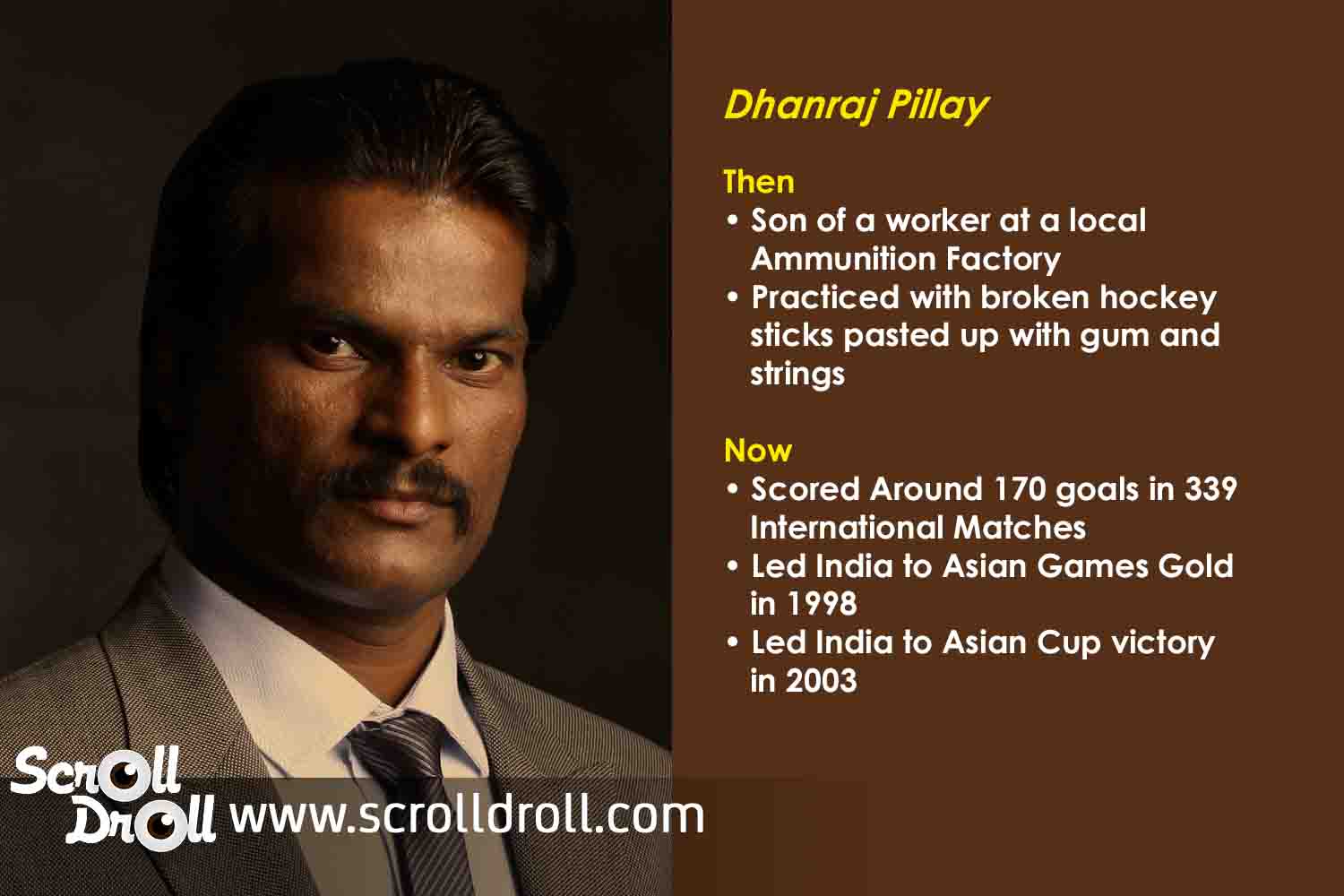 2. Gagan Narang- Came from a poor family yet won Bronze in London Olympics 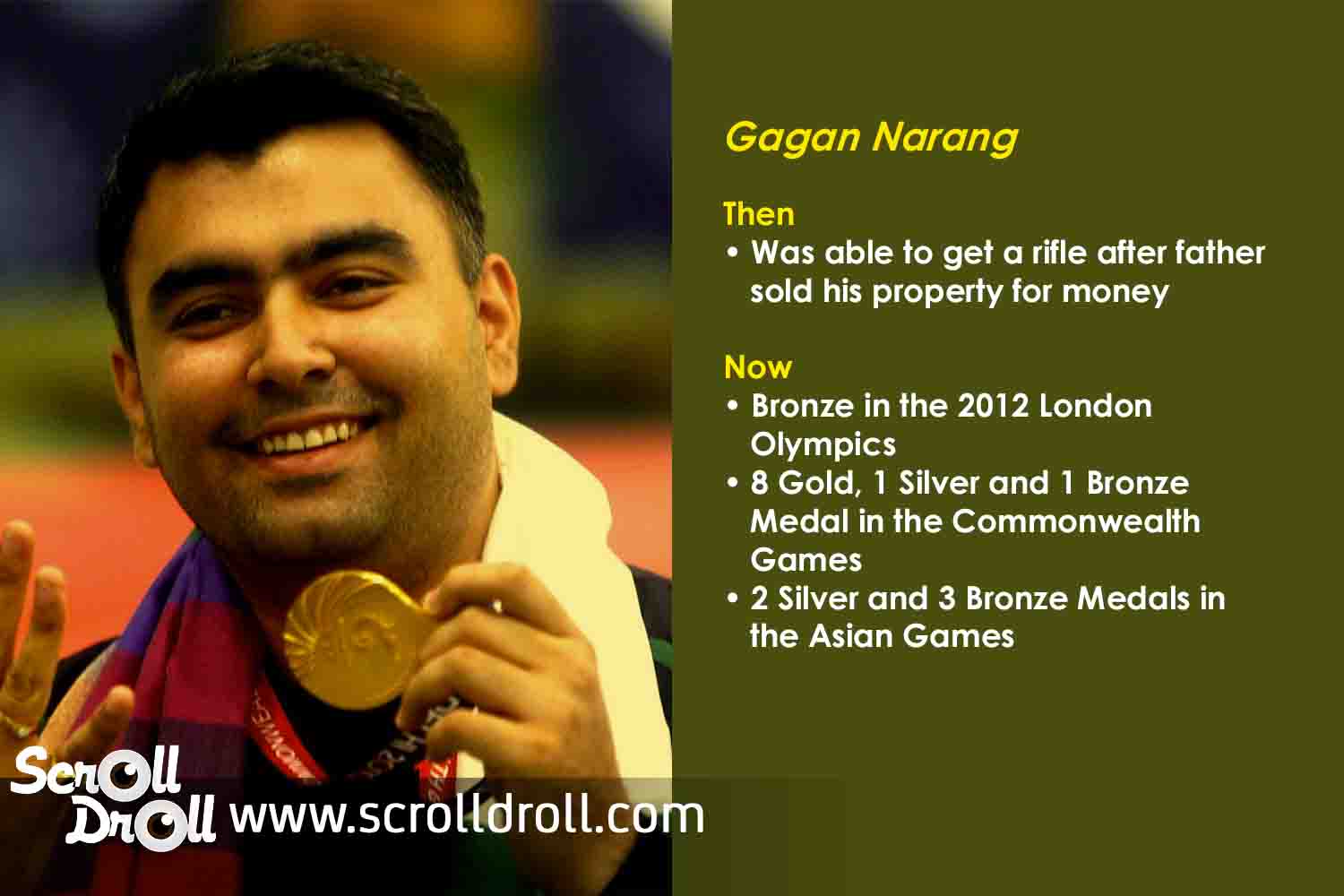 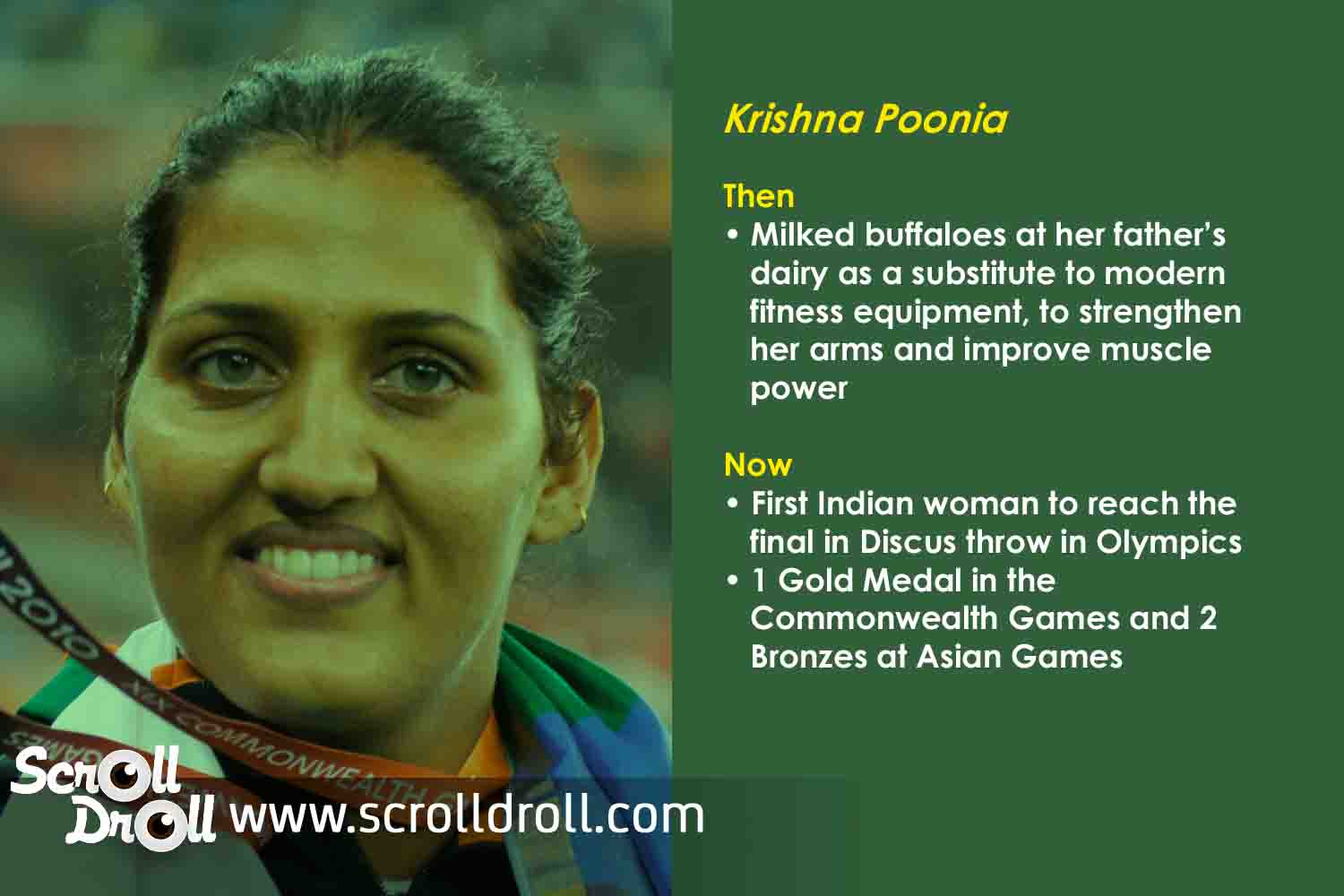 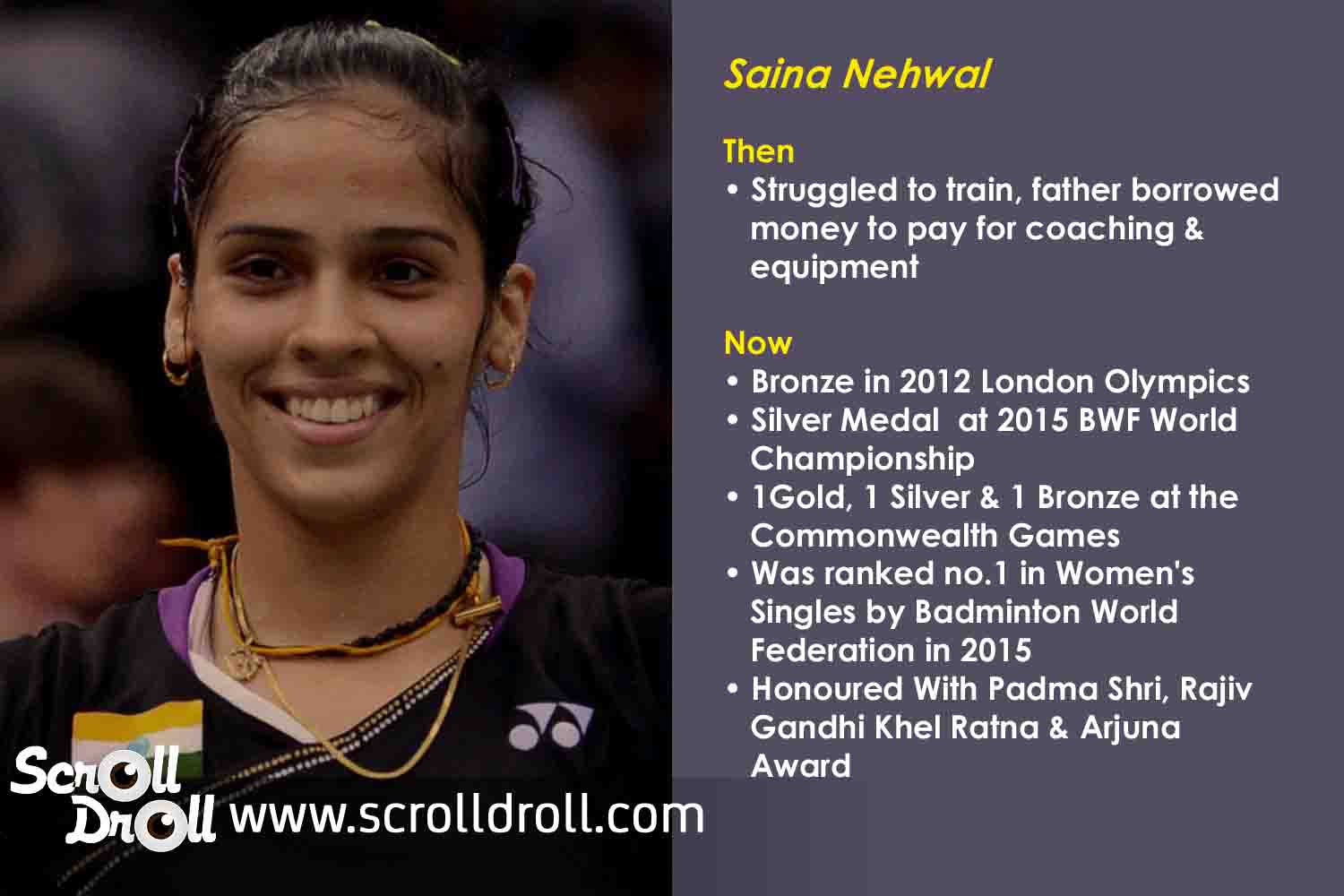 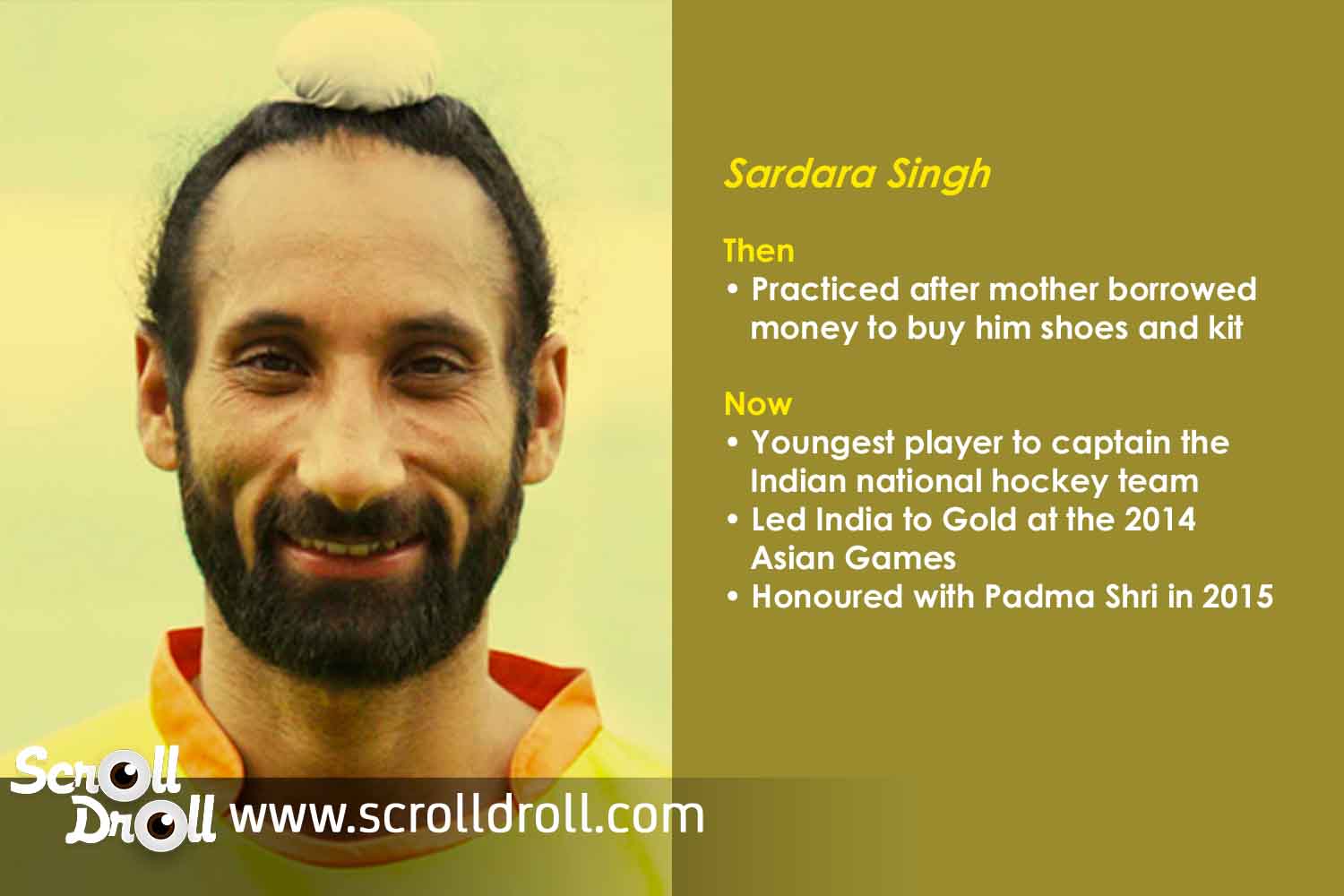 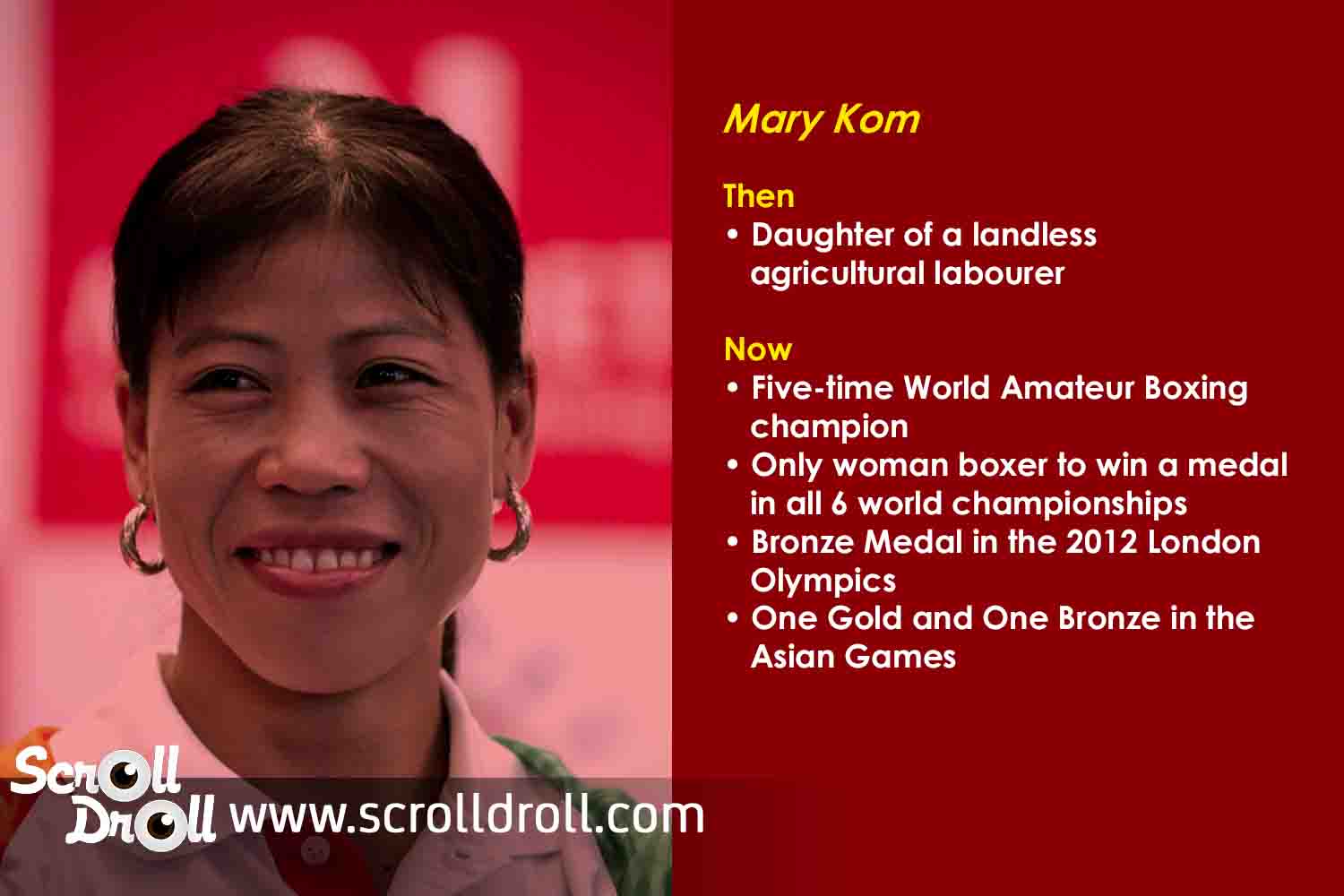 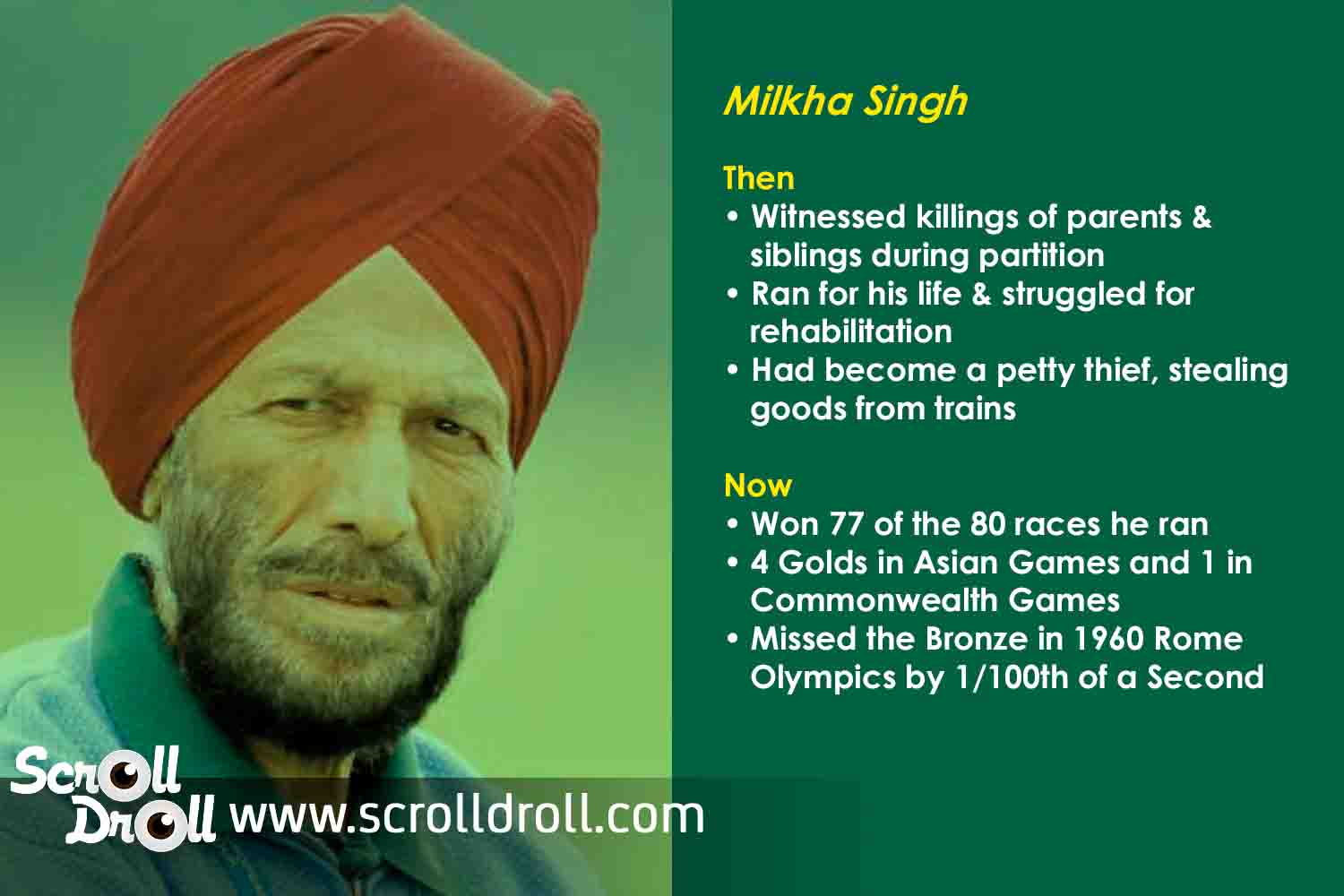 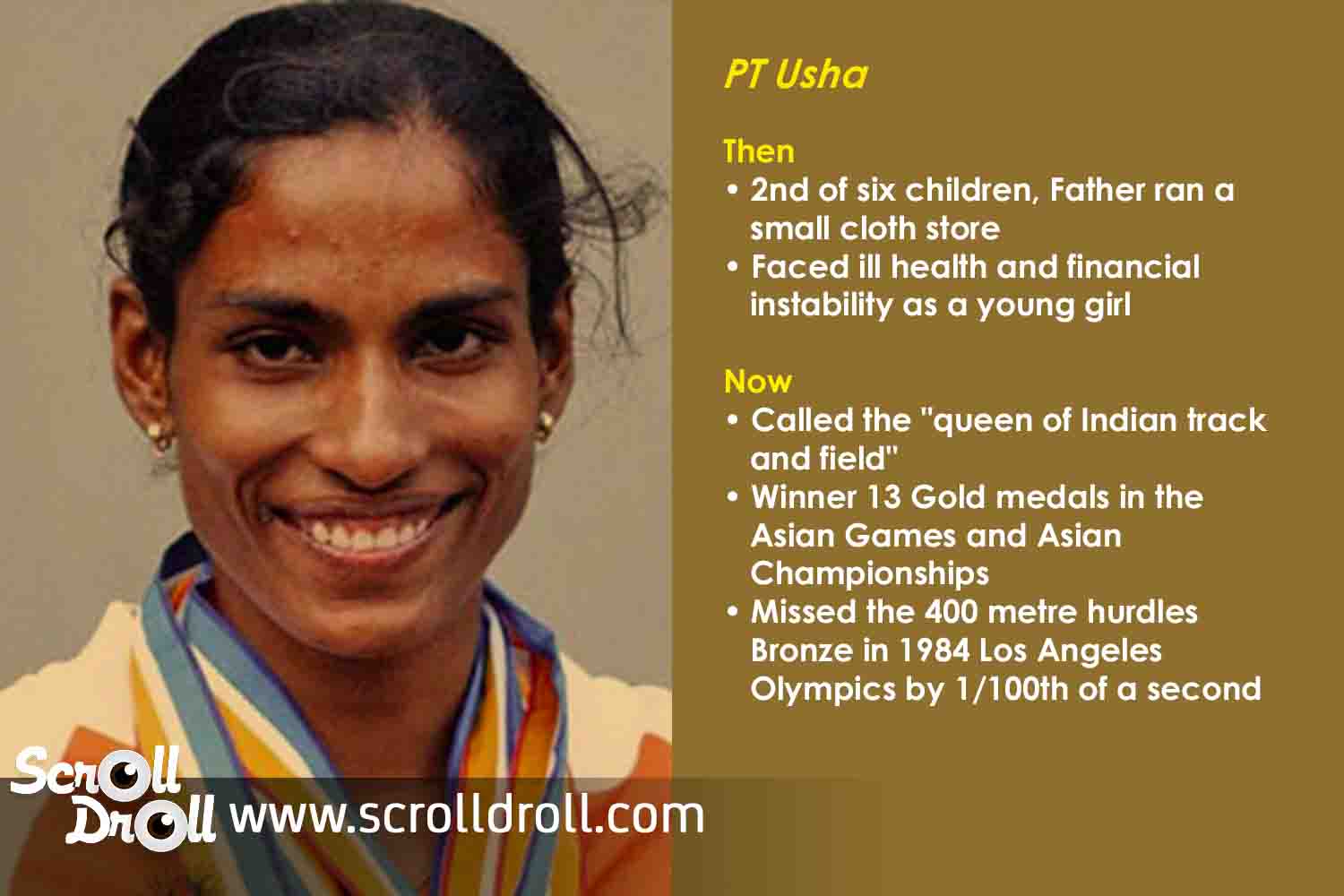 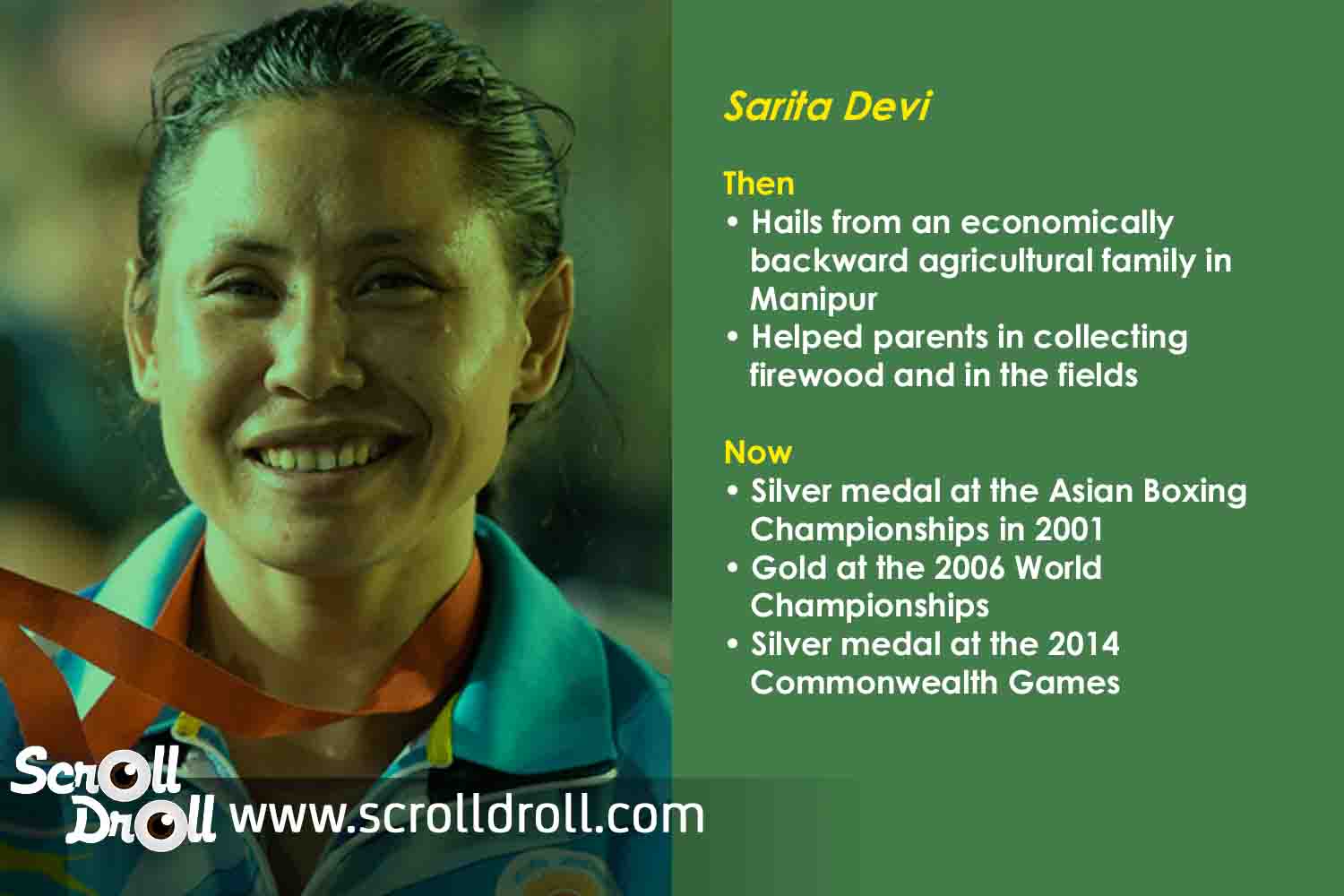 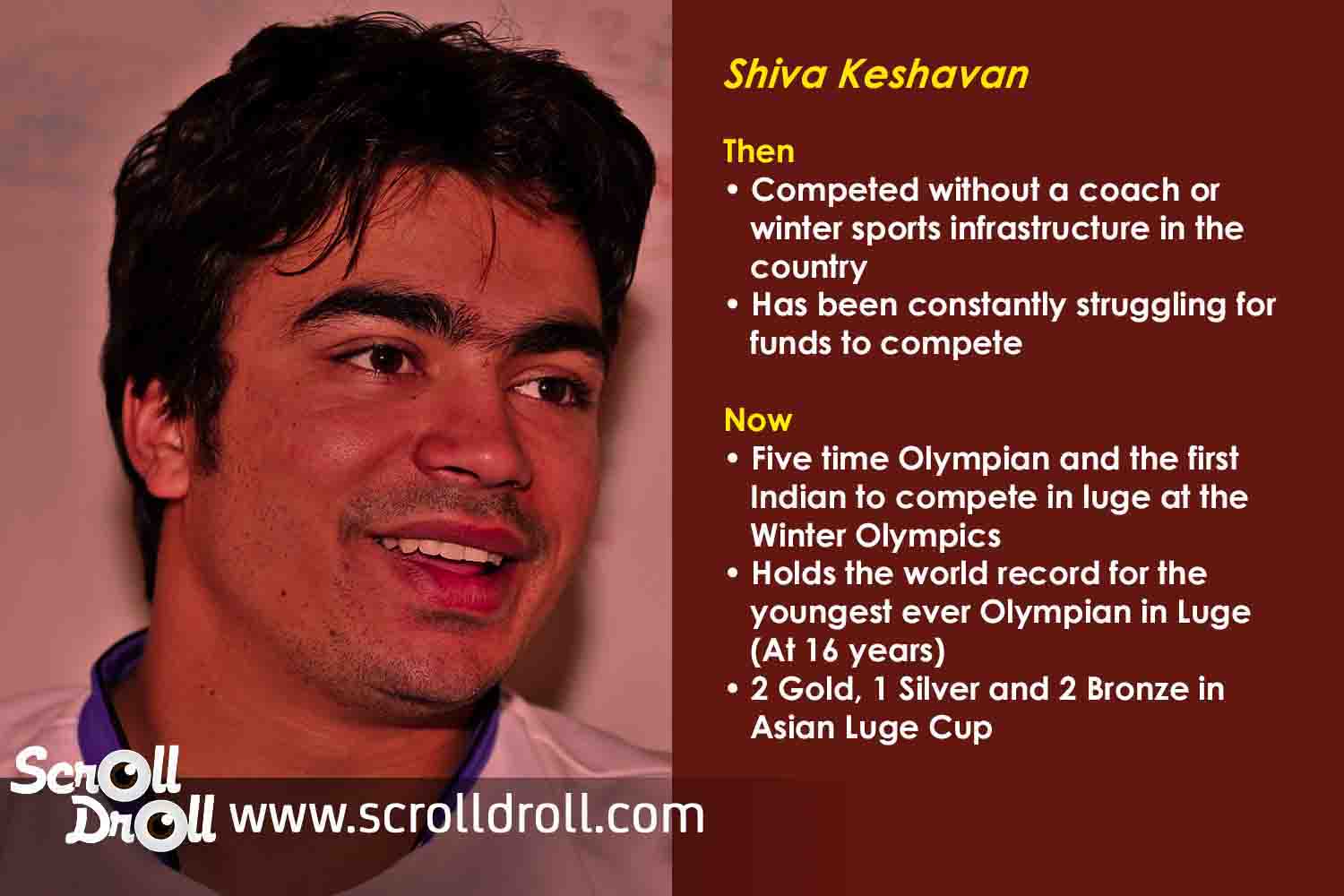 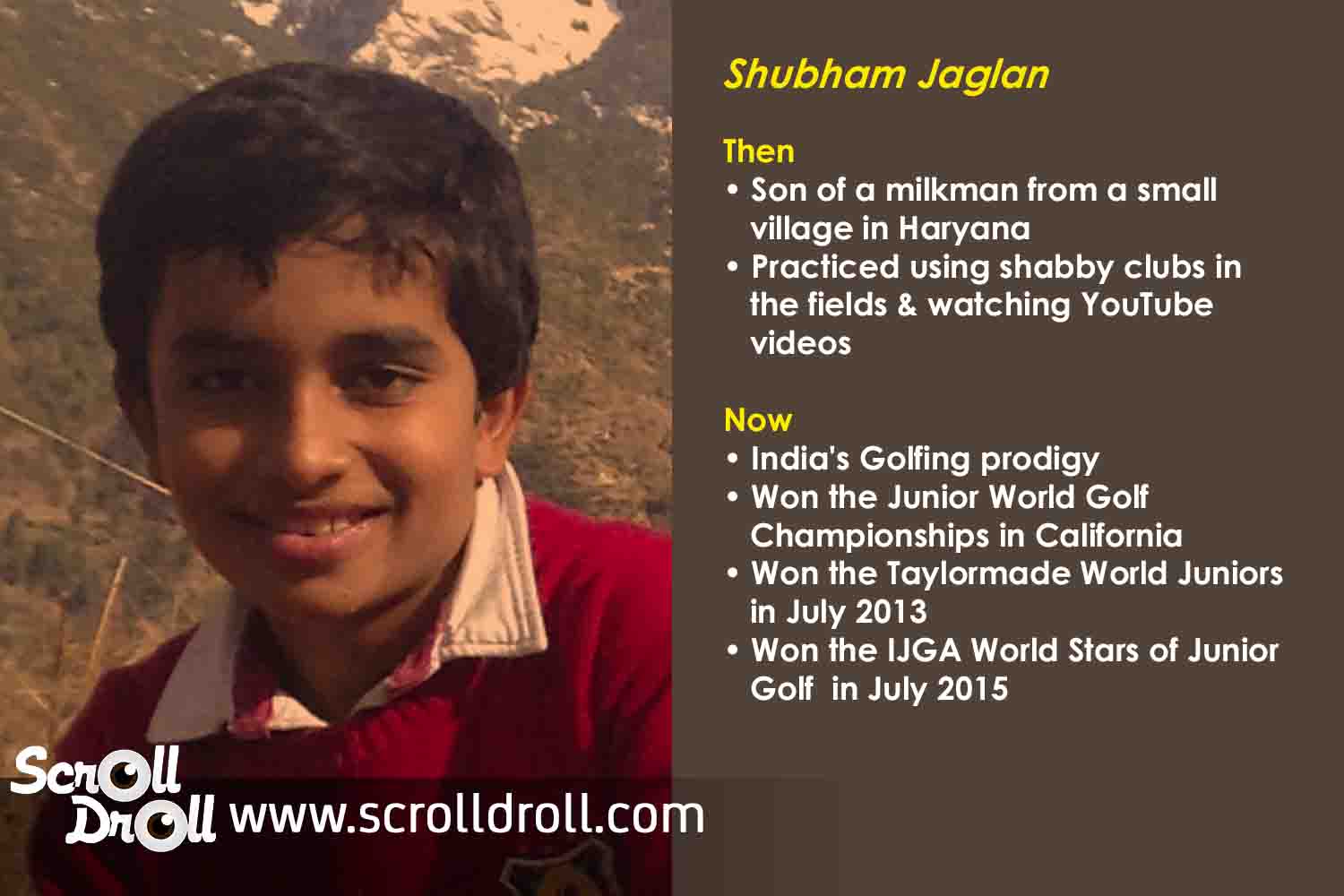 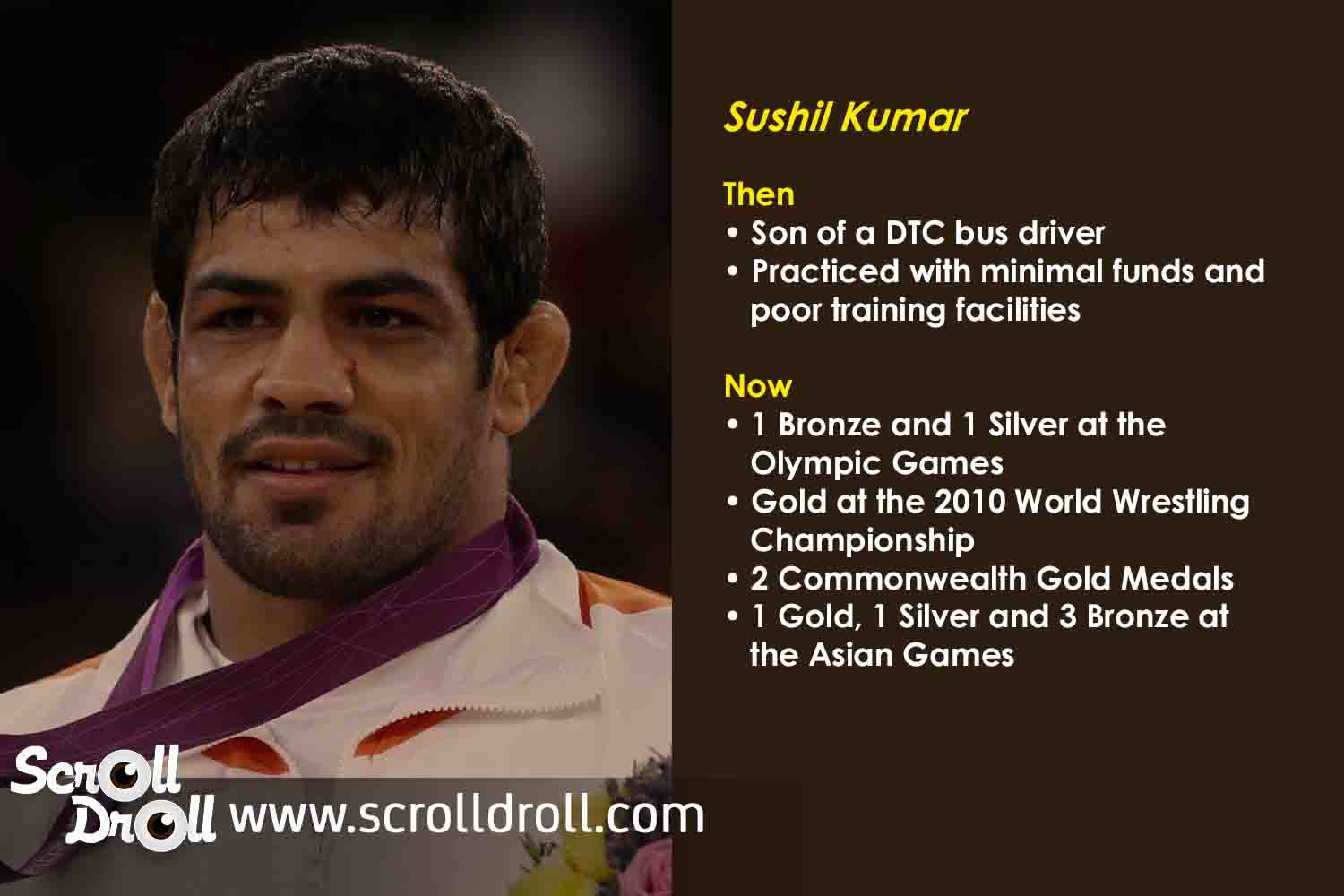 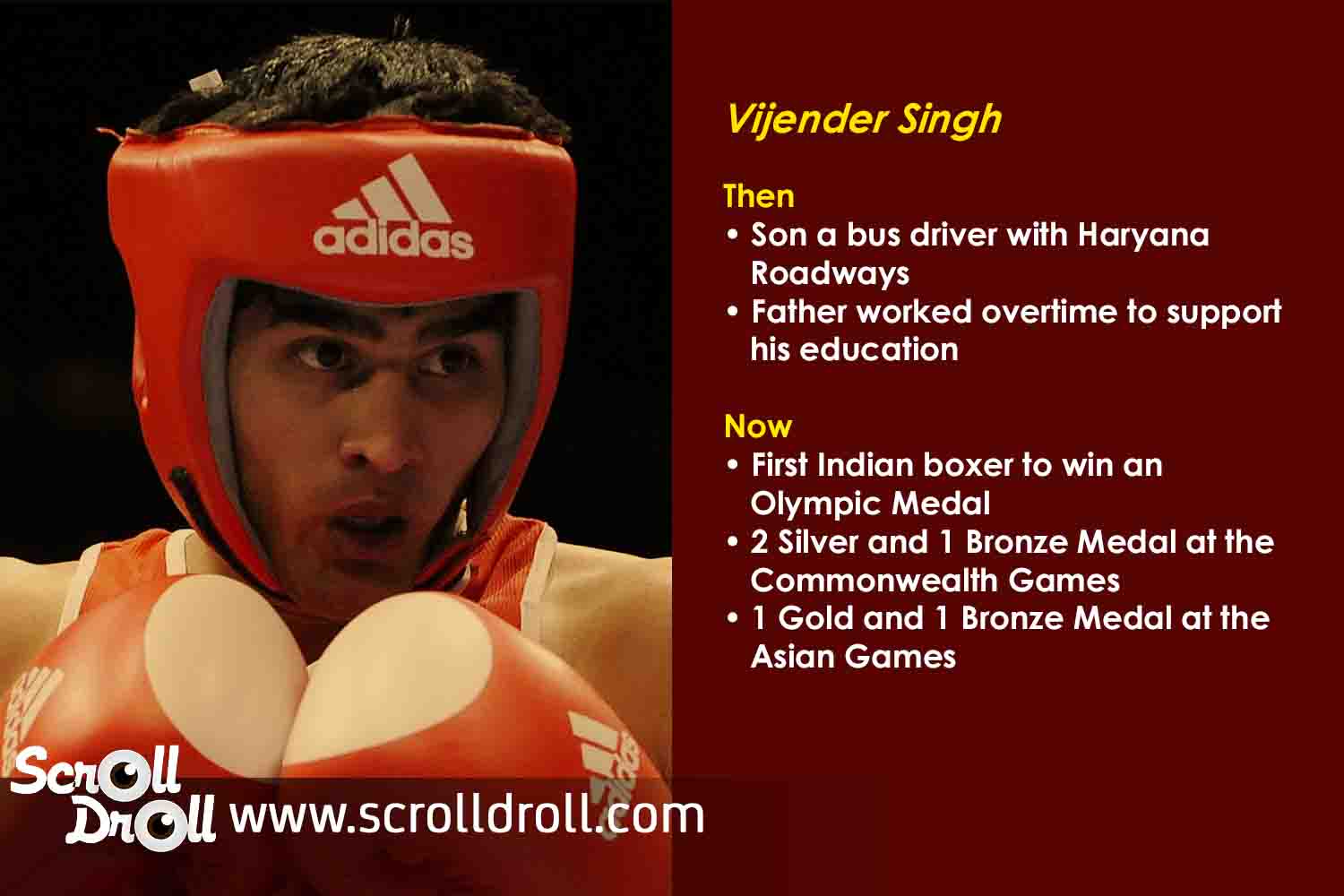 To succeed, one needs preparation more than luck. These sportsmen and their undying passion are an exemplar of how one can achieve great heights with limited resources. Next time if you feel demotivated or curse your fortune, remember how these guys made it big and battled their way to success.