Women often cited as the God’s most beautiful creation, tend to rule many domains of the world. Shockingly, some Indians fail to appreciate the flair of women and make them face absurd adversities. However, now the stereotypical outlook for women in India has been shattered. Over the years our country has seen women, who broke all the barriers and made it so big that history cannot forget them. Be it politics, army or science, Indian women have excelled everywhere.

We bring you 12 such badass women, who made history. 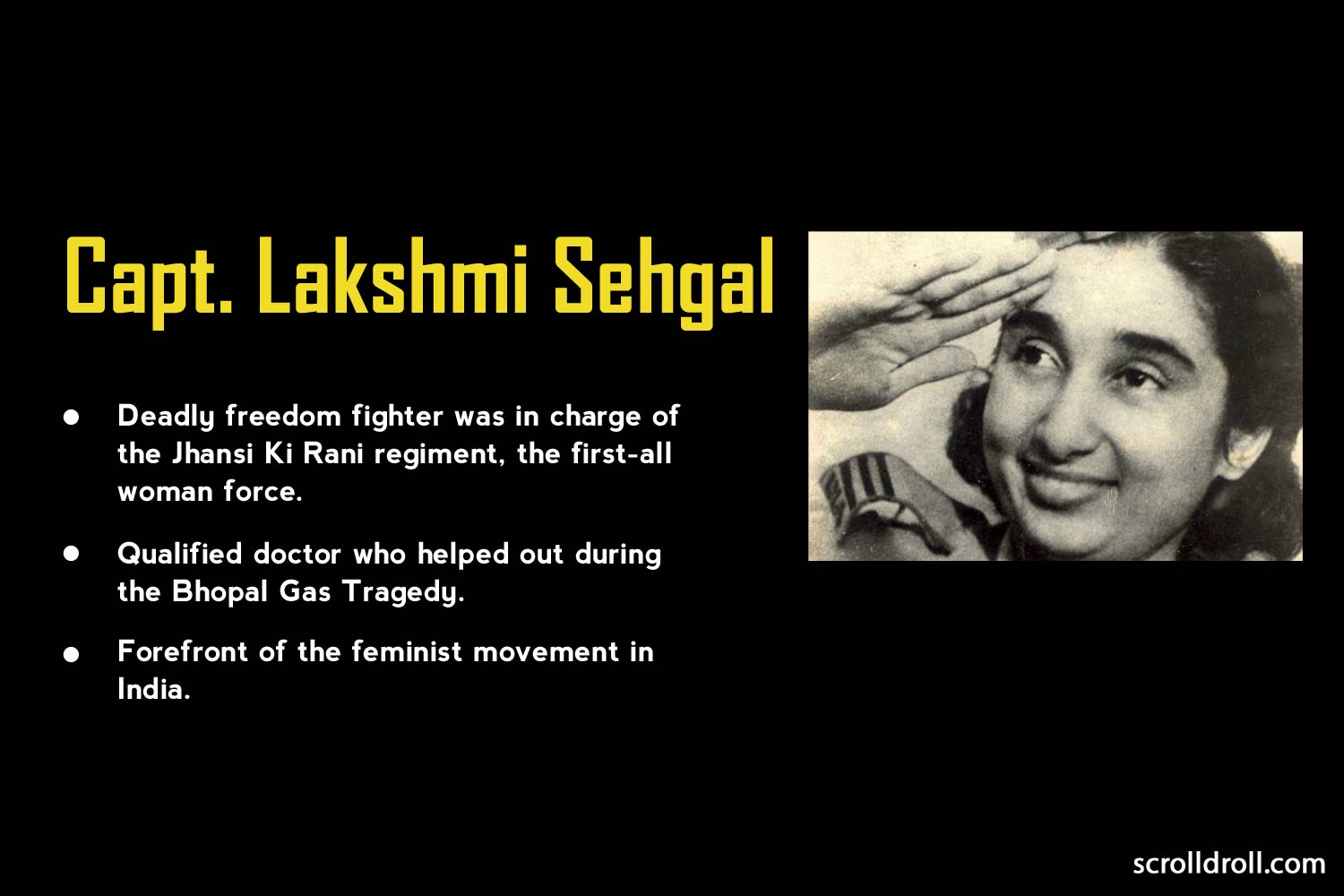 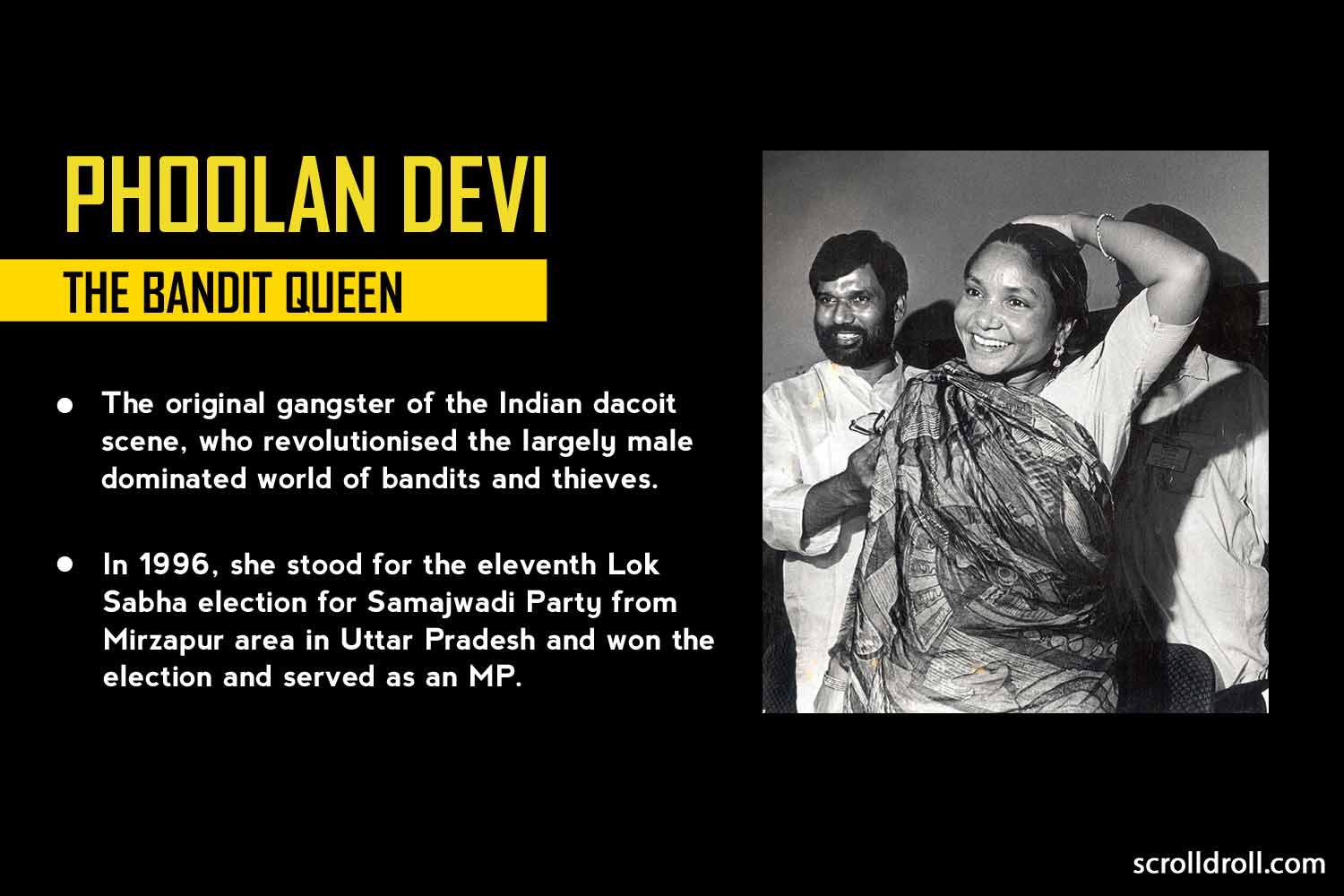 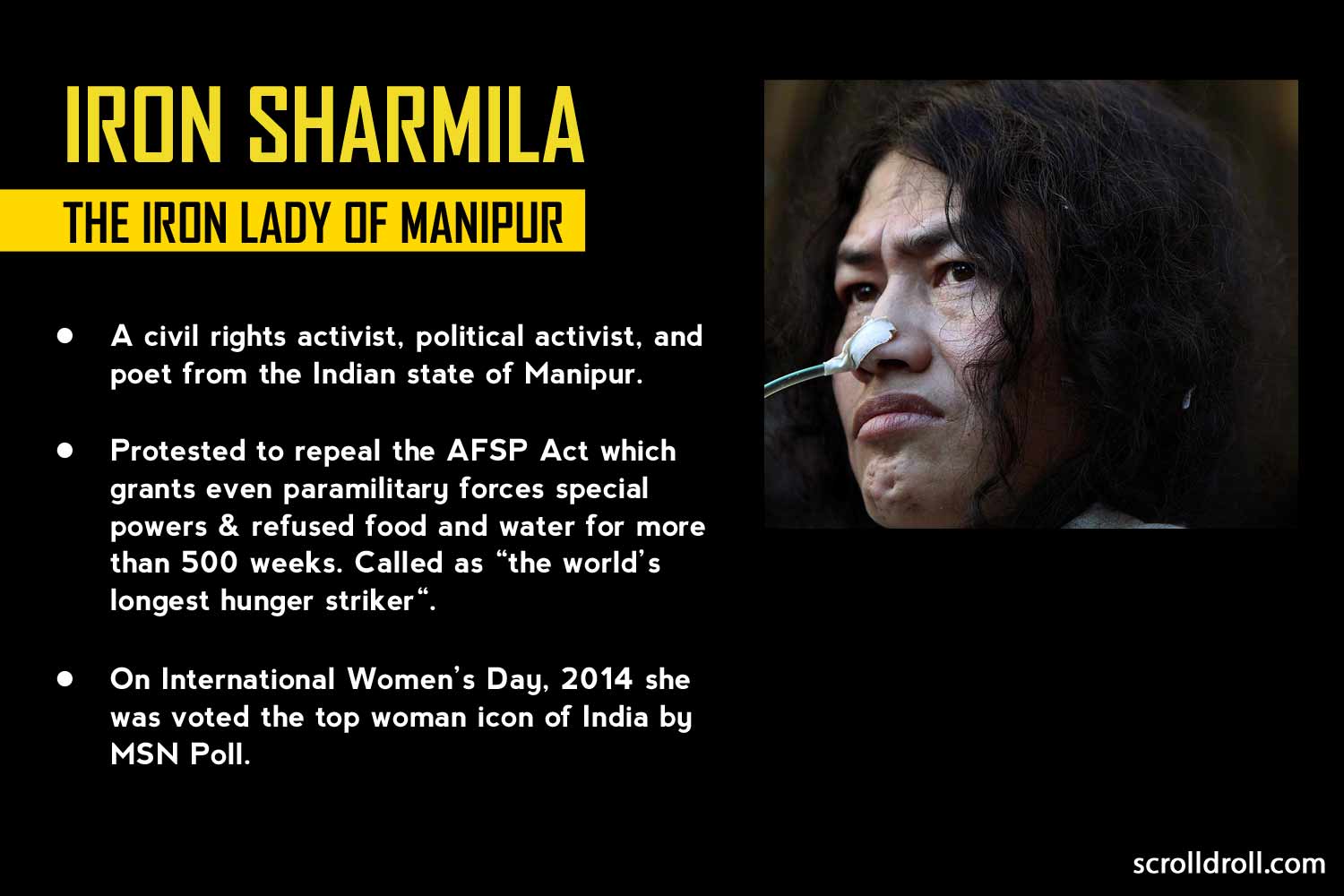 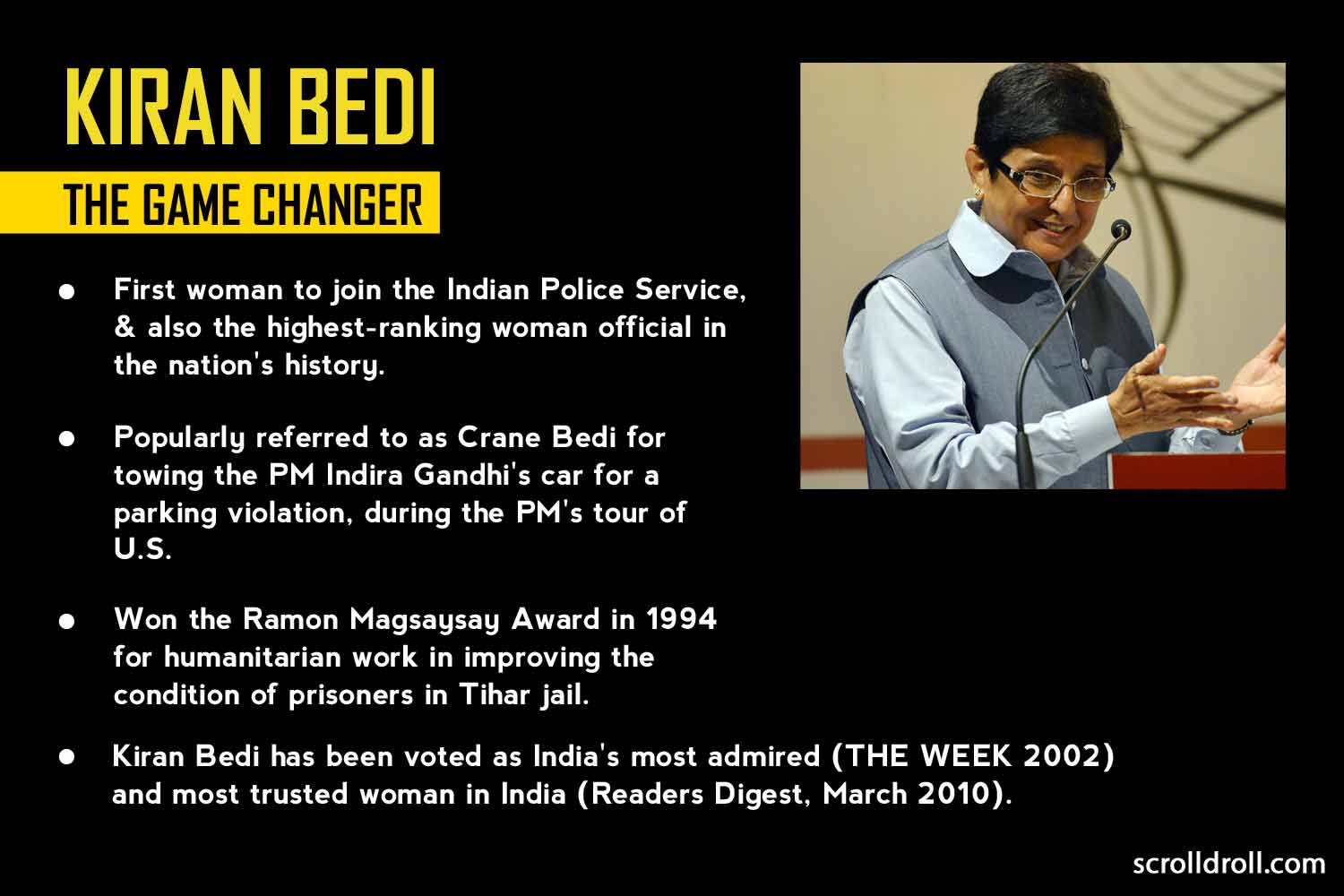 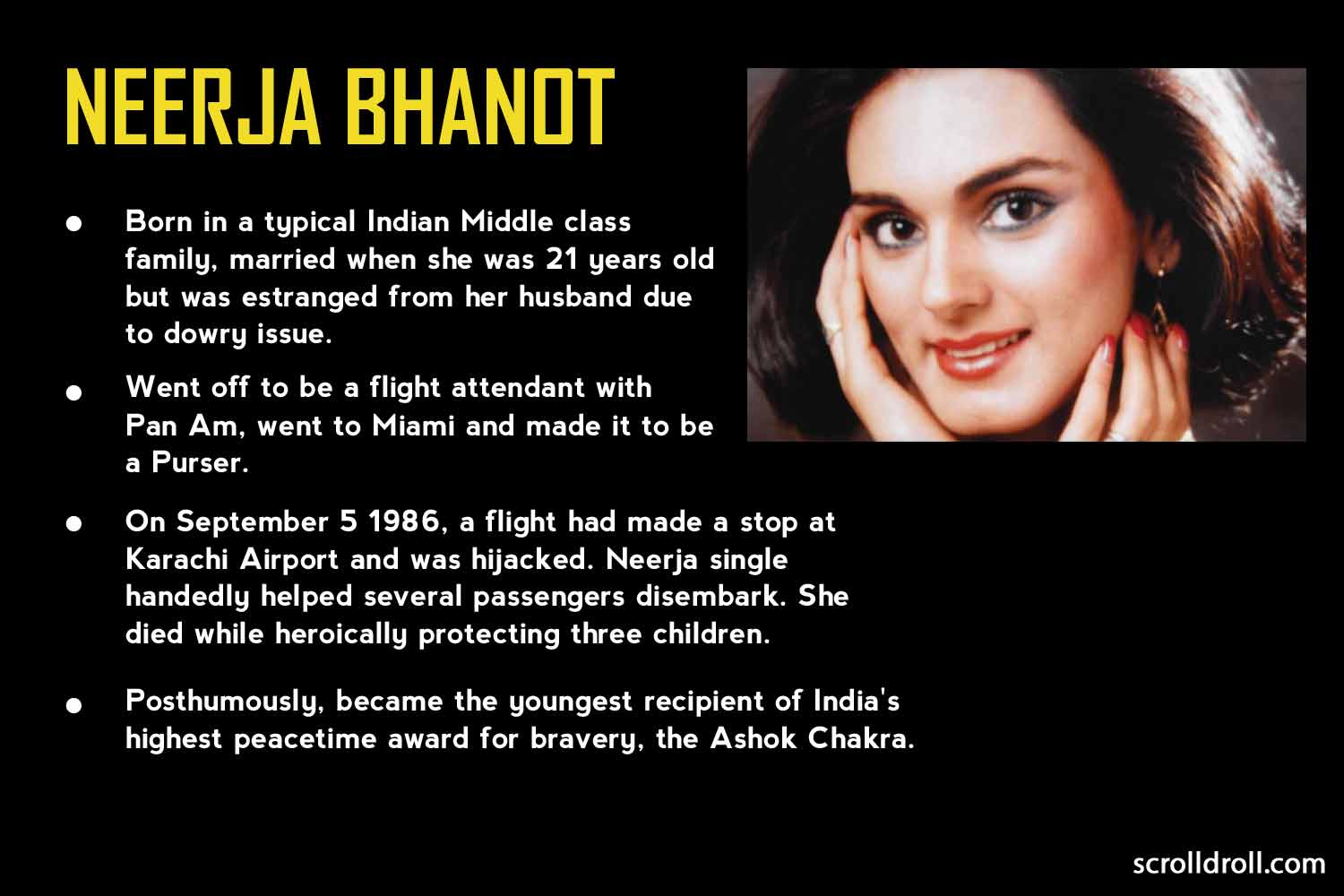 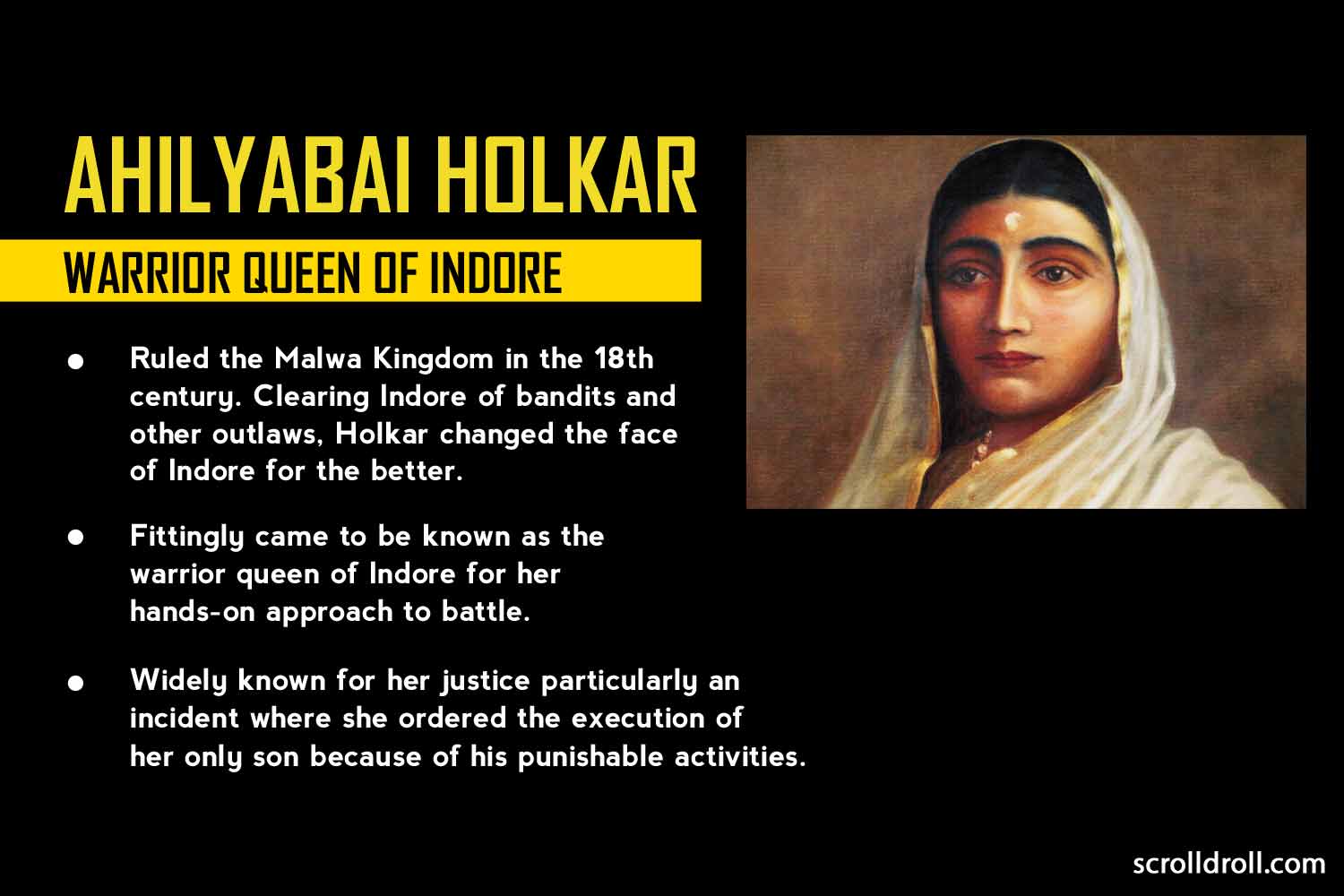 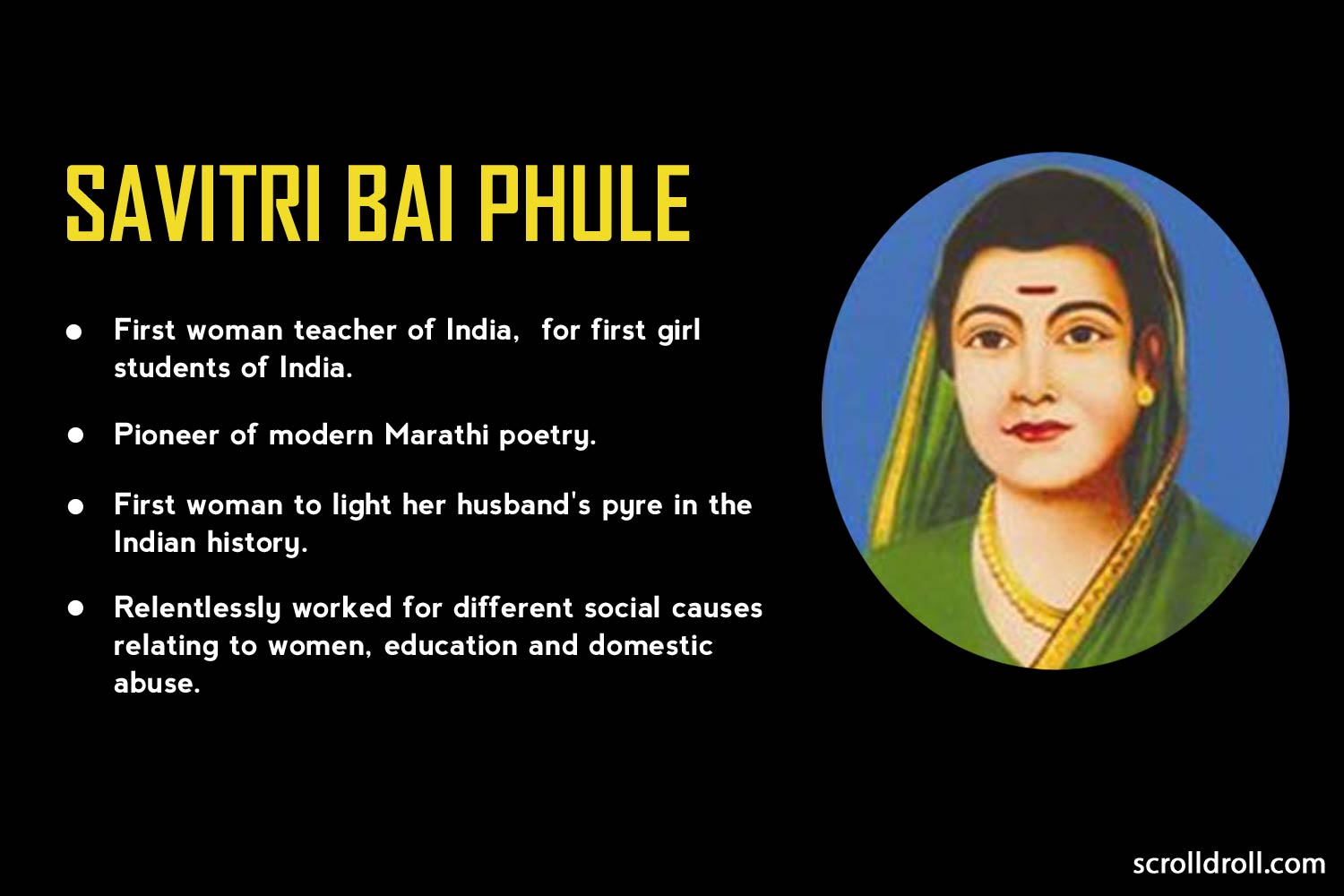 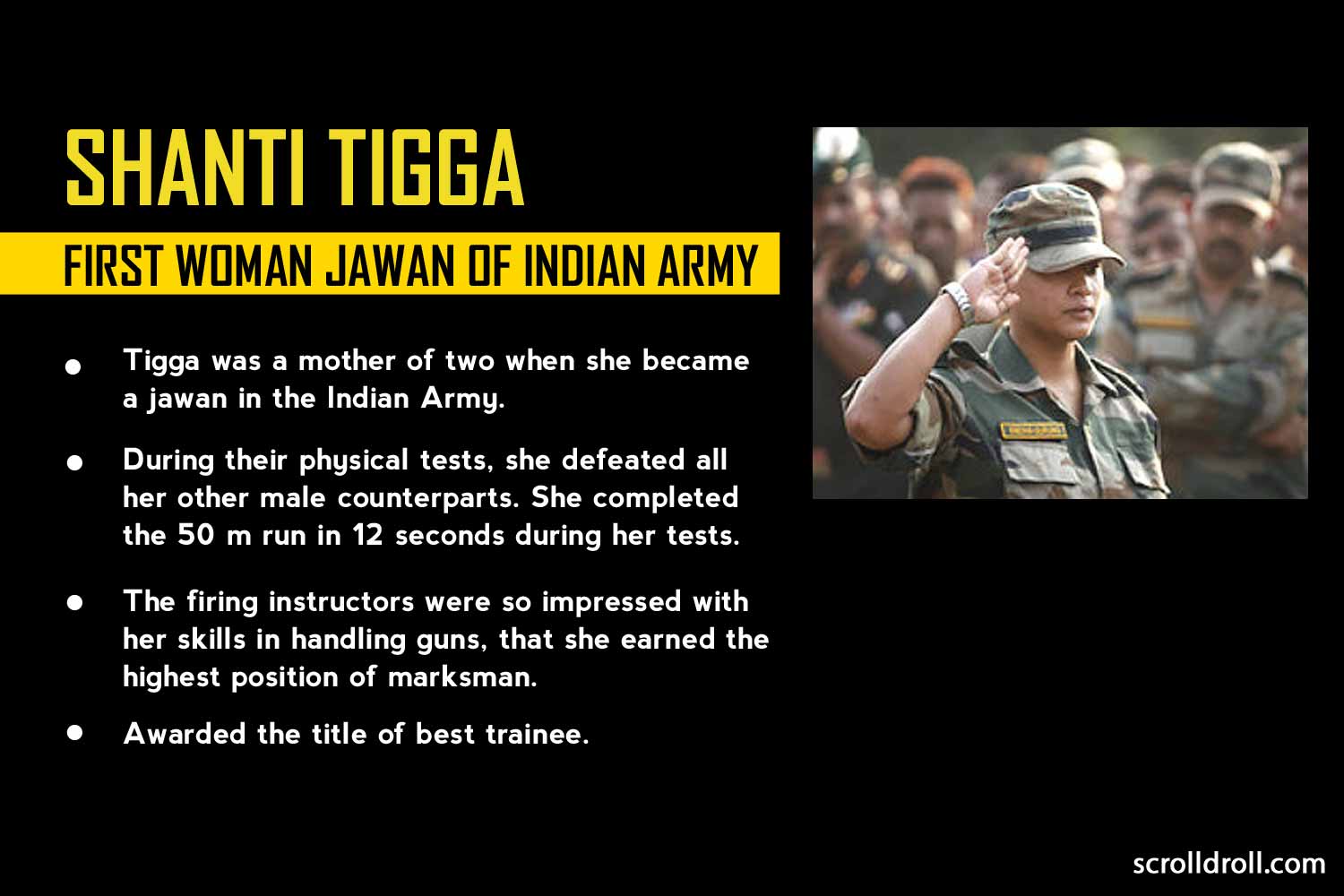 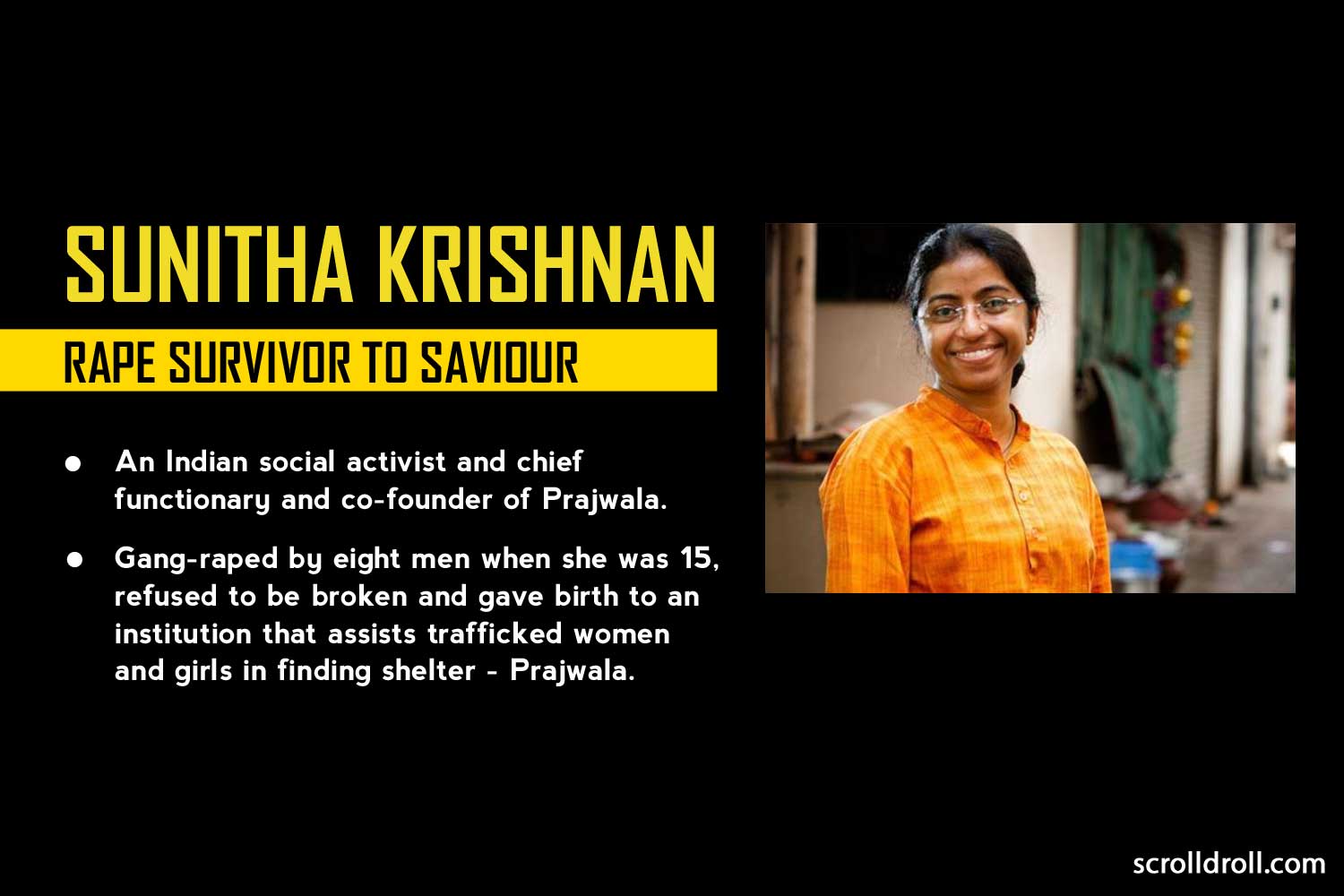 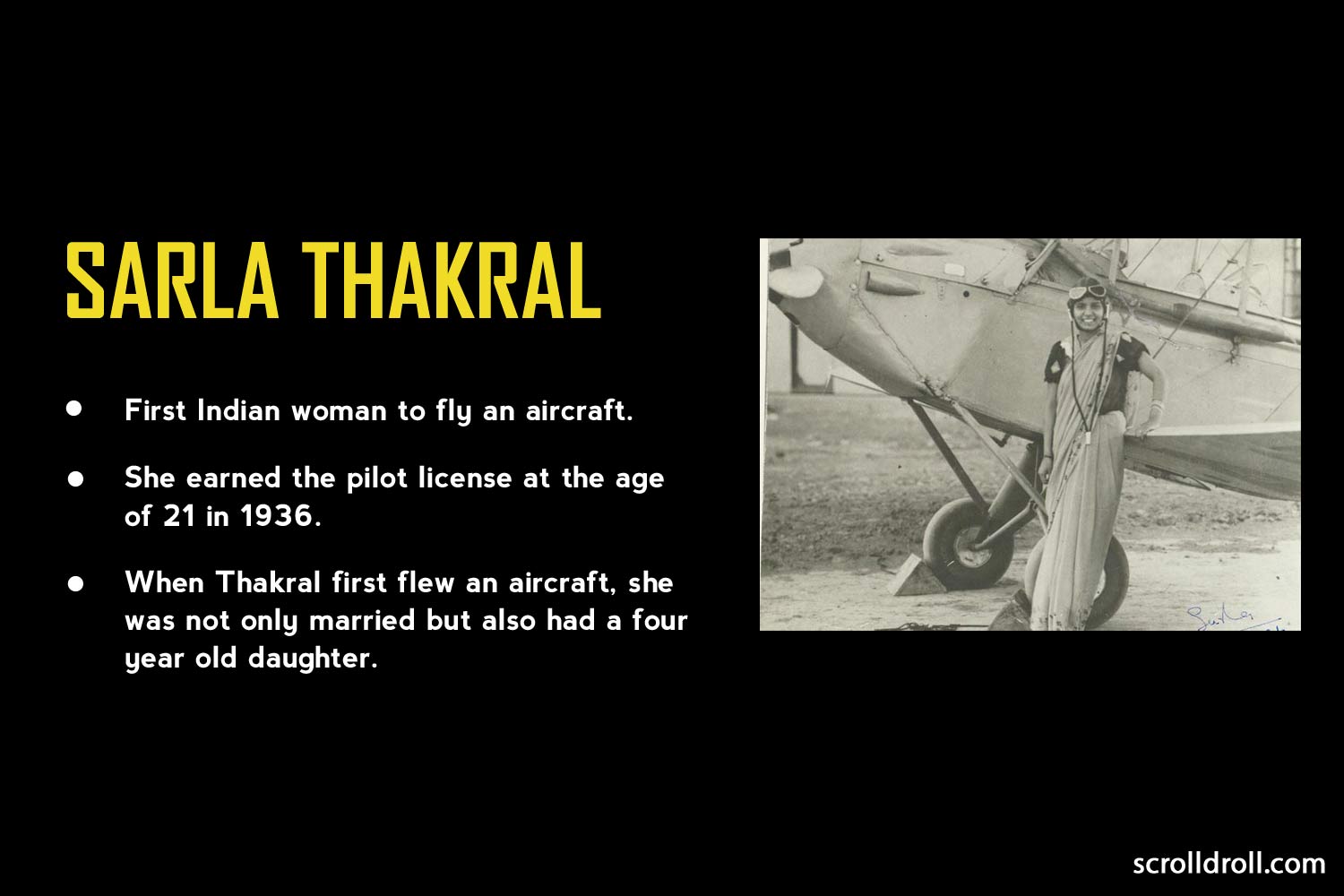 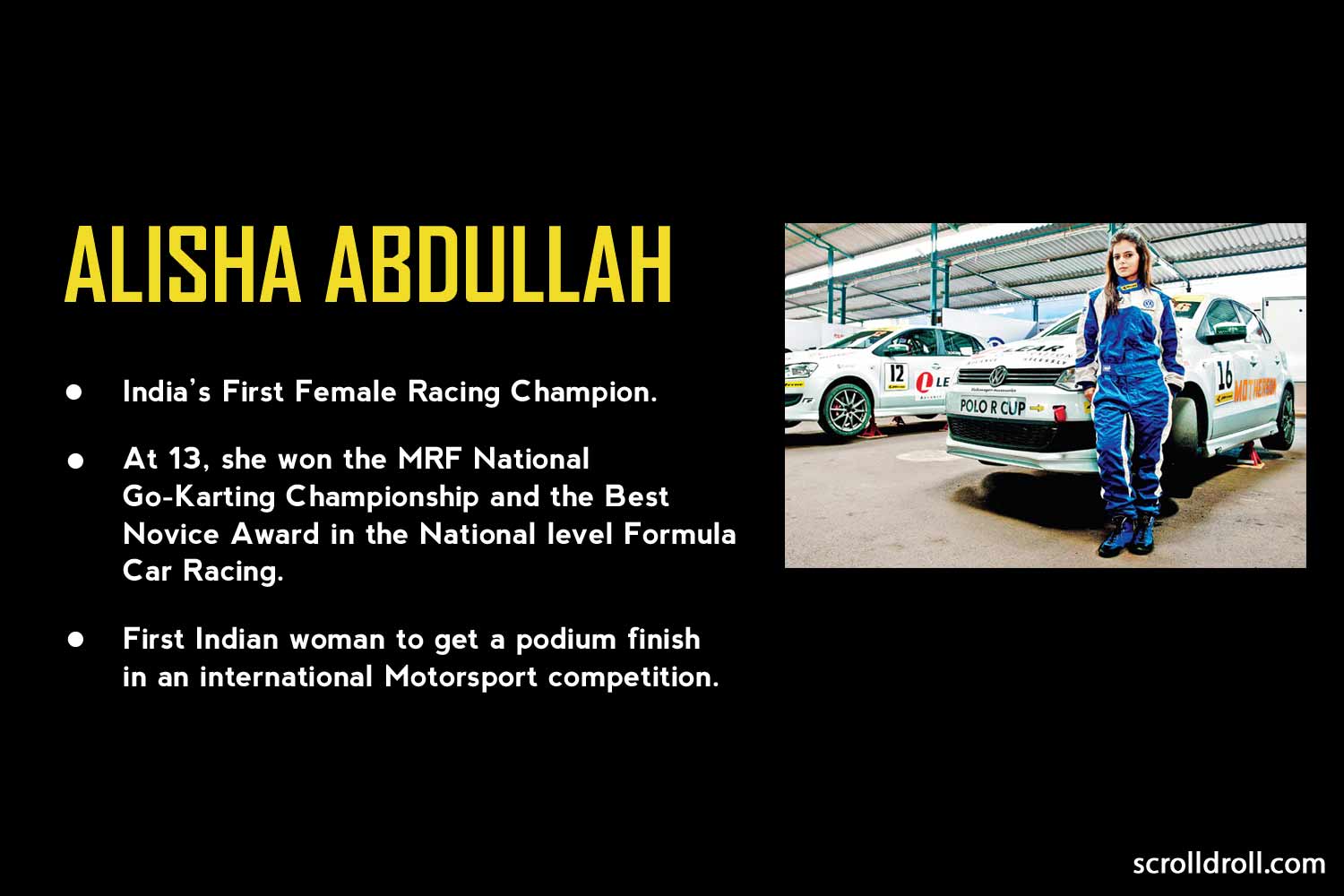 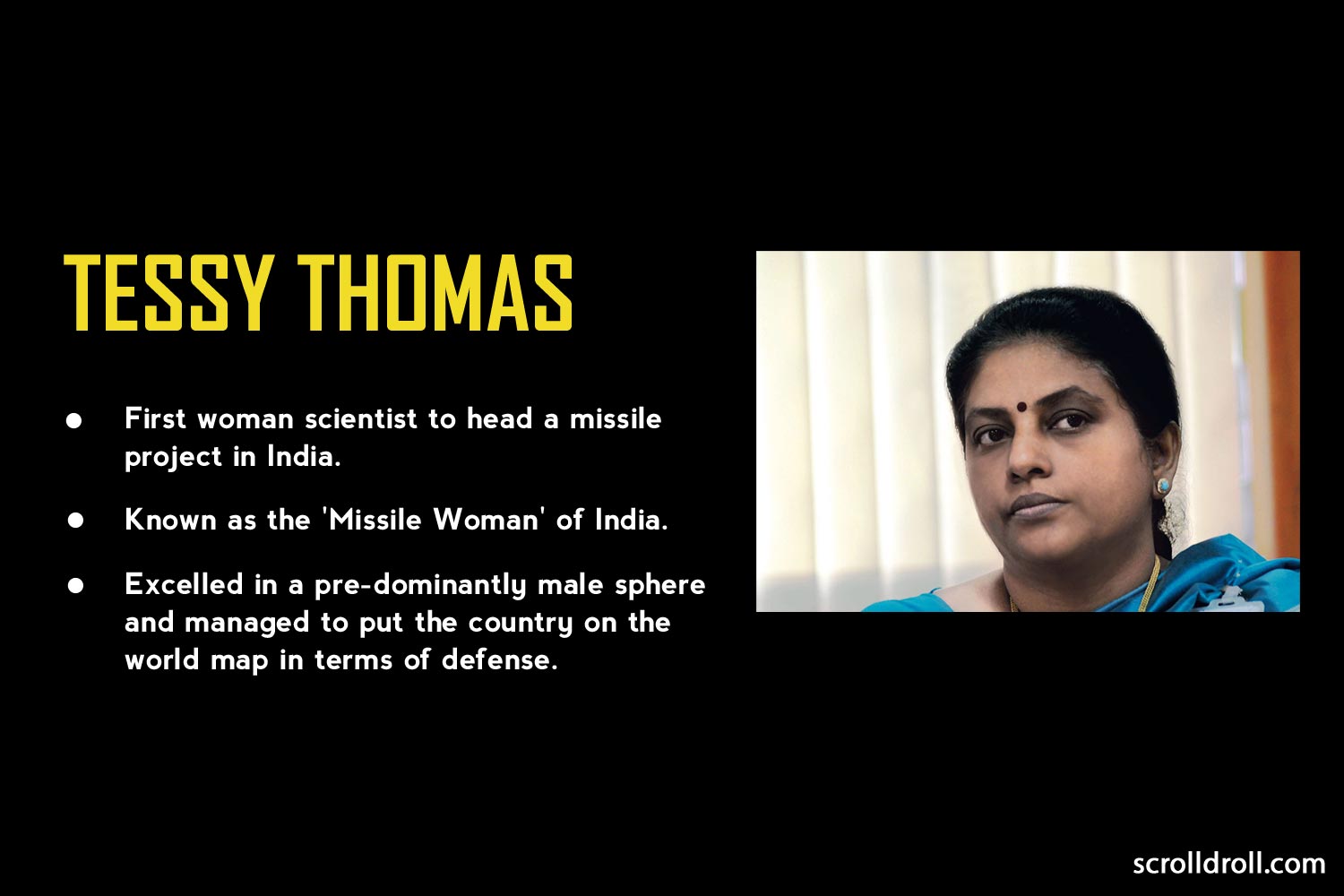 The one thing common in all these women is sheer conviction towards what they love. They repeatedly shattered the patriarchal perspective of the stereotypical Indian minds and braved through the male-dominated surroundings. Women club bravery with care, love and motherly attitude. This blend of outstanding qualities is women’s greatest strength and indeed what makes them God’s miraculous creation.

These Quotes From Famous People Will Encourage You To Love Animals