15 Best Biographies and Autobiography Books for your TBR List

When life lacks inspiration, it is always good to turn to the life of another person as an example. Fictional characters might be relatable but their lives seem too good to be true sometimes. Real people and real stories are exactly what we need for a fresh dose of motivation. Biographies and autobiography books serve us just that, life lessons and encouragement from people who still live or have lived and breathed on this earth. Here’s a list of some of the best biographies and autobiography books that you must read.

Also read: 12 Great Books About Life That Will Keep Your Soul Alive

1. The Happiest Man on Earth by Eddie Jaku

There are several biographies and autobiography books that narrate the ordeals of Holocaust survivors. From Auschwitz: A Doctor’s Eyewitness Account by Miklós Nyiszli to The Diary Of a Young Girl by Anne Frank, real-life accounts of these survivors and sufferers have always been a constant source of hope. But this particular story of a German Jew named Eddie Jaku is a class apart. A story of suffering had never been so real. It shows the man’s journey from being a Holocaust survivor to building himself into being the happiest man on earth later in his life. 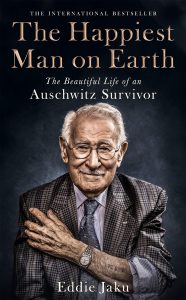 2. A Beautiful Mind by Slyvia Nassar

Nominated for the Pulitzer Prize in 1998, A Beautiful Mind is a poignant and hopeful story of the life of John Forbes Nash Jr., a Nobel Prize-winning mathematician and economist. This genius mind fought through schizophrenia and other mental illnesses on his way to build a bright and inspirational career. Although it is an unauthorized biography, it stands as one of the most powerful biographies ever written. 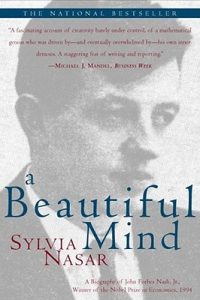 “I shut my eyes and all the world drops dead; I lift my lids and all is born again.” These are the first two lines of the poem by Slyvia Plath whose title serves as the title of this biography. Slyvia Plath, the great American poet had a highly turbulent and enthralling personal life which is quite evident in her works. This book throws light on her life before she got married to Ted Hughes, the great British poet, and gives us an insight into the foundational years of Slyvia. 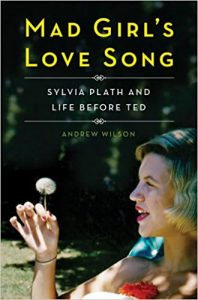 If anybody could have done justice to Shakespeare’s biography, it had to be this American Shakespearean. Stephen Greenblatt has presented a pretty real and detailed picture of Shakespeare’s rise to fame. William Shakespeare is considered the greatest playwright ever and is still very popular even after around 400 years of his death. What is it about the Bard, that makes him what he is? Read this biography to find that out. 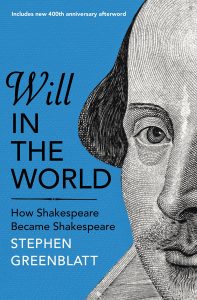 Everyone knows Vladimir Nabokov, the writer of the famous yet controversial novel ‘Lolita’. Vera spent her life editing and translating the works of her husband, often acting as an inspiration for his works. This book is so much more than just a biography. It is an insight into a well-balanced marital and professional relationship with its own peculiarities and humor. This book even won the Pulitzer Prize for Biography in the year 1999. 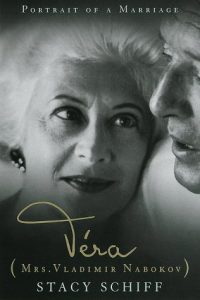 This autobiography goes through every facet of  Nobel Peace Prize winner Nelson Mandela’s life. From his 27 years of stay in prison to his lifelong struggle in the anti-apartheid movement in South Africa, this book lays light on all the principles that make Nelson Mandela the man he was. 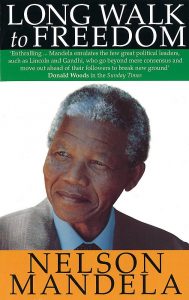 7. I Know Why the Caged Bird Sings by Maya Angelou

This is one of the seven inspiring autobiographies written by Maya Angelou. This book follows her life through childhood to her early adulthood, covering a span of 17 years. It is a touching tale of hardship and struggle, growing up as a coloured American in an extremely racist environment. The story is emotional and at the same time hopeful. 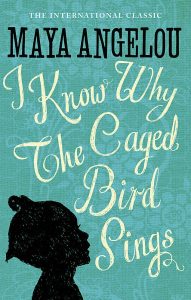 The creator of one of the most popular fictional characters, Hercule Poirot, Agatha Mary Clarissa Christie had a life even more interesting than all her books combined. From her mysterious disappearances to her marital life to her best-selling novels, this autobiography throws light on it all. 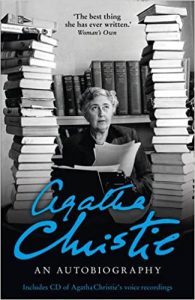 This book won the Pulitzer Prize for biography in the year 1990. Niccolo Machiavelli, the great Italian diplomat, has been portrayed in quite a unique light in this intellectual masterpiece. The most interesting thing about this biography is that it feels like it is an autobiography written by Machiavelli himself. This book is a great and comprehensive way to understand the man and his ideas which are often put under scrutiny. 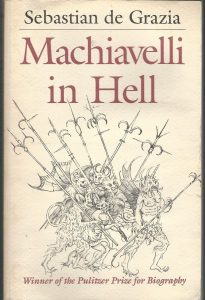 10. God: A Biography by Jack Miles

Winner of the 1996 Pulitzer Prize, this interesting book decodes the idea of the Abrahamic God by placing his narrative according to the Old Testament. God as an idea and also as a character is analyzed and theorized in the unique biography. It is definitely a must-read. 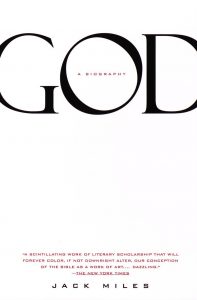 11. Stranger in the Shogun’s City: A Woman’s Life in Nineteenth-Century Japan by Amy Stanley

This thoroughly researched biography of Tsuneno, a Japanese woman living in the 19th century is one of the best books to be have been published in recent times. Tsuneno, the daughter of a Buddhist priest, runs away from her village to Edo (now Tokyo) desiring to live a life on her own terms. The trade history of Japan and the life of Tsuneno run parallel to each other and form a coherent and interesting read. 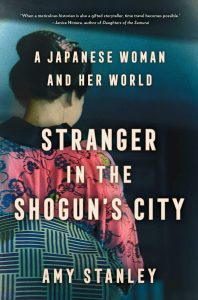 12. Admiral of the Ocean Sea by Samuel Eliot Morison

It is the biography of Christopher Columbus, the great navigator whose voyages brought about epiphanies. It presents Columbus less as a hero and more as a human, highlighting his flaws as much as his greatness. It is a detailed account of all of his voyages that undoubtedly changed the world. For better or for worse, who’s to say? This book won the 1943 Pulitzer Prize for Biography. 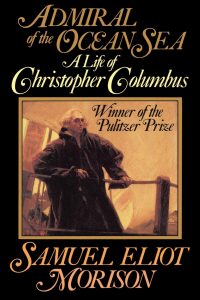 13. Leonardo da Vinci: The Marvelous Works of Nature and Man by Martin Kemp

This is considered to be the best available biography of Leonardo da Vinci, a man known for his artistic, technological, astronomical, theoretical contributions, to say the least. A polymath, in the true sense of the word, Leonardo da Vinci’s life is an inspiration through and through. This book is a comprehensive and detailed account of the life and the works of this great man. 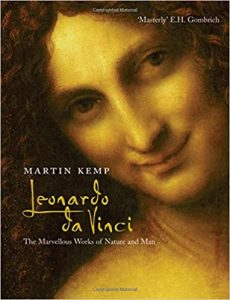 14. Into the Wild by Jon Krakauer

The biography of Christopher McCandless, the hitchhiker who traversed into the Alaskan wilderness and whose remains were found 5 months later in his ‘Magic Bus‘. This book stands as a saga of hope for many adventurers, especially the last picture of Christopher with a smile on his face shows that he had found peace in the wilderness. As one reads the books, one sees McCandless grow as a person and several lessons are to be found. 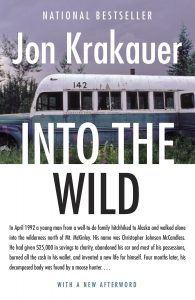 Ron Chernow is well-known for writing excellent biographies. This biography of one of the founding fathers of America, Alexander Hamilton, is considered to be the go-to biography of the great man. This book acted as an inspiration behind the popular musical ‘Hamilton’. 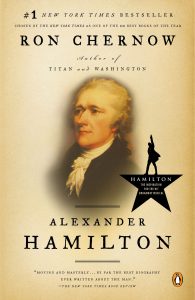 These were some of the best biographies and autobiography books for your TBR list. Did we miss out on any of your favourite books? Do let us know in the comments section.