15 Best Places to Visit in Assam

Assam, one of the most charming states in northeast India, is gift-wrapped with thick jungles teeming with bizarre wildlife, rolling hills of aromatic tea, and canoes gliding down the Brahmaputra River. Are you unsure where to begin? To help you plan your trip to Assam, take a look at this list of the best tourist attractions in the state. Assam, home to some of the best wildlife sanctuaries and the largest producer of tea in India, never fails to enchant its visitors with its beauty and tranquility. Are you looking for places to visit in Assam that are well-known? Take a look at some of Assam’s most charming tourist destinations and what they have to offer.

The Kaziranga National Park, a UNESCO World Heritage Site and a major highlight on Assam’s map, is home to nearly a third of the world’s population of one-horned rhinoceros. This place is at the top of the list of tourist attractions in Assam because of its diverse biodiversity and well-maintained ecology. Elephants, Chinese Pangolins, Gibbons, Sloth Bears, Flying Squirrels, Swamp Deers, Wild Buffalos, Bengal Foxes, Civets, and Leopards all live in the Kaziranga National Park. The fabled Bengal Tigers can be found here as well. 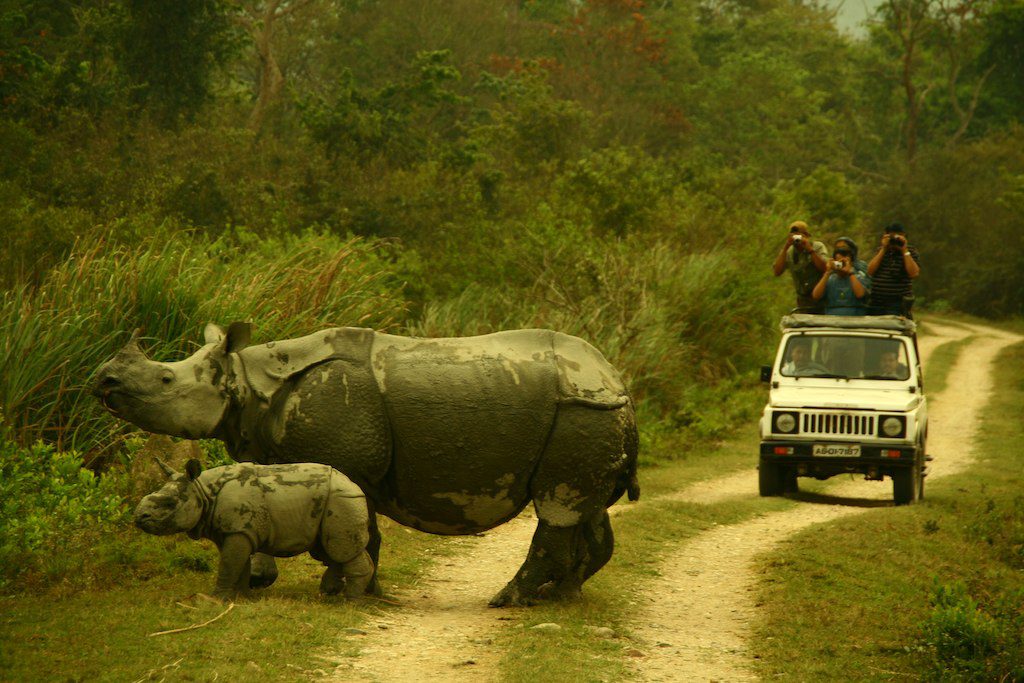 Manas National Park is a Project Tiger Reserve, a Biosphere Reserve, an Elephant Reserve, and a UNESCO World Heritage Site, making it one of Assam’s best tourist destinations! Manas is the best place to visit if you want to see rare species of India’s flora and fauna because it is home to the red panda and the golden langur. Manas National Park is also known for being the safe haven for India’s second-largest tiger population. 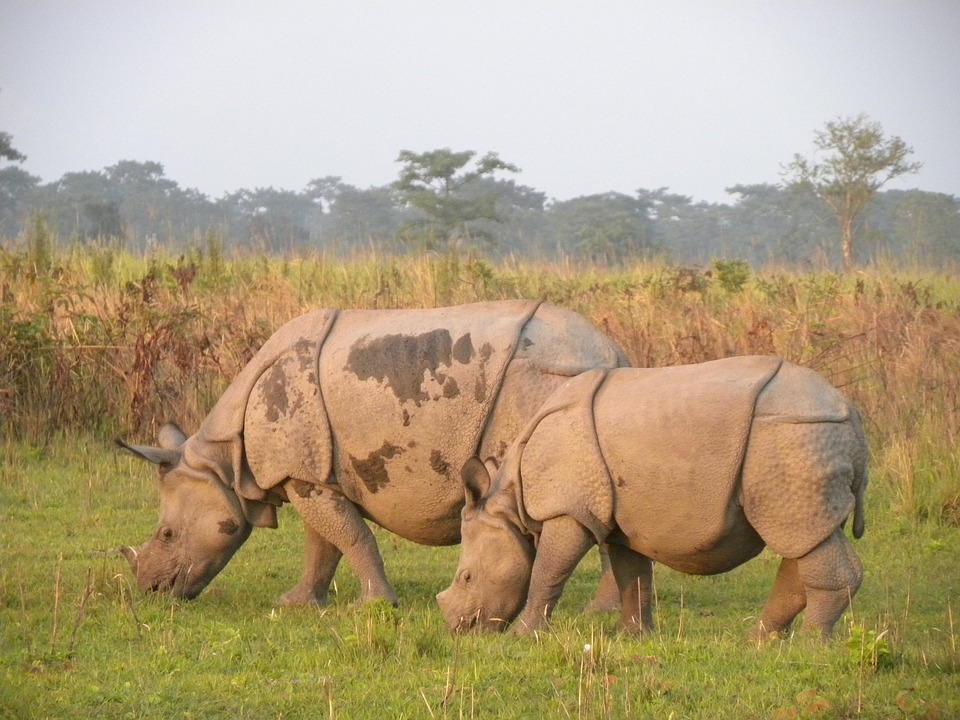 The Kamakhya Temple, one of India’s 51 Shakti Peeths, is said to protect devotees from evil eyes. It is one of the most popular tourist destinations in Assam for both tourists and pilgrims due to its amazing Tantric adoration. This temple is located atop Nilachal Hills and is dedicated to Lord Shiva and Daksha Yagna. 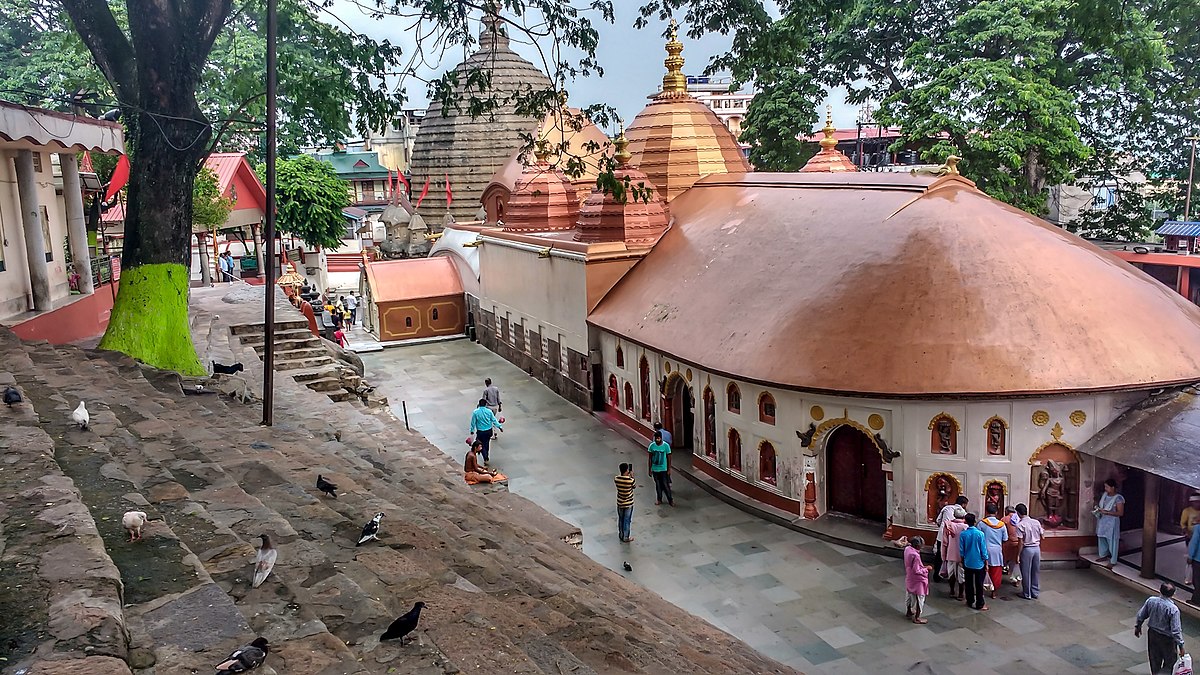 Next on our list of incredible places to visit in Assam is the famous Gibbon Wildlife Sanctuary, about 20 kilometers from Jorhat city center. It is a haven for Assam’s Hoolock Gibbon population. This wildlife sanctuary is surrounded by tea gardens and the Brahmaputra River, making it one of Assam’s best sights for nature and wildlife lovers. Stum-Tailed Macaque, Assamese Macaque, Slow Loris, Capped Langur, Pigtail Macaque, Rhesus Macaque, and Elephants are among the 40 species of Hoolock Gibbons that live in this sanctuary. 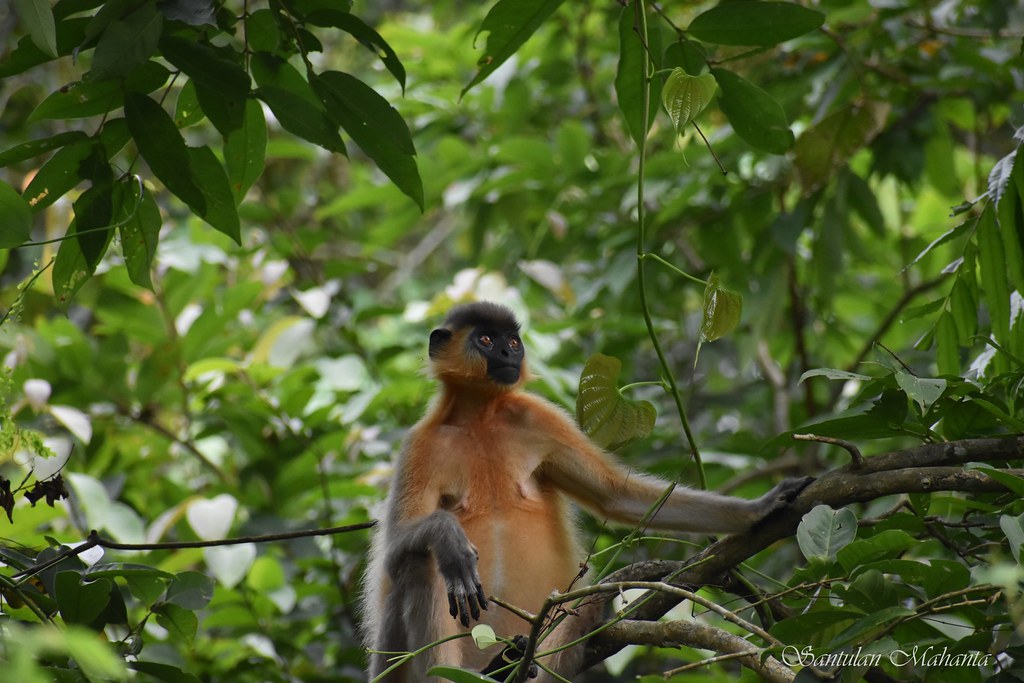 The Kakochang Waterfalls, a magnificent natural wonder, cascade down furiously between Jorhat’s coffee and rubber plantations. The main waterfall, located 13 kilometers from Bokakhat in Jorhat, attracts a large number of tourists throughout the year. This waterfall offers a great subject for shutterbugs and a refreshing retreat, in addition to providing spectacular views of the lush green tea plantations and the ruins of Numaligarh. 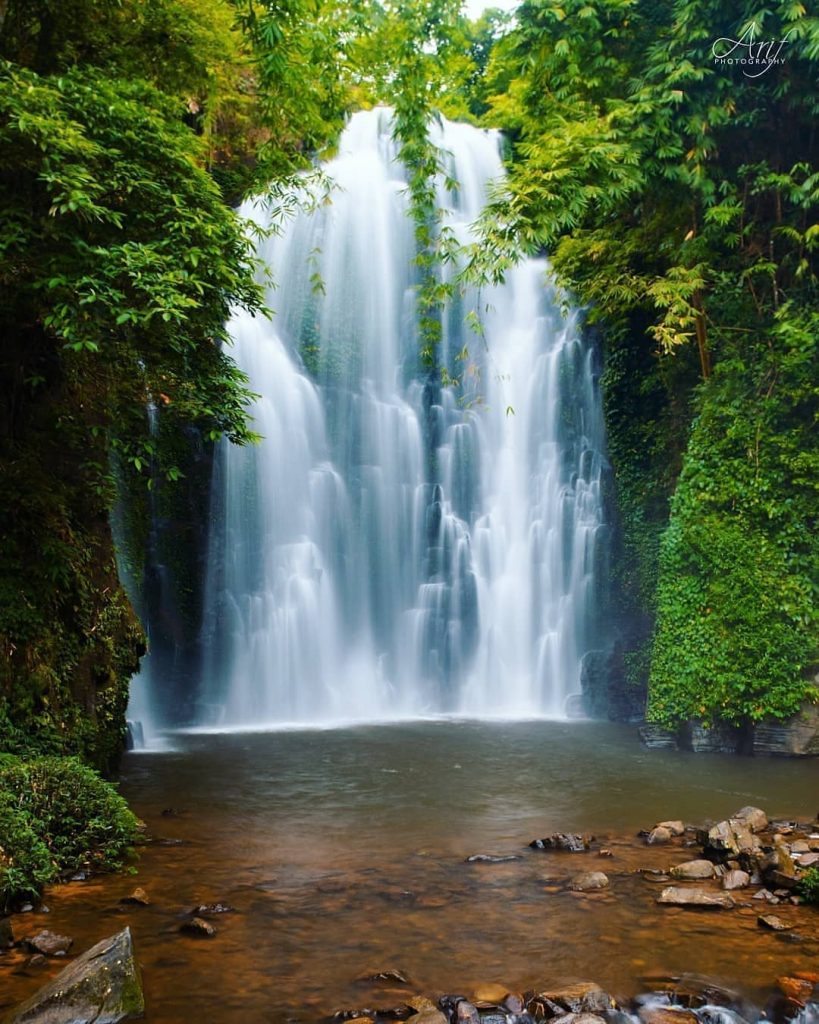 Pobitora Wildlife Sanctuary, located in the Eastern Himalayan foothills, offers unbeatable views of endless orchid meadows and snowy Himalayan peaks, as well as the opportunity to see some of the country’s rarest wildlife and avifauna species. Because this park shares its borders with Arunachal Pradesh and merges with the Pakhui Wildlife Sanctuary, visitors can get the best of both worlds.

Umananda Island, a religious island that is among the best places to visit in Assam in June, should be on the bucket list of every traveler visiting Assam. This small island islet, also known as Peacock Island, is located right in the middle of the Brahmaputra River and is easily accessible from Guwahati. It is one of the world’s smallest islands and home to the popular Umananda Temple dedicated to Lord Shiva. 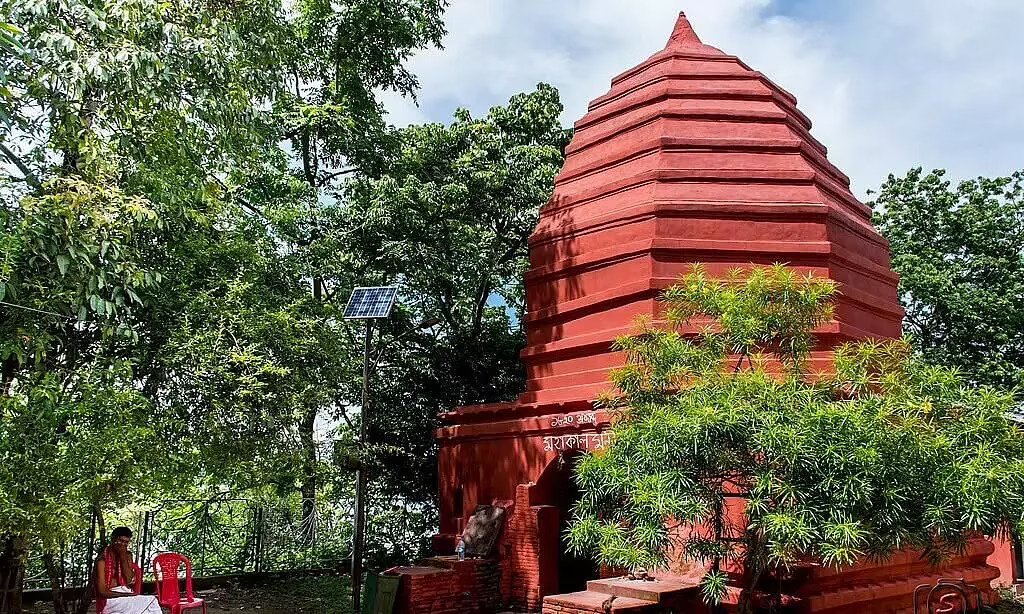 Orang National Park, also known as Rajiv Gandhi National Park, is tucked away on the Brahmaputra’s northern shores. It is known for being a safe haven for one-horned rhinos, making it one of the most unique Assam destinations. This park is also incredibly rich in fauna, with over 50 different species of fish, which contributes to its scenic beauty and captivating landforms. 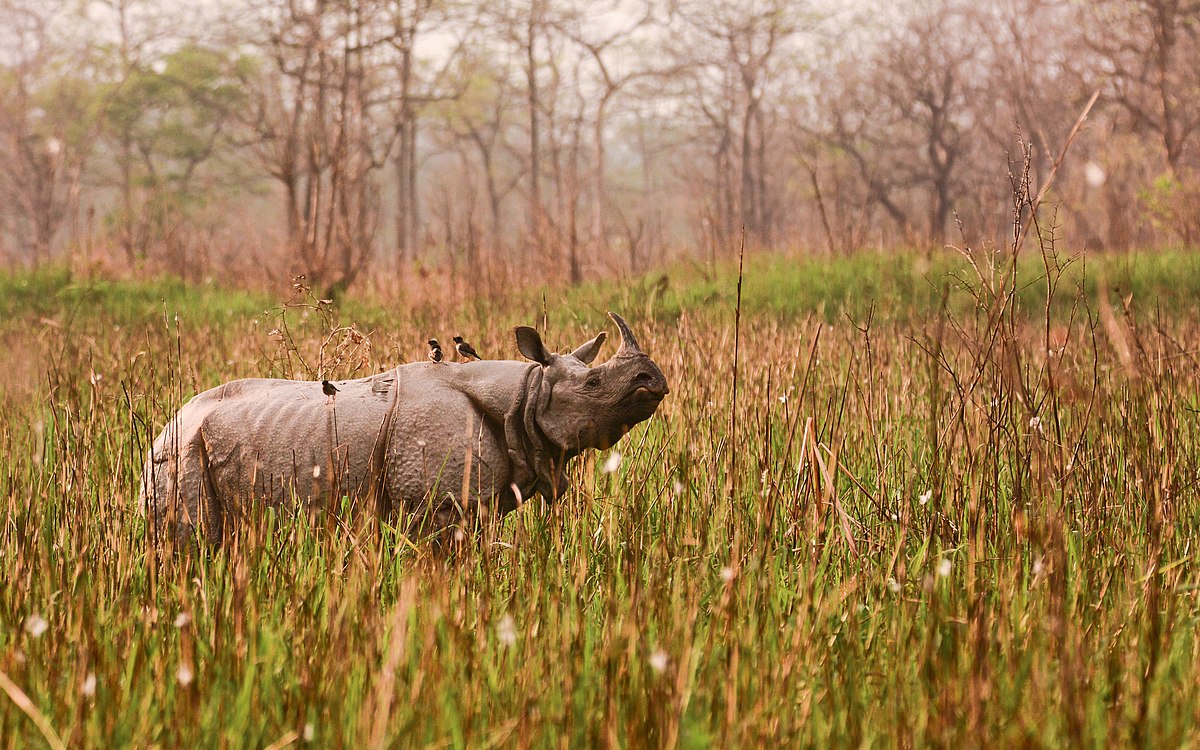 Guwahati, the former capital of Assam, is located on the banks of the Brahmaputra River. Because it connects the rest of the region to the country’s mainland, the city is one of the most important trade and commerce centers in the northeast. When visiting Guwahati, make sure to stop by the Kamakhya Devi Temple, which is famous for tantric rituals and sacrifices performed to appease the deity. The Brahmaputra River’s basin encompasses a large portion of the city and is prone to devastating floods. We recommend that you avoid visiting Guwahati during the monsoon season. 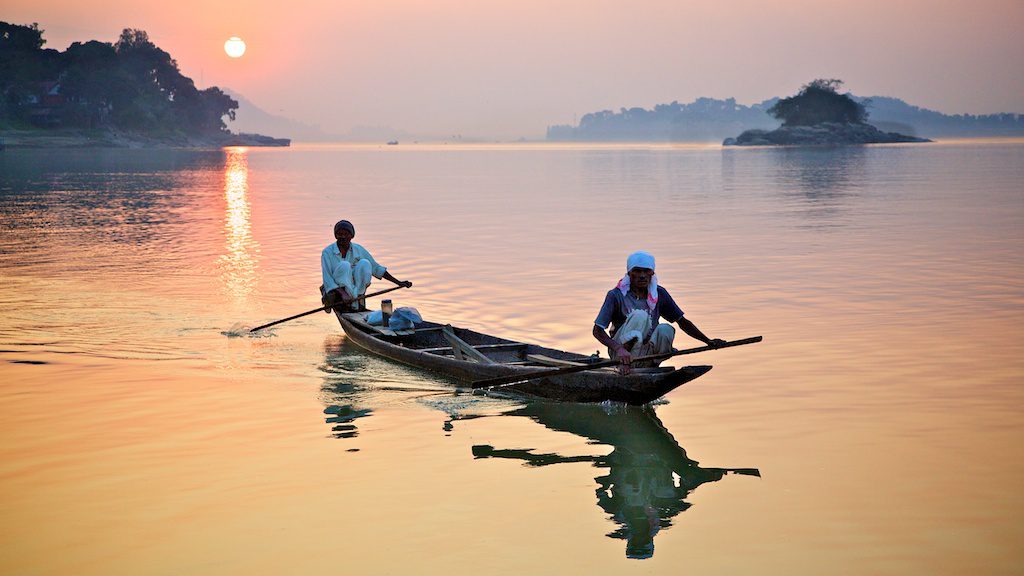 Padam Pukhuri and Hazara Pukhuri are two tanks that are located near the Bamuni Hills. The Hazara Pukhuri is Tezpur’s third-largest artificial lake, while Padam Pukhuri is an island park known for lotuses. It was built from an archaeological excavation in the 19th century and contributes to the city’s cool and breezy atmosphere.

Haflong Hill is one of the popular places to visit in Assam, known for thrilling activities such as trekking and paragliding. Because it is surrounded by a mesmerizing aura, this stunning hill will leave you speechless. The hill provides an excellent view of the surrounding mountains and lush greenery, which will help you up your Instagram game. 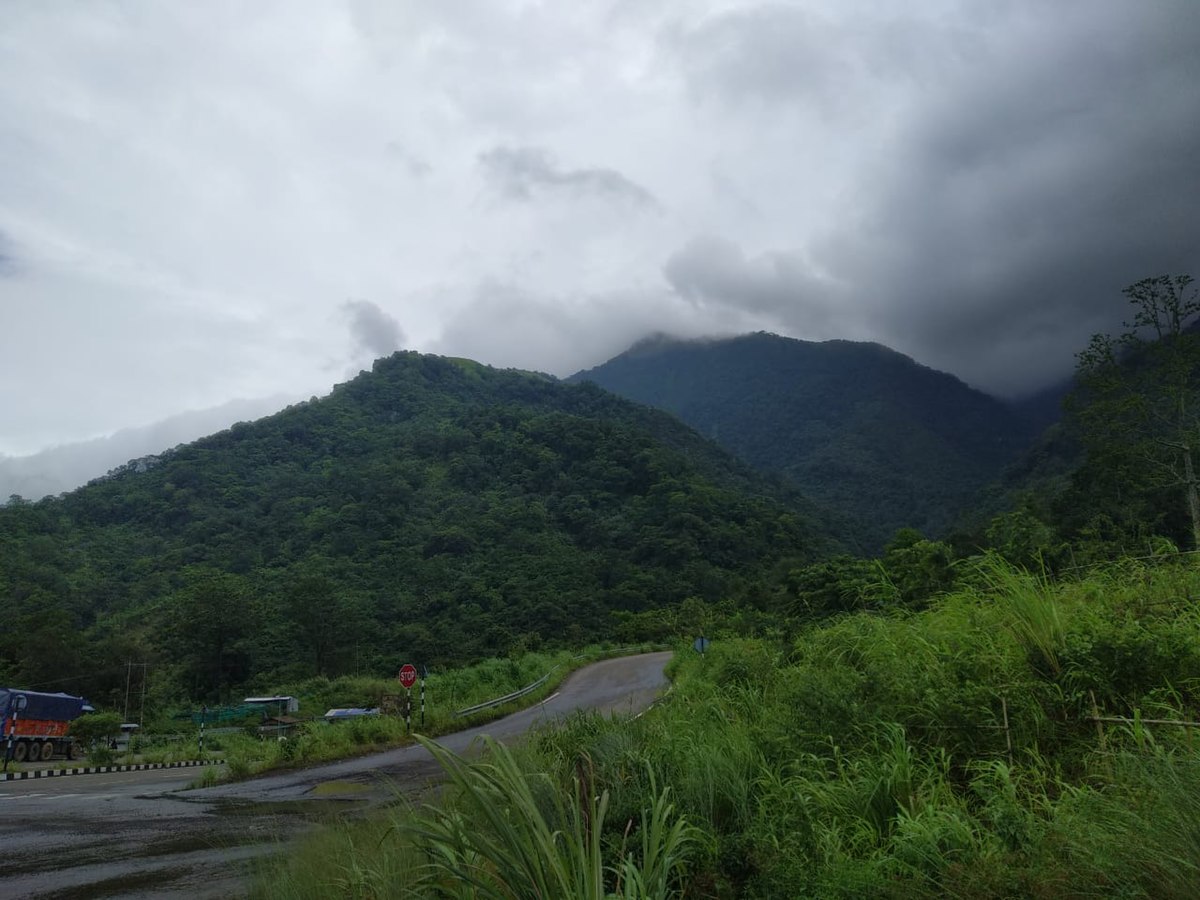 Panimoor Falls, one of Haflong’s most popular tourist attractions, is located over 100 kilometers from the main town. If you enjoy Bollywood films and learning interesting facts about them, this is the place for you because some of the shots from the Shahid Kapoor and Kangana Ranaut starring in Rangoon were shot here. 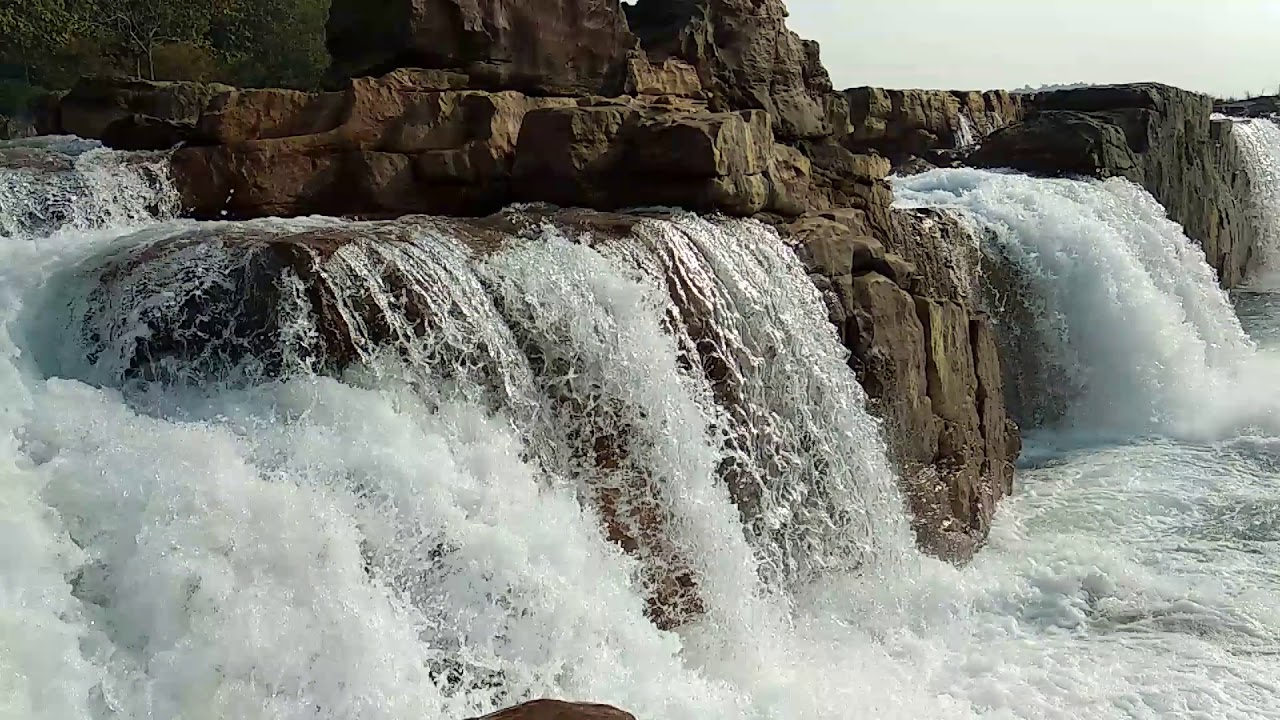 Silchar, with its enchanting landscapes, will make your jaw drop as you explore one of Assam’s most beautiful tourist destinations. Silchar is situated on the banks of the River Barak and is awash in natural beauty. Silchar, Assam’s second-largest town, is bordered by the Barai Hills, Bangladesh, Mizoram, and Manipur. 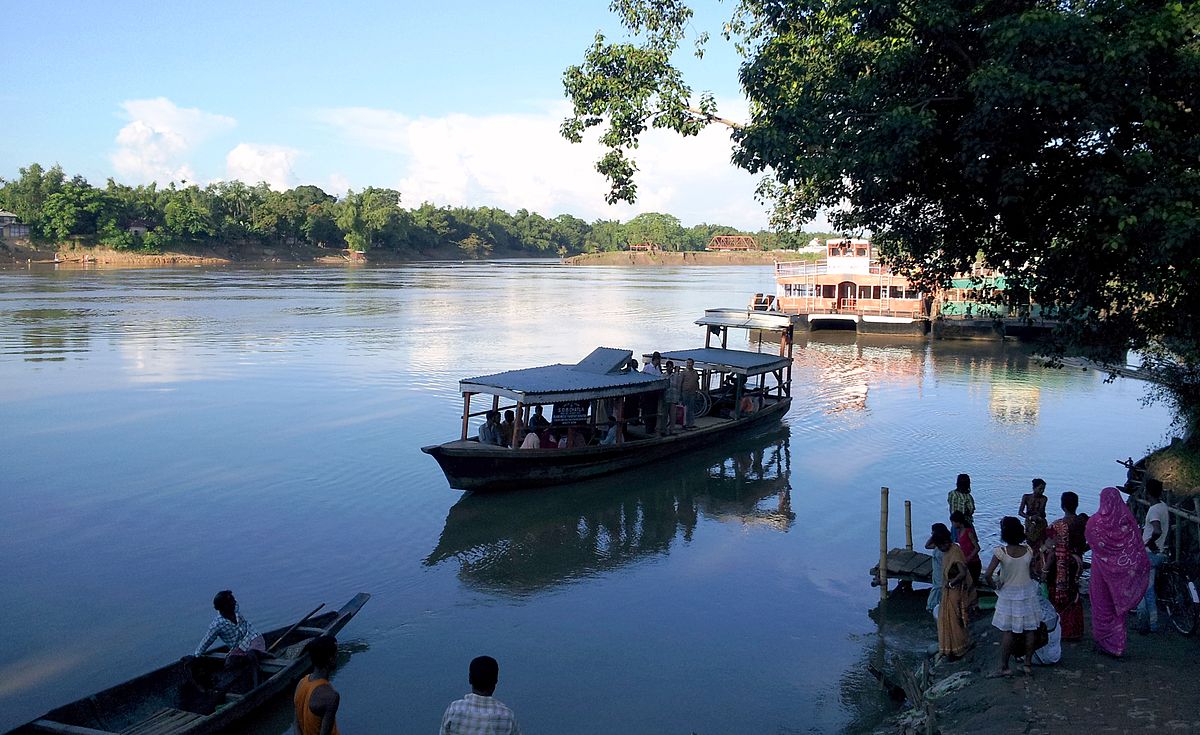 If you enjoy everything about nature, Tinsukia is a must-see while visiting Assam. Tinsukia is known for its lush wildlife sanctuaries and beautiful villages, making it a haven for people who just want some quiet time away from their busy lives. Tinsukia, one of the best places to visit in Assam, is ideal for a few days of exile and exploring small hamlets. 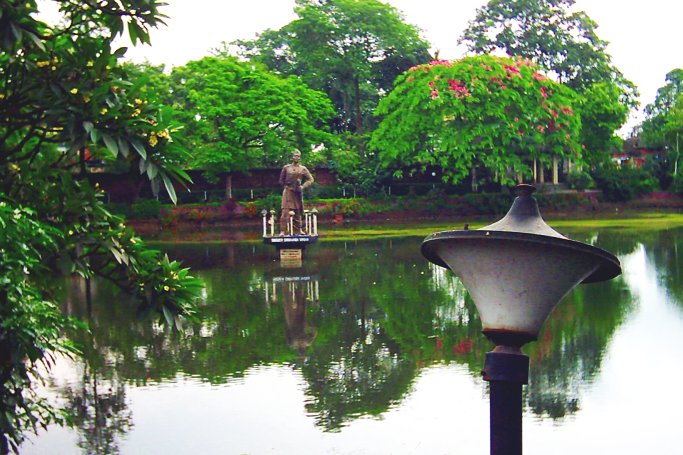 If you enjoy visiting places with diverse flora, fauna, and culture, don’t miss Darang on your trip to Assam. Darang is also mentioned in the Mahabharata, and it is surrounded by mythological and religious sites. This location has a lot to offer and has pleasant weather all year.

Assam will leave an indelible impression on you. Make sure you tick off all these incredible places to visit in Assam. Let us know your favorite tourist destination in Assam down below.

15 Places to Visit in Meghalaya