Can you capture death at its darkest and life at its brightest in the same frame? You certainly can in Varanasi. Being one of the holiest and oldest living cities in the world, Varanasi is filled with colours, myth, fun, food, knowledge, peace, and so much more. Quite a heterogeneous mixture, isn’t it?  Let’s explore some of the most interesting facts about Varanasi!

This temple of Lord Shiva is one of the 12 Jyotirlingas and the most visited in Varanasi. It has been destroyed and rebuilt at least 5 times in the history of its existence. The last time that it was rebuilt was in 1780, by Rani Ahilya Bai Holkar. The temple, today, shares its walls with the Gyanvapi Mosque. The latter was built by Aurangzeb after he had destroyed the temple during the Mughal invasion. 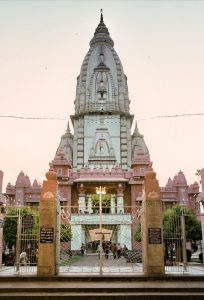 The city has more than 80 ghats, the most famous being Dashashwamedh Ghat, Manikarnika Ghat, Chet Singh Ghat, Scindia Ghat, and Assi Ghat. These ghats are used for both ceremonial and domestic purposes. Some of the ghats are meant, exclusively for cremation. 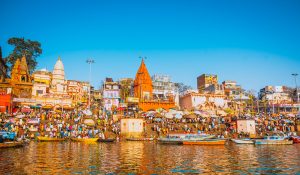 The alleys near the Manikarnika Ghat are famous for having the most authentic and local supply of souvenirs and silk. But the most interesting fact about this Ghat is that it is open 24 hours for cremation. As it is considered one of the most sacred ghats for cremation, a place for the dead to attain salvation, this place never dies. 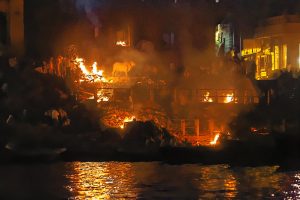 Okay, why does a bookstore cut this list? Friendly owner, check. Rare books, check. A diverse collection, check. The intoxicating smell of both old and new books, check! It is one of the most famous bookshops in the city and is a favorite among tourists and locals alike. 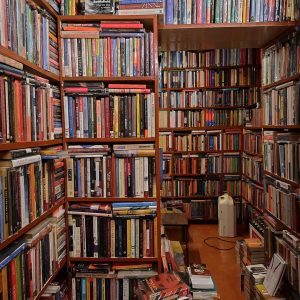 Okay, we all know that Banaras Hindu University is the largest University in Asia. It is also home to the Bharat Kala Bhavan (in image), a museum showcasing no less than one lakh artifacts and items. Another riveting fact is that the libraries of BHU have a treasure of more than 15 million books in them. Heaven for bibliophiles! 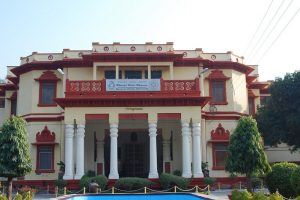 Varanasi is well-known for bhang (cannabis). Apart from the famous Thandai, the bhang pakoras, and ladoos; Bhang Lassi is a growing attraction in the city. It is a delicacy and it’s legal, at least in Varanasi it is. 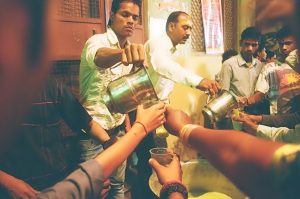 It’s all in the fold, they say. You can find the Banarasi Paan almost anywhere in India. But one can only find the authentic taste in its place of origin, Varanasi. 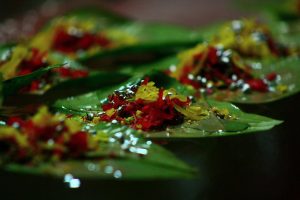 One of the most tranquil places in Varanasi, the place is a philosopher’s delight. It has a library of Jiddu Krishnamurti’s works, a silence room, a dialogue room, and several cottages for a peaceful stay. 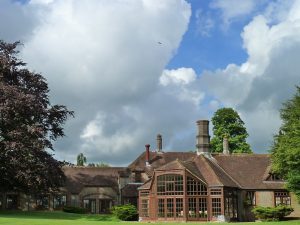 Vishwanath Gali is better known as the Kachori Gali. Hot, fried, delicious kachoris with a variety of chutneys. Enough said! 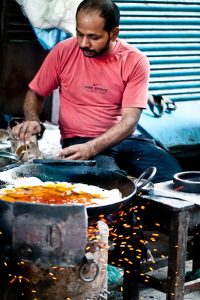 Apart from the Ganga Aarti in the evening and the annual Dhrupad Mela (in image), the Subah-e-Banaras is the best way to start your day in Varanasi. It takes place every morning at Assi Ghat and the air fills with music and Vedic chantings. It lasts for about two hours. 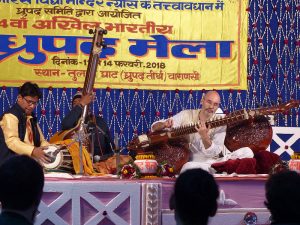 Are you a fan of myth and fabled stories? There is a well in the Jaitpura region of Varanasi- home to the Karkotak Nageshwar Shivlinga- which is drained every year on the eve of Naag Panchami. It is believed that at the bottom of the well is a ‘door to hell’ guarded by serpents. Yes. 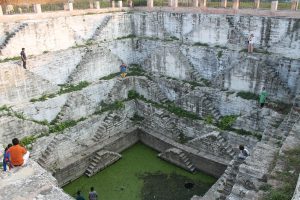 It’s named after Narad Muni, a known celibate (Brahmachari). Interestingly, couples/lovers refrain from bathing in this Ghat as people believe that it is cursed. 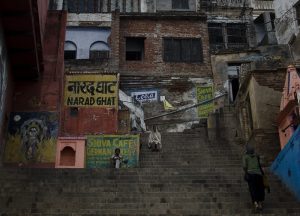 Every year, during the monsoon season, frogs are married to each other in the Ashwamedh Ghat to please the Gods of rain. 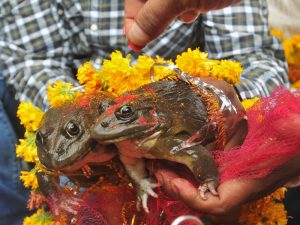 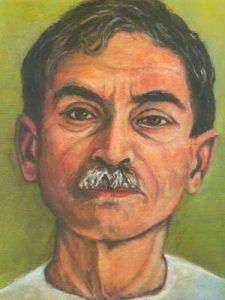 The great Sitar player- Pandit Ravi Shankar, the maestro of Shehnai- Ustad Bismillah Khan, the queen of thumris- Girija Devi (in image), were all born in this land. 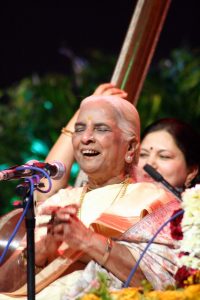 I have never been to Varanasi, but somehow those alleys and those ghats feel so familiar. Each crack on the stone steps of the ghat feels like an etch of the cloud-cuckoo experiences in my dreams. A major throwback to Euphoria’s iconic song Dhoom Pichak Dhoom shot in the picturesque ghats and alleys of Varanasi (and that counts as one of the many interesting facts about Varanasi)!