It is no secret that Bollywood isn’t an easy place to thrive in. The Hindi film industry has its own politics, “camps”, rivalries and alliances. At the end of the day, it is the artist who suffers the most in a rotten system like that. Also, one can say that while making it in Bollywood does require hardwork, it is also largely based on luck and what family one comes from. In a cut-throat world like this, it is unsurprising that a lot of artists of calibre aren’t given the work or the returns that they deserve. With that, we bring you this list of 15 underrated Bollywood actors we wish to appear more frequently in good projects.

Also read: 21 Banned Bollywood Movies That Got In Trouble With The Censor Board

Now, onto our list of the most underrated Bollywood actors:

Even when cast as the friend of the protagonist who’s only there to deliver some comic relief, Mohammad Zeeshan Ayyub stands out. Ayyub earned the Filmfare Award for best male debut nomination with his first movie, No One Killed Jessica. However, his most memorable performances have come from when he was cast as the friendly sidekick in movies like Tanu Weds Manu and Ranjhanaa. Recently, the actor appeared in the controversial web series on Prime Video, Tandav. 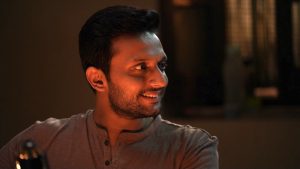 Neena Gupta doesn’t only play bold characters on screen, she has also lived a bold life herself. The actress gave birth to her daughter out of wedlock and raised her as a single mother back in the 80s. One of her most memorable roles was in the TV show Saans which followed the story of a married couple struggling to cope when the husband falls in love with another woman. Neena not only acted in but also directed and wrote the show. More recently, the actress has earned a lot of praise for appearing in offbeat movies like Badhaai Ho and Shubh Mangal Zyaada Savdaan. Neena is undoubtedly one of the most underrated Bollywood actors working in the industry today. 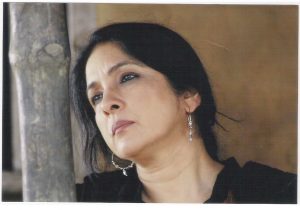 Starting his career as a TV actor, Vikrant’s journey in Bollywood has had its ups and downs. Vikrant has shown promise as a capable actor time and again, his most notable performance so far being his stint as Bablu Pandit in the wildly popular Prime Video web series, Mirzapur. He was also cast opposit Deepika Padukone in Chhapaak. Vikrant’s work in Death in the Gunj was breath-taking. He was last seen as the lead actor in the Netflix Original movie Ginny Weds Sunny. 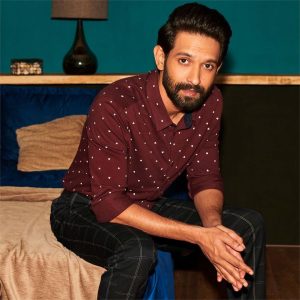 One of the most underrated actors in Bollywood, after struggling for years, Mishra’s breakthrough role came as Shukla in popular TV show Office Office. The actor is known for his comedic roles, however has proved time and again that he’s capable of playing characters in other genres as well. His performance in Neeraj Ghaywan’s Masaan is especially noteworthy, and the actor earned a Filmfare nomination for it as well. 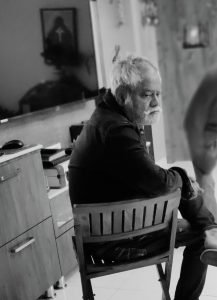 While Manoj Bajpai is one of the most famous people on this list, we feel like this massively talented actor has hardly received the appreciation he deserves and is definitely one of the most underrated Bollywood actors to be working today. Bajpai began his career in 1994, but his breakthrough role came with Ram Gopal Verma’s Satya. Over the years, the actor has starred in many critically acclaimed movies, with his most popular role being that of Sardar Khan in Gangs of Wasseypur. Bajpai also played a gay professor in the biopic Aligarh which earned him the Filmfare Critics Award for Best Actor. 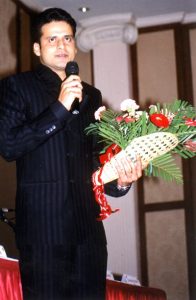 While Akshaye Khanna has without doubt appeared in some great movies including Border and Dil Chahta hai, he hasn’t exactly been consistent with his releases. After a bit of a long break, the actor made his comeback with Dishoom and has since appeared in notable roles in movies like Mom and Section 375. 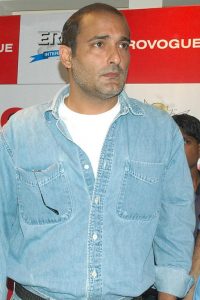 While many of you may not agree with Abhishek Bachchan appearing on this list, one must admit that the actor has given some great performances in his career. While the scripts he chooses aren’t always the greatest, on the rare occasions that he has found projects with promise, the actor has delivered fittingly well. His work in Guru is without doubt stunning, and movies like Paa, Delhi-6 and Bluffmaster also showcase the actor’s capabilities. 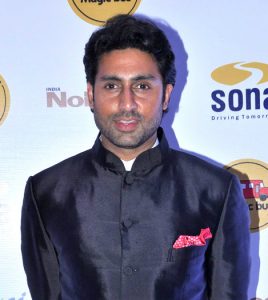 Despite a great beginning with Mira Nair’s Monsoon Wedding, Randeep Hooda didn’t receive much recognition until his role in Once Upon a Time in Mumbaai. The actor then went on to portray various critically acclaimed roles, the most remembered being the role of Mahabir, alongside Alia Bhatt, in Highway. 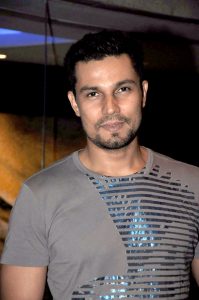 While he isn’t seen as frequently in commercial movies as some others in this list, fans have been quick to observe that Menon shines in every role he takes on. His work in movies like Haider and Honeymoon Travels Pvt. Ltd. is especially noteworthy. 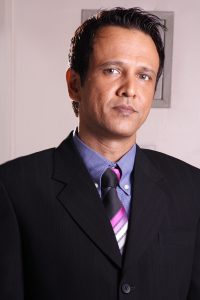 Divya Dutta started her career in 1994 with the movie Ishq Mein Jeena Ishq Mein Marna, however fame came her way only in the year 1999 with the movie Shaheed-e-Mohabbta Boota Singh. She has then gone on to portray many critically acclaimed roles on screen, including Shabbo in Veer-Zaara. Over the years, Divya Dutta has come to be known for not just her great acting skills, but her raspy voice which is perfect for narration. 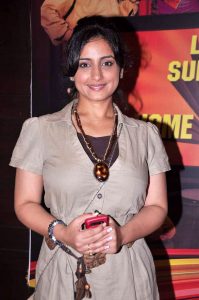 Arshad Warsi made his Bollywood debut with the movie Tere Mere Sapne, which despite being a success, didn’t bring him the fame he deserved. Instead, fame came with his portrayal of Circuit in Munnabhai MBBS and later Lage Raho Munnabhai; Circuit is easily the most memorable role of his career. Apart from being a talented actor, Warsi is also a skilled dancer and has appeared as a judge on Zara Nachke Dikha. He also hosted the first season of Bigg Boss. 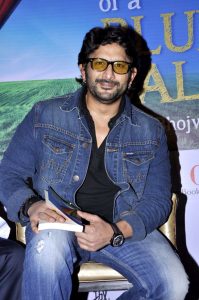 Though Madhavan is a star in his own right, appearing Tamil and Hindi movies, we must admit that we wished he appeared in more Hindi movies. Madhavan rose to fame in Bollywood with his role in Rehna Hai Terre Dil Mein which despite being a commercial failure at the box office, has become a cult classic over the years. Madhavan also appeared alongside Aamir Khan in Rang De Basanti and 3 Idiots, both the movies being a critical and commercial success. His most memorable Bollywood role was perhaps that of Manu in Tanu Weds Manu. 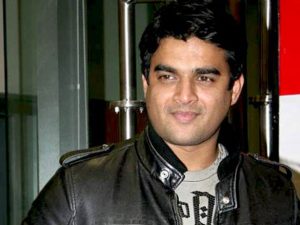 Primarily acting in parallel cinema and independent arthouse films, Konkona Sen Sharma has made a name for herself as one of the most skiller performers in the Hindi film industry. She has also appeared in commercial Bollywood movies like Wake Up Sid and Omkara and has garnered praise for the same. Konkona made her directorial debut in 2017 with the movie Death in the Gunj, which received critical acclaim. 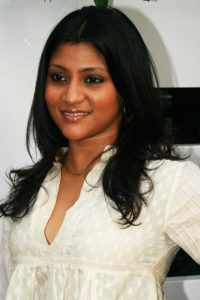 Though Jimmy made his debut in the 1996 movie Maachis, his breakthrough role came with the 2000 movie Mohabbatein, which was a huge box office success. Jimmy has starred in various critically acclaimed roles throughout his career, including his work in Munnabhai MBBS, Tanu Weds Manu, Special 26, and My Name is Khan. 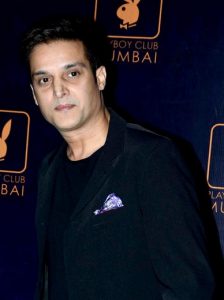 Ratna Pathak Shah began her career in the year 1983 with Mandi, but rose to prominence in 1985 with the popular TV show Idhar Udhar. The actress over the years has appeared in many critically and commercially successful movies, including Jaane Tu Ya Jaane Na, Khoobsurat, and Lipstick Under my Burkha. The most noteworthy role of her career is however that of Maya Sarabhai in Sarabhai V/s Sarabhai, which is deemed as one of the finest sitcoms ever produced in India. 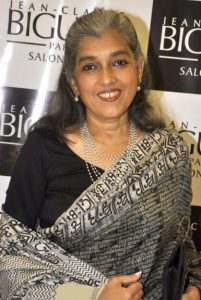 Who is your favourite from our list of the most underrated Bollywood actors? Did we miss out on someone who you think deserves to be on this list? Comment below to let us know.