I’ll be there for you, ‘cos you were there for me too! Wishing all you precious people a very Happy Friendship Day! Some of the best quotes and memorable moments to take you on a trip down the memory lane with F.R.I.E.N.D.S. So which is your favorite pair? 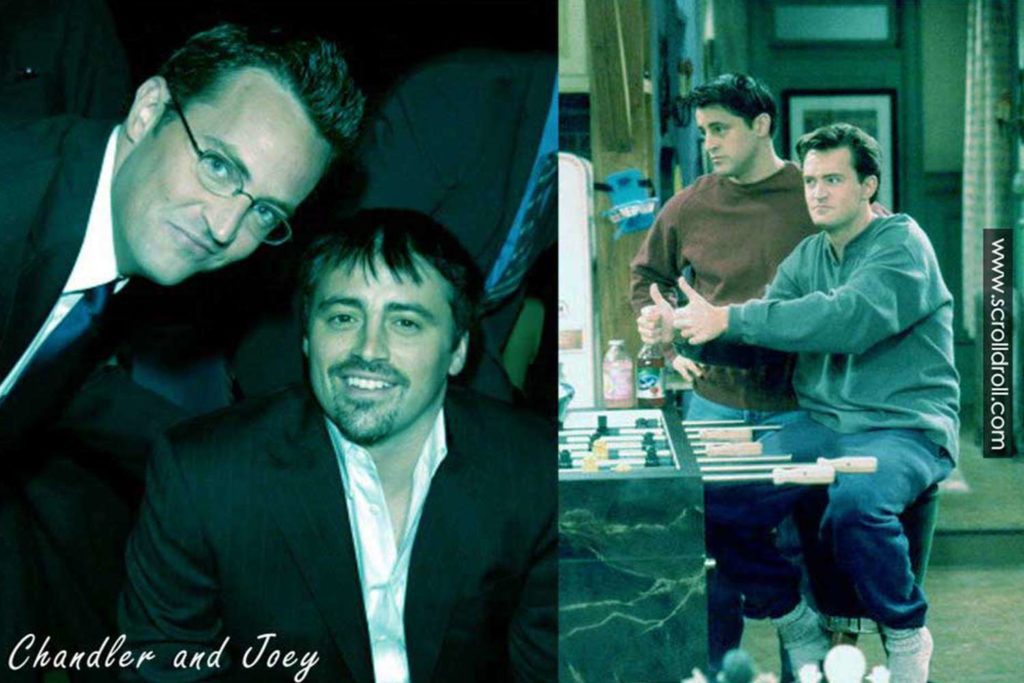 Joey: ‘Sup with the whack Playstation, ‘sup? Huh? Come on, am I nineteen or what?
Chandler: Yes, on a scale from one to ten, ten being the dumbest a person can look, you are definitely nineteen. 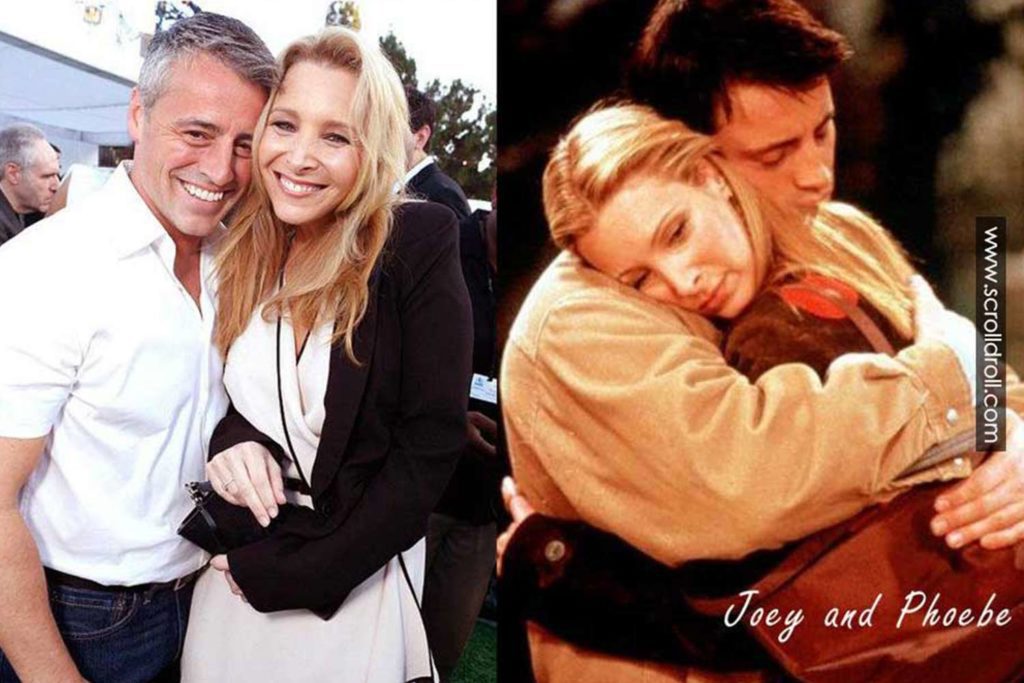 Phoebe: Je m’appelle!
Joey: Me pooh pooh!
Phoebe: Ok, it’s too hard, I can’t teach you!
Joey: What are you doing?
Phoebe: I, I have to go before I put your head through a wall. (she leaves)
Joey: (he goes out calling her) Don’t move! Don’t go! I need you! My audition is tomorrow! Shah blue blah! Me lah peeh! Ombrah! (he gives up). Pooh.
3. Chandler and Monica 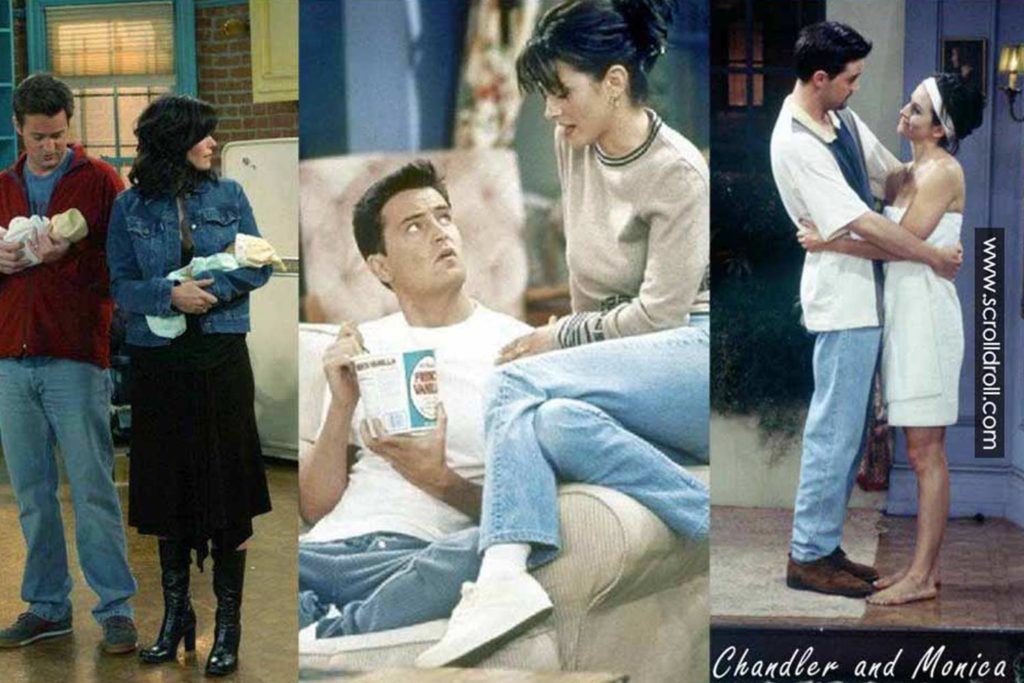 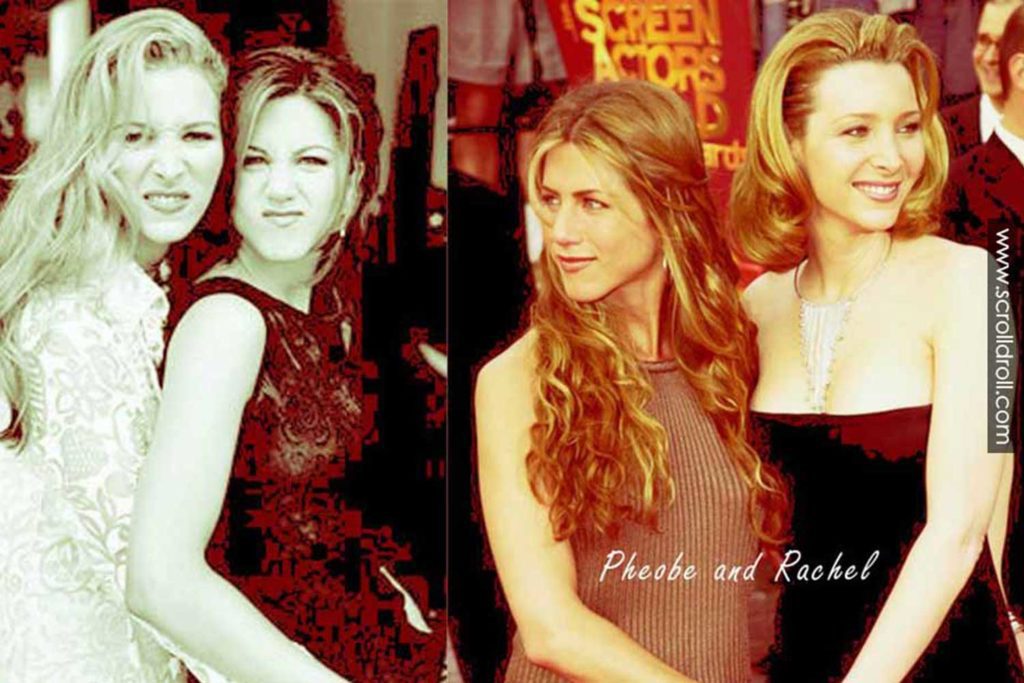 Phoebe: Aww, Pheebs.
Rachel: Honey, that’s your name.
Phoebe: That’s short for Phoebe? I thought that’s just what we called each other.
5. Ross and Rachel 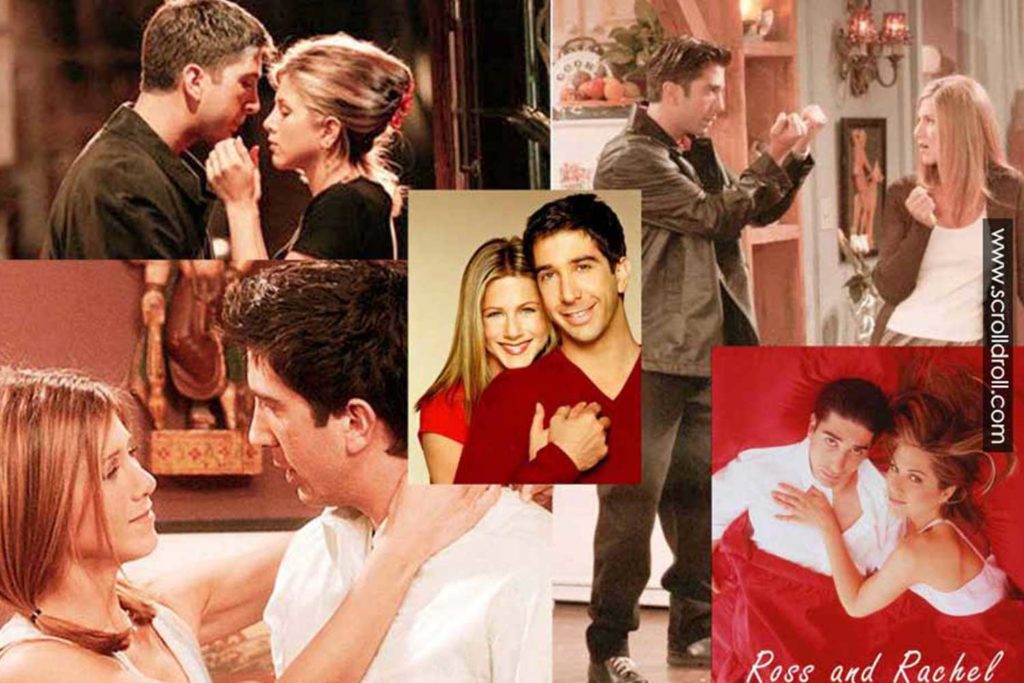 Ross: Your money’s mine Green.
Rachel: Your fly’s open Geller! 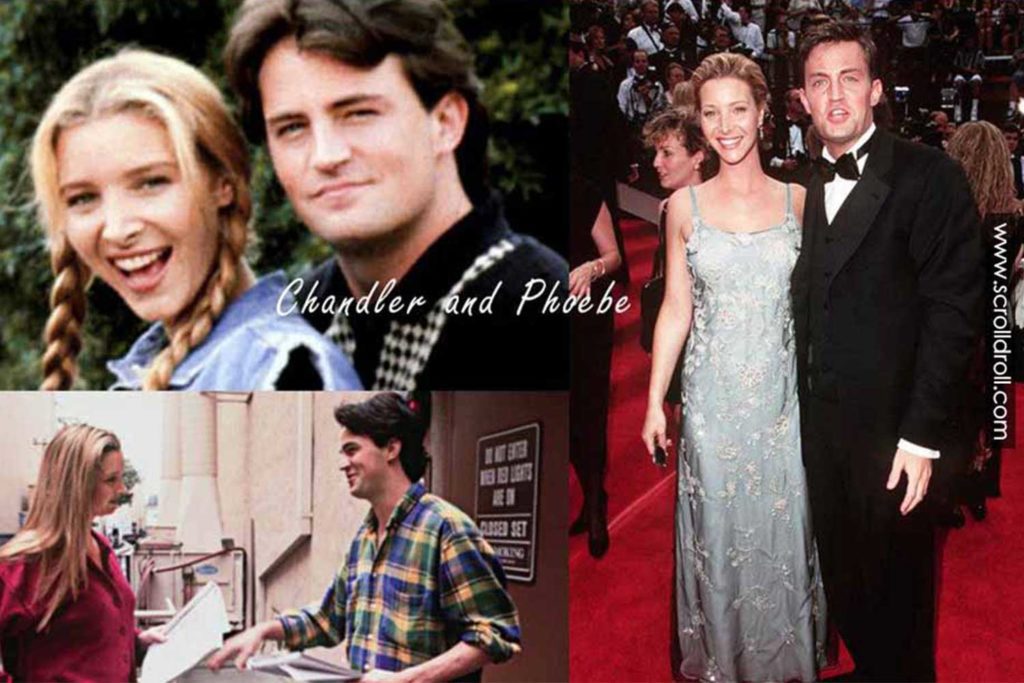 Phoebe: First time I met Chandler I thought he was gay but here I am singing on his wedding daaaay
7. Ross and Monica 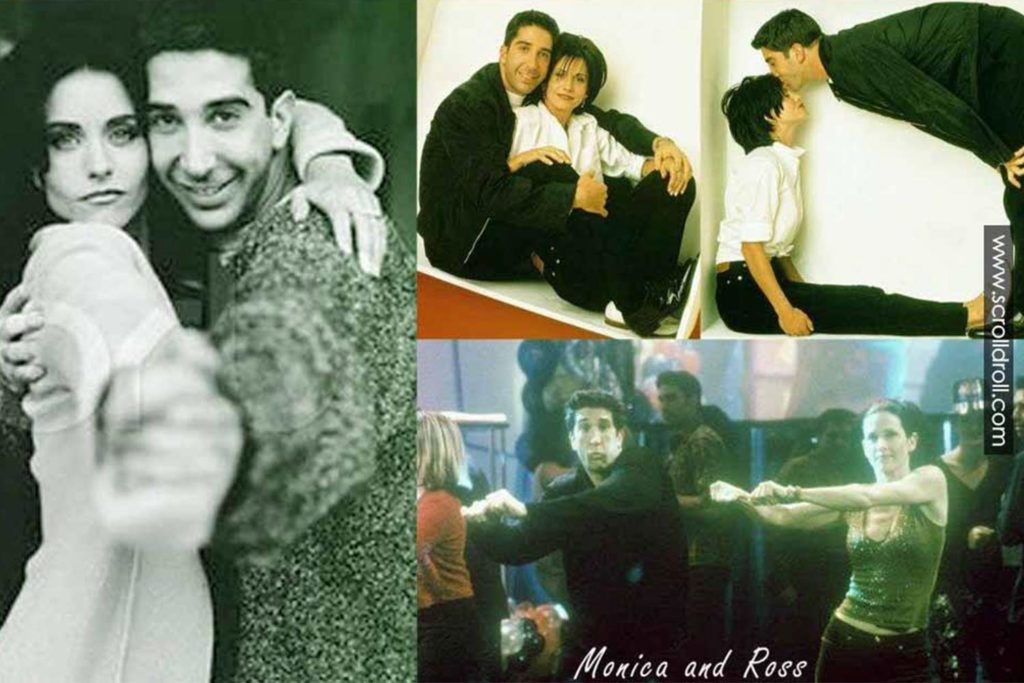 Monica: I was trying to help out a squirrel (when Monica tried to escape from fat camp)
Ross: You were trying to eat it! 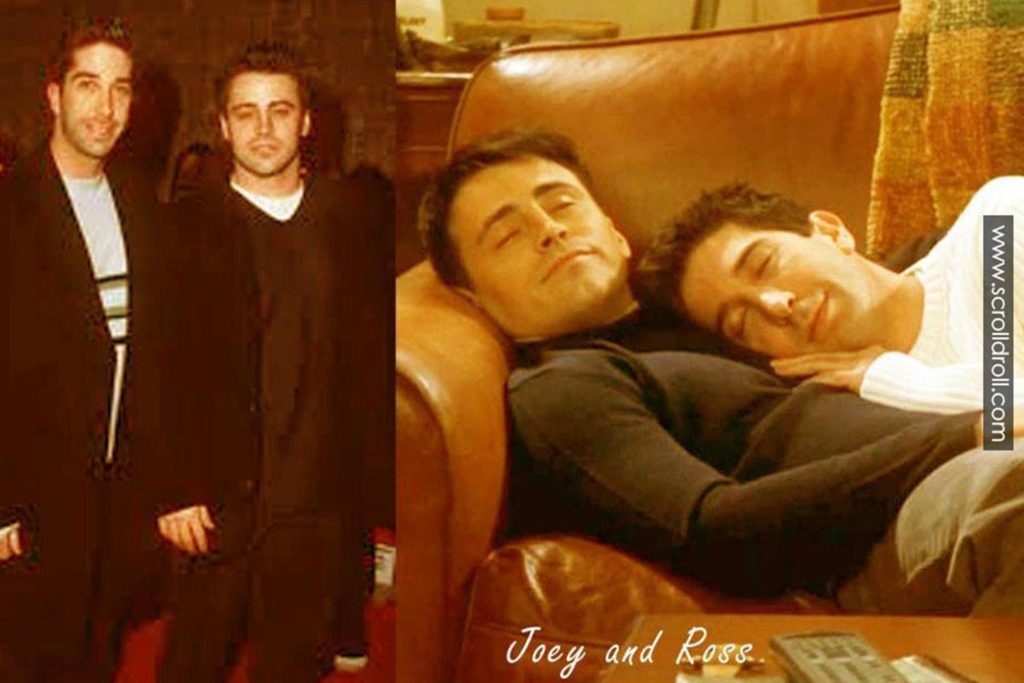 (What would you do if you were omnipotent?)
Joey: Probably kill myself! Hey, if Little Joey’s dead, then I got no reason to live!
Ross: Joey, uh- OMnipotent.
Joey: You are? Ross, I’m sorry..
9. Rachel and Monica 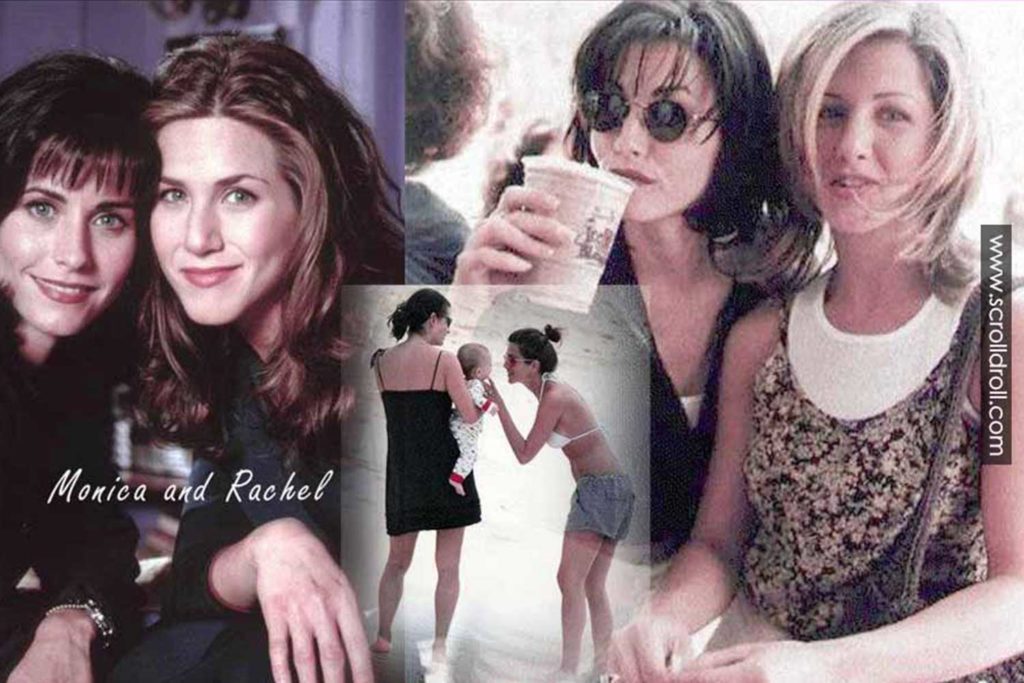 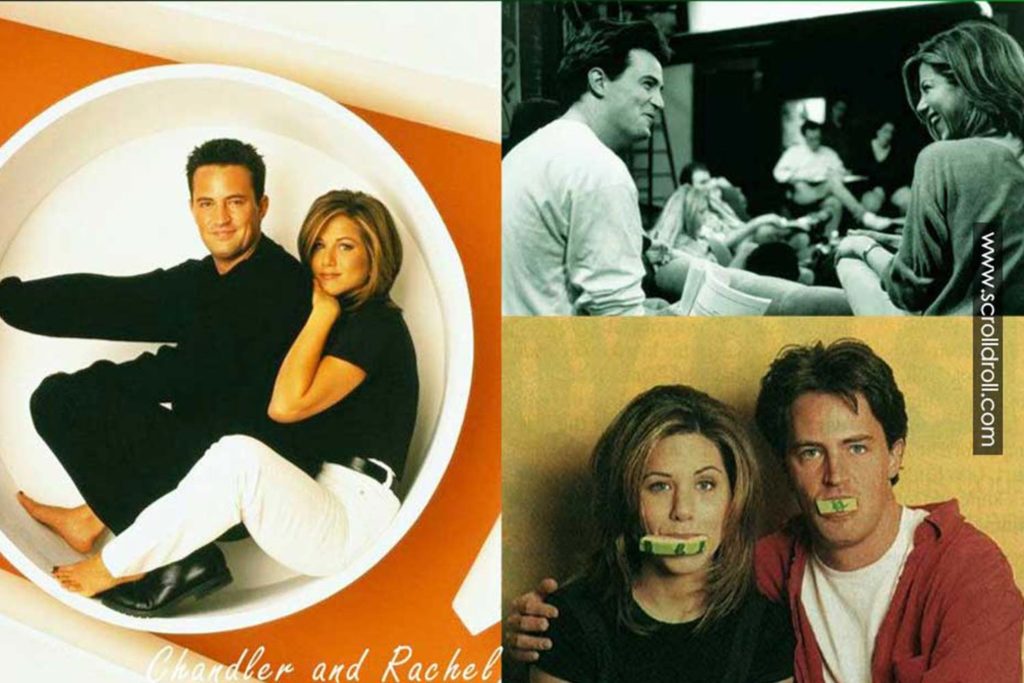 Rachel: You are supposed to be in there so i can see your thing.
Chandler: Sorry. My-my thing was in there with me. 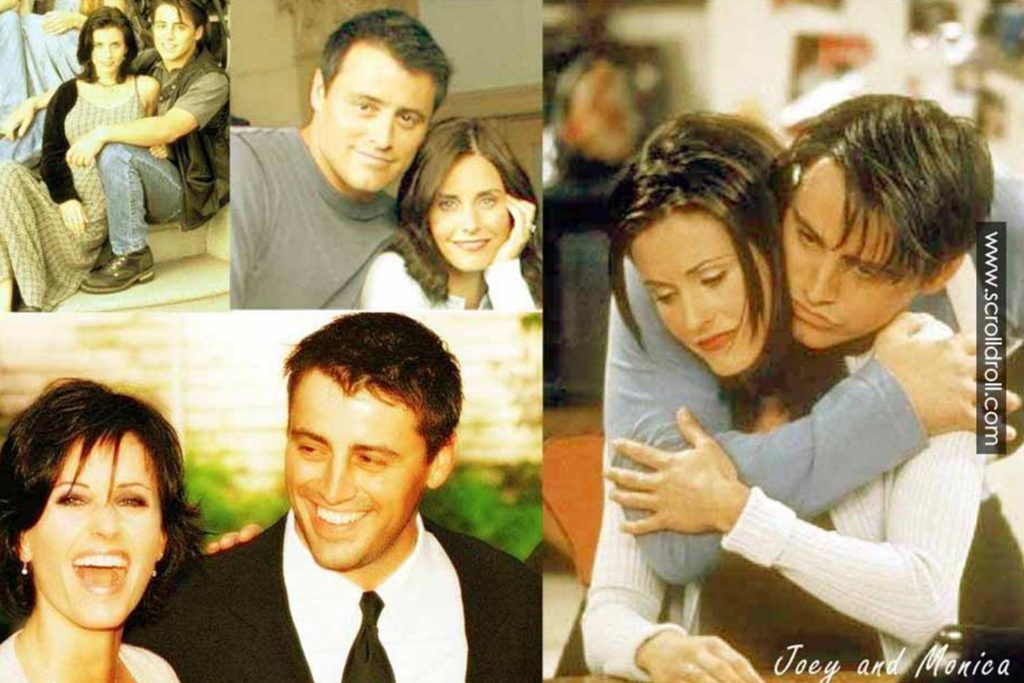 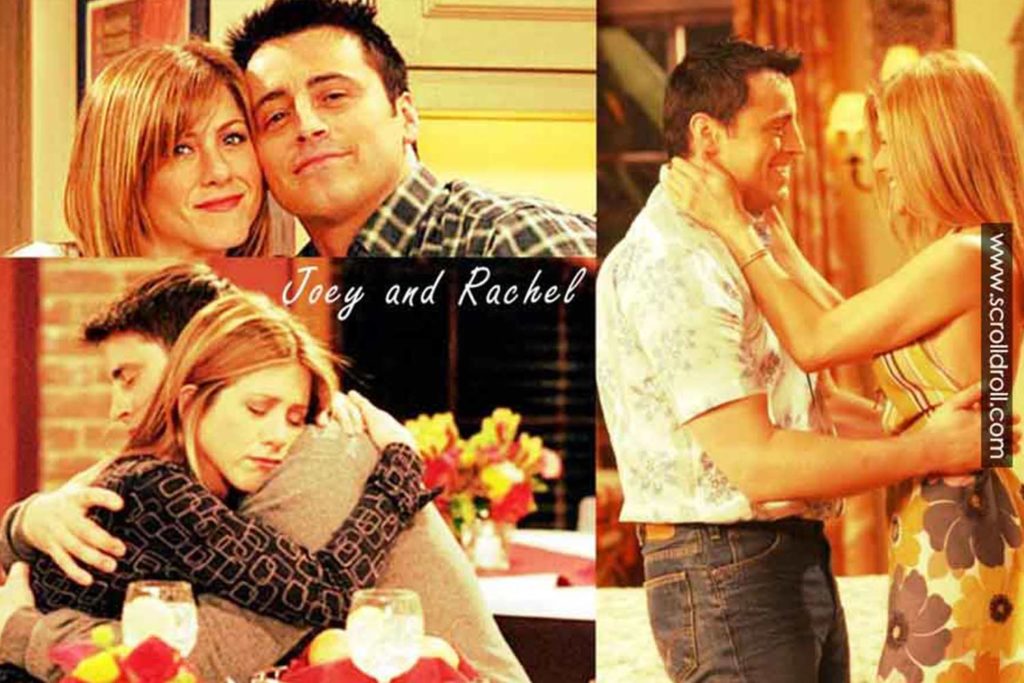 (When joey gets a bag)
Rachel: Exactly! Unisex!
Joey: Maybe you need sex. I had sex a couple days ago.
Rachel: No! No, Joey! U-N-I-sex. Joey: Well, I ain’t gonna say no to that. 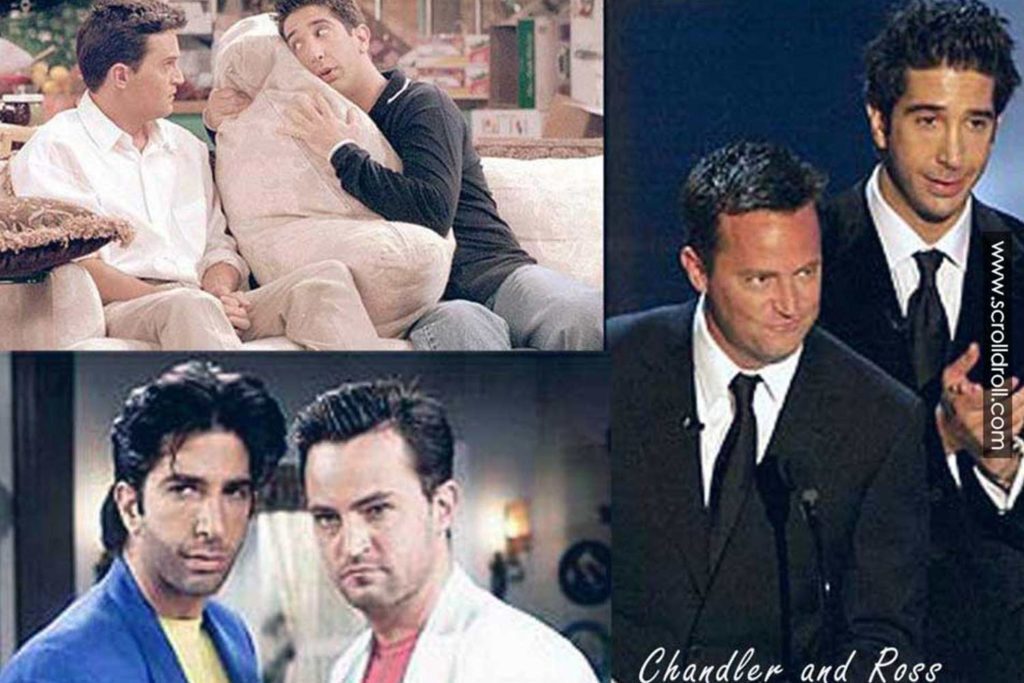 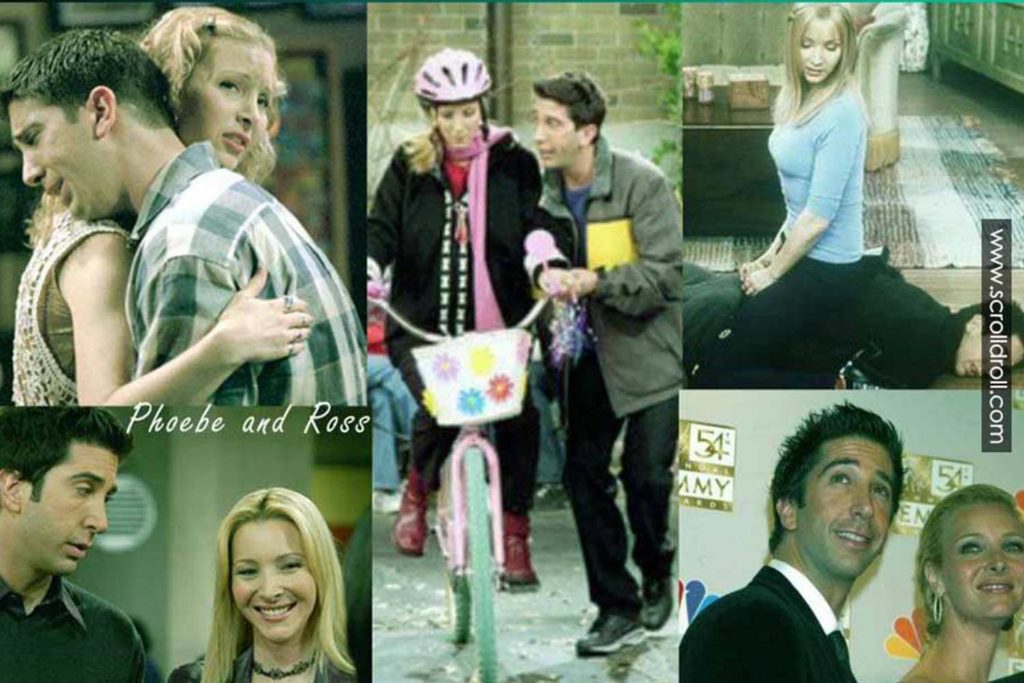 Phoebe: No! But she gave me the box that it came in. It had a picture of the bike on the front. So I would sit on it and my step-dad would drag me around the backyard.
Ross: That is so unfair! Phoebe: Not really, I got to drag him around too! 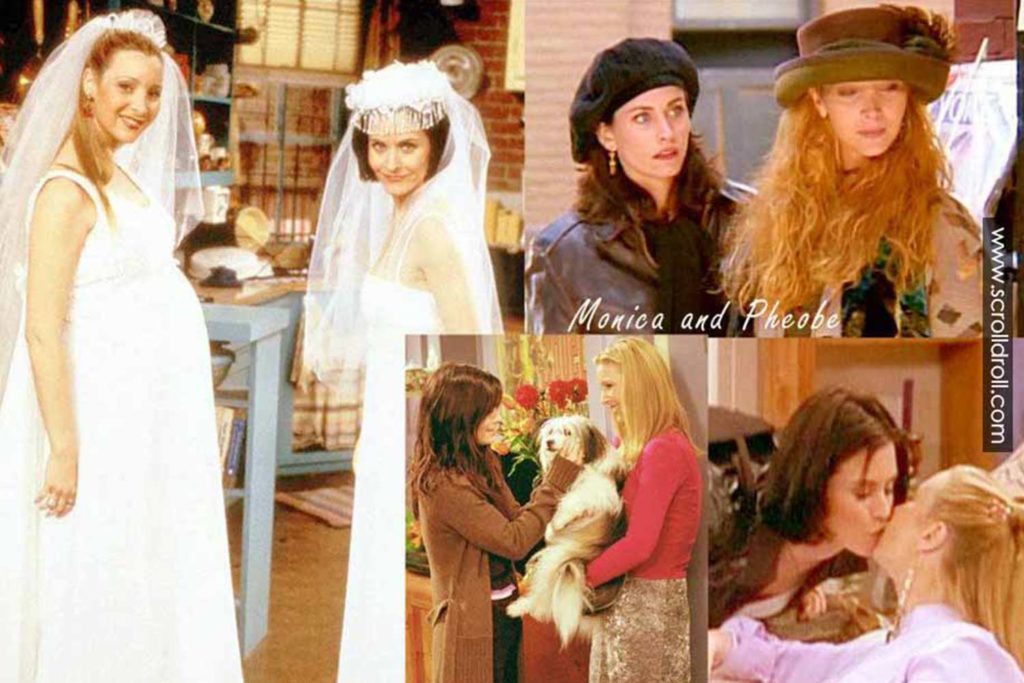 Phoebe: Ah, Catwoman. So we meet again.
Monica: So we do Supergirl.
Phoebe: No, it’s me. Phoebe!

Friends… the group that we made a part of our lives. Their words became our words. Their jokes, ours. We loved Phoebe and wanted to be Rachel. And we know your secret wish of having friendships like theirs.