When the history of Indian Cricket is written, one name will certainly appear in golden letters – Sourav Chandidas Ganguly. Indian cricket can easily be dissected into two phases – B.G (Before Ganguly) and A.G (After Ganguly). Sourav Ganguly was not only known for his gusty drives on the off-side and lofted sixes but also for his aggression as a captain that changed the face of Indian cricket.

His unparalleled leadership, talent and hunger for victory earned him several titles like the ‘Dada’, ‘God of Offside Cricket’, ‘The Bengal Tiger’ and the ‘Prince of Kolkata’. Here’s the compilation of the 16 best quotes on Sourav Ganguly that show he is the Dada of cricket.

1. Mahendra Singh Dhoni on the man who gave him his first cap 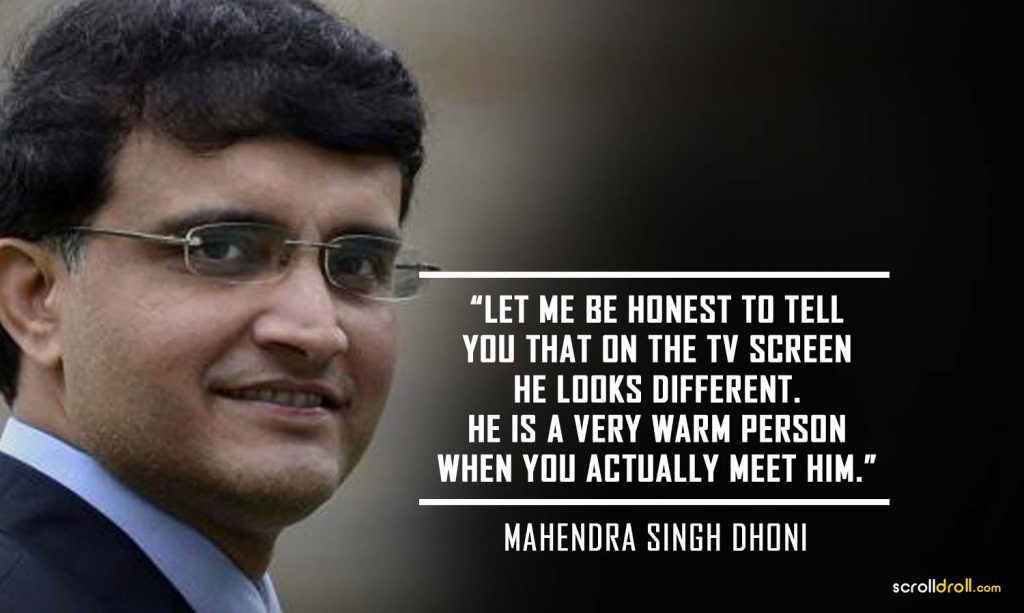 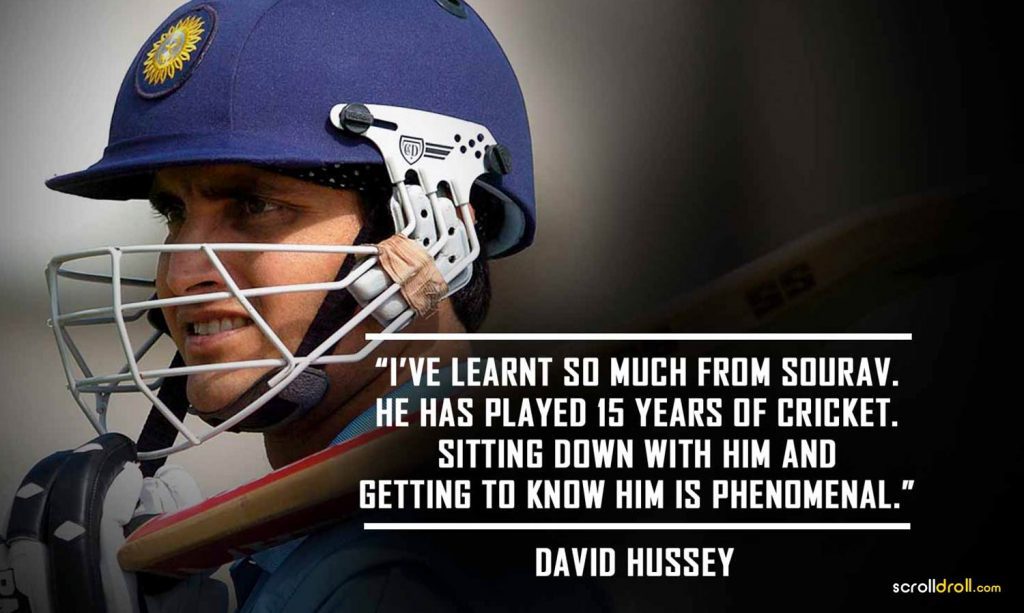 3. From a great captain to another 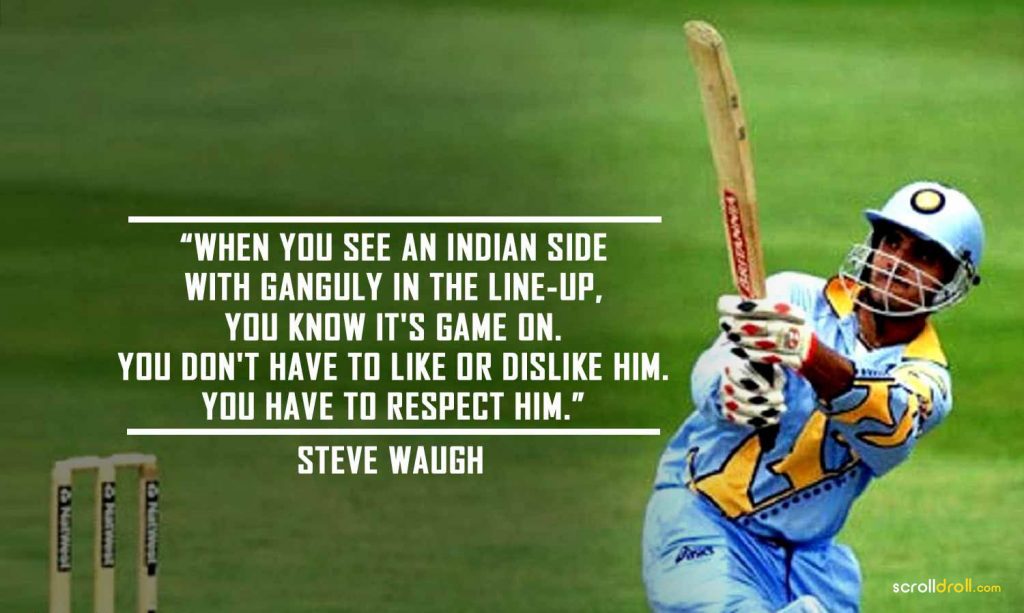 4. Do you remember the sixes against Zimbabwe that sailed out of the Sharjah stadium? 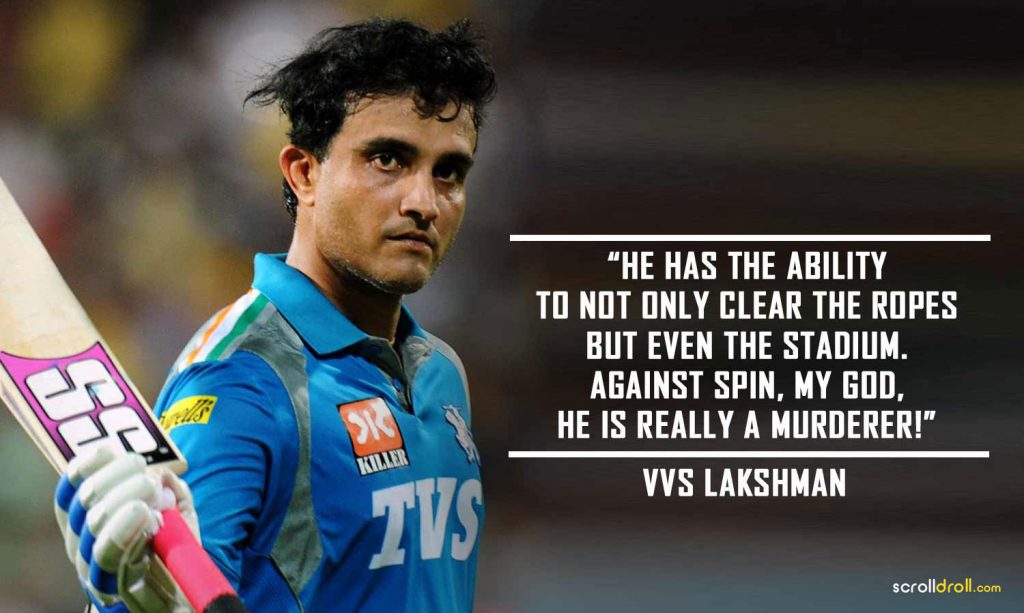 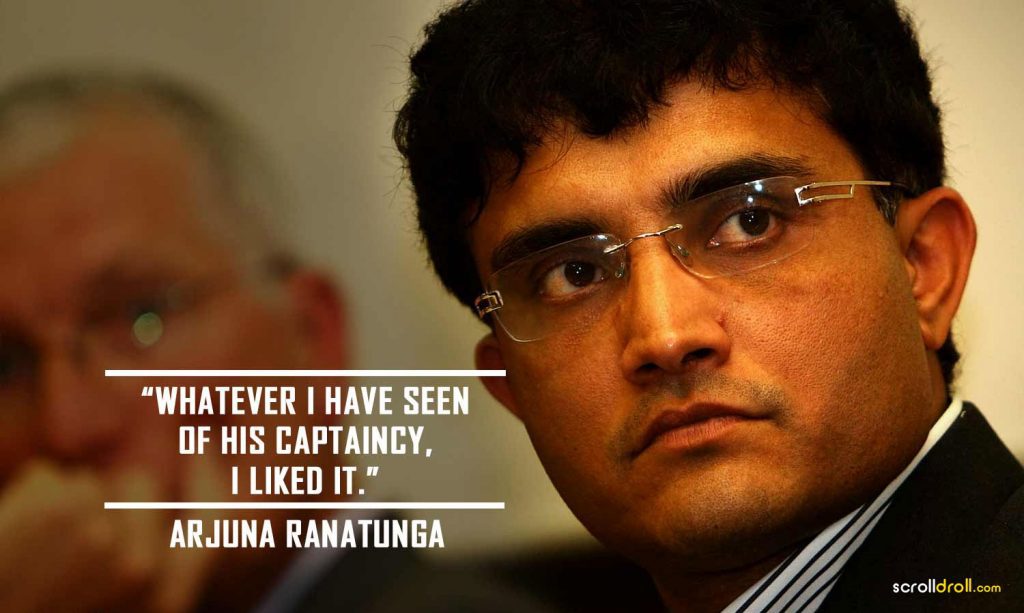 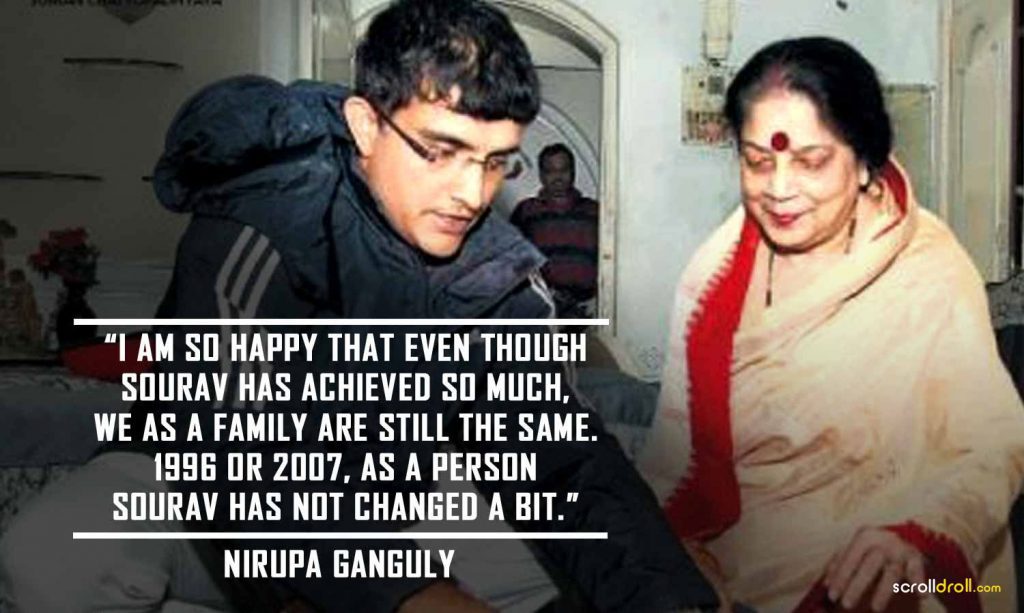 7. An inspiration to other captains and leaders 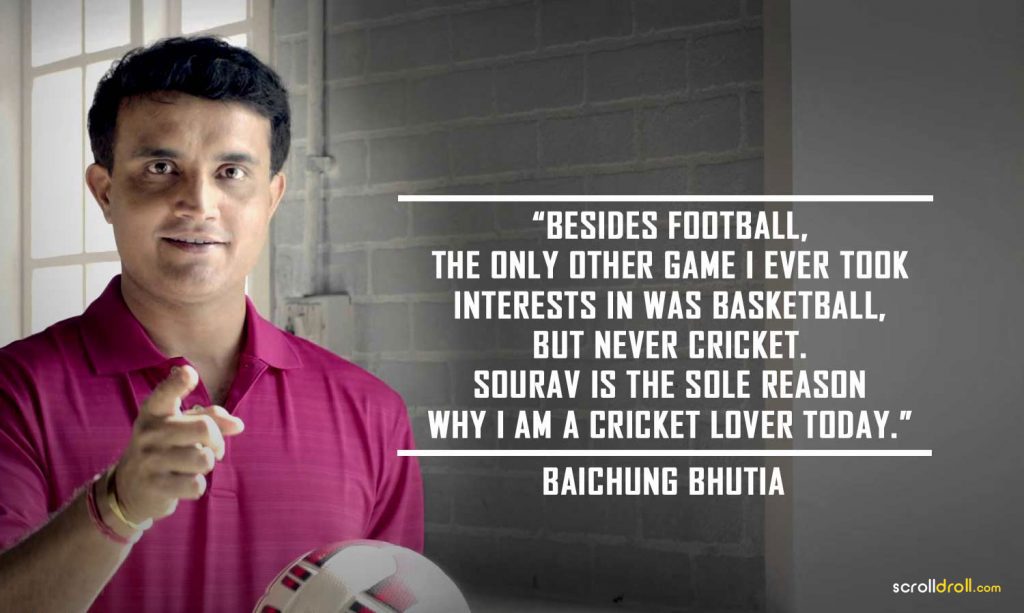 8. The force that propelled the team for over a decade. 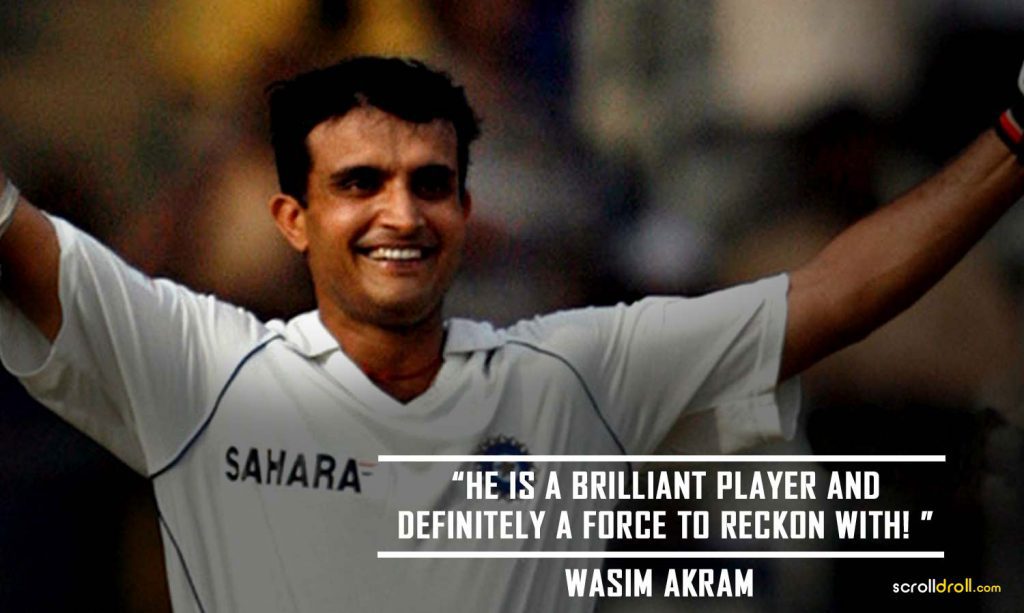 9. A pinch of Siddhuism for the Prince Of Kolkata. 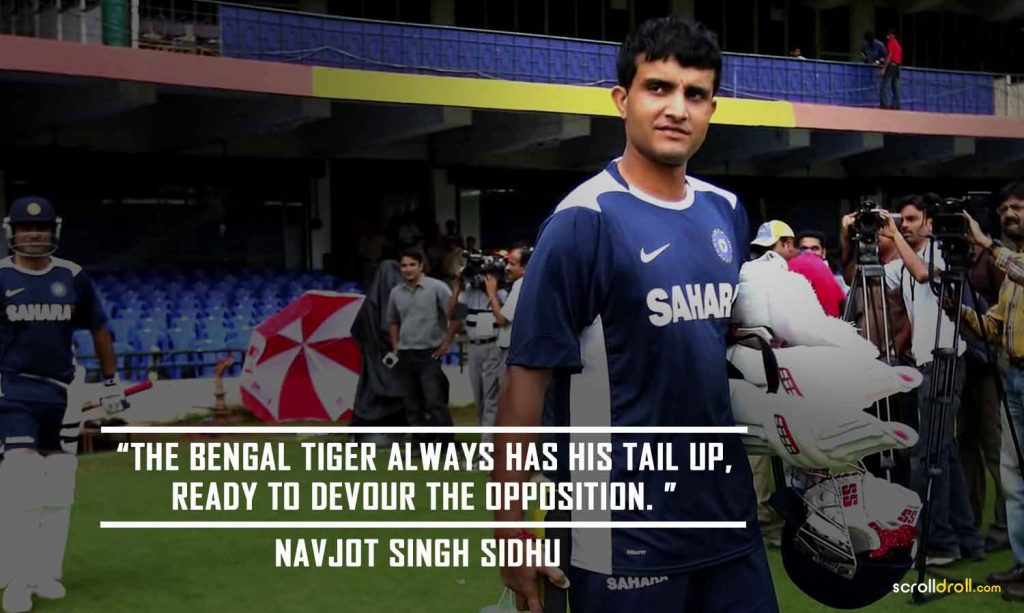 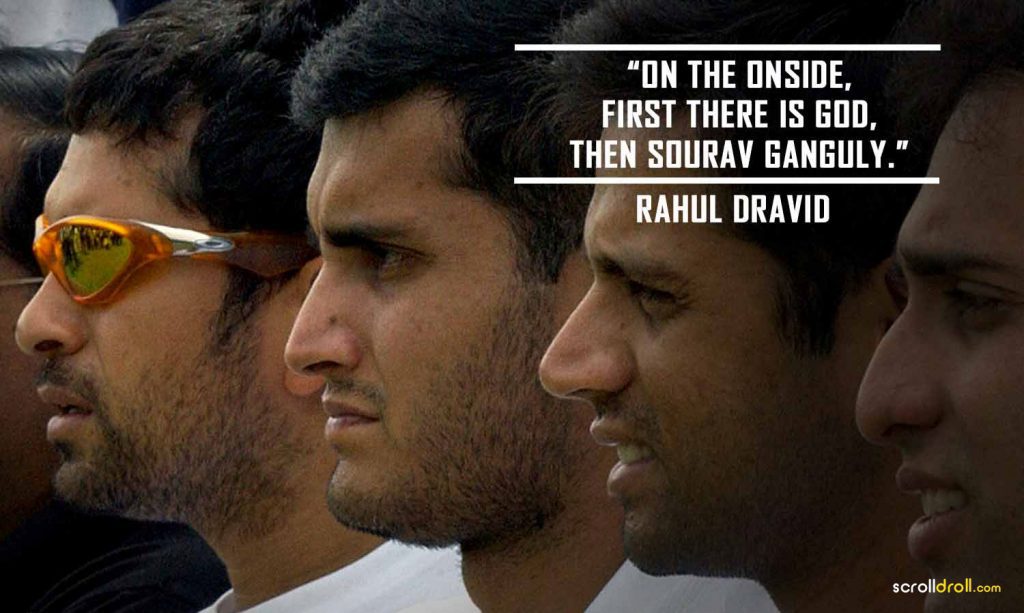 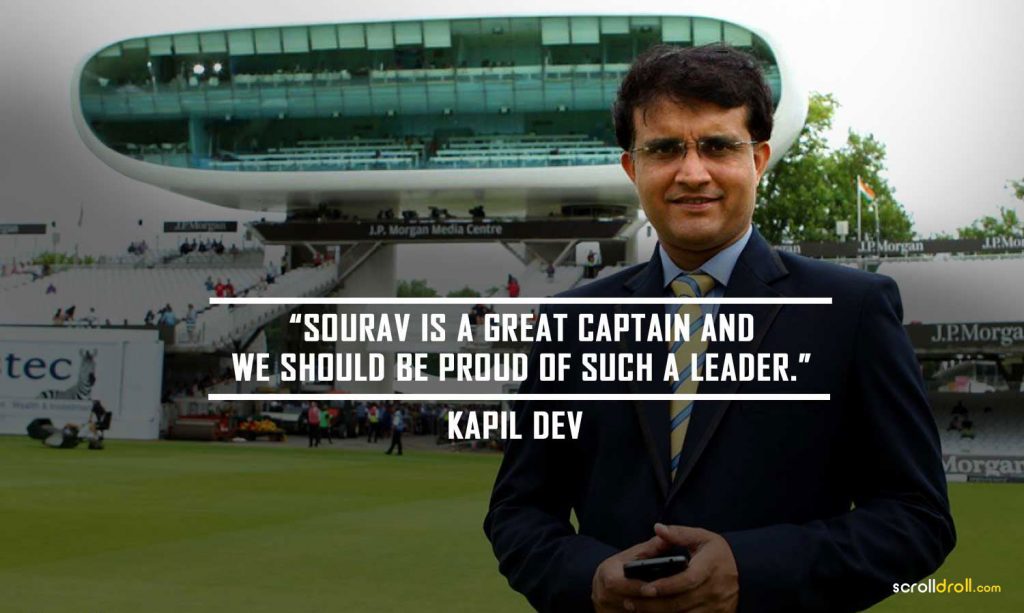 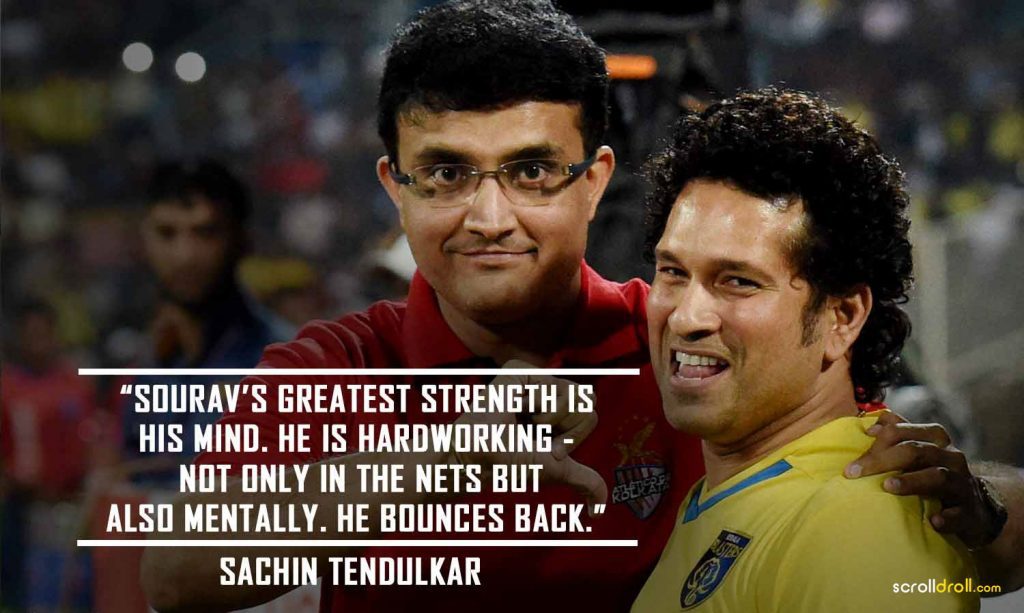 13. The famous Sehwag Ki Maa once said, “If I was Ganguly, I wouldn’t have given my son so many chances.” 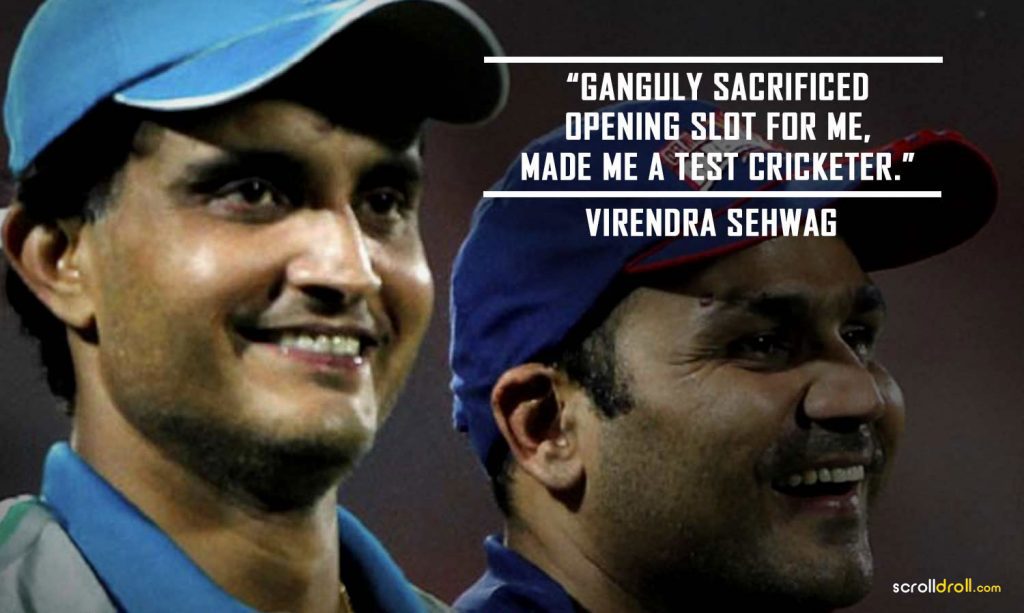 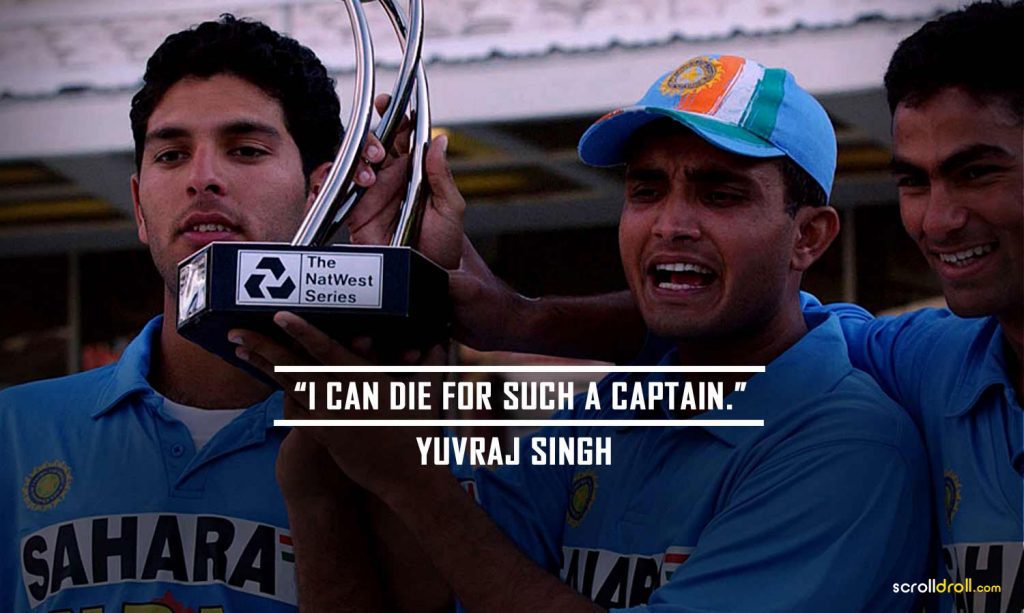 15. Remember the 2001 Australia Series? It was Ganguly who had insisted a relatively inexperienced Harbhajan’s inclusion in the squad. 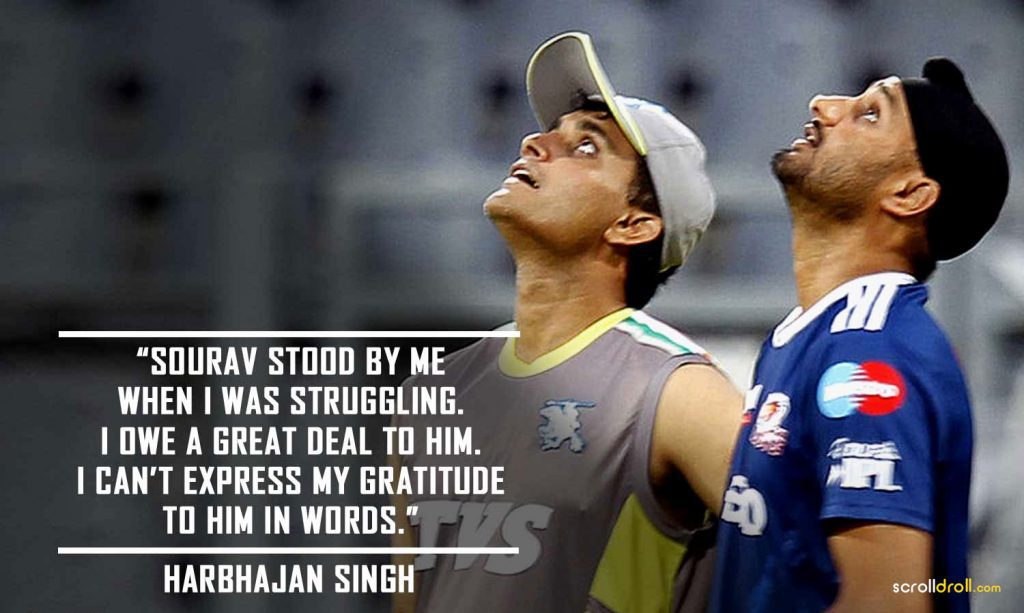 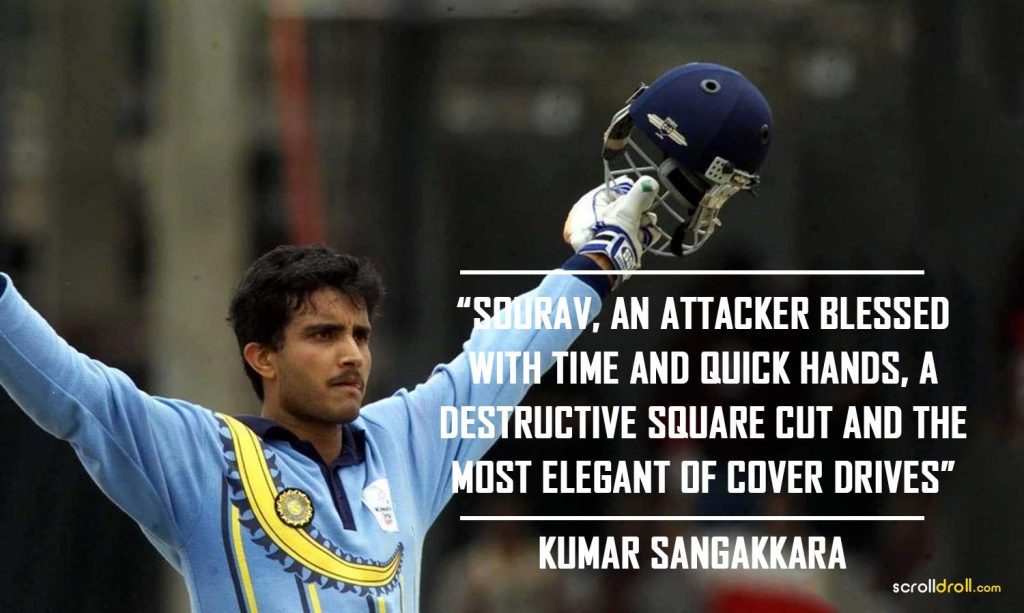 Ganguly reshaped the Indian cricket team and helped it emerge as a fierceful bunch of sportsmen, hungry for victory. His run as the former captain of the team is aptly summarized by former England Captain Nasser Hussain once commented about Dada, “He is painfully arrogant. And that’s the best thing that happened to Indian cricket. Without him, Indian cricket would have been the same old giants getting bullied by a 5th-grade student from Australia”.

India takes pride in and thanks Dada for doing wonders to the team.

18 Interesting Facts About ‘Friends’ Every Fan Should Know