We live in a world where all thanks to the Internet and social media, anonymity is practically impossible. A few clicks and you can unearth details about virtually anyone. But things haven’t always been that way. History is witness to many unsolved mysteries and unrecognised faces. Over the years, some of these people and their faces have become inseparable elements of our past, and yet, despite the best efforts of historians, we are yet to ascertain their identities. Some of these people are famous, and probably still living. And yet, ironically, unknown. Here’s a look at 7 unidentified famous people from history in no particular order.

This photo from the Tiananmen Square Massacre in 1989 has become the icon of pro-democracy protests. It depicts a courageous young man standing fearlessly before a troop of tanks, refusing to budge. He even tried climbing a tank, protesting against what was wrong. No one knows who he was or what happened to him. 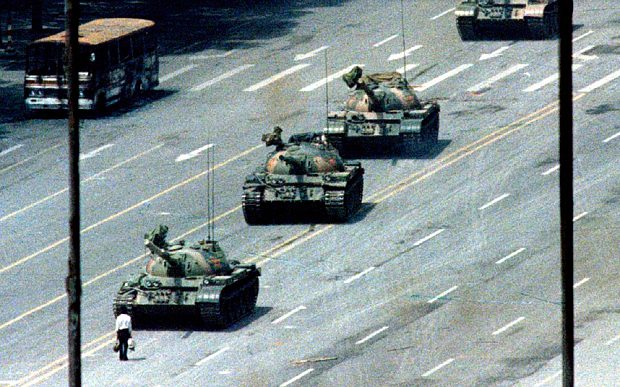 2) The last Jew in Vinnitsa

What happened during the holocaust and its aftermath is devastating beyond doubt. Yet this photograph of a Jewish man’s execution in the Ukranian town of Vinnytsia is probably the most chilling. The photograph was taken moments before this man was shot dead and shows him sitting helplessly as he surrenders to the same fate as numerous of his kin whose bodies are piled in the mass grave before of him. Though he remains unidentified, he became the face of the helpless Jewish agony. 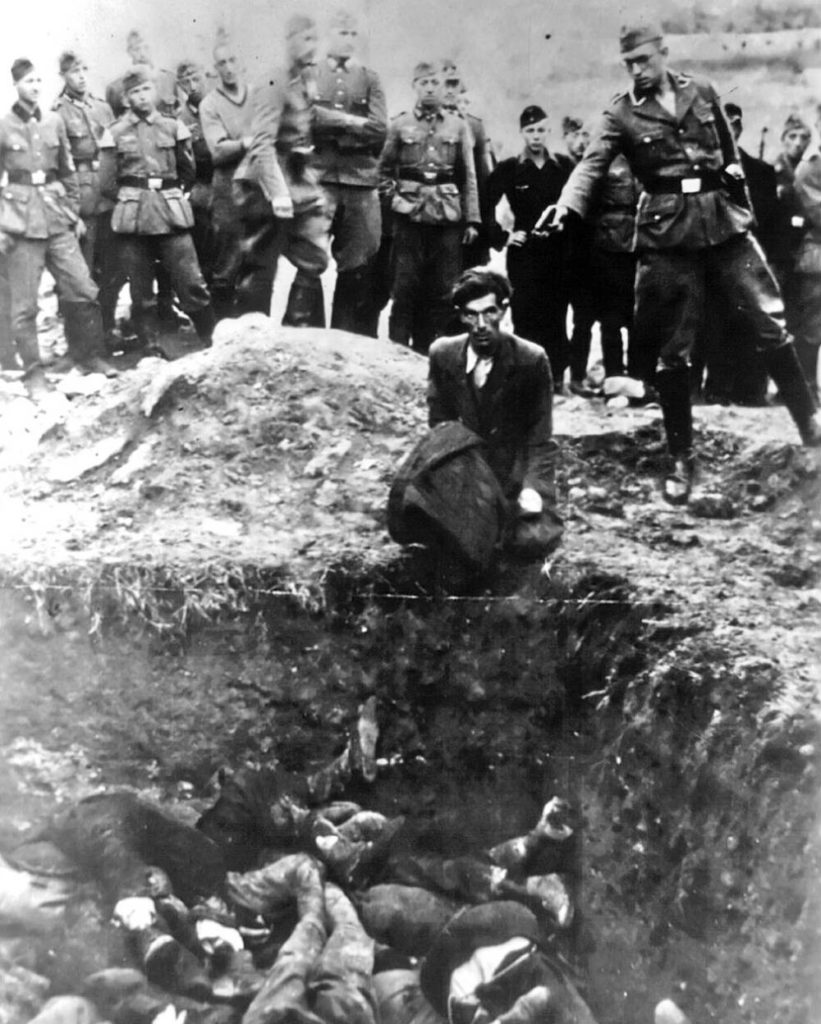 Probably the greatest musician to have ever lived, Beethoven and his legacy still lives on. But one thing that people can’t help but wonder about was the recipient of a love letter from him which was discovered after his death. The 10-page long love letter is addressed to his ‘immortal beloved’ whose identity is never revealed and was never found or confirmed. 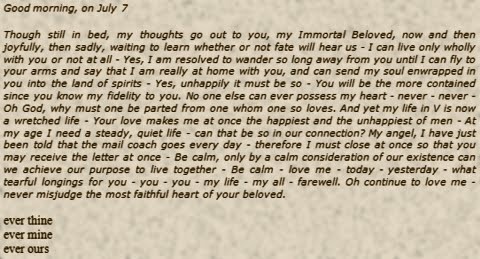 4) The lady in the Scarf

The was a witness to the notorious assassination of US President John F. Kennedy in 1963 as she stood close to his cavalcade taking photographs on a fateful day. Soon after JFK was shot, the surrounding crowd ran for cover, fearing further gunshots and yet, this woman stood unfazed, as if nothing happened, before disappearing into the crowd. While there are many conspiracy theories around her, no one ever confirmed her identity and she came to be known as ‘the lady in the scarf’. 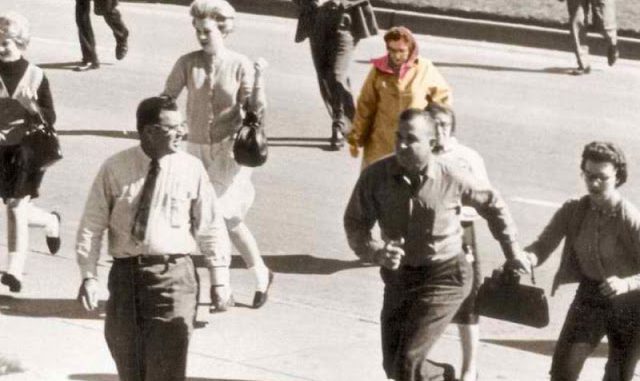 Another tragedy and another unknown victim. The 1945 nuclear bombing by US on Japan killed numerous people but one person no one can seem to forget is the man who was burnt to death within a fraction of a second in Hiroshima. The surface of the surrounding stone steps was turned whitish by the intense heat rays. The place where the person was sitting became dark making it appear like a shadow.

A chilling reminder of the destruction humankind inflicts upon itself, the photograph of ‘the falling man’ is probably the most recent on our list. Among the top 100 influential photos ever taken by Time Magazine, this photograph shows a man plunging to his death to escape the fire caused in one of the twin towers on 9/11. The unidentified man in the haunting photograph appears to have accepted his fate and that’s why it’s so heart-breaking. 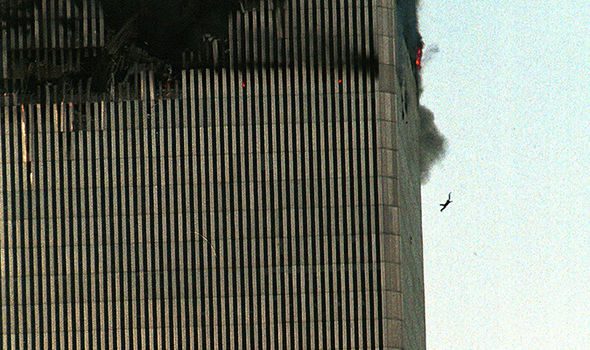 7) The vulture and the little girl

In 1993, photojournalist Kevin Carter took a devastating photograph in Sudan, a poor African country which was in the grips of horrific poverty and famine because of an ongoing civil war. The photo was that of an emaciated young girl as she crawled her way to a feeding centre. What made it more heartbreaking was the ominous vulture looming in the background. The sight was the personification of human plight and when the photo was printed, thousands came forward to help the little girl who was actually a famine stricken boy. While Carter confirmed that the child made it to the feeding centre, no one knows what happened to him. The photo won a Pulitzer Prize in 1994 despite Carter receiving criticism for exploiting the situation for his own gain. The backlash led the already troubled photojournalist to commit suicide later that year. 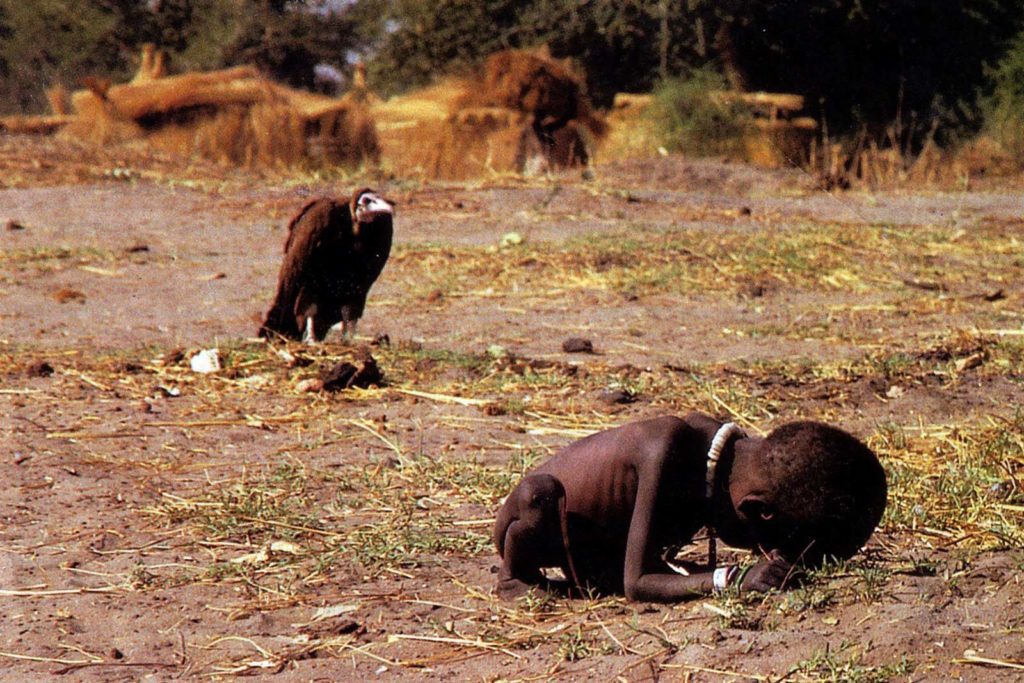 A list both heart breaking and full of hope, this reminds us of moments in history that can never be forgotten and the people who lived (and sometimes died) witnessing them.