20 of The Most Absurd Things That Happened in 2020

2020 proved to be the weirdest year most of us have ever had so far, and there’s really no undoing this. Time is now distinctly Pre-Covid and Post-Covid, and some of the most mundane things we could do before covid hit seem like a distant dream now. But even without the pandemic having us all locked inside, 2020 was a pretty weird year, and sometimes the world just seemed to be on fire. Welp, sometimes it was on actual fire. Even though the year has given us enough weird for this lifetime, here are 20 of the most absurd things that happened in 2020.

Also read: 15 Memes About 2020 – The Most Disappointing Year Of Our Lives!

It was by no means the first pandemic the world has seen, only probably the deadliest in recent history and with far-reaching consequences that we’ll be talking about for the rest of our lives. This, of course, tops our list of the most absurd things that happened in 2020. 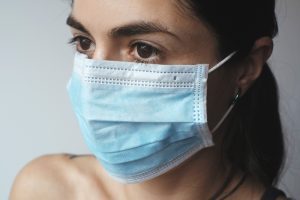 2. A global lockdown and crude oil prices dipping to negative.

Major healthcare systems around the world fell one by one like a pack of cards in the post-covid world, and many countries, including India, had to shut down everything to keep people safe. With people working from home and the driving of personal vehicles mostly prohibited, oil prices in the USA dipped to a negative, and anxious sellers were basically offering people money to buy their oil. 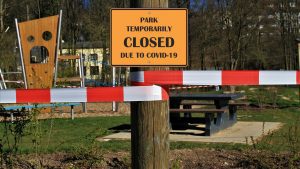 The pandemic brought out a very ugly side of humanity, with people buying toilet paper and sanitizers in bulk with no regards for other people. This one dude from America stockpiled over 17000 bottles of sanitizer to sell at higher prices but ended up donating them once Amazon delisted him.

While millions of people search for products to protect themselves from the spread of the coronavirus, some sellers on Amazon are holding stockpiles of hand sanitizer and crucial respirator masks that many hospitals are now rationing https://t.co/mUhY8Pv4K7

Several protests swept through the USA even as the pandemic haemorrhaged economies and ravaged lives around the world. Racism is prevalent in America, and unlawful killings of black people aren’t unheard of. After George Floyd was killed by a cop on duty, violent protests erupted throughout the country. If that wasn’t enough trouble for the government, multiple protests against the lockdown itself blocked healthcare workers from reaching hospitals in some parts of the US. 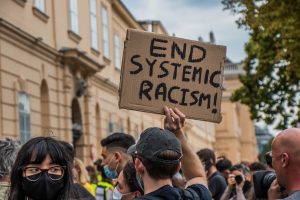 Even as the world crumbled around us, artists from around the world made this pandemic a little more bearable for us all by performing from their respective balconies. Heartwarming stories emerged from Italy, and soon enough, the world followed suit. Even Falguni Pathak joined!

What a beautiful sight to see this DJ play a set on his balcony in Italy during the quarantine. Music connects in good and bad times ❤️ pic.twitter.com/yYjgjaSMr9

6. People got married on Zoom.

Luckily, the pandemic couldn’t deter people from getting married. India is known for its ridiculously grand weddings. This year, however, all of us got used to watching our friends get married on video calls. 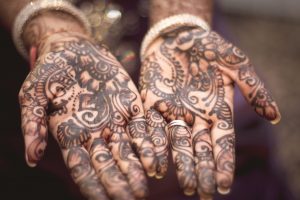 7. Australia was on fire.

With all the horrible things that happened this year, it feels crazy to remember that at the beginning of 2020, Australia was on fire.

Australia is on fire. Nearly half a billion animals have been killed with more than 14.5 million acres burned. This is climate change. pic.twitter.com/Mvy6JRe9o2

8. And so was California, in some time.

In what probably is the most 2020 thing ever, a gender reveal party in California started a fire that raged through El Dorado for months.

A firefighter has died fighting the El Dorado Fire, which was started during a gender reveal party.

The fire has now burned nearly 20,000 acres and is 2/3rds contained. At least 25 people have died in California wildfires this year. pic.twitter.com/ELQPKTonl9

9. And at some point, India was on fire as well.

In May this year, a fire started to burn in an oil field in Assam that resulted in the deaths of two people and continued to burn for several months.

#WATCH: Water being sprayed at well no.5 of Oil India in Baghjan, Tinsukia as part of the operations to douse fire at the location.

An explosion occurred near the well today, while the operation was underway. Three foreign experts present at the site injured & taken to hospital pic.twitter.com/u07jFADoW7

After government bodies struggled to relocate the many unemployed migrant workers around the country, an unlikely philanthropist took matters into his own hands – actor Sonu Sood began using his personal resources to help as many migrant workers as he could and consequently became the internet sweetheart.

My journey with my migrant brothers & sisters has been the most special one. It’s straight from the heart.Right from Kashmir to Kanya Kumari whenever anyone tried to reach me, I’ve put all my efforts to help them reunite with their families & will continue to do so.

As if the pandemic wasn’t enough, swarms of murder hornets flew across the world, destroying crops and causing a mass frenzy. Strange as it was, it was still not even close to the most absurd things that happened in 2020. 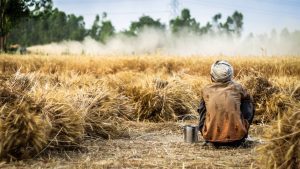 It’s hard to believe it was only this year that Harry and Meghan stepped down from their roles as senior members of the royal family and relocated to the United States with their son.

A post shared by The Duke and Duchess of Sussex (@sussexroyal)

In an… um, interesting turn of events, a bunch of monkeys attacked a lab technician and stole some covid positive blood samples in Uttar Pradesh. 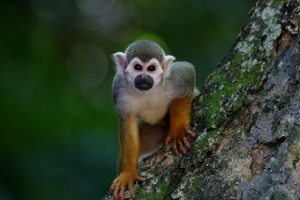 14. The government banned our favourite apps.

This lockdown, with theatres closed and live sports discontinued for a long time, we relied on our phones for entertainment. So when the government decided to ban major apps like TikTok and PUBG Mobile, it didn’t sit quite right with many Indian users. It was especially sad for artists and gamers who were beginning to use these platforms in a professional capacity. 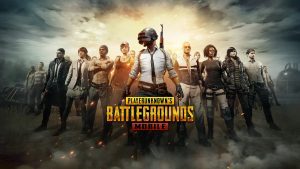 16. Kanye decided to run for President.Of all the absurd things that happened in 2020, this one probably was the strangest. Music producer Kanye stunned people around the world when he announced that he’d be running for president. If that wasn’t absurd enough, Elon Musk declared his support for him.

We must now realize the promise of America by trusting God, unifying our vision and building our future. I am running for president of the United States 🇺🇸! #2020VISION

17. The US had a frustratingly slow election.

Because so many people decided to mail in their votes instead of using the ballot, the counting of the votes took agonizingly long to end, spanning over several days as the world watched anxiously.

18. Monoliths started to appear out of nowhere.

After a monolith in Utah caught media attention, several monoliths started appearing around the world and then began to disappear just as mysteriously. 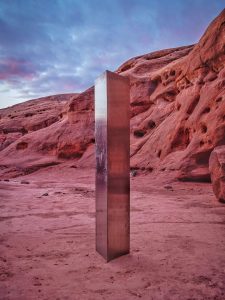 20. The kid from Home Alone turned forty.
In the saddest tweet in the history of all tweets, Macaulay Culkin of Home Alone fame announced that he had turned forty. If that doesn’t make 2020 the most depressing year ever, I don’t know what does.

And that’s only twenty of the most absurd things that happened in 2020. There’s more we had to leave out in the interest of brevity. Also, if anybody’s counting, there are still two whole days left in this train wreck of a year and it might just be too early to mark ourselves safe.