10 Celebs Whose Academic Prowess Will Shock You

We all know that celebrities are talented and have the glitz and glamor, but we don’t usually associate academic proficiency and degrees with Bollywood Actors, sportsmen and other celebrities. And that stands true in several cases. Sachin Tendulkar, one of the finest sportsmen produced by India hasn’t studied beyond matriculation. Alia Bhatt has just completed her schooling and entered bollywood straight-away. However, some of the popular celebs defy the norms and have an excellent academic record that will certainly shock you.

We bring you a list of 10 celebs and their academic prowess that will shock you!

1. Ameesha Patel was a gold medalist in her graduation 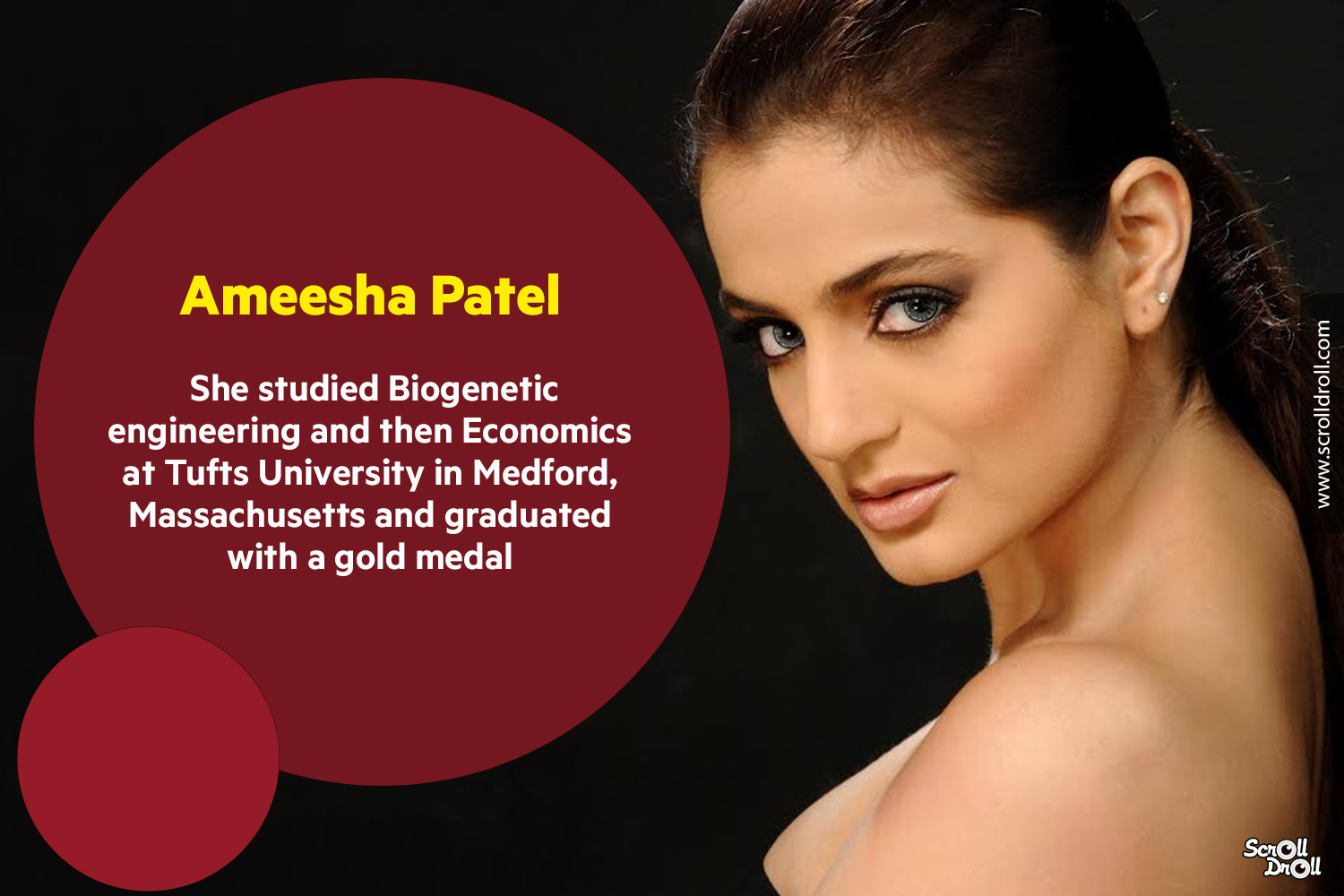 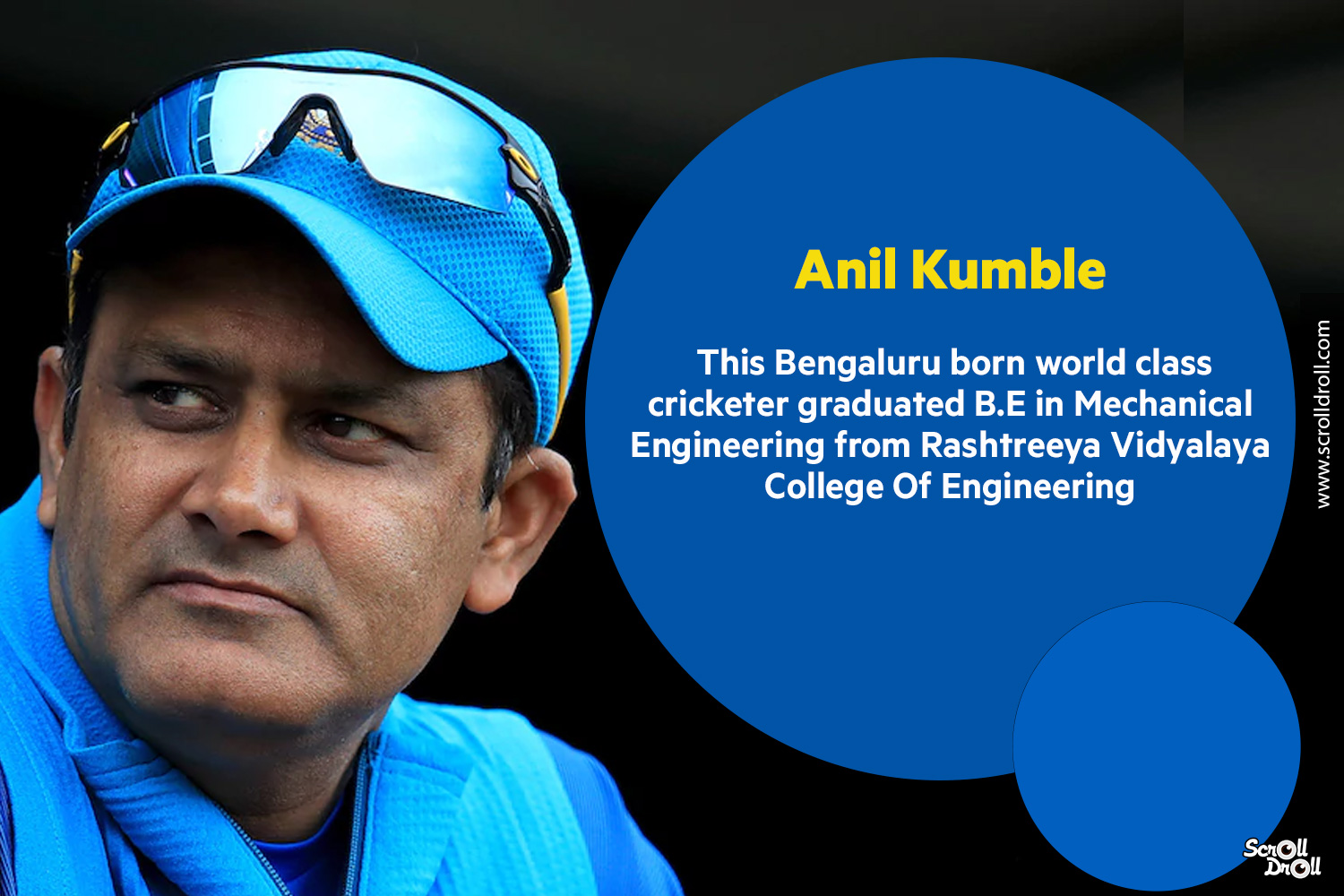 3. Biswa Kalyan Rath – This emerging comedian is a B.Tech from IIT Kharagpur 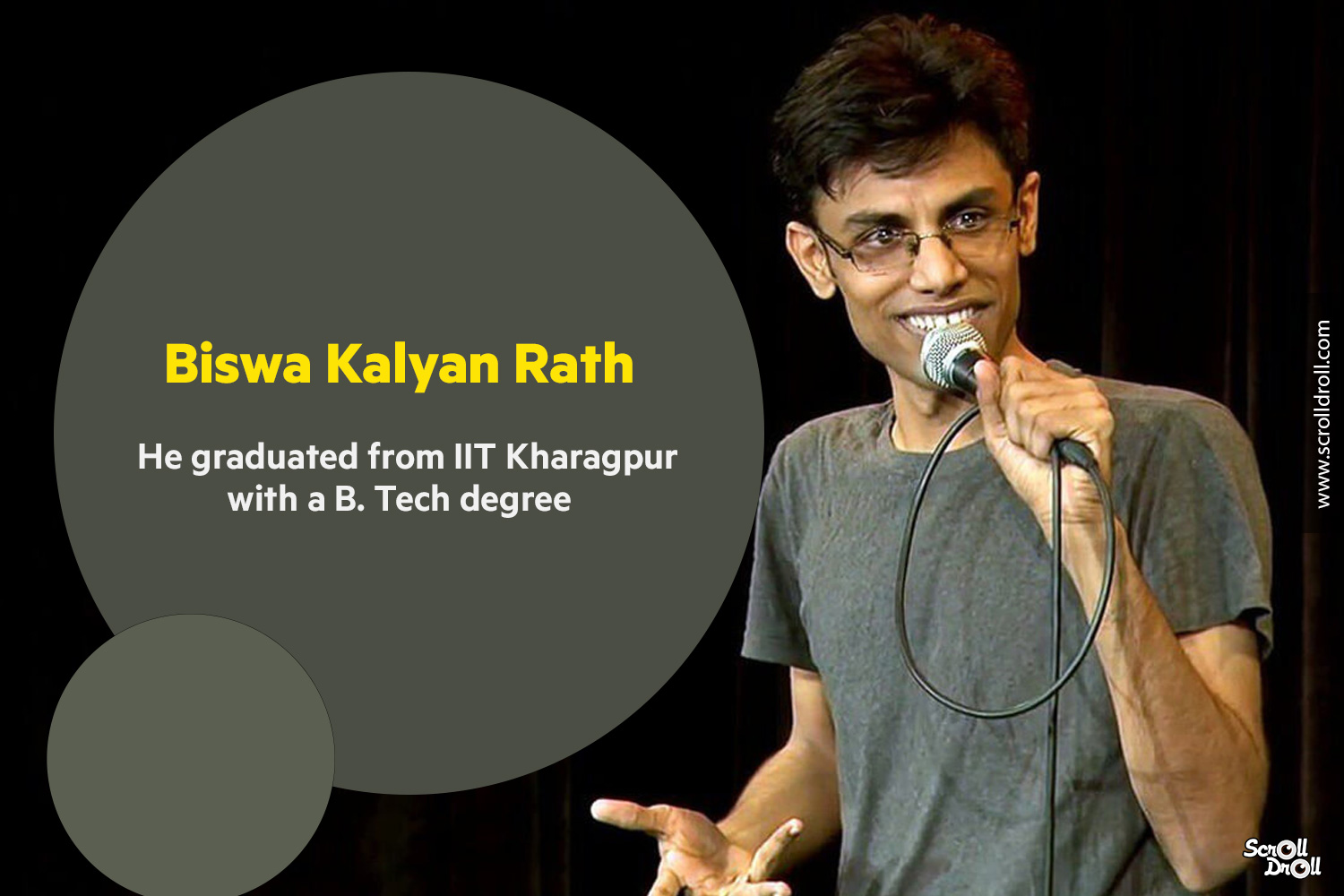 4. Parineeti has a triple honors degree from a reputed business school 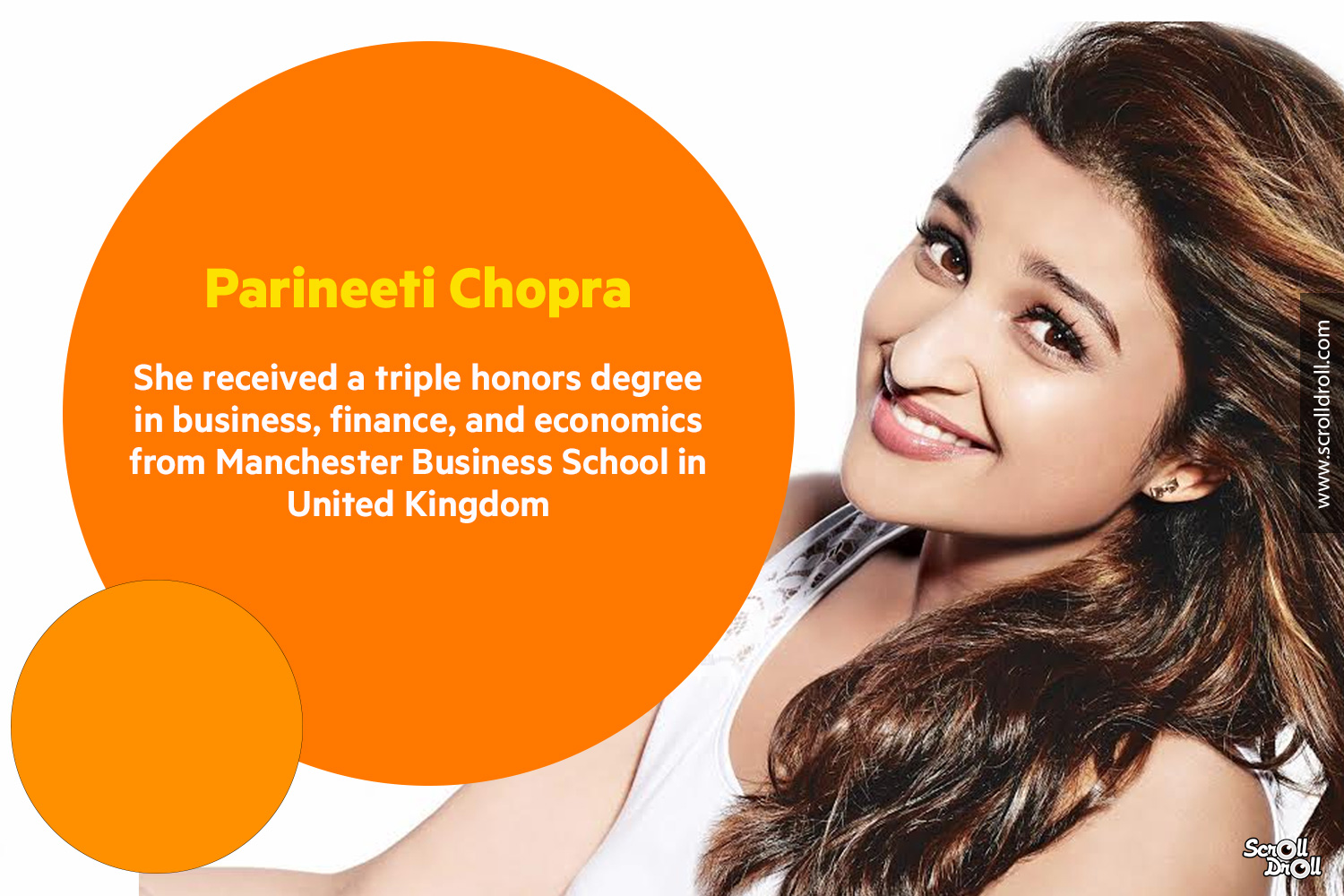 5. Preity Zinta has a postgraduate degree in Criminal psychology 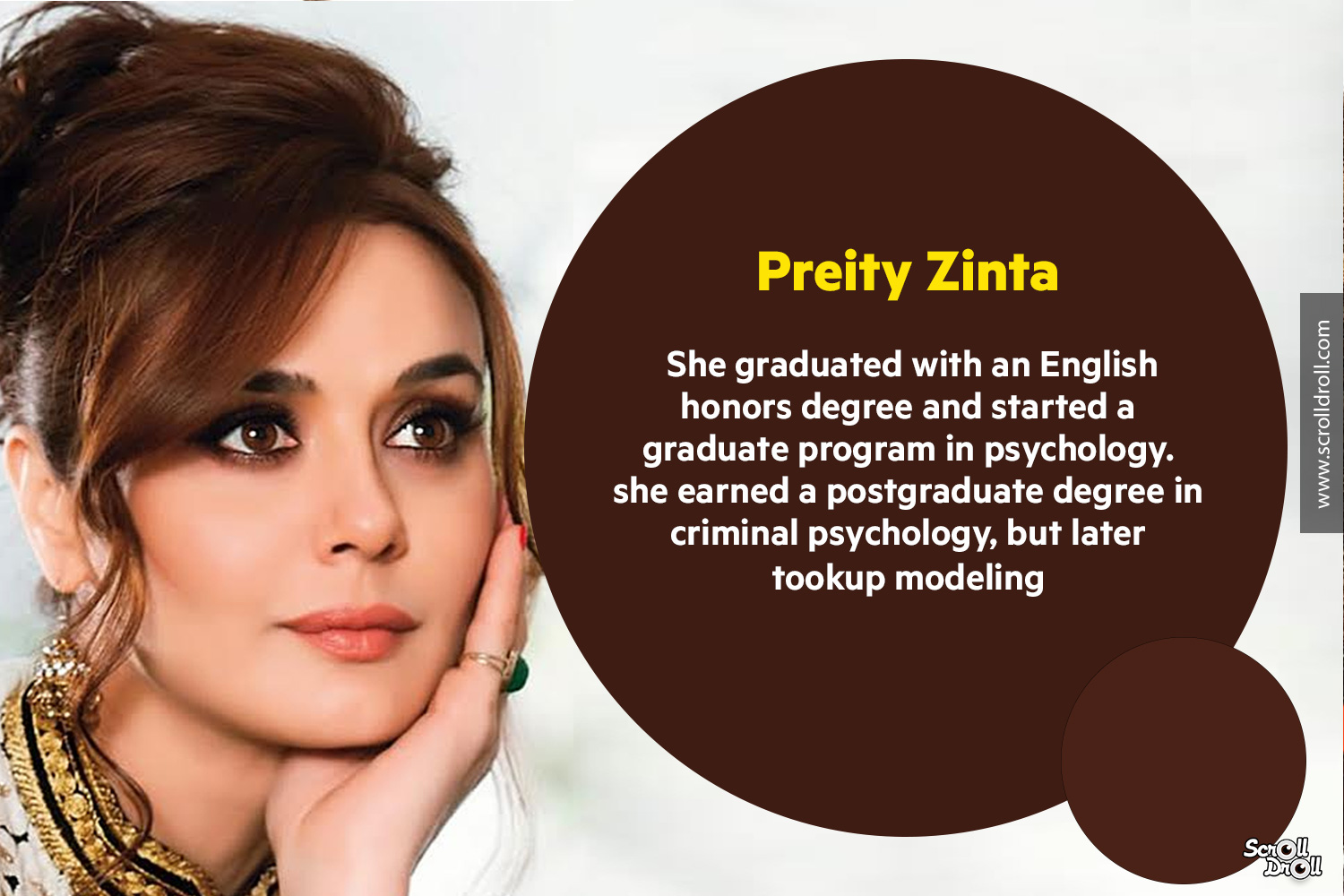 6. R Ashwin: The ace Indian Spineer has a B.Tech in Information Technology degree from the reputed SSN College of Engineering 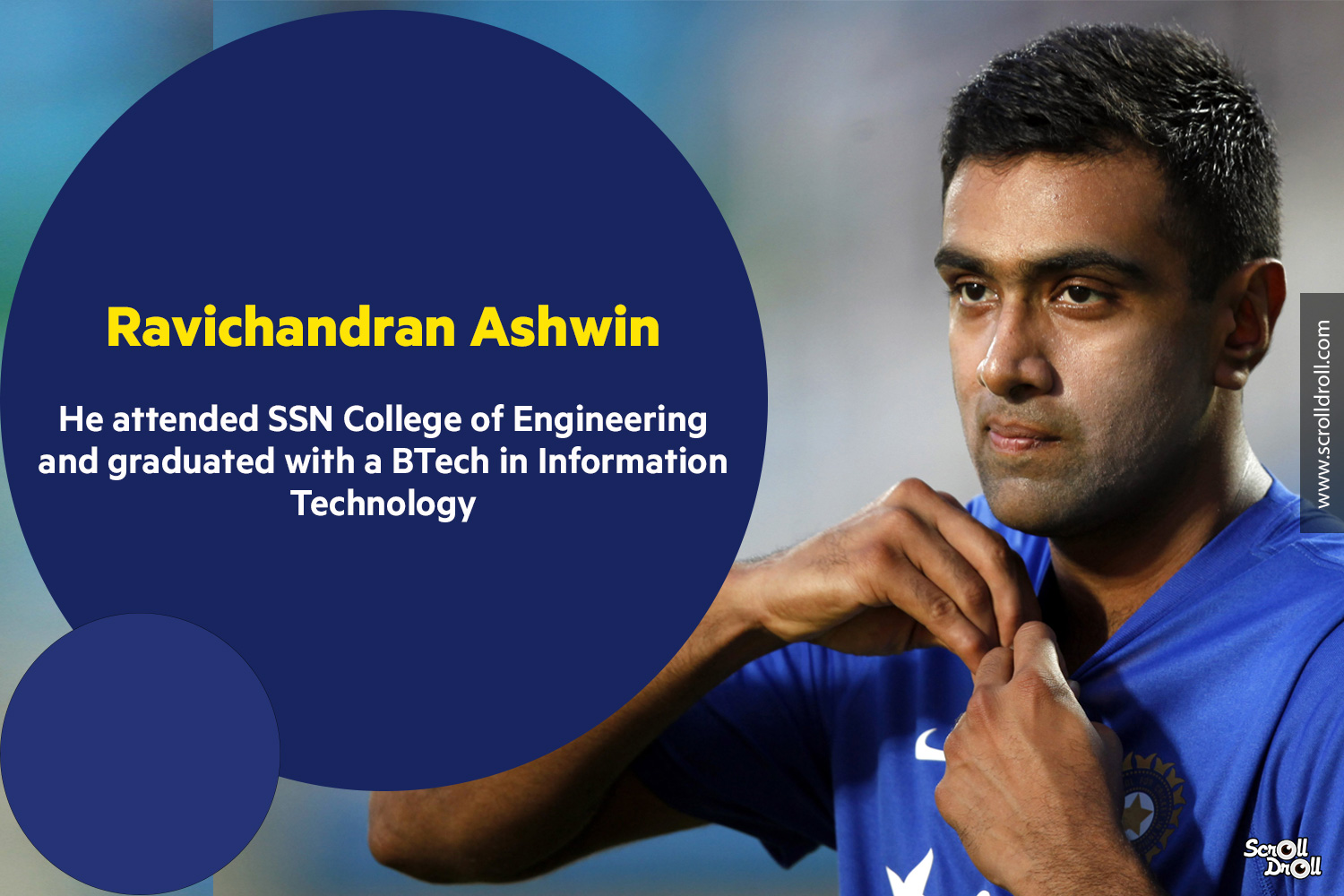 7. Richa Chadda has a Bachelor’s degree in History from the reputed St. Stephen’s college in Delhi. 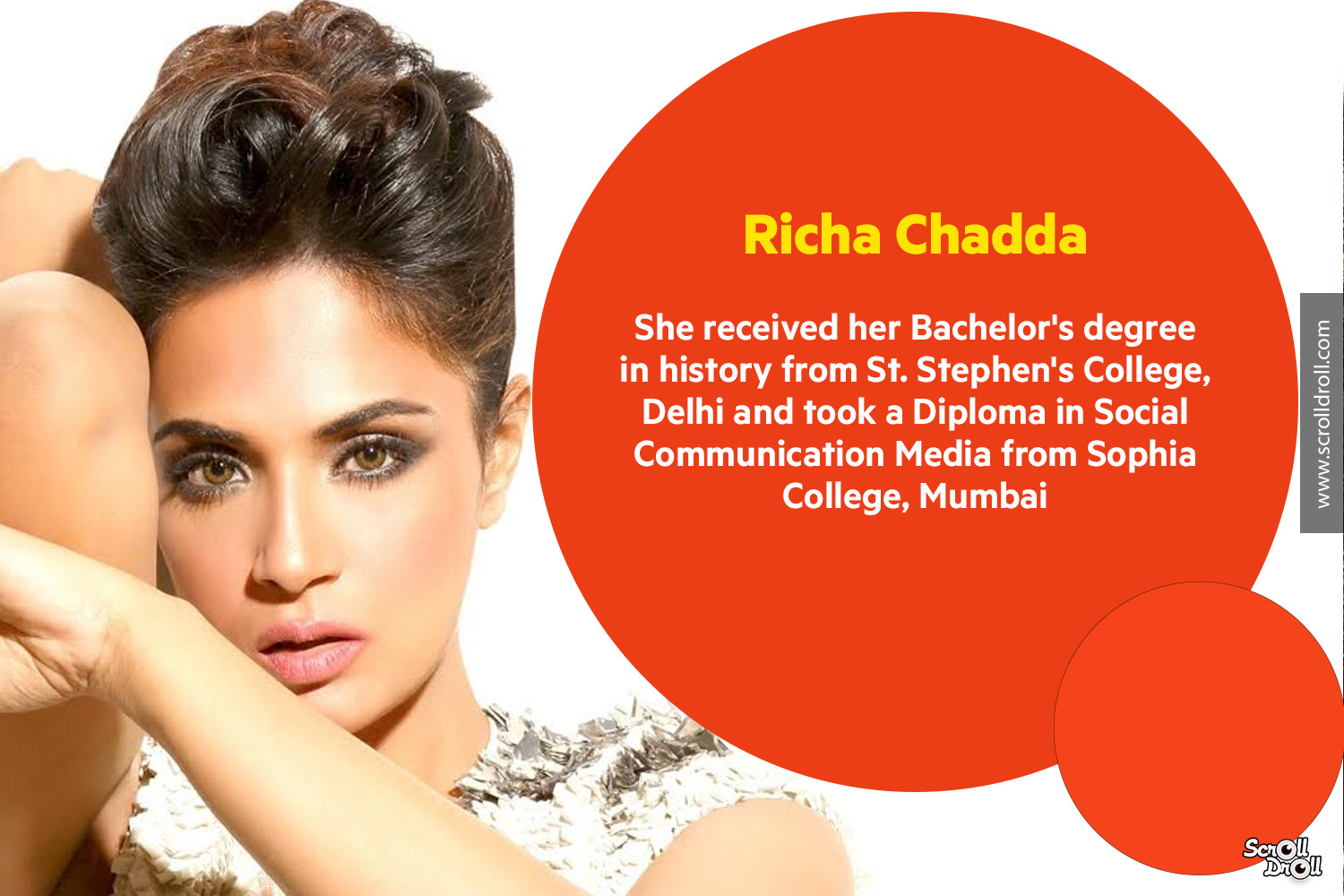 8. Shekhar Kapur known for movies like Bandit Queen is a student of economics and a Chartered Accountant by qualification 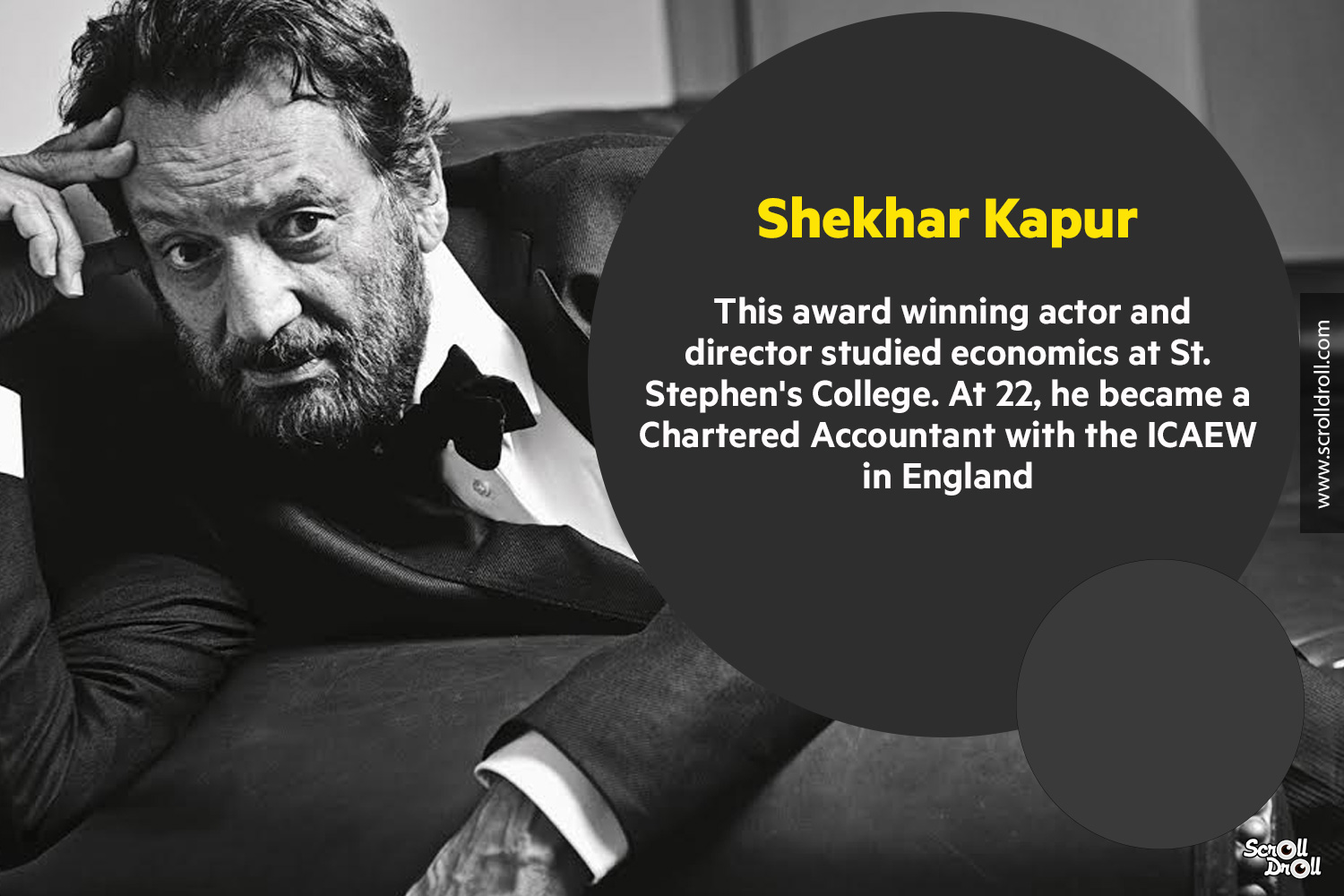 9. Soha Ali Khan has a master degree from the renowned London School of Economics and Political Science, an institution whose Alumni comprises several Head of States, noble laureates and people at prominent positions 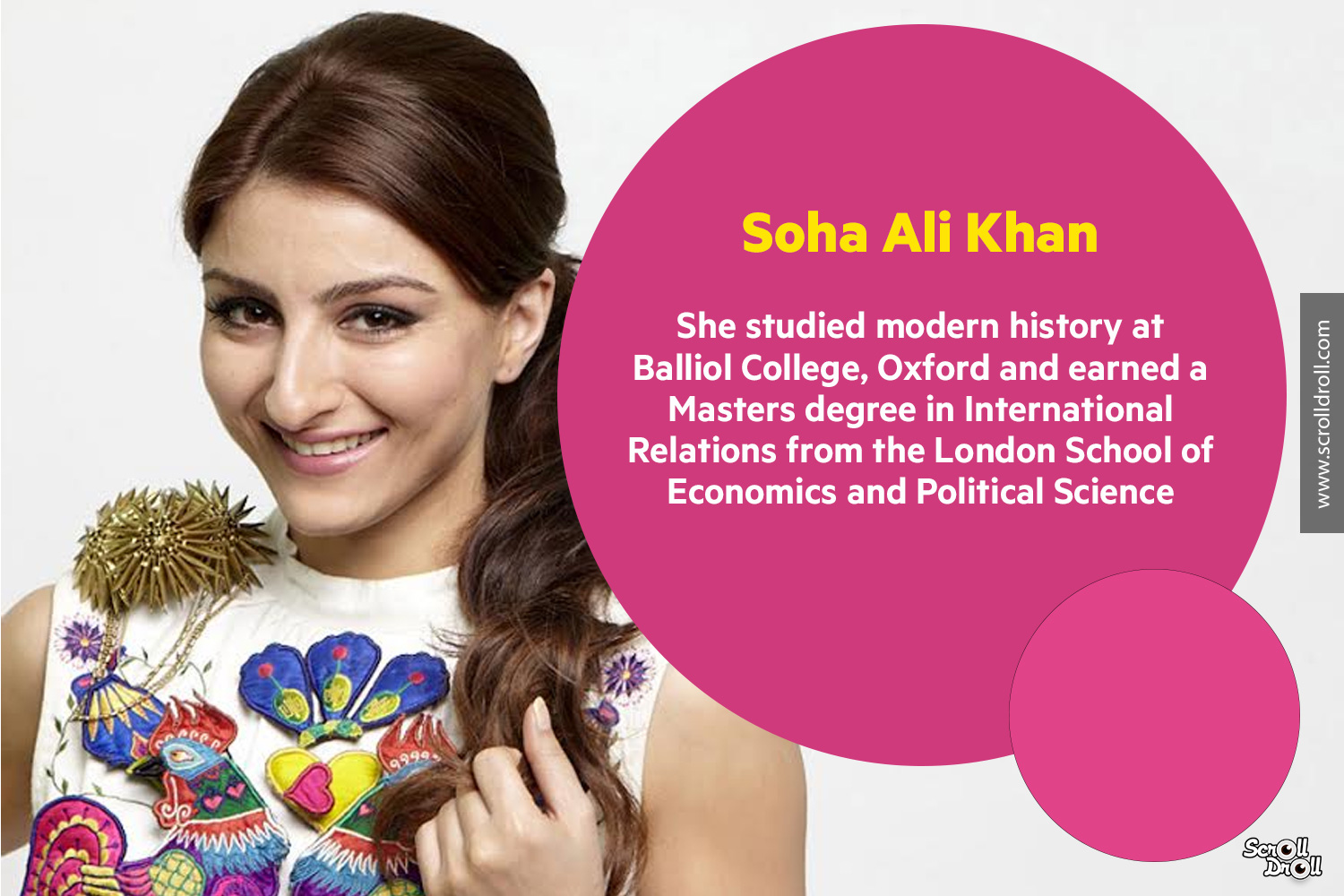 10. A student with brilliant academic record, Sushant Singh Rajput  has secured an All India Rank of 7 in the AIEEE examination and was a National Olympiad Winner in Physics. 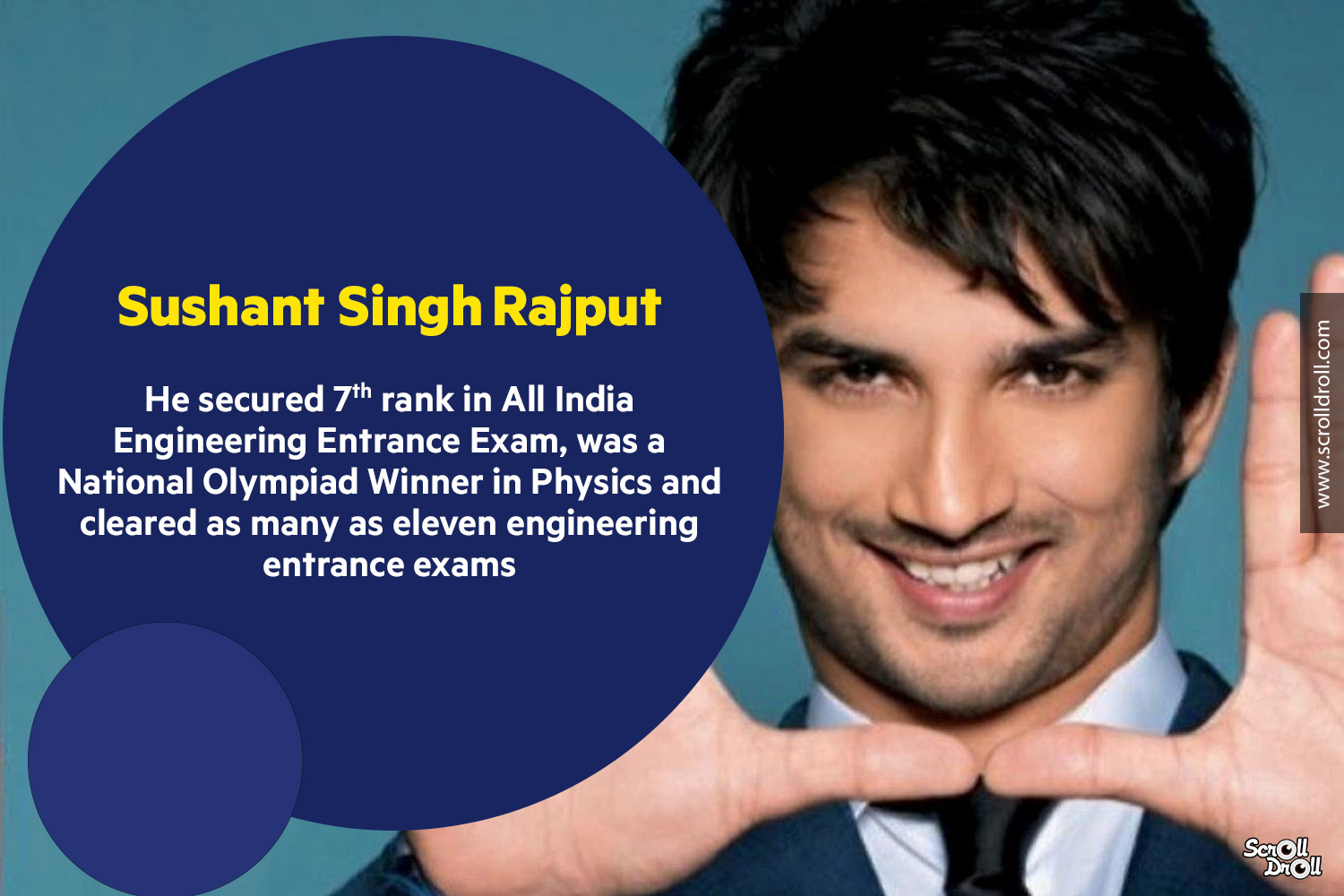 Know about any other celeb with an exceptional academic record? Do let us know in the comments below.

12 SRK Quotes That Will Give You Humour Goals