Animation isn’t just for young people and animated shows have very well proven this. Anime is not just a genre, rather, it’s an art. It is a technique for telling various stories in various genres. As directors, gradually discovered that there is a sizable paying market for the industry outside of children, adult cartoons and animated shows have emerged as a new standard in the television viewing home. We’ve all been fortunate enough to experience the height of adult animated television. If you want to enjoy some adult animated shows, here is the list for you.

This shows the friendship of two 30-year-old bird women who reside in the same apartment. The cheeky, carefree toucan Tuca and the worried, daydreaming songbird Bertie are the main characters. 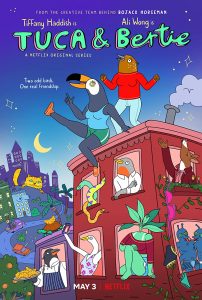 A dysfunctional family struggles to get by as they are thrust from one absurd situation to another in a wild Rhode Island town. One of the best adult animated shows! 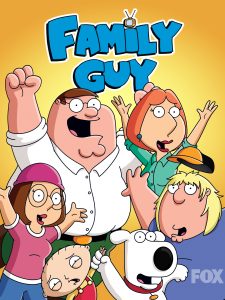 At a New York-based intelligence outfit, dapper international spy Sterling Archer and his team face off against other spies and their own unstable personalities. A must-watch! 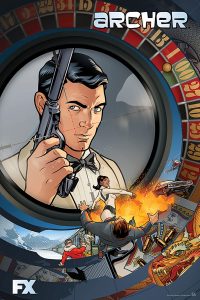 Alma discovers that she has a new relationship with time after almost dying in a car accident. She uses this relationship to learn the truth about her father’s passing. 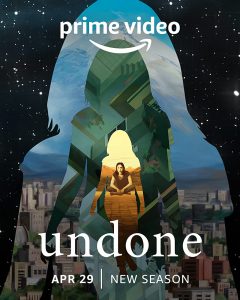 This show showcases Frank Murphy, a short-tempered veteran who lives in the suburbs with his wife Sue and their three kids. He also works at an airport, likes to yell and go on angry, vulgar rants. One of the best adult animated shows! 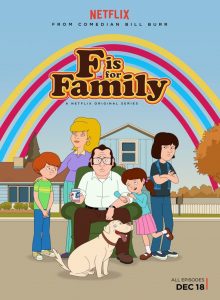 In his universe simulator, a space caster travels through surreal universes to explore existential concerns about life, death, and everything in between. Again, one of the best adult animated shows! 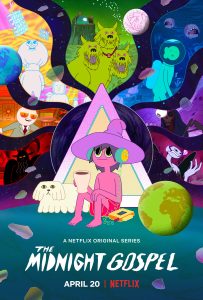 A little boy named Brendon Small enjoys using the video camera owned by his family to create movies. The grownups in his life, including his dim-witted soccer coach and his divorced mother Paula, must also be tolerated. 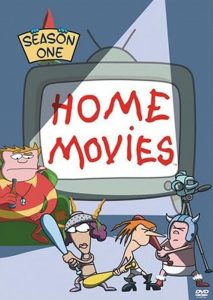 Bob Belcher, a third-generation restaurateur, manages his dream restaurant with the assistance of his fussy wife and their three underachieving children while dealing with a variety of difficulties. A must-watch if you are a fan of adult animated shows. 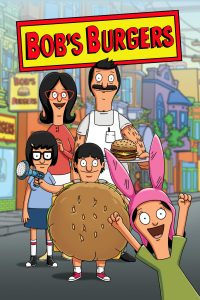 A bounty hunter and his team of knowledgeable companions set out on journeys all across the Solar System in the starship Bebop in order to apprehend criminals. 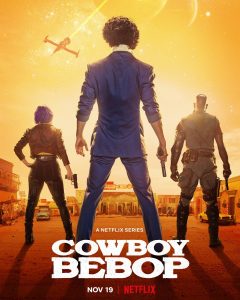 The world’s conspiracies are kept secret by antisocial genius Reagan Ridley and her dysfunctional squad. This is one of the best adult animated shows that you can watch. 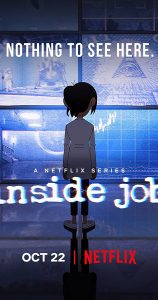 Pizza delivery man Fry accidentally freezes and wakes up in the year 1000. His lone descendent, an elderly and mentally ill scientist who runs a tiny cargo delivery service, takes him in. 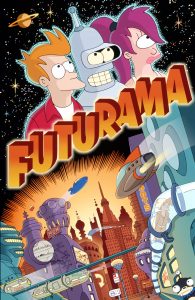 12.  Masters of the universe- revelation

He-Man and Skeleton engage in what might turn out to be their final combat before the war for Eternia resumes. 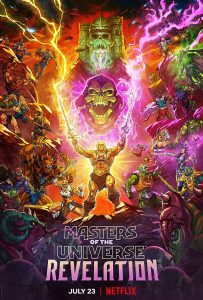 A caveman and a dinosaur on the verge of extinction form a friendship at the beginning of evolution over sad occurrences and end up being each other’s sole chance of surviving in a dangerous world. A perfect show! 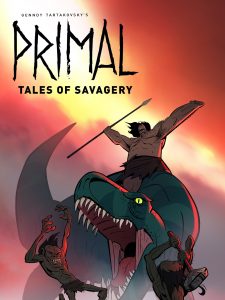 Mark Grayson, 17, is just like any other teenager of his age, with the exception that his dad is Omni-Man, the world’s most powerful superhero. 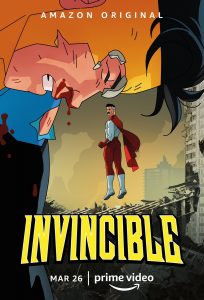 One of the best adult animated shows, Arcane, revolves around the story of two legendary League champions. It is a must-watch show! 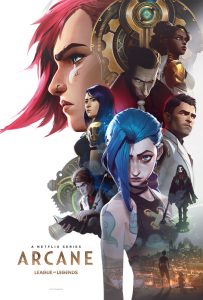 These were some of the best adult animated shows that should be there on your Watchlist. So, what are you waiting for, start watching!