Anupam Mittal is a profound name when it comes to one of the most successful entrepreneurs in India! Mittal’s net worth has been estimated to top the charts as he works as an Angel Investor as well. He is none other than the founder of the acclaimed matrimonial site, Shaadi.com, the video-sharing application Moj and the online real estate portal Makaan.com.

Mittal also appeared as one of the judges in Shark Tank India, which led him to gain popularity among numerous media executives. His achievements deserve applause, as not only he has created an empire for himself but inspired millions of young entrepreneurs as well. Read this article to find out about Anupam Mittal’s net worth, early life, achievements, and much more! 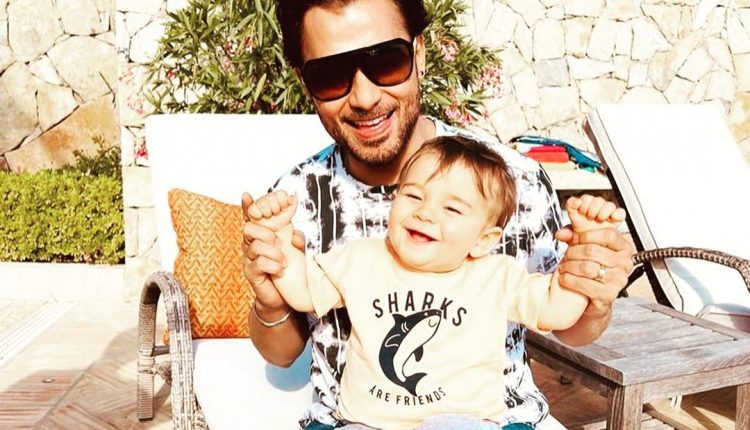 Anupam’s net worth has been estimated to be of ₹15,000 crores as mentioned in GQ India which is a monthly men’s magazine. Apart from his companies, he has invested in around 200 start-ups including tech companies like Ola Cabs, BigBasket, Chalo, Rapido, SimSim, Ketto, Rupeek, Little Eye Labs, FarEye, etc.

He was estimated to be making around ₹7-₹8 Lakhs per episode in the Shark Tank India.

Born in Maharashtra on 23rd December 1971 in a prestigious business household, Anupam always had the support and discipline to move towards a successful future. His inclination toward business started from a young age as his father operated his own company in Maharashtra. After college, Anupam would devote two hours daily to help out his father and gather a basic understanding of the business world. He received multiple offers in the meantime, which included a contract from Europe which unfortunately didn’t succeed. 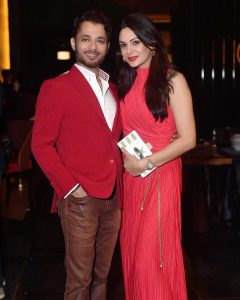 To pursue higher education, Anupam moved to the US where he completed his MBA in Operations and Strategic Management from Boston College in 1994. Post his graduation, he got the opportunity to kick start his career as a product manager in MicroStrategy in the year 1998. After toiling there for four years, he suffered a huge crisis and decided to return back to India after suffering from huge losses.

The idea of the emerging internet world always excited him and with the help of 10-15 employees, he started his new company called Sagai.com which he later changed to Shaadi.com.

Today, Shaadi.com is among the most popular and successful matrimonial sites all over the world with its core market being India, Bangladesh, and Pakistan.

Anupam Mittal is the founder & CEO of People Group which he started back in 2004 in Mumbai and does business with Shaadi.com, Makaun.com, and the Mauj Mobile app.

He started Shaadi.com in 1997 as a matrimonial site to provide platforms for many individuals to meet their life partners. Even though the site made a rough start, as people were hesitant to rely on the website, Anupam never quit and worked towards making this application better for its users. Currently, the company has over 300 million users and millions of successful tales worldwide.

Along with being an entrepreneur, Anupam is also an Angel investor which he started in 2007. He has invested in a couple of companies like Drivezy, Druva, FabHotels.com, HackerEarth, InstaLively, IntelligenceNode, InteractiveAvenues, Kae Capital, Ketto, LetsVenture, limo by Rbus, Little Eye Labs, OlaCabs, Pipemonk, Porter.in, Pretty Secrets, Pop Tiger, Truebil and Ziffi. He also works as an advisor at FabHotels, Kae Capitals, and GSF.

Anupam Mittal received the prestigious Karamveer Purashkar which is instituted by iCONGO for Social Justice. Anupam was awarded as an Outstanding Serial Entrepreneur and Angel investor in the 2nd year of the Hall of Fame awards in 2020.

Anupam is the top example of how continuous hard work and passion can help you achieve your dreams regardless of the failures. He has helped hundreds of people by providing them with life-changing opportunities and valuable advice. Anupam Mittal’s net worth is a result of his consistency and willpower.