Often referred to as ‘Father of Western Philosophy’, Aristotle’s ideas had a long lasting influence on the society of the west as well as global philosophy. He is also known to have tutored Alexander – The Great, an unparalleled warrior and conqueror in history of the world. Aristotle himself was a pupil of another renowned philosopher – Plato. His writings and work encompasses several subjects including politics, government, physics, biology, zoology, poetry, theatre, music, psychology and economic. His works and Aristotle quotes is like a complex synthesis of his predecessors and various other philosophies.

Also read: 16 Quotes By Alexander The Great – The Man Who Conquered The World

1. You will never do anything in this world without courage. It is the greatest quality of the mind next to honor. – Aristotle 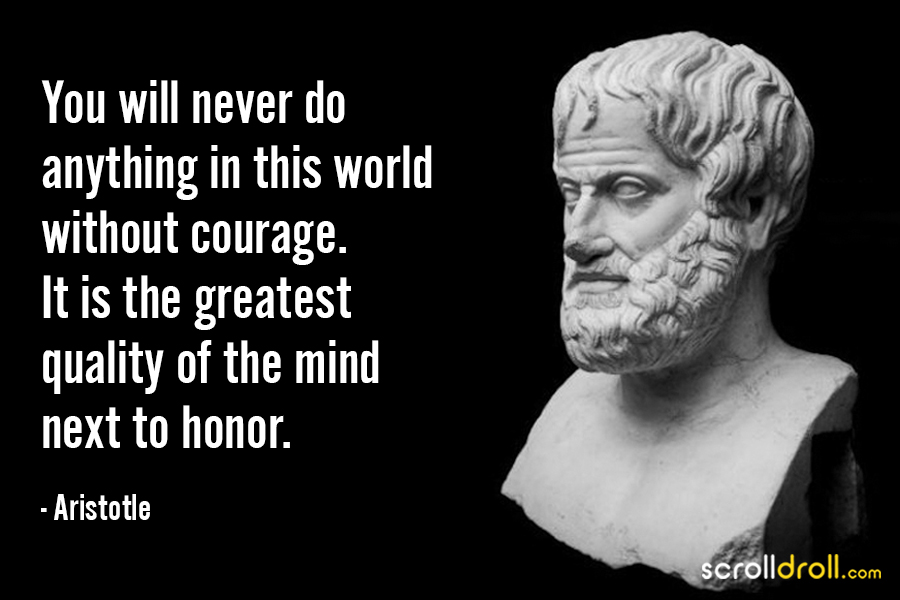 2. He who is unable to live in society, or who has no need because he is sufficient for himself, must be either a beast or a god. – Aristotle 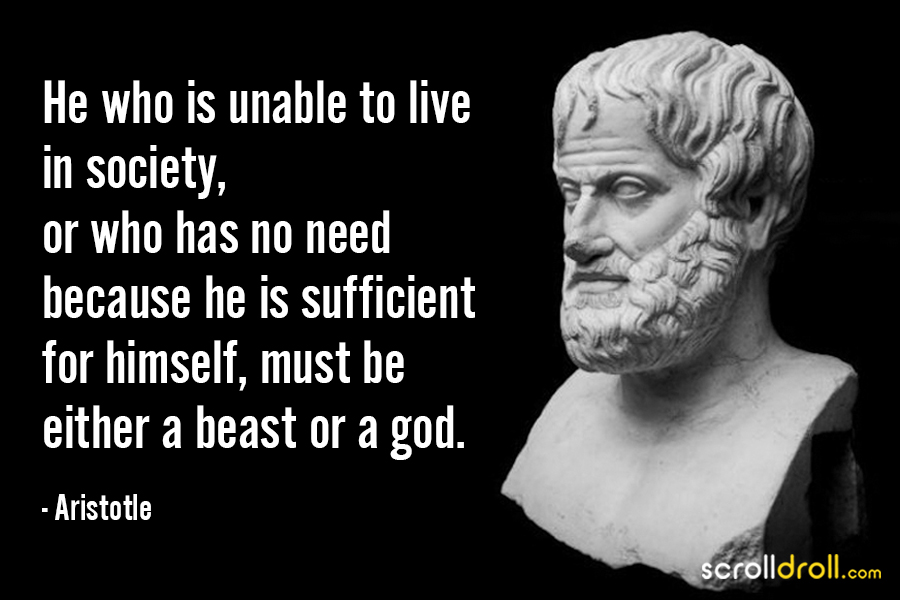 3. It is the mark of an educated mind to be able to entertain a thought without accepting it. – Aristotle 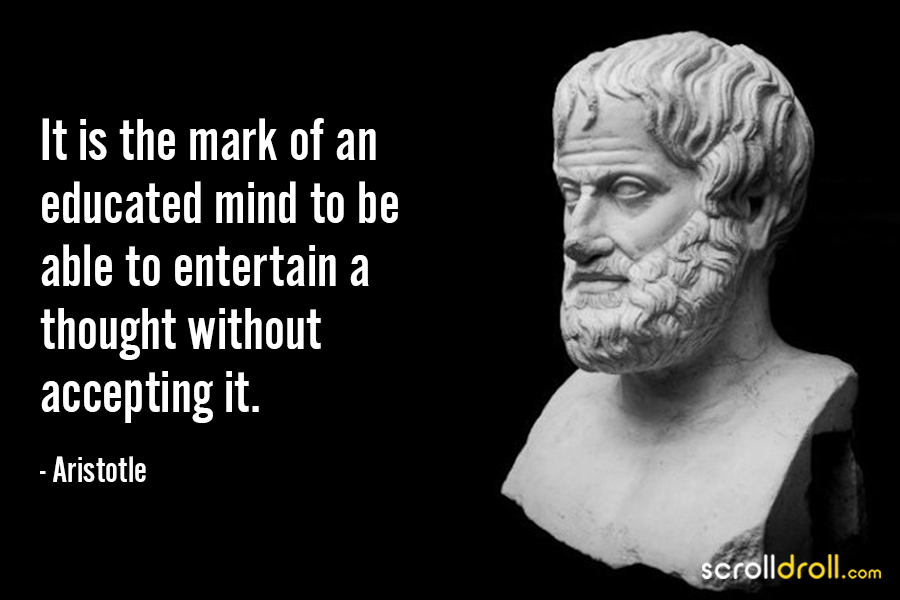 4. All human actions have one or more of these seven causes: chance, nature, compulsions, habit, reason, passion, desire. – Aristotle 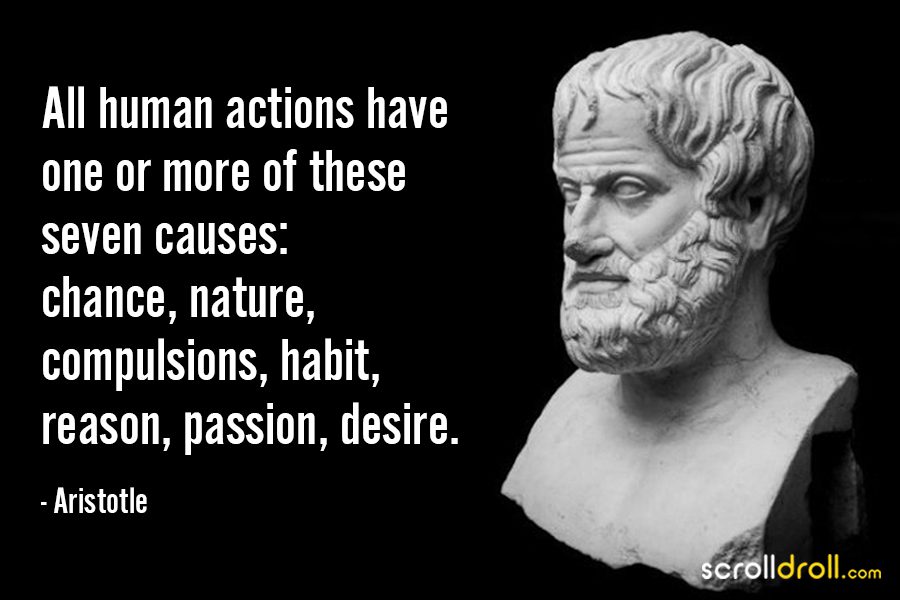 5. Comedy aims at representing men as worse, Tragedy as better than in actual life. – Aristotle 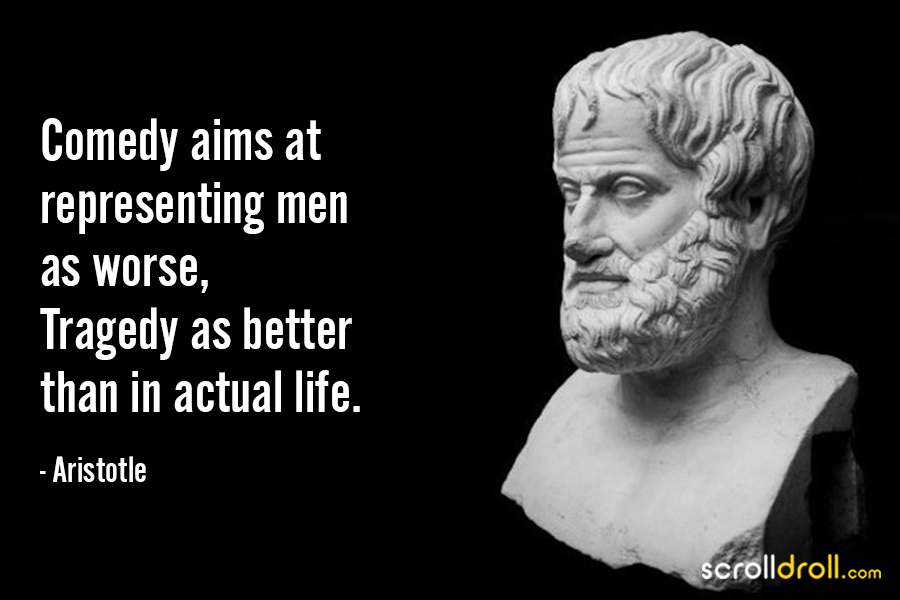 6. Courage is the first of human qualities because it is the quality which guarantees the others. – Aristotle 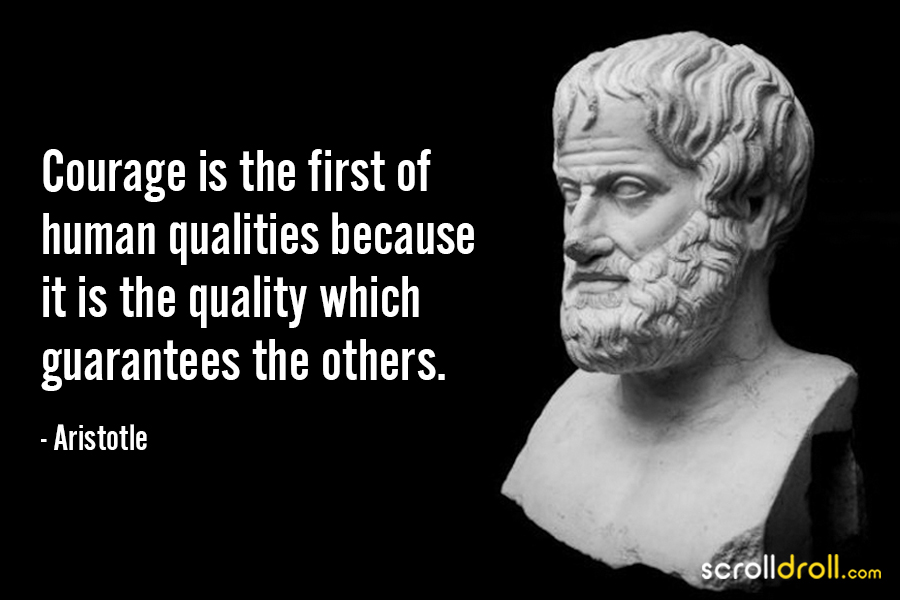 7. Criticism is something we can avoid easily by saying nothing, doing nothing, and being nothing. – Aristotle 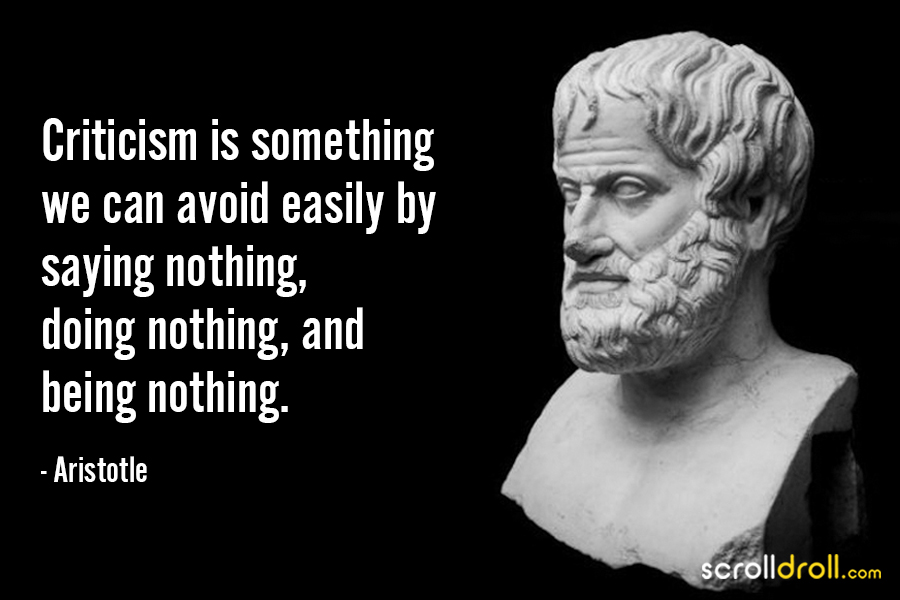 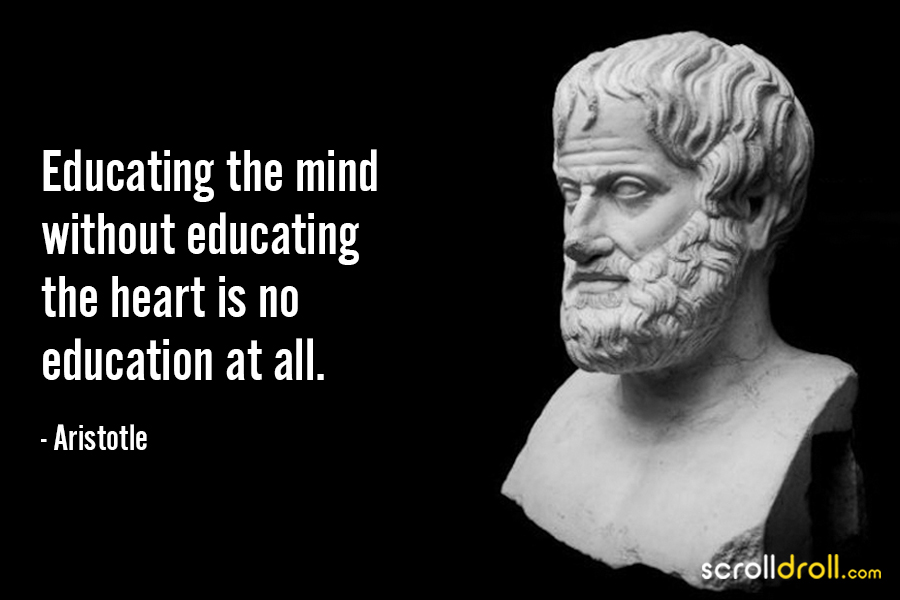 9. Education is an ornament in prosperity and a refuge in adversity. – Aristotle 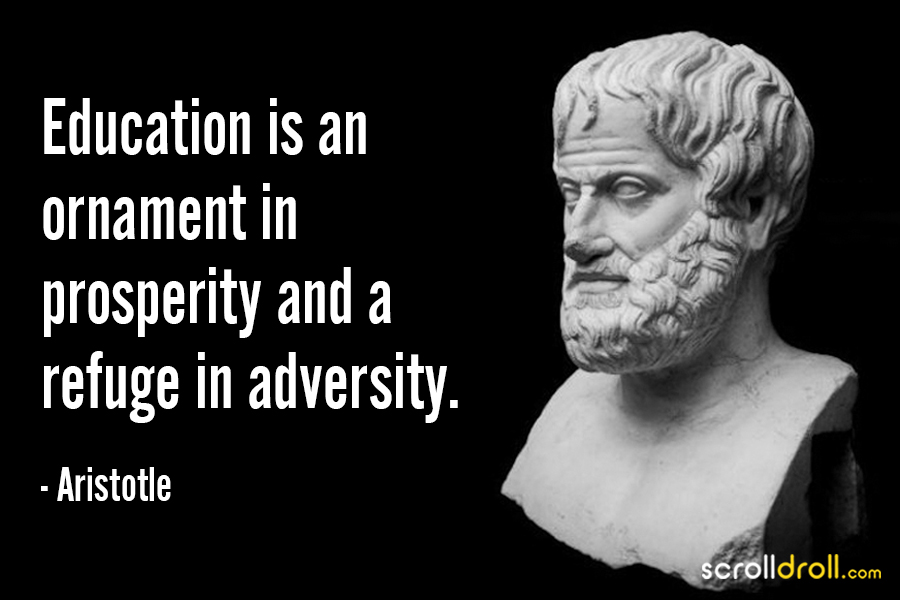 10. Equality consists in the same treatment of similar persons. – Aristotle 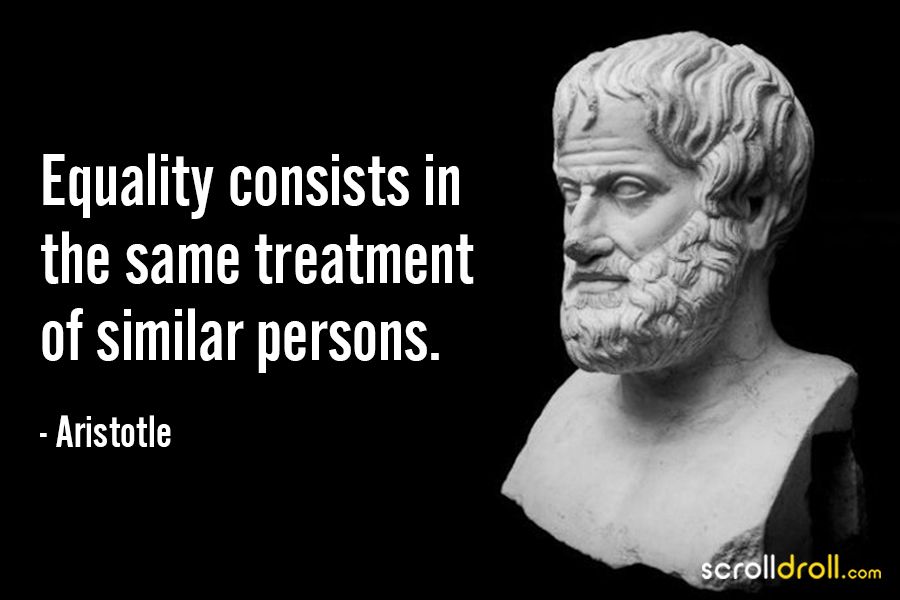 11. Happiness is the settling of the soul into its most appropriate spot. – Aristotle 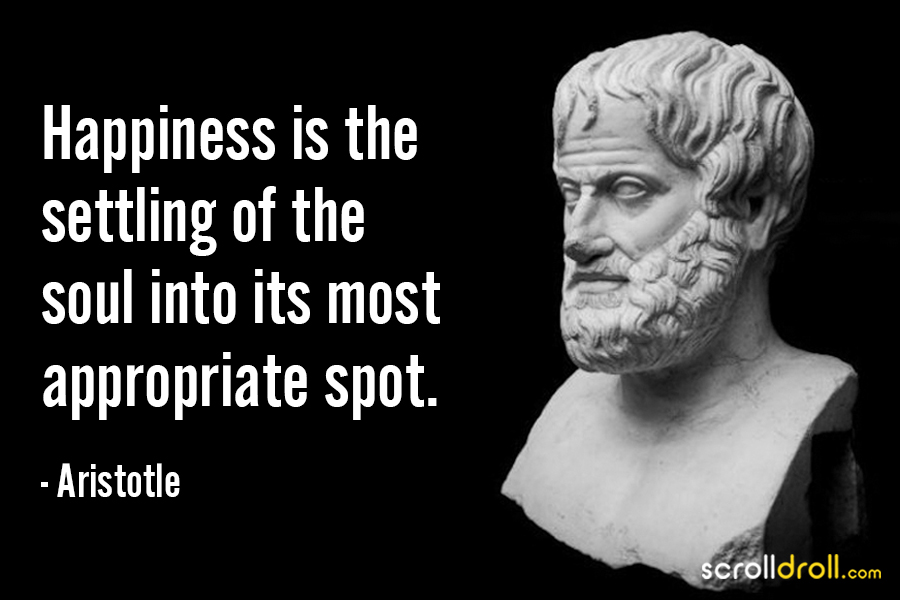 12. He who has never learned to obey cannot be a good commander. – Aristotle 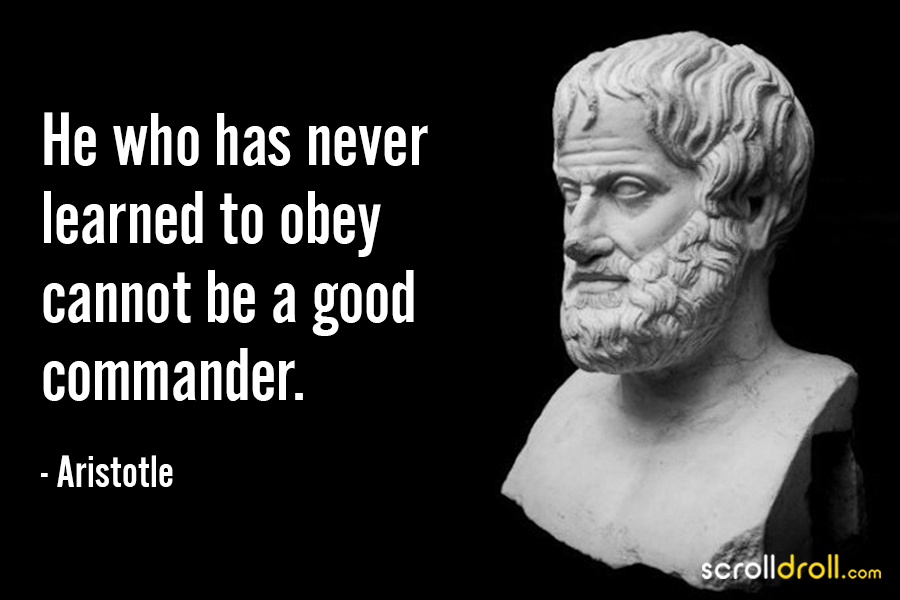 13. I count him braver who overcomes his desires than him who conquers his enemies; for the hardest victory is over self. – Aristotle 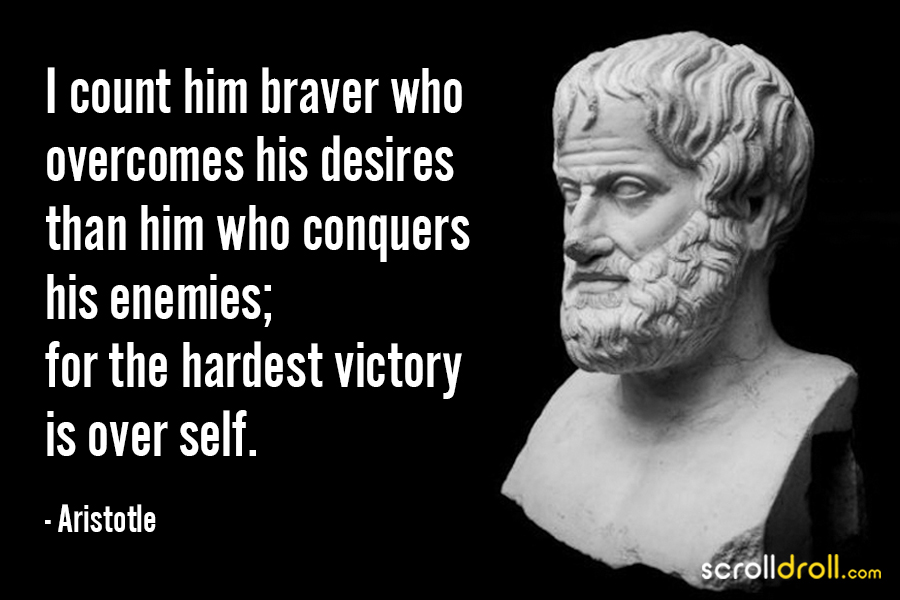 14. It is during our darkest moments that we must focus to see the light. – Aristotle 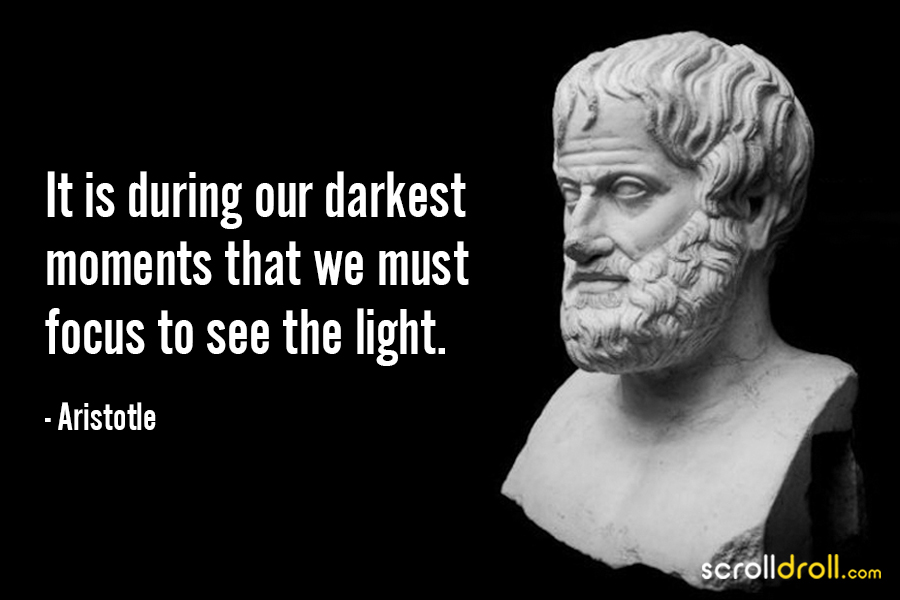 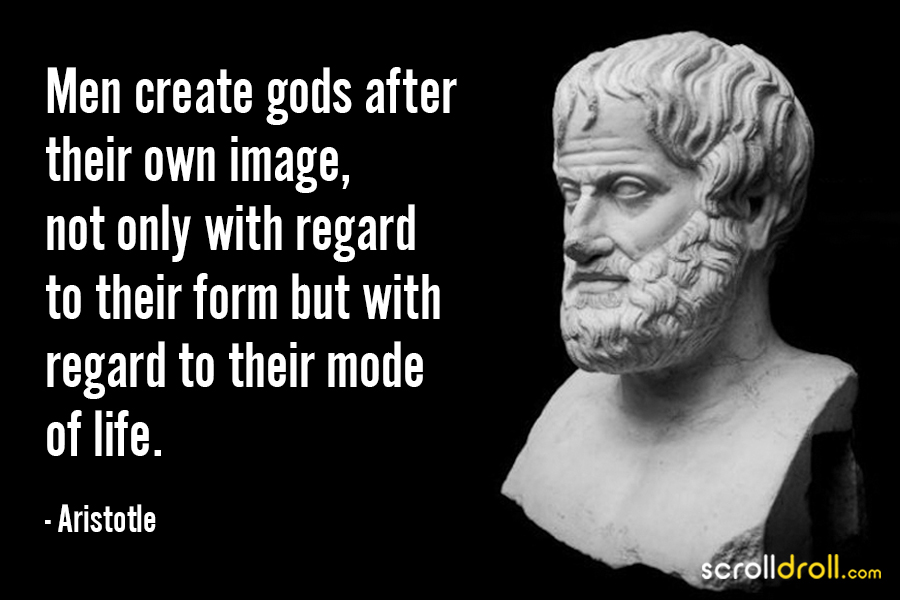 16. No great mind has ever existed without a touch of madness. – Aristotle 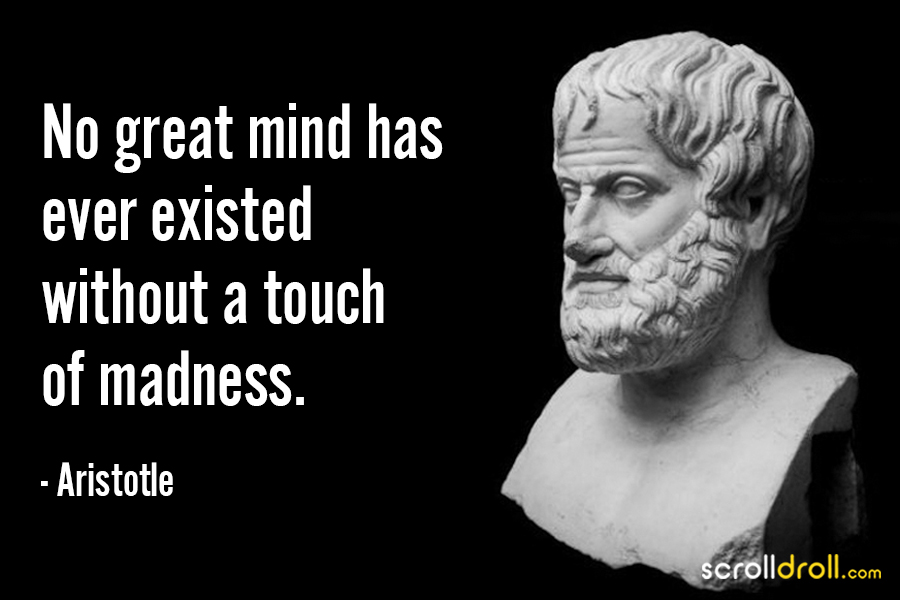 17. Excellence is never an accident. It is always the result of high intention, sincere effort, and intelligent execution; it represents the wise choice of many alternatives – choice, not chance, determines your destiny. – Aristotle 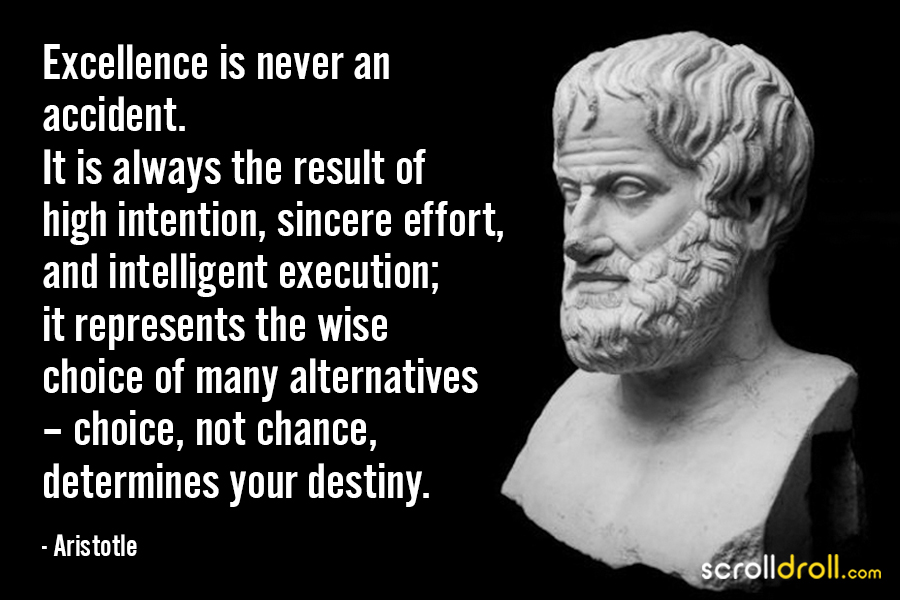 18. Time crumbles things; everything grows old under the power of time and is forgotten through the lapse of time. – Aristotle 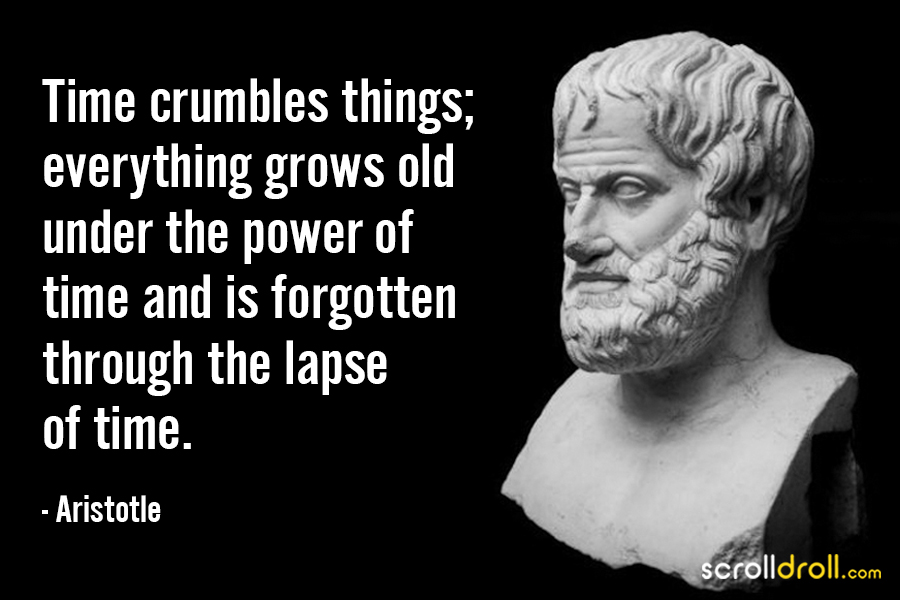 19. Misfortune shows those who are not really friends. – Aristotle 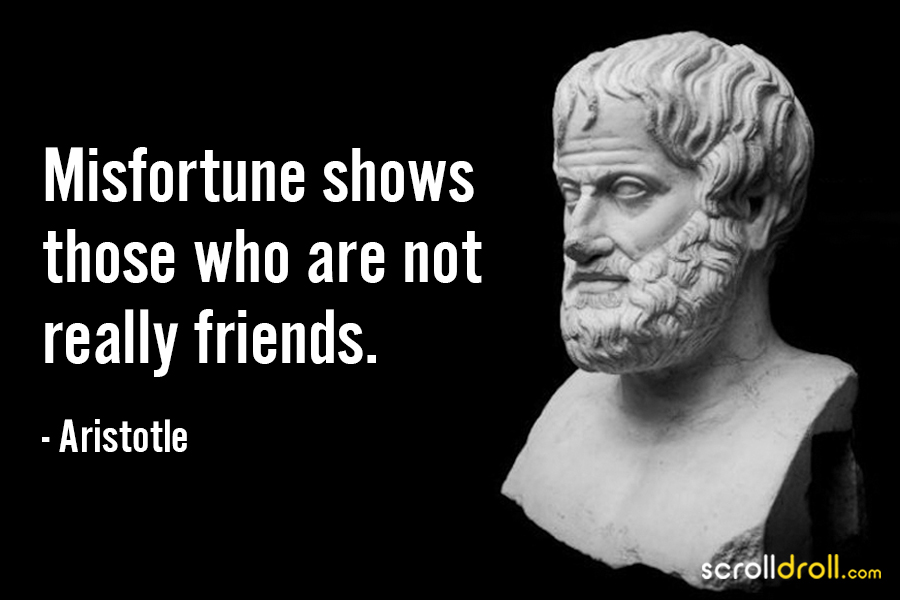 20. It is of the nature of desire not to be satisfied, and most men live only for the gratification of it. – Aristotle 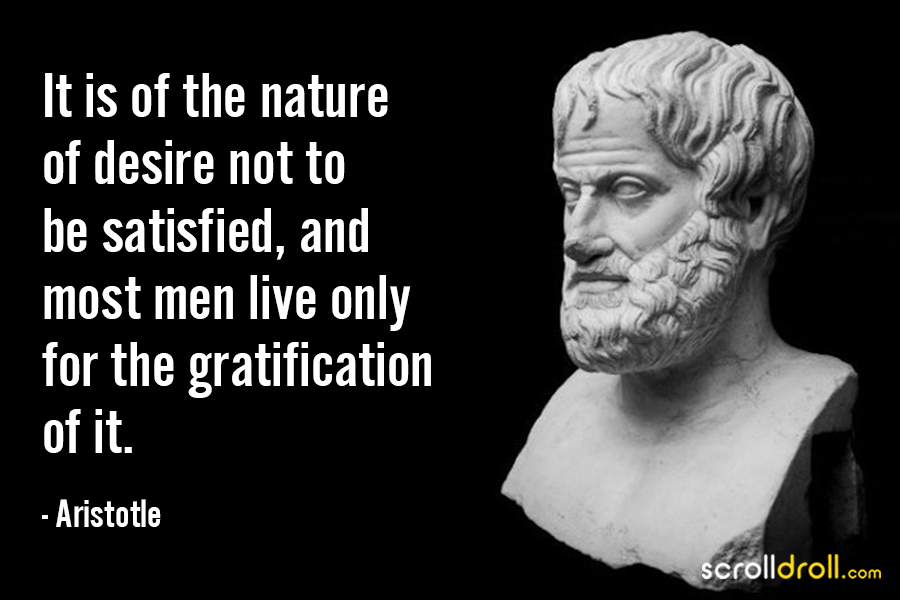 Which of these Aristotle quotes did you find the most hard hitting? Do let us know in the comments below.