If you’re eagerly waiting for the second season of Asur, then reading this article might help you to answer some of the questions. Click to find the release date & more!

Asur is one of the best psychological thriller series that India has ever released. Whether it was the unexpected plots or the phenomenal acting, Asur won the hearts of people all over the country! However, if you’re a long-term fan, you must be wondering when the second season of the show will arrive. Well, read this article to find out the Asur season 2 release date.

Made by Oni Sen, Asur is a crime-based thriller that pits two worlds against each other. Asur received a tremendous rating of 8.4/10 on IMDb. The first season of the show was released on 2nd March 2020 on Voot. Being highly suspenseful and interesting, Asur was successful in keeping its viewers hooked to the screen. Arshad Varsi’s amazing work was what became the highlight of the show. Not only this, but Barun Sobti, who played the role of Arshad’s ex-colleague also impressed the audience with his impeccable acting skills. The show also scored nominations for Filmfare Awards, and Hitlist OTT Awards, and won several awards as well for its fine work as well! 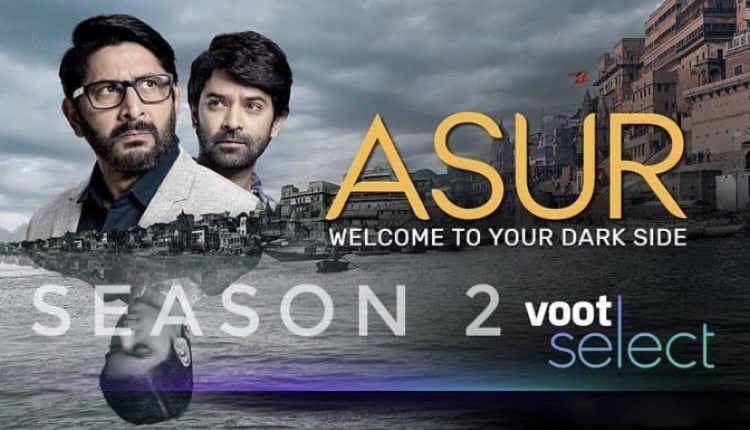 When is season 2 being released?

Asur fans would be delighted to know that the second season of the show would be released sooner than expected! The makers took pretty long as they did not want to diminish the quality of the show, but it feels like the show is all wrapped up to hit the screen! 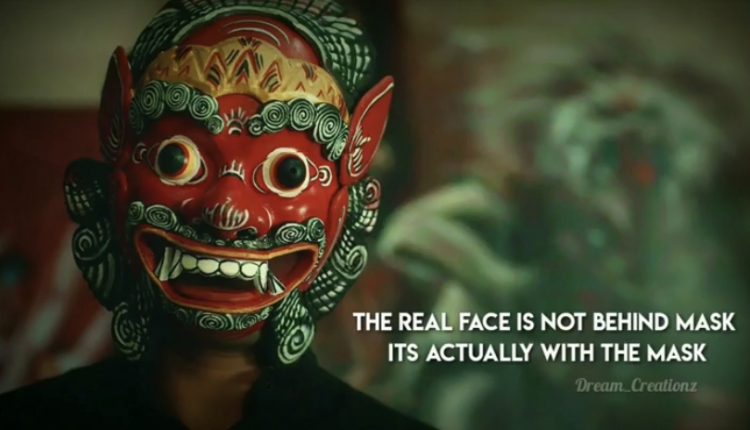 What do we know about season 2?

Season 2 will consist of more twists & turns and the plot has been claimed to be even more exciting than the previous one! It was shot in Varanasi, Manali & Delhi and the rest of the cast is most likely to return along with Arshad and Barun. With an amazing story, Asur 2 will surely become a great hit.

Keep following our website to get more updates on the Asur season 2 release date.