So you are all set to get hitched and excited about beginning an all new chapter of your life with your leading lady. Still, you want to live it up with your buddies as a bachelor one last time. After all, this is the last time you’ll ever be counted as a carefree single and therefore, your adieu to bachelorhood calls for grand celebrations. Then why settle for just a night of partying at your bestie’s farmhouse or a neighbourhood nightclub? Make your bachelors last longer than a few hours and head out to explore one of these outstanding destinations around the world for an adventure worth remembering for a lifetime.

Yep, we have listed down 10 best bachelor party locations around the world for you to enjoy an outstanding stag weekend. And don’t worry, we have options for every budget imaginable. So, buckle up. This one is going to be quiet a ride!

1. Party with a bang in Bangkok

Easy on your pocket and big on adventures, Bangkok is a great option for an overseas bachelors. Start your day with a relaxing massage by the pool and later lose yourself in the city’s legendary late-night revelries, all on a shoestring budget. You and the boys love spicy food and beer? The city’s countless restaurants and bars won’t let you down! Looking for something a little more upscale? Bangkok is burgeoning with luxury hotels at throwaway prices. While there, make some time for a trip to Pattaya for some sun, sand and surf. 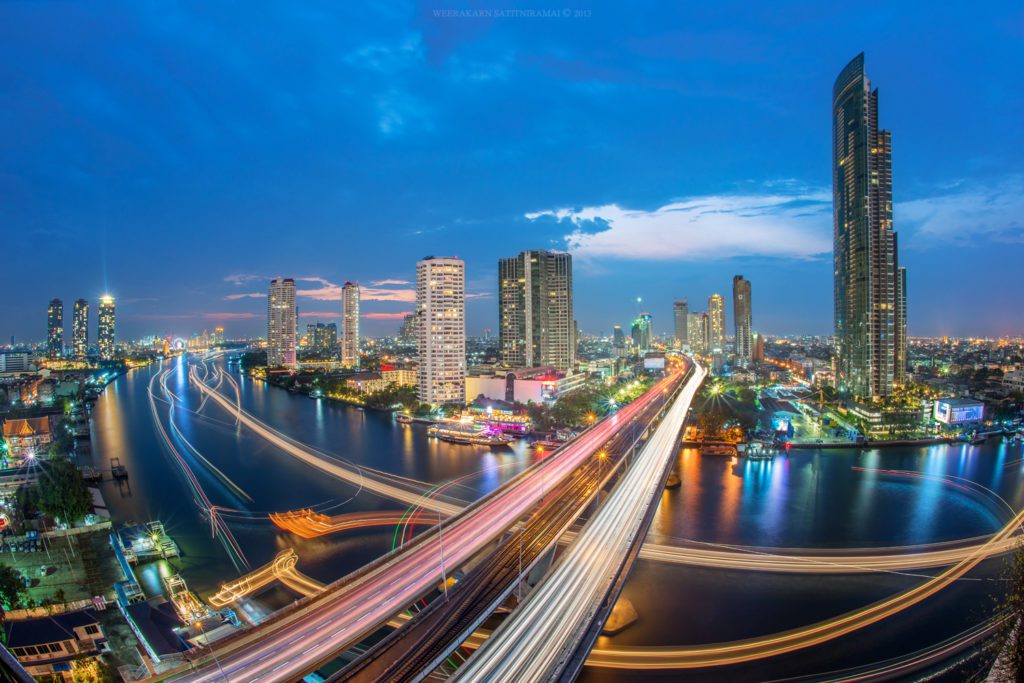 We bet you and your buddies are big fans of ‘Narcos’ (and if you aren’t, you should probably check the TV show out). Mexico is the playground for the show’s (inspired by real life) lead and rightfully so. The capital city is a great place to unleash your wild side. Spend your days watching wrestling matches at the Arena Coliseo and follow them up with tequila shots to usher in the party. Also around are plenty of resorts, a mish-mash of culture and plenty of casinos! 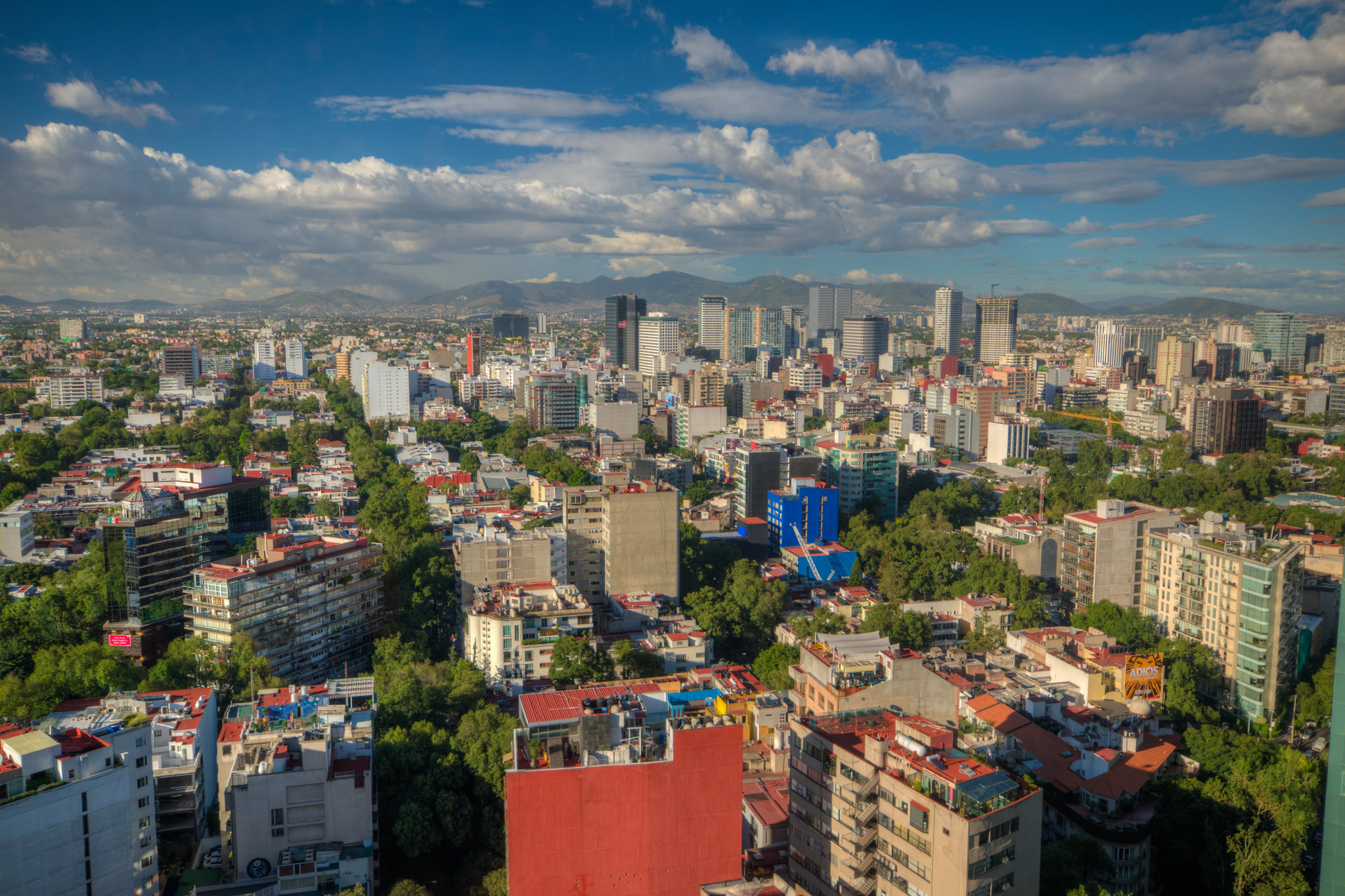 3. It all happens in Ibiza

Remember Vengaboys and their breakthrough hit ‘Ibiza’? It’s a real place and is actually the party capital for revellers from around the world; hence, the perfect location for a bachelor’s party. Besides beaches and bottomless drinks, you get the chance to immerse yourself in an unparalleled party scene in Ibiza. Why is it beyond compare? Well, when was the last time you partied with 10,000 people in an enormous dance club? You have your answer. 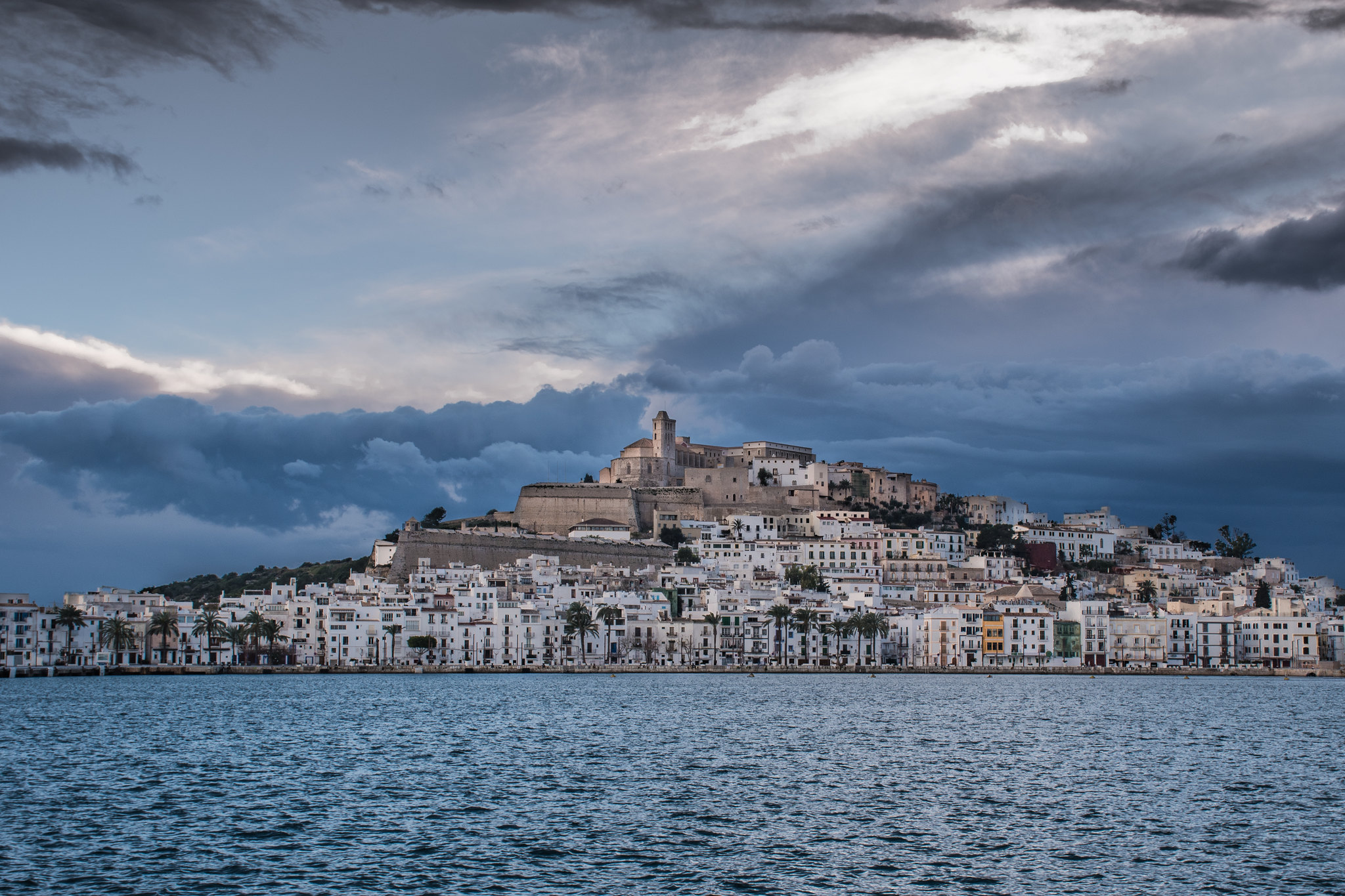 Looking for a night of unbridled debauchery? Head to the Dutch city of Amsterdam! There are plenty of touristy things to do (including museums, historical places and water canals) but we suggest you skip right to the fun part. Rent a beer bike to keep your squad all together while you go pub hopping. Indulge in some cannabis infused desserts (it is legal there). There is also the world famous red light district but you didn’t hear about it from us. 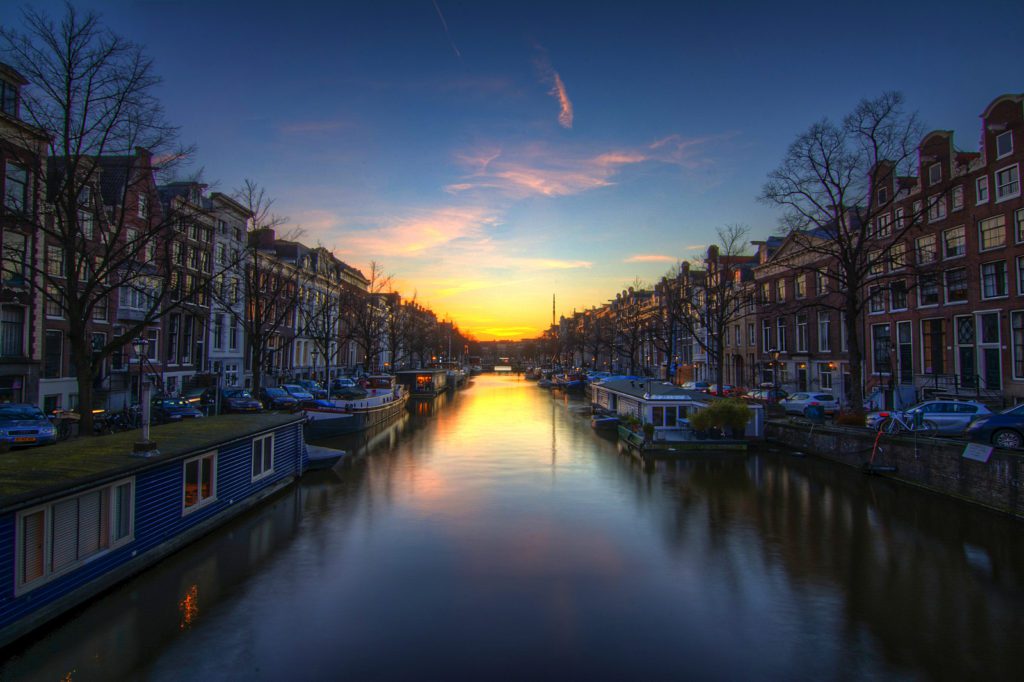 5. Drink it all in Dublin

Dublin is the boozy capital of the world and we all agree! The one thing the Irish capital is known for is its staggering number of pubs, and pub crawling is practically mandatory here. Head to the Temple Bar area to start things off and put your capacity to the test. No matter what you do, don’t miss the Guinness Storehouse or Old Jameson Distillery while you’re   there. And if you’ve got a good aim and you like shooting, then why not get a session of clay pigeon shooting for your stag weekend? Fun! 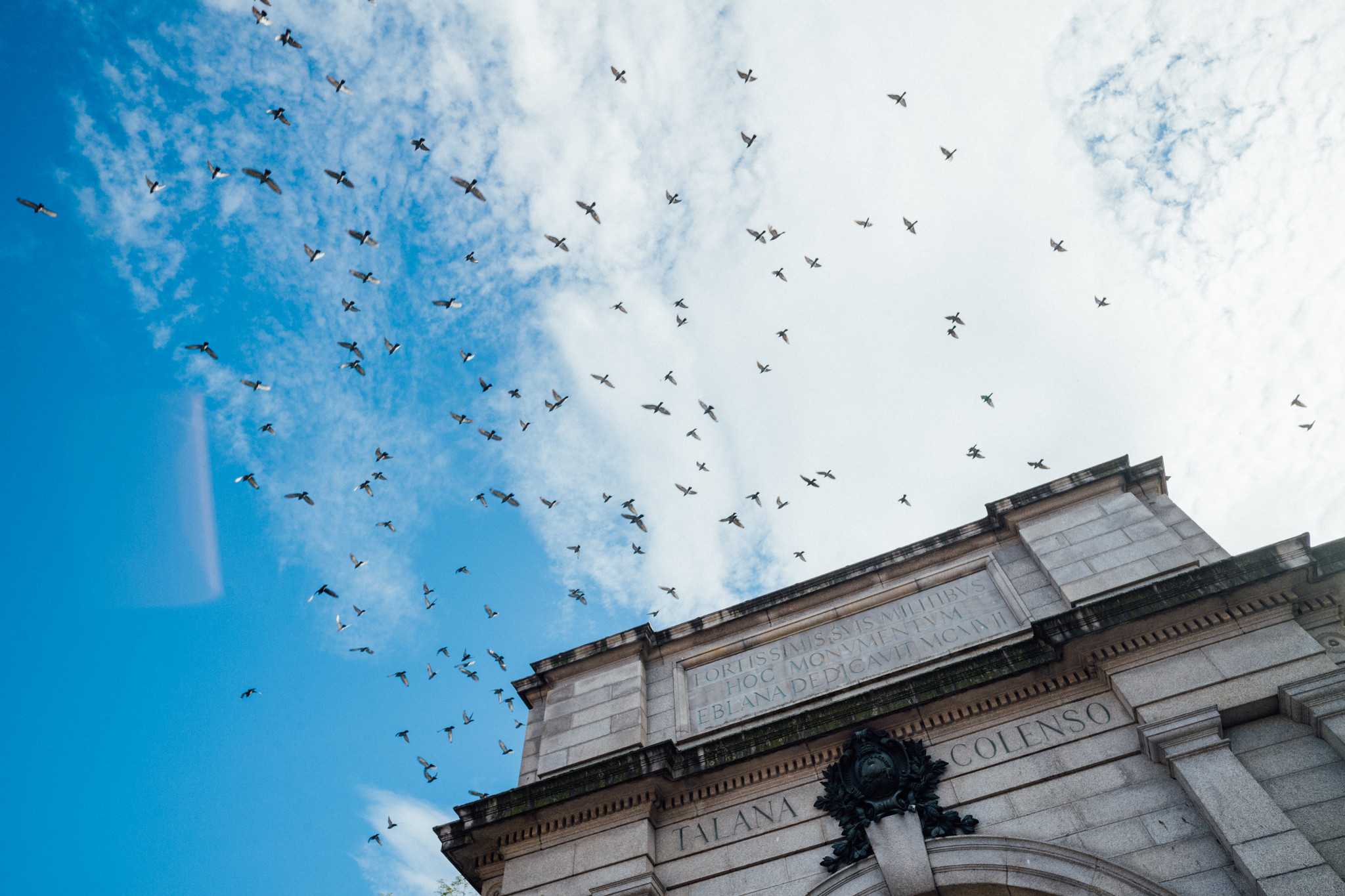 6. Chill out in Costa Rica

Not every bachelors has to be about partying. Why not break the norm and head to a tranquil voyage to the charming Costa Rica? This exotic place offers plentiful fun filled experiences. A typical Costa Rica bachelors schedule would include revelling in wonderful beaches, lush green forests, diving underwater with the marine life and of course, loads of chilling by the beach. Costa Rica also happens to be a surfer’s paradise where you can hone your surfing skills and learn how to ride the waves like a pro! 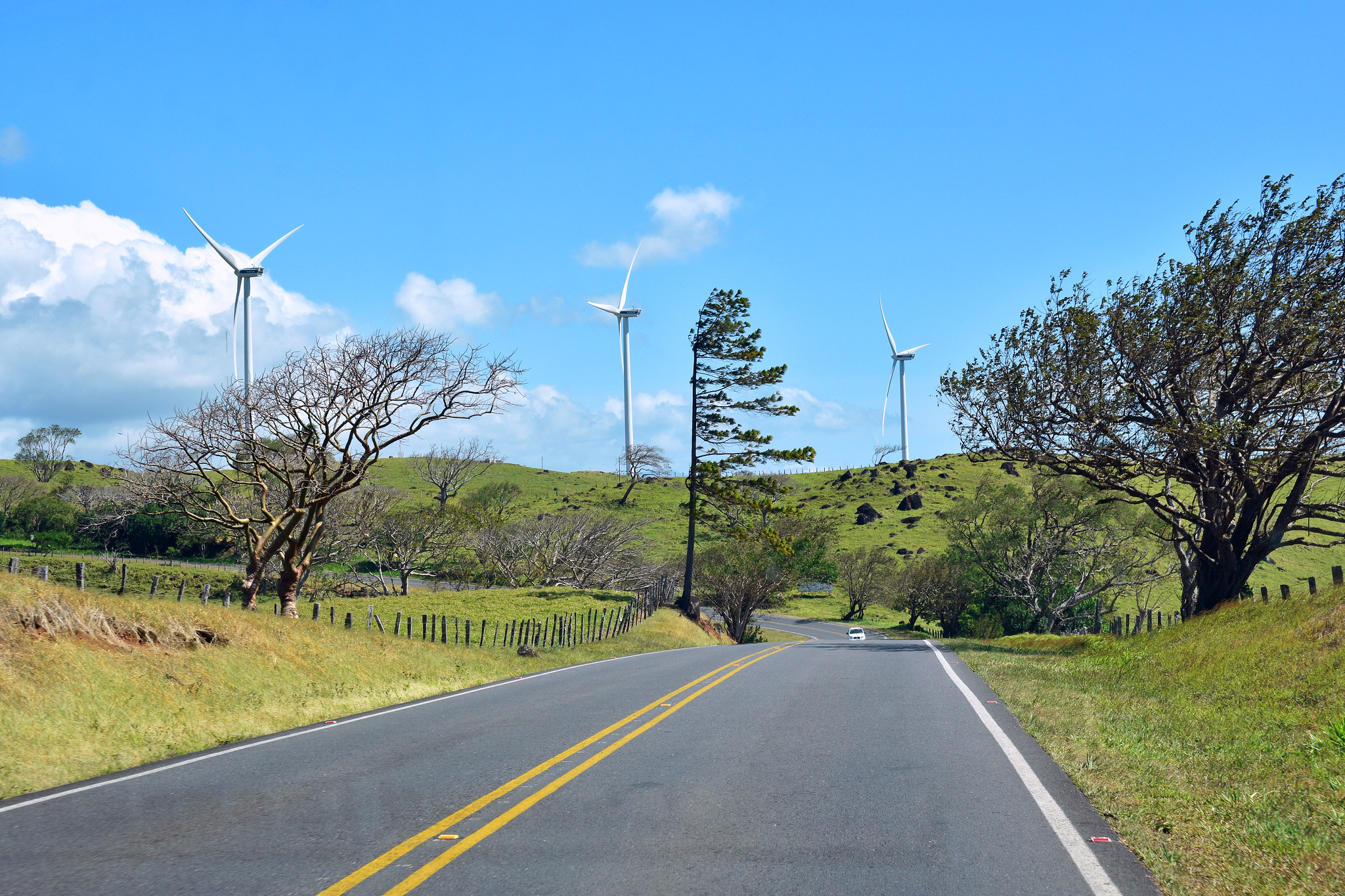 7. Try out karaoke in Tokyo

Wondering what the Japanese capital is doing on our list? Well, your probably didn’t know but Tokyo has the most rambunctious nightlife around the world! Karaoke bars open their doors 24 hours a day and alcohol flows freely. And no matter how wild your imagination is, Tokyo will take it to the next level. Awaiting you are fighting robots, cat girls, naked sushi dinners and more. Enough said! 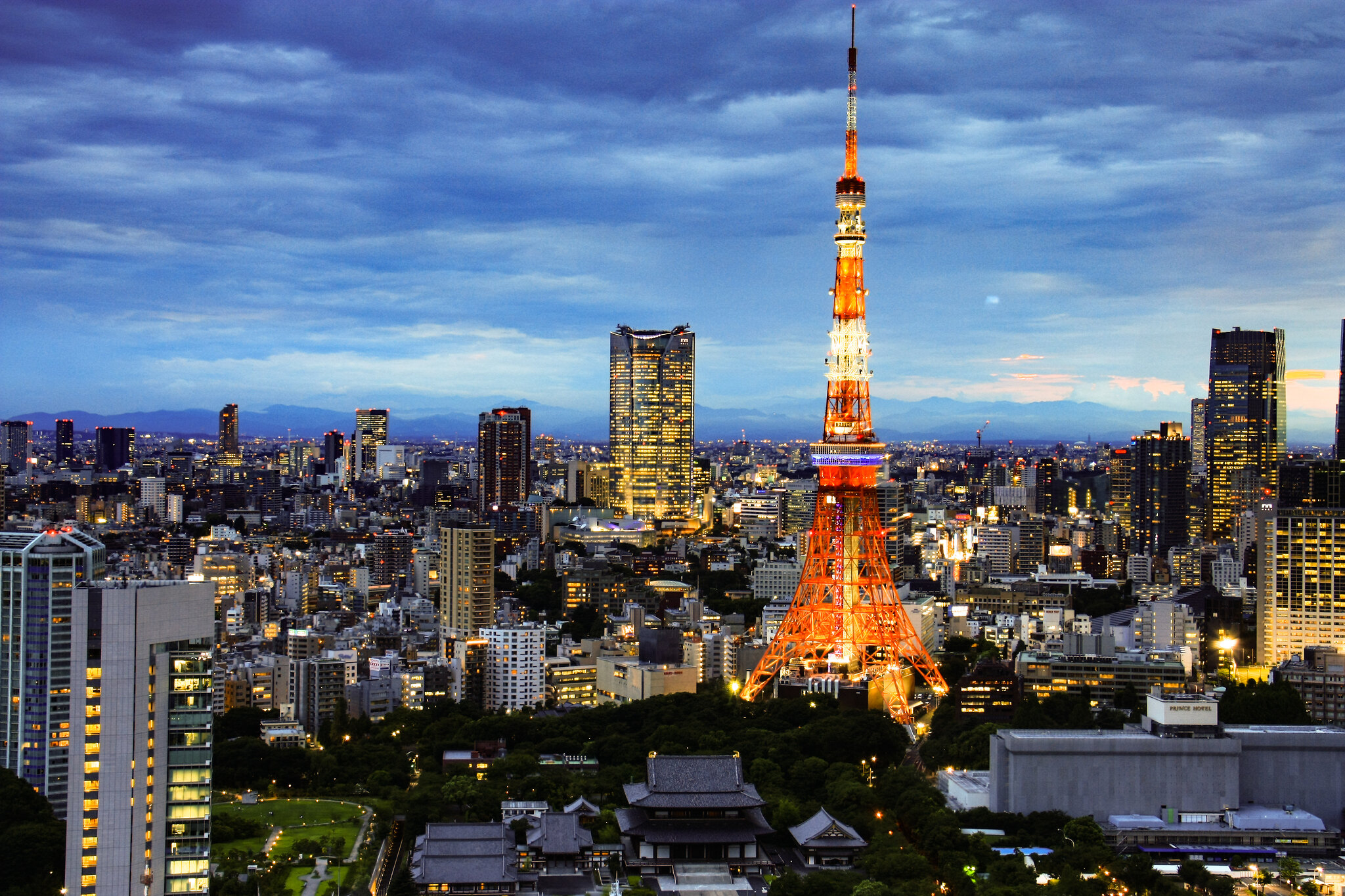 8. Have some major fun in Macau

The Vegas of east is the perfect destination for an epic bachelor party (and a lot cheaper than visiting the actual Vegas). Kick things off with a helicopter ride with the boys. Then head to a luxury resort for some pampering. We personally love The Venetian. After a boozy brunch, soak in some spa treatments and then head to the casinos for some serious fun. Then spend your wins on a limo ride to some of the swankiest clubs in town, including Club Cubic and China Rouge. 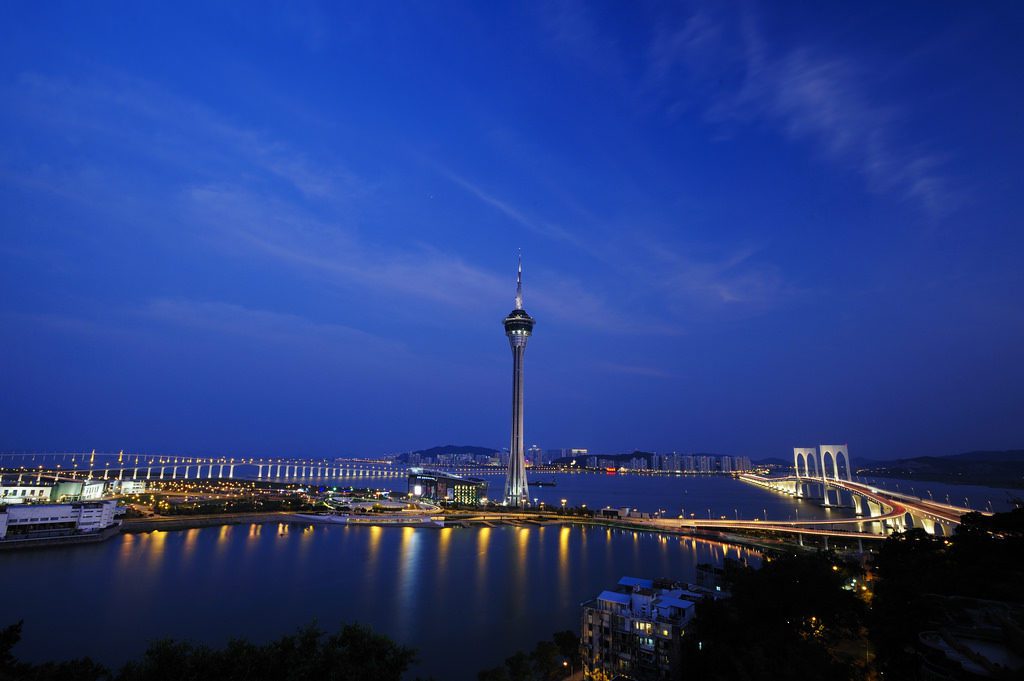 The Marvellous City is famous for its eclectic, fast-paced nightlife and abundance of entertainment for any budget, making it the perfect destination for a weekend of partying with the boys. On offer are private yachts, luxury villas, celebrated restaurants to wine and dine, and of course, wild parties! Looking for a bit of adventure? Hit Rio’s famous racetracks or paraglide over the shore at one of its many beaches. Once night falls, head to Casa da Matriz for a night of unbridled fun and partying.

This one might be a cliche but Vegas truly is the ultimate stag party destination. I mean, haven’t you seen ‘The Hangover’? We love Vegas because it has world class restaurants, dazzling shows, innumerable glitzy casinos, bottomless bars and dazzling nightclubs that literally leave you speechless. But remember, VIP Vegas doesn’t come cheap. Also remember that what happens in Vegas, stays in Vegas! 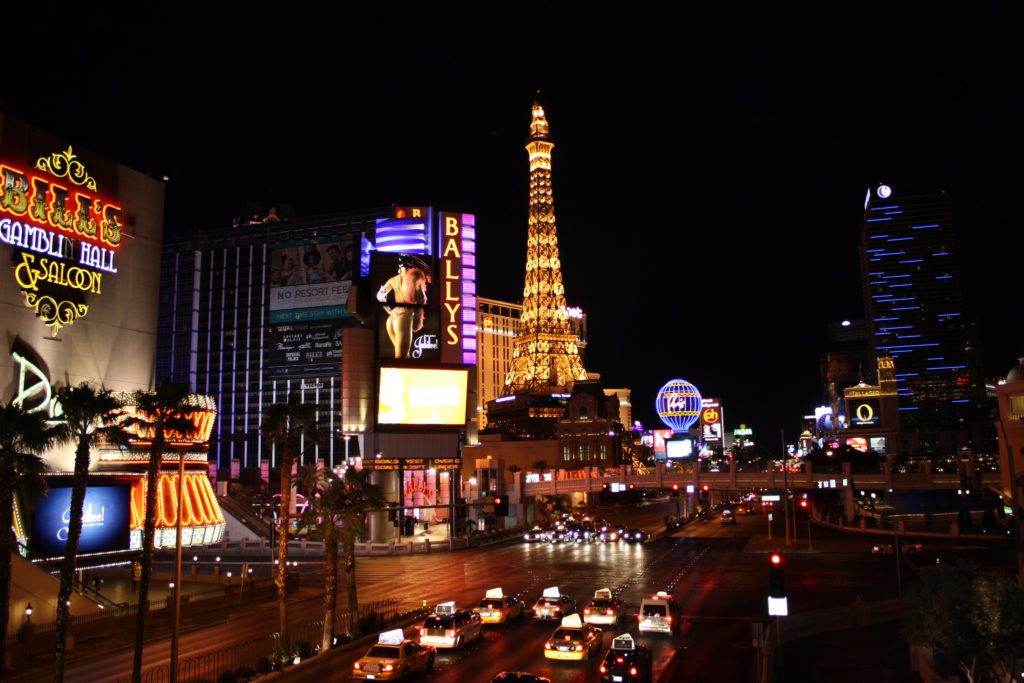 Boys, we hope our guide helps you plan that epic bachelor weekend with the guys. No matter where you go, have a wild time and make memories that will make you remember your stupendous stag trip fondly.