(In)Famous for its explicit places, Bangkok has gained quite a reputation amongst tourists over the years. However, it took us only a 2 Day, 3 Night trip to debunk the myth about the city. On the very first day of our ‘getting to know the city’ tour, we had realized that Bangkok was way more than the scantly clad females and its go-go bars. So, here’s how the trip changed our perception about the city forever. 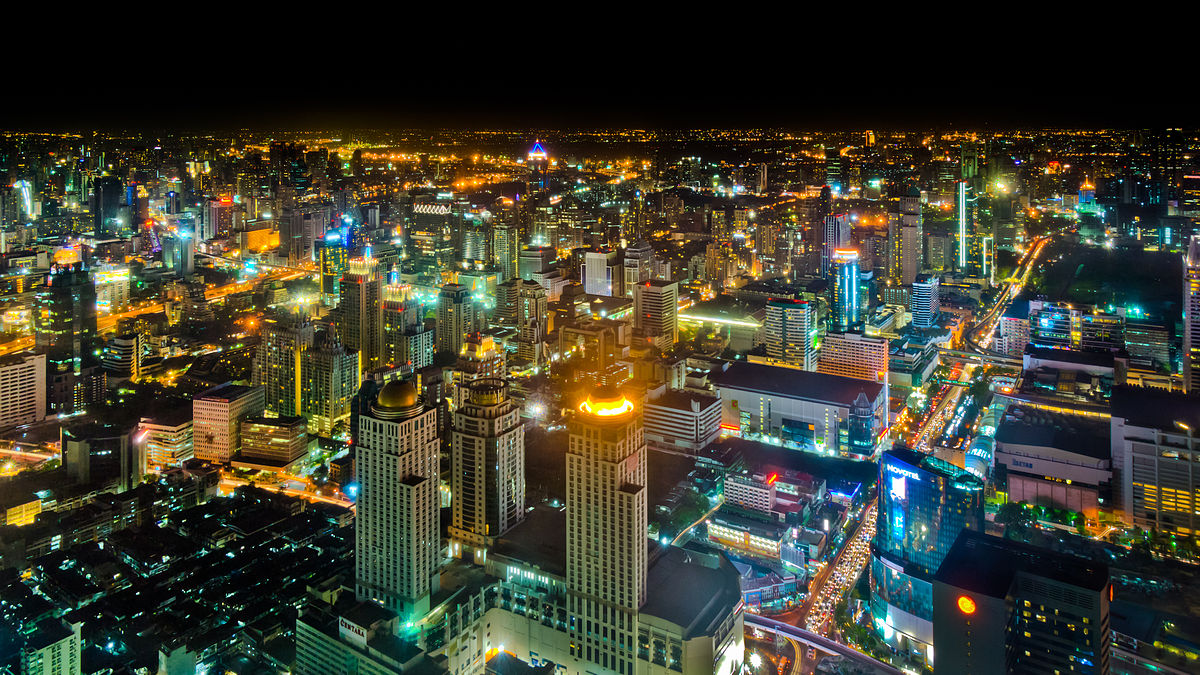 On the very first night of our arrival in the city, the not-so-jet-lagged us hit the streets of Bangkok soon after a little freshening up. A good decision indeed! The roads that were swamped with white collars during the day, were lit up with bright lights and small bars at night. Interestingly, there was a plethora of these small roadside bars spoiling us for choice. After a long walk around Soi 11 (that’s where our hotel was located) and some unmanageable hunger pangs, we finally decided on one of the bars that appeared to have moderately priced food & alcohol and a lively ambience. Operated by female staff entirely, the small bar exuded vibrance and did not have a single dull moment. And, the cherry on the cake? Lip-smacking food with local beer at pocket-friendly prices.

After staying glued to the high-spirited bar for a substantial amount of time, we decided to explore the locales of Bangkok some more. The appetizers and local beer at the bar had satiated our taste buds, but we were still on a look out for some authentic Thai street-food. After wandering on the streets for a while and dismissing all the mainstream eateries, we zeroed in on a small food stall which was again, run by a female. When the people of Thailand say meat, they are referring to pork and sea-food and that was something we would learn in the days to come. But, on the first night of our stay we were still hoping that we would be served the regular goat meat and chicken. Selling at least 3 types of meat cooked on skewers, the lady on the stall fed us with one of the most lip-smacking pork varieties ever. After tasting that tender and perfectly grilled pork meat, it would have been wrong on our part to not taste the remaining the items at the stall. The next thing we know, we are walking towards our hotel with a packet filled with some juicy chicken, grilled pork and a kind of fish balls that we had never tasted in our lives. The best part—all of this costed us 60 THB (Rs. 120). 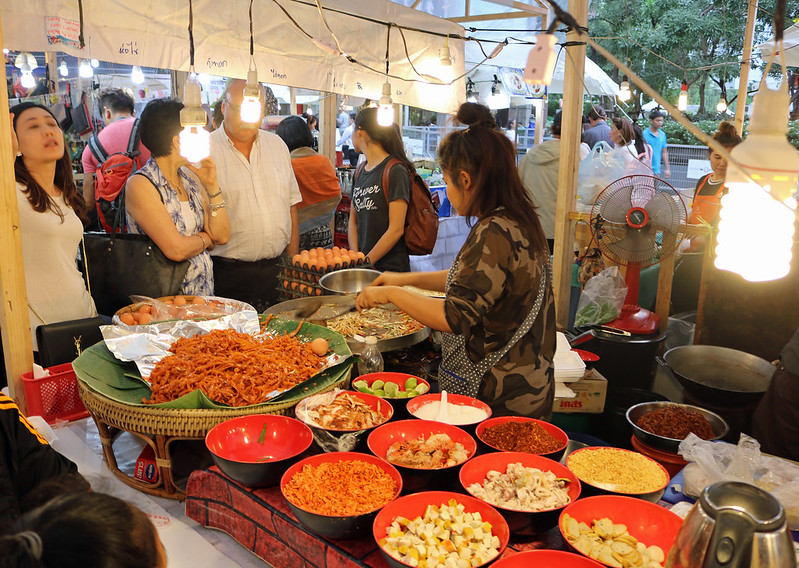 We had a long day ahead of us. The list of things-to-do was long and the time at hand was limited. Therefore, without wasting any time after enjoying an elaborate breakfast buffet at the hotel, we were on the roads once again. 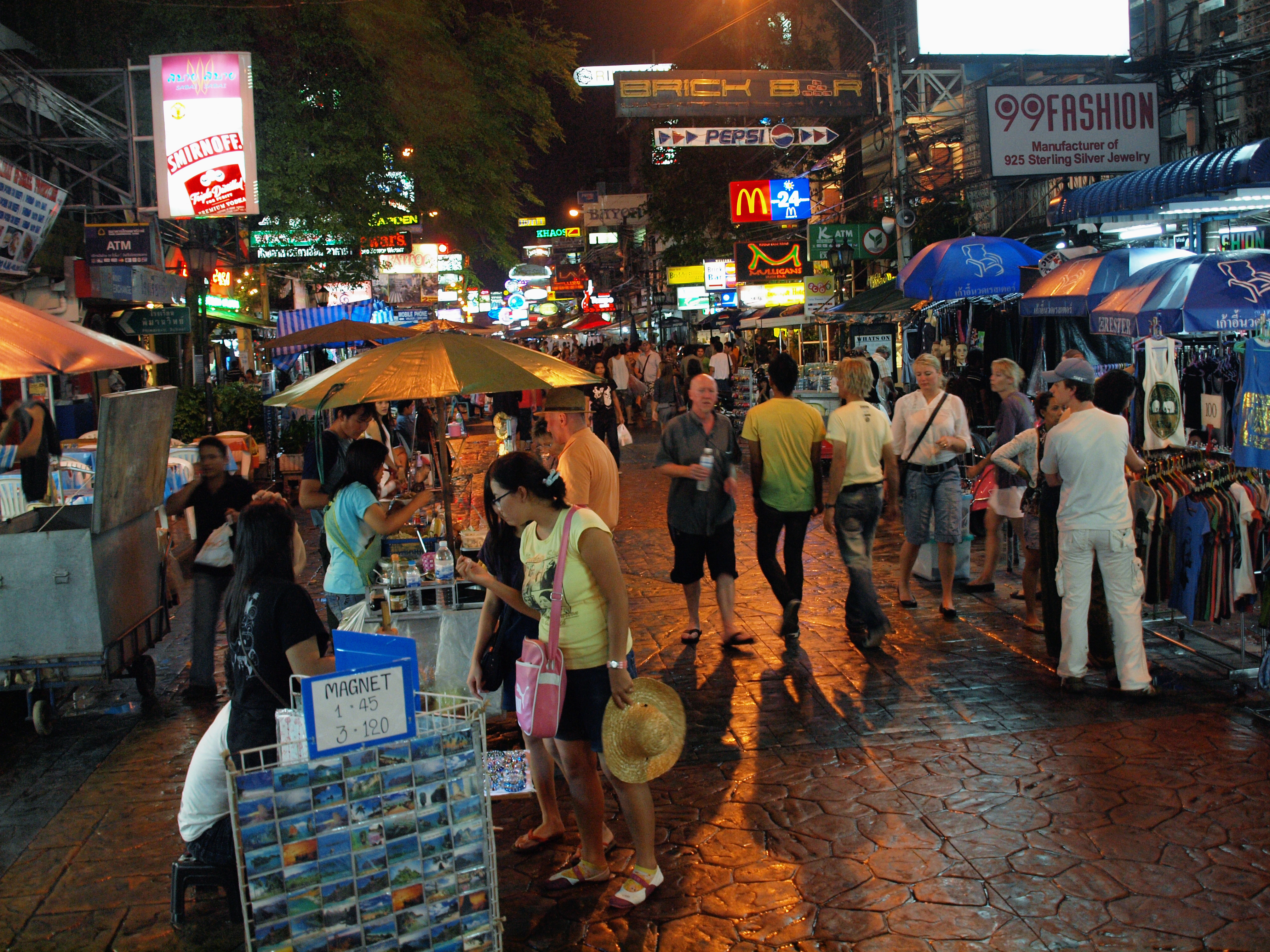 However, this time not for street food but, for street shopping. Though the city is well-connected by metro and Uber is only a click away, we thought of exploring the city like locals do—on a Tuk Tuk. Bangkok is infamous of its traffic jams.

But, in reality those traffic jams look more of a really big convoy of luxury cars passing through the roads of the city. Getting to see the city and its oh-so-busy roads made every minute of our TukTuk worth it. 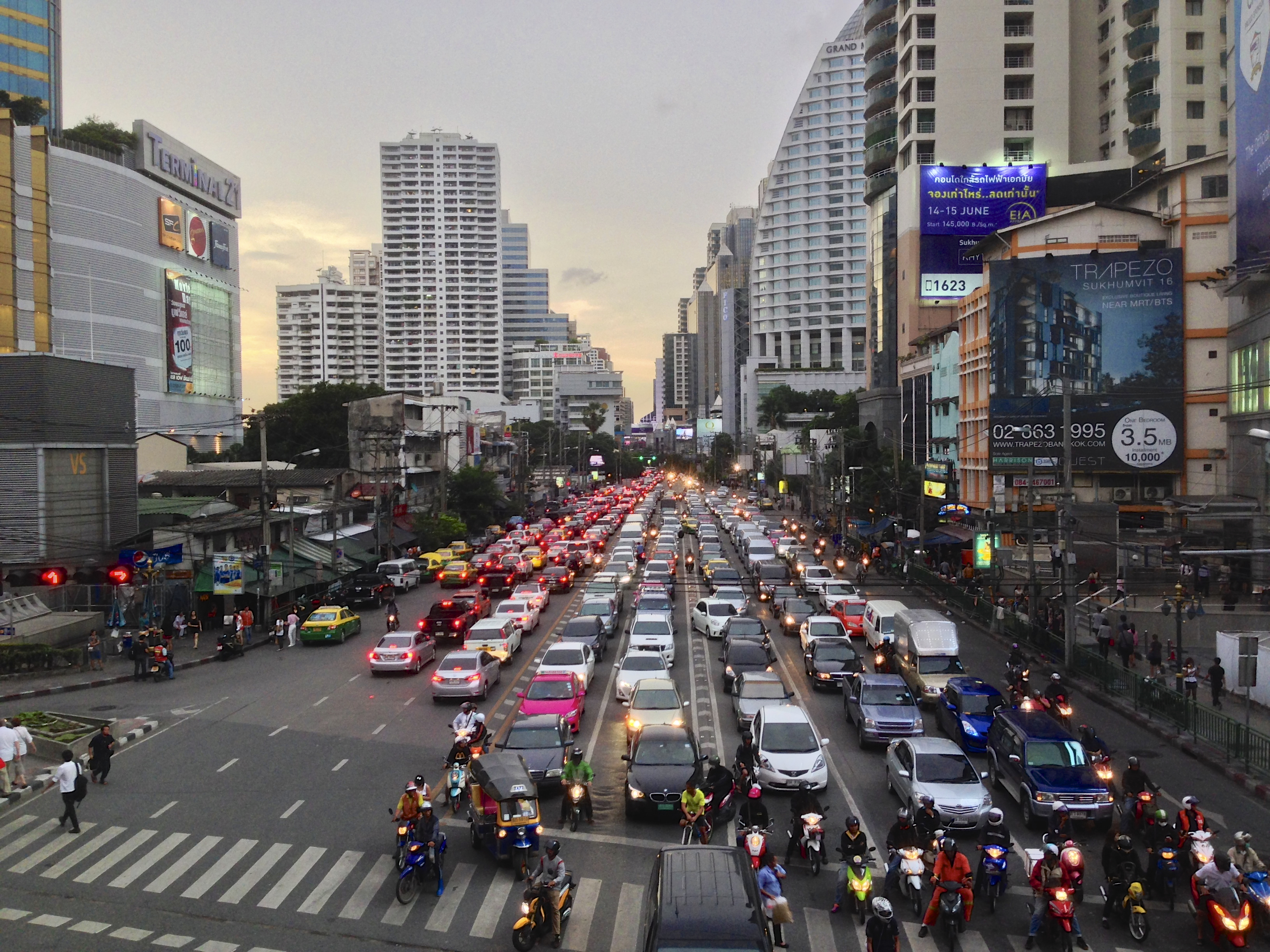 After a 30-minute ride we were at our destination—the Pratunam market. A big bunch of shops selling clothes, shoes and makeup soon came into our sight along with their vendors who were trying really hard to lure tourists with their cheap prices. Picking one place to shop appeared very difficult at first, but after a little walking around we finally decided on one. Very neatly done, the shop had a wide collection of authentic Thai silk clothes available at very economical prices. The very warm owner of the store assisted us in picking the best from the lot.

The bustling markets and the busy roads of Bangkok have a different side to them, which can only be seen during the night. The popular Go-Go bars of Bangkok come alive at night and lite up the streets. In fact, one can effortlessly spot sex workers standing on the streets in open trying to lure their customers. But then, as they say, you see what you want to see! 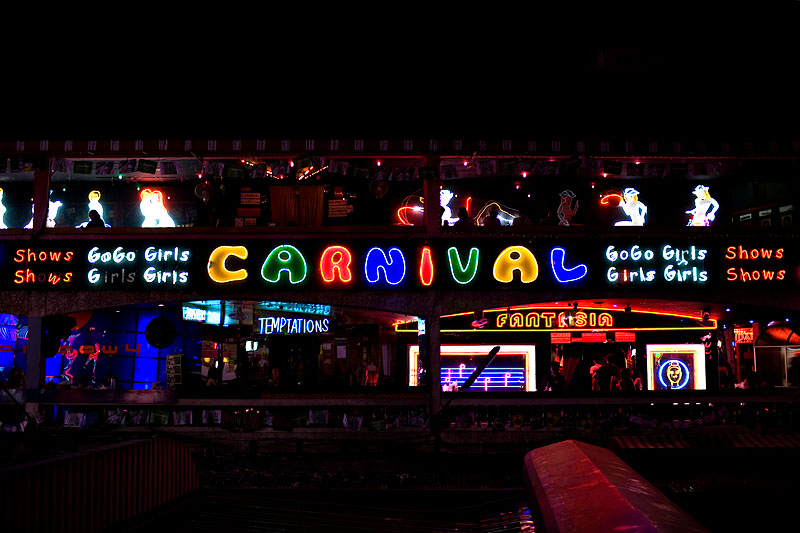 There’s a liveliness around these Go-Go bars that just refuses to die till the sun comes up. You can find people enjoying their beer and dancing to random tunes on the streets. What’s more? The street food! The street food vendors can be found at every 100m grilling and selling tasty meat on skewers.

As we entered the last few hours of our stay in Bangkok, the realization was not far from hitting us. We had understood that it’s all about the viewpoint. For us, Bangkok was just like any other city that knows how to have fun and make the most its days. It exudes youthfulness and fills its people with zest and food that one can never forget.

Rhinos, An Elephant Ride and a Breathtaking Resort: 24 Hours of Pure Bliss in Kaziranga