The streaming world has undergone a massive transformation in recent years, with a plethora of platforms providing content to audiences around the world. When it comes to the hottest web series on MX Player, rom-com and erotic TV shows are everywhere these days, regardless of quality or overall presentation.  So, because choosing the right one to watch can and will always be a difficult task, we’ve done the legwork for you and found the best content for you to watch. In this article, we take a closer look at some of the most popular adult Hindi web series on MX Player, delving into their storylines and exploring what makes them worth watching. Whether you’re in the mood for a gripping psychological thriller, a steamy romance, or a bold social commentary, there’s something for everyone on MX Player.

Hello Mini is a web series about a young girl named Mini and her stalker, who is both a blessing and a curse. Rivanah, who lives alone in Mumbai and has the perfect life from loving parents to a dear boyfriend and a decent job, is the protagonist of Hello Mini, a thriller drama.  The series, directed by Faruk Kabir, is based on novels by Novoneel Chakraborty and Croctales. Anuja Joshi plays the titular character Mini in the web series. But everything changes when she discovers that someone is watching her every move and attempting to take control of her life. She initially believes it’s a secret admirer, but things quickly spiral out of control. 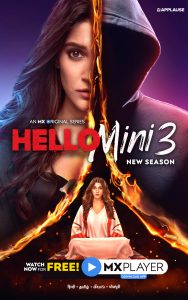 Paying Guest is a Bengali comedy-drama web series starring Swastika Mukherjee. It revolves around a six-year-old boy whose landlord marries him to a beautiful girl 20 years his junior. The show’s comedic moments occur when the fiery newlywed bride teases sexually charged virgins who are just trying to get a chance to make contact with her. A group of six virgins sharing a home with the bride and her middle-aged husband can either be hilarious or disastrous. 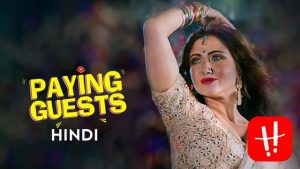 Montu, the protagonist of the series, aspired to be a pilot since he was a child. His mother tried everything to get him out of Neelkuthi’s red-light district, but she failed and met a tragic end. Montu becomes a pimp and escort transporter, but he has no understanding of love and is unable to feel sensitive emotions. 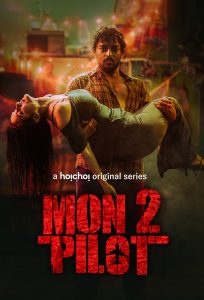 Damaged is a psychological crime thriller starring Amruta Khanvilkar as Lovina, a promiscuous, brutal, and remorseless serial killer, and Amit Sial as Abhay, a ruthless, angry, and trigger–happy cop. The show is an intriguing examination of human behavior, with both lead actors portraying flawed characters with multiple shades. The ‘Damaged’ characters’ worlds collide, resulting in a dramatic and gripping confrontation. It is one of the best adult Hindi web series on MX player. 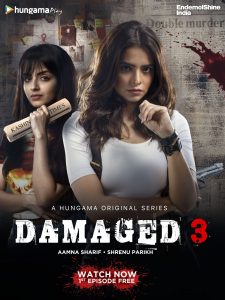 Ratri Ke Yatri is an anthology on MX Player that details five different and thought-provoking stories set in red-light districts. Each story follows a character who is going through a difficult time and looking for something – love, bodily pleasures, refuge, or simply closure. 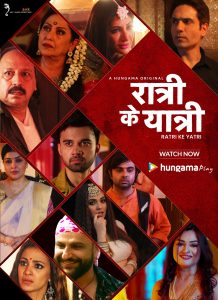 Dangerous, starring real-life couple Karan Singh Grover and Bipasha Basu, follows Aditya Dhanraj, an entrepreneur who discovers his wife Diya has gone missing. He seeks the assistance of the police to locate his partner, only to discover that his ex-girlfriend Neha will be handling his case. 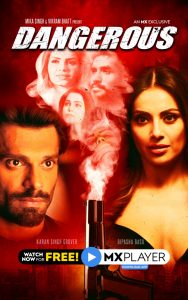 The series premiered on September 15, 2021. It tells the story of Sub-inspector Aditi Amre, who is drawn into the high-profile death case of actress Vibha Dutta. She uncovers the heinous secrets Vibha has been concealing beneath her public persona. 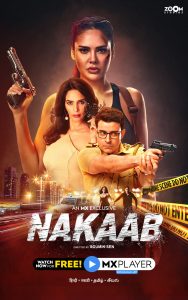 Pati Patni Aur Woh is a romantic comedy web series on MX player. It explores the story of a married couple, and how a third person (the “Woh”) enters their lives and complicates things. Despite Surabhi’s passing, she remains close to Mohan’s heart. Fueled by his wife’s wishes, Mohan is eager to remarry as soon as possible. He feels urged to do so as Surabhi has been encouraging him to move forward. With its light-hearted humor, relatable characters, and clever writing, Pati Patni Aur Woh is a must-watch for fans of romantic comedies. 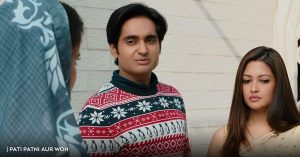 Kashmakash is a thrilling web series on MX player. It follows the story of a man caught in a dangerous game of deceit and manipulation, as he tries to uncover the truth behind a conspiracy that has rocked his life. With twists and turns at every step, this high-stakes drama will keep you on the edge of your seat as the protagonist navigates the complex web of lies and subterfuge to uncover the truth. 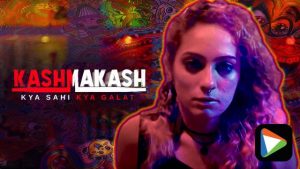 Bullets is an action-packed web series on MX player. It follows a team of skilled agents as they embark on dangerous missions to neutralize threats to national security. With its strong cast and exciting storyline, Bullets is a must-watch for fans of action and spy thrillers. 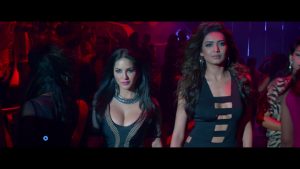