Varied yet unified in its own unique way, American literature has a lot to offer to the world. In this article, we will focus on some of the best American classics, novels and books that are timeless. From the Mississippi novels of Mark Twain to the prose romances of Hawthorne; from the poignant African-American novels to the postmodern works of Salinger, the variety that these classic novels have to offer to the world cannot simply be wasted away in the dark corners of forgotten bookshelves. So get ready to brush up some covers, turn some pages, and be overwhelmed by the brilliance of some of the best American classics.

Also read: 15 Best-Selling Books of All Time That Are Worth the Read

This American classic is a saga of the great American Dream. A cultural icon, this book is still very popular all over the world. There is not one soul who hasn’t heard about Gatsby. Jay Gatsby’s everlasting love for Daisy Buchanan embodied in the green light of hope coming from across the river is a symbol that can never be forgotten. The novel is lively, devastatingly beautiful, and perfectly captures the enthusiasm of 1920s’ America. 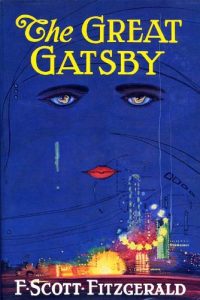 A story about revenge had never been so riveting! The novel is about Captain Ahab who is the captain of a whaling ship and his quest to find a white whale named Moby Dick. The whale had bitten Ahab’s leg off in an expedition in the past, hence, he wanted revenge. So if you are into adventure and whales in general, do give this book a read. 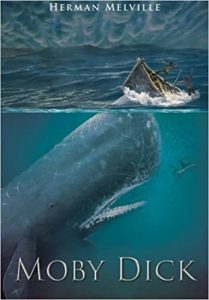 This classic novel by Harriet Beecher Stowe is a treatise of anti-slavery that acted as a thrusting force for the American Civil War. It also provided a fresh and profound insight into the lives of African Americans and their existence in the American land. Hailed as one of the greatest works of American literature, this book is a must-read. 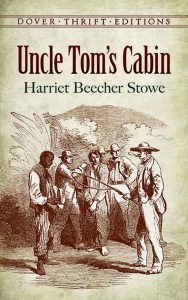 4. The Catcher in The Rye

If you want to all about this book in the most dramatic, definitive, and descriptive way possible, check out Will Smith’s famous monologue on the same from the movie Six Degrees of Separation. Better, read this book. Filled with iconic lines that echo with young adults, this masterpiece has the power to make you think in ways that you would have never thought before. 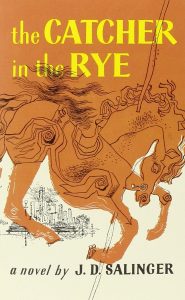 5. The Grapes of Wrath

This award-winning realist novel is one of the most heart-wrenching books you will ever read. Set against the backdrop of the Great Depression, this family follows the life of a family and their plight as they migrate to a different state in search of employment. Check out its 1940 film adaptation too if you want to get a taste of sheer brilliance. 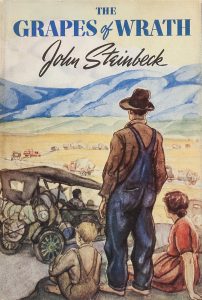 The Scarlet Letter is a well-known historical romance fiction written by Nathaniel Hawthorne. A woman is punished for adultery by being subjected to the humiliation of having a scarlet letter “A” marked on her chest. It is a powerful story about revenge, redemption, and sin. The book still finds a place in the curriculum of American high-schoolers. 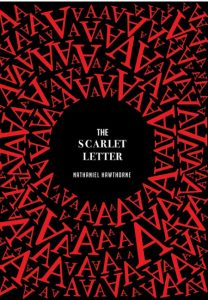 One of the most controversial yet great novels of all time, this American classic is part of the Mississippi novels series by Mark Twain. It featured 8 years after the initial introduction of the carefree Huckleberry Finn in The Adventures of Tom Sawyer. A runaway slave named Jim and a boy named Huckleberry, embark on a journey across the River Mississippi trying to run away from bondage. Well, the definition of bondage differs for the two. They delve deep into themes such as freedom, ethical and social conflicts on their epic journey. 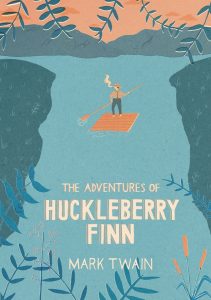 8. Gone With The Wind

Scarlet O’Hara is undoubtedly one of the most popular fictional characters in the world of literature. She is the protagonist of this American classic written by Pulitzer Prize-winning author Margaret Mitchell. It is hailed as one of the most loved American novels of all time and is often termed as The Great American Novel. 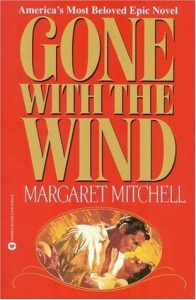 “But man is not made for defeat. A man can be destroyed but not defeated.” Nobel Laureate Ernest Hemingway’s masterpiece, this short novel is a heroic saga of the struggle between a seasoned fisherman and the biggest catch of his life. 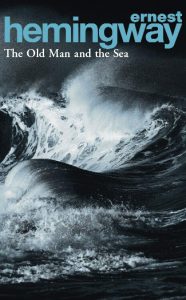 The Color Purple is a powerful epistolary novel that made its writer Alice Walker the first black woman to win a Pulitzer Prize. This is not just the story of two sisters separated by fate, but the saga of an entire race and its existence in America. The novel will move you in ways that you have never been moved before. Do check out its Steven Spielberg movie adaptation. 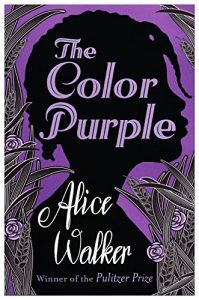 There are many reasons that make this novel a classic. The hero of this novel, Yossarian, is actually an anti-hero. And the very title of the novel is so interesting, you’ll get to know more about it in the book. This satirical novel about the absurdity of war is considered one of the most significant pieces of literature of the 20th century. 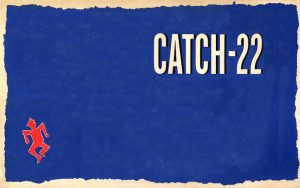 12. Their Eyes Were Watching God

A true gem from the Harlem Renaissance. This novel is considered the first feminist novel was written by a coloured American novelist. The story follows the protagonist, Janie Crawford, who sets forth in the path of life and discovers her individuality as well as true love. 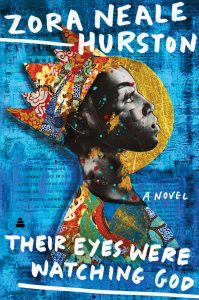 13. To Kill A Mockingbird

This Pulitzer prize-winning debut novel by Harper Lee grows on you in a way that it binds you with its roots and embraces you with its leaves.  It follows the story of Atticus Finch, a lawyer, who is appointed to defend a black man charged with the rape of a white woman. Set in the deep Southern America of the 1930s, this novel deftly deals with the issues of race and class in a way that few dare to execute. This novel isn’t all serious though, it also has its fair share of mirth. Innocent humor and the heavy blows of societal truth go hand in hand in this novel. 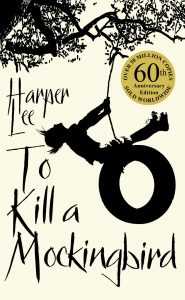 In this 1903 novel by Jack London, a sled dog named Buck is the central character. Buck is stolen as a pup and is sold to become a sled dog. The story is set during the Klondike Gold Rush of the 1890s. It is one of the most popular American classics of all time. 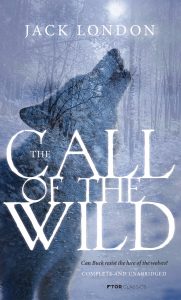 This is the book that changed the way novels were perceived in the past. The novel follows the journey of an anonymous African American man from the Deep South to the streets of Harlem. It is considered one of the greatest works in American literature for its sheer audacity of being so brilliant. 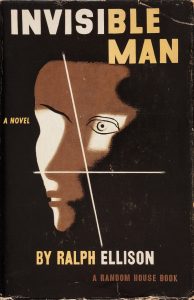 With this, we have come to the end of the list of some of the best American classics that one should read at least once in their lifetime. Which of these American classics is your favourite? Do let us know in the comments section.