15 Best Bengali Actors Whose Performances Everyone Should Watch

Bengal has produced some of the best talents in various fields. Unfortunately Bengali cinema, even with such a huge array of talents failed to exploit them to their full potential. Resulting in actors playing the same type of role over and over again. But even then, these actors have shown their acting prowess within the limitations. Here is our list of the 15 best Bengali actors to date.

You anticipated it. Every list of one of the best Bengali actors of all time needs to start with this name. The greatest hero in Bengali cinema (if not Indian), hands down. Many consider him a star, which he is, but he is also an actor. A really good one. The way he carried himself in front of the camera is unparalleled even today. I believe his collaboration with Satyajit Ray in Nayak (1966) was one of the greatest performances in his career. 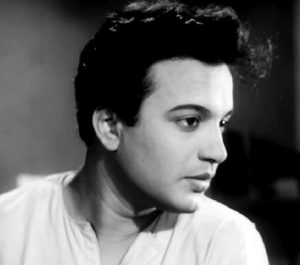 Considered to be one of the, if not the greatest actor in Bengali cinema, Chhobi Biswas is known for his work in Jalshaghar, Devi, Kanchenjungha and Kabuliwala. Like his roles of the aristocratic patriarch in films, Chhobi Biswas belonged to a zamindar family of North Kolkata. With his performance as a 90-year-old ascetic in Nartaki (1940), he left critics spellbound. He was often referred to as the last of the aristocrats. 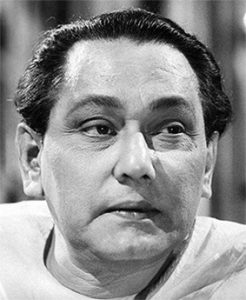 Of course, any list of the best Bengali actors would be incomplete without this name. There is nothing much to say about Soumitra Chattopadhyay that hasn’t been said already. He was the favourite actor of Satyajit Ray starring in 13 films directed by Ray. 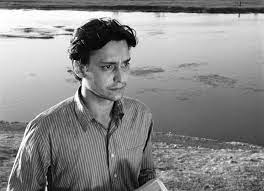 Nobody really knew him until Satyajit Ray gave him a small role in Pather Panchali, and then a leading role in Parash Pathar. Ray compared Tulshi Chakraborty with Peter Sellers. He was unfortunately not exploited to his potential in the Bengali industry, mostly forced to fit inside a stereotypical role of a comic. 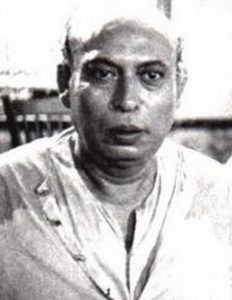 Shailen Mukherjee is another example of talent never fully recognised. He is mostly known for his work with Satyajit Ray in Charulata, Shonar Kella, Chiriyakhana and Mahanagar. With his impeccable portrayal of characters who are true at heart, he remains one of the best Bengali actors of all time. 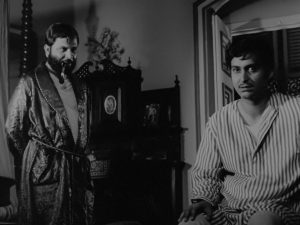 Though she had very little career due to her untimely death, she made her mark in Bengali cinema within a short span of time. Bengali commercial cinema (then and now) has a tendency of making their hero and heroine brighter than the rest of the cast. Yet she had a magnetic presence on screen that made her stand out from everybody else. 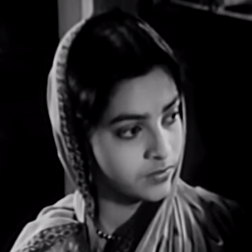 She is probably one of the few examples of an actor who worked with 3 of the biggest names in world cinema, namely, Satyajit Ray, Mrinal Sen and Ritwik Ghatak. Needless to say, she was terrific in all the collaborations she had with them. She is widely considered to be one of the best Bengali actors of all time. 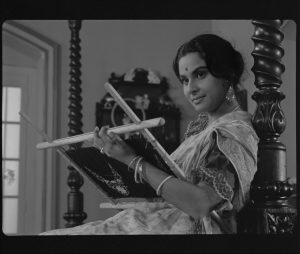 There has not been such a powerful actor since Utpal Dutta. Having classically trained in acting, he never forgot his roots with the theatre. He became a pioneer in modern Bengali theatre when he founded the group Little Theatre Group, plays by which are still performed to this day. 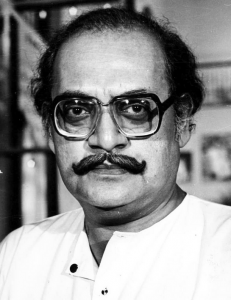 A frequent collaborator of Satyajit Ray, Robi Ghosh is unanimously considered to be one of the best Bengali actors of all time. He had terrific comedic timing and could slip into any role with ease. 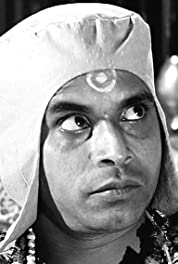 Another example of an actor who worked with the greatest trio of directors in Bengali cinema. Watching Anil Chattopadhyay on screen is a delight. Anil Chatterjee is considered to be one of the best Bengali actors to have emerged in the Bengali cinema during the early fifties. He was an extremely subtle performer, never opting for the overdramatic emotions expected from a commercial film. And that’s why he got limited opportunities to exploit his talent. 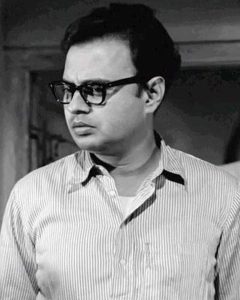 One must watch him command the screen to grasp the range of this man. He is best known for his performance as Jatayu in the Pheluda movies directed by Ray. When he died, Satyajit Ray decided not to make any more movies on Pheluda as he would not be able to find an actor as fit for Jatayu as Santosh Dutta was. His performance in Goopy Gayen Bagha Bayen is absolutely terrific where he played a double role of a good king and an evil king. 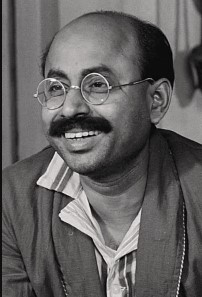 Coming to a new generation of actors. Saswata Chatterjee is a well-known name in Bengali and Hindi cinema starring in several commercially successful movies with critics praising his performance in many of them, most notably in Meghe Dhaka Tara (2013) where he played the lead character of Nilkantha Bagchi inspired by the life of Ritwik Ghatak. 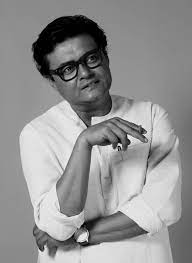 A versatile actor, opting for various kinds of roles in many movies. Ritwik Chakraborty has a great screen presence. He is a very active actor, meaning, even in a scene where he has no dialogue, he would do something very organic to the scene which would grab the attention of the audience. 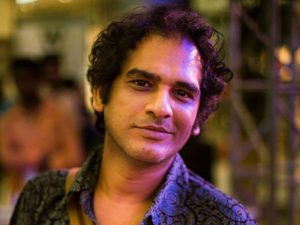 The best thing to happen to the Bengali film industry after Ritwik Chakraborty. Anirban Bhattacharya has gained popularity in a few years with his critically acclaimed performances, and quite rightfully so. He is also preferred by the commercial audience. 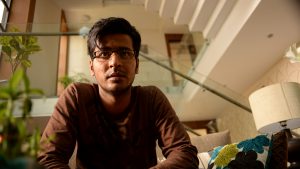 Kokona Sen Sharma is a popular actor known for her works in Bengali and Hindi films. She is one of the most talented actors but underrated in the country. She is also a very talented director, debuting with A Death in The Gunj in 2016. 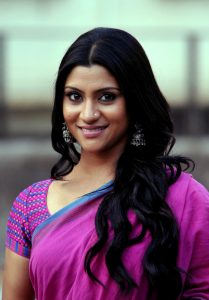 This was our list of the 15 best Bengali actors to date. Did we miss anyone? Do mention in the comments.

Brown vs Black Henna – What is The Difference?

15 Best Bengali Songs You Must Listen To