It is fun to watch an actor seeking revenge with plenty of violence and a dramatic music backdrop. Revenge stories make excellent television and film material. The best thing about revenge stories is that they can be mixed in with any other genre, such as romance, thriller, murder mystery, and drama, to create an equally intense ambience and win your hearts at the same time. If you want to see Karma being a bitch, here are the 15 best Bollywood revenge movies that will surely keep you glued to your screens.

Also read: 16 Old Hindi Thriller Movies That Will Have You At The Edge Of Your Seat

The story revolves around a blind voice-over artist who becomes disillusioned after his wife suffers injustice and dies. He becomes a vigilante and vows to exact revenge on those responsible for his wife’s death, all while evading police while deceiving everyone so no one believes a blind man can kill someone. 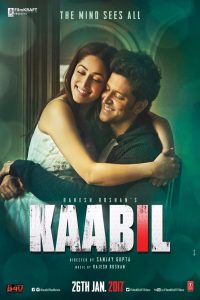 The plot revolves around a man’s quest for revenging his wife and son’s murder as collateral damage during a bank robbery by two men named Harman and Liak. Raghu is devastated by their deaths, and he vows not to rest until the murderer of his family is properly punished. Badlapur was a gritty, hard-hitting film that received critical acclaim for its execution and performances. 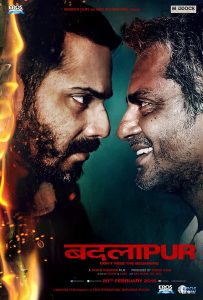 Set against the backdrop of the insurgency-wracked Kashmir conflicts of 1995 and civilian disappearance, a young man returns to Kashmir to confront his uncle, whom he suspects of being involved in his father’s murder. This is a must-watch movie if you love watching revenge movies. 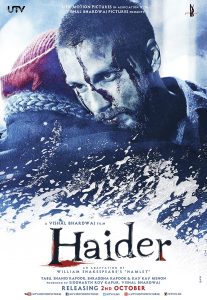 The story of a naval officer whose wife has an extramarital relationship with a businessman is told in the movie. A perfect movie for revenge lovers. 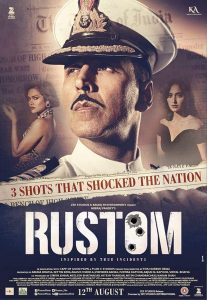 The plot of the film follows Vivaan and Siya, a couple who win a trip to the Fiji islands in a lucky draw. They meet Mr. Khan, who invites them to take part in a live game that involves personal questions and daring tasks. Mr. Khan is later revealed to be the father of a man named Akram, who became mentally challenged after being harassed by the couple in college. The movie portrays the sickening reality of college ragging and its impacts on individuals. 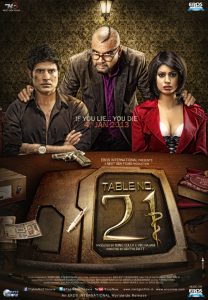 This film is unquestionably one of the best Bollywood revenge movies. It’s the powerful revenge, gunfights, brutal killings, and of course the famous dialogues of this movie. 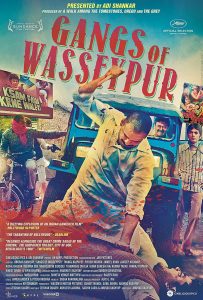 Nobody can stop a mother from seeking revenge, particularly if her daughter is harmed. Her inner mother rises to the occasion and seeks vengeance. This is the emotion that Bollywood seems to cling to, and for good reason. We will see a grieving mother discover the criminals responsible for her daughter’s tragic death and go from meek to merciless in order to learn the truth. 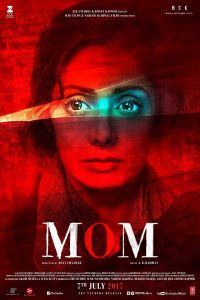 A wealthy businessman witnesses his girlfriend’s death at the hands of a sex trafficker named Ghajini. He is also hit on the head, which causes him to lose short-term memory. He forgets everything except the fact that he needs to find and kill Ghajini. The film was excellent, as was the revenge. 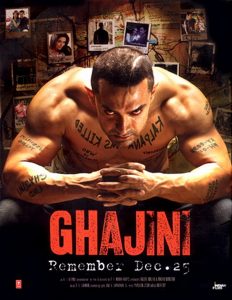 A pregnant woman travels from London to Kolkata in search of her missing husband, but everyone she asks claims they have never met him. One of the best Bollywood revenge movies that you must watch. 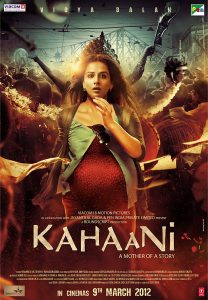 Sahil and Mittee fall in love in college, but an unfortunate incident turns their idyllic romance into a nightmare. A perfect movie for all the revenge lovers out there. 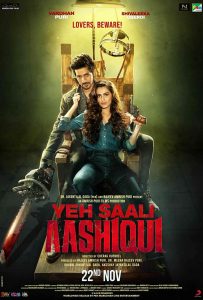 The villagers hang a schoolteacher who is wrongfully accused of murder by crime lord Kancha Cheena. His son grows up and murders Kancha by hanging him from the same tree on which his father was hanged. 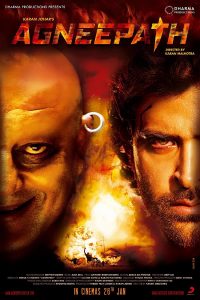 Following the murder of his family by a notorious and ruthless bandit, a former police officer enlists the help of two outlaws to apprehend the bandit. The dialogues in this film have captured the hearts of millions of people. 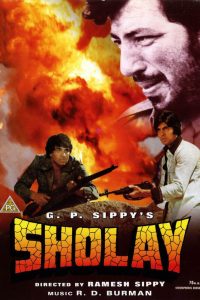 This film is a masterpiece. Vicky Malhotra appears to be a psycho killer at the start of the film, but he serves a purpose while Madan Chopra is revealed to have stolen everything from his father and seeks vengeance. He even murders his daughter, which remains the most terrifying moment in Hindi cinema history. 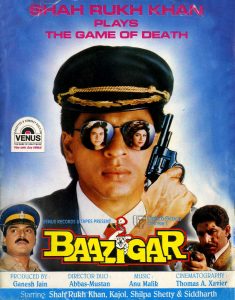 A tough and honest cop clashes with a crime boss who, unbeknownst to him, is the murderer of his parents. Grab your bowl of popcorn and watch how the movie unfolds. 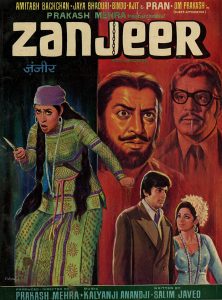 This is one of the best Bollywood revenge movies from a time when women were only portrayed in films as damsels in distress. Rekha played Arti, a widow who is duped into thinking Sanjay loves her when he really wants her wealth. He drowns her, but she survives, gets a makeover, and exacts her vengeance while looking stunning. A must-watch movie! 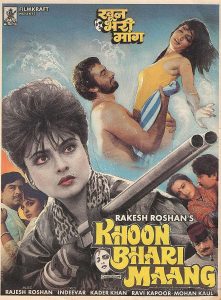 This was all folks!! We hope you loved watching these best Bollywood revenge movies.