When it comes to social media, majority of brands like to play it safe. Try tweeting to a brand with a concern or a query, and in all likelihood it will be met with a standard – “Send us a mail stating your problem and we’d be happy to assist you”. But then there are times when brands decide to show their sassy side on social media and when they do that, all hell breaks loose. Here’s a look at 11 occasions when brands turned all too real and had us in splits with their sassy personality.

1. Discovery channel making us discover their witty side. 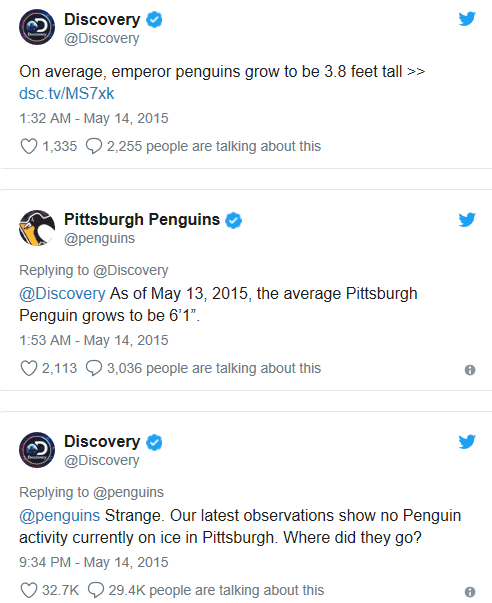 2. All things nice and spice!

Obviously, the best thing to wear to prom is the protective embrace of a mother bear, but what is the second-best thing? Please, let us know. pic.twitter.com/vvFFzXkY35

@OldSpice Is your deodorant made with really old spices?

4. …with Red Bull following through.

@TacoBell @OldSpice No bull: the original Energy Drink is not made of wiiings.

5. That’s a movie I’d watch over and over again.

6. Safety goals set by Mumbai police one tweet at a time.

8. How can we forget about Amul when it comes to witty tweets? Here’s its take on India-China summit.

My idea of skydiving is choosing a place in Google Maps & constantly zooming it till the end.

10. Zomato even managed to roast the man who roasts everyone! 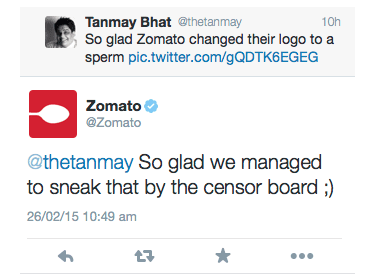 11. Burning it down with one emoji! 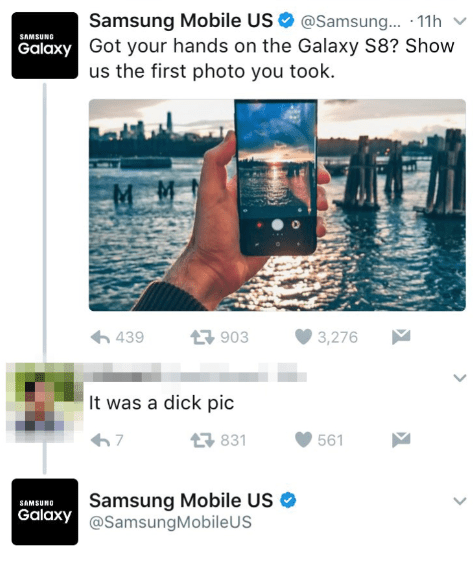 Ah, the world of Twitter is a fun place! Kudos to these brands for having a sense of humor. Other brands, take notes, please.