Welcome to the world of Chinese cinema. Unlike your initial thoughts, it’s so much more than just Kung Fu. Well, can’t blame you for that, everybody loves Kung Fu fighting (Carl Douglas’s masterpiece playing in the background). These movies have not just represented the various historical developments of the region but have also managed to skillfully present its culture on the big screen. While there are movies that are brimming with action and comedy, there is also an often unexplored deep and intense facet to this industry. This list would include the movies produced not only in mainland China, but also in Hong Kong, and in Taiwan. Even though the aforementioned places have a distinct cinematic history and a booming industry of their own. Let’s explore some of the best Chinese movies of all time that you need to watch if you haven’t already.

Also read: 15 Best Japanese Movies of All Time That Will Leave You Mesmerized

This is undoubtedly one of the most famous Chinese movies of all time. Master Li’s sword, Green Destiny, is stolen by a young warrior. The search for the sword leads Master Li to the House of Yu where this movie takes an oh-so-awesome turn. The movie is a perfect mixture of picturesque and dramatic scenes as well as awe-inducing martial arts action. 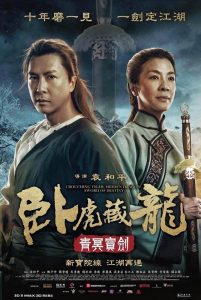 Xiaojun comes to Hong Kong from a small village in search of a better living. He hopes to earn enough one day to ask his lover’s hand in marriage. In the city, he meets Qiao who teaches him the ways of city life. The two can’t help but fall in love with each other. Given the circumstances, they decide not to feed fire to their flame and feelings but can love ever be diminished? Just like the name of the movie, it’s almost a love story. 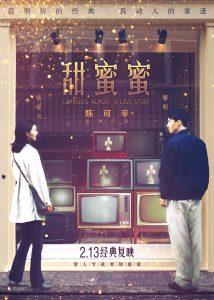 Chow Mo-Wan and Su Li-Zhen find out about the infidelity of their respective spouses. Dejected, heartbroken, they find comfort in their budding friendship with each other. But in a world filled with people who are either right or wrong and not something in between, will they be able to swear to fidelity themselves? 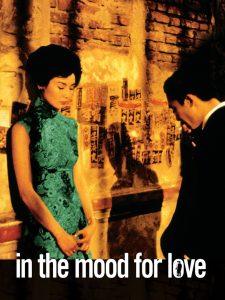 Wong Ping Yee, a renowned chef, is wronged by his nephew into poisoning a judge and in turn, is chased out from the village. In order to regain his lost prestige, he trains a young chef to enter into a competition to become the “Top Chef”. This hilarious, action-filled movie is a treat to watch. 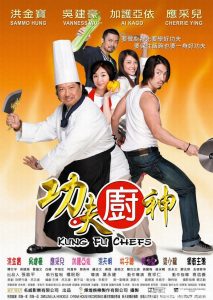 A masterpiece that will leave you with a huge smile on your face and tears in your eyes. This wholesome movie follows the lives of three generations of the Jian family, the father, his daughter, son, and an ailing grandmother. The gentle humour and simplicity of this movie are heartwarming. 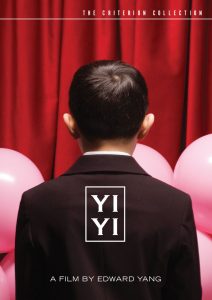 The movie deftly and unabashedly portrays the effects of the Hundred Flowers Campaign, the Great Leap Forward, and the Cultural Revolution of China on a family. Even from the post-production days, the movie faced backlash from the government and was banned upon its release. But all art that is politically powerful faces a similar fate. 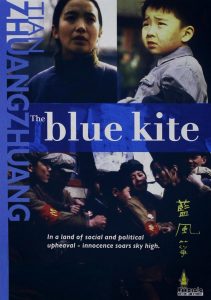 The legendary Ip Man series is based on the life of the revered martial arts grandmaster Ip Man. He’s the teacher of Bruce Lee, so, that says it all. This period film is jam-packed with martial art sequences that will blow your mind. This series of films is a must-watch. 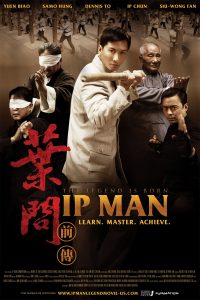 This highly acclaimed Chinese historical drama is a must-watch. Against the backdrop of the highly turbulent modern history of China, the friendship between two opera stars is tested when a woman comes into their lives. This epic saga is truly entertaining. 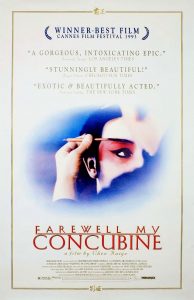 Based on the real-life Chinese hero Huo Yuanjia, this epic martial arts movie is every movie buff’s delight.  Known as ‘Jet Li’s final martial arts epic’, this movie is without a doubt the best film of Li’s career. 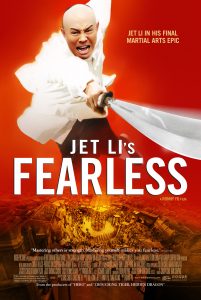 This highly riveting crime thriller movie is the story of two cop friends. One of them is an undercover agent who has infiltrated a gang and the other is a prestigious police officer who secretly works for the same gang. The two set out to find the traitor unaware of the fact that they are looking for each other. 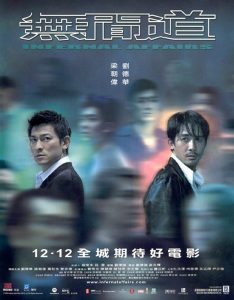 One of the finest films in cinematic history, Spring In A Small Town is a gripping tale of a woman torn between duty and love. Although she is married to another man, when her past flame returns to the town she finds herself in a dilemma. Set against the backdrop of the Sino-Japanese War, this film is a classic. 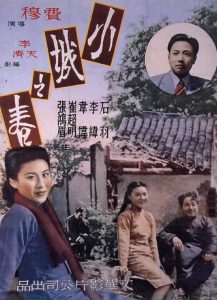 Ah! This movie is so powerful! When the Japanese forces invade the capital city of Nanjing, China, during the Second World War, what follows is sheer brutality and violence. This Lu Chuan film will rip your heart out, place it in your palm, look deep into your eyes and ask you to define humanity. To your utter horror, you will have no answer. 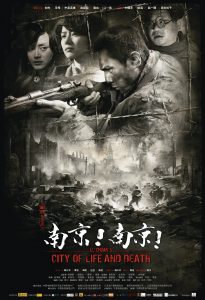 Loosely based on the novella Wild Beast by Wang Shuo, this movie is a rare wonder. It is the story of 4 teenagers living their lives in China, a country going through the Cultural Revolution. With overtones of dark humour, this is a brilliant story of pain and nostalgia. 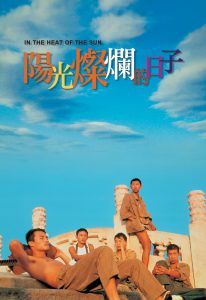 Tearjerker alert! When an earthquake hits Tangshan, a family of twins is separated when the mother presumes that the daughter is dead amidst the confusion and strives to save the son. Years later, will the daughter go back to the site of the earthquake and explore her roots? This heartbreaking movie is a beautiful treatise of love and sacrifice. 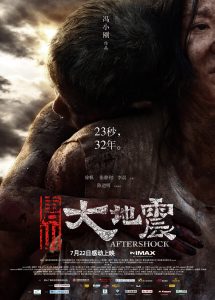 This war film is of epic proportions. You wouldn’t want to miss out on this one. Based on the Battle of Red Cliff in ancient China, this movies is action-packed and highly entertaining. The story is divided into two parts and stands in contest with a movie like Baahubali. 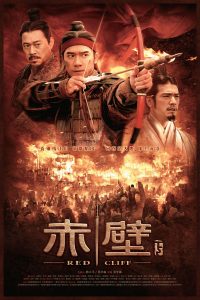 A group of six best-friends who have mastered the art of Shaolin Kung Fu have lost their way in life. When the lead finds a way to spread the message of Shaolin Kung Fu through football, he assembles his friends and starts forming a team to participate in a competition. This movie is hilarious and extremely entertaining! A Stephen Chow laugh-fest at its best. 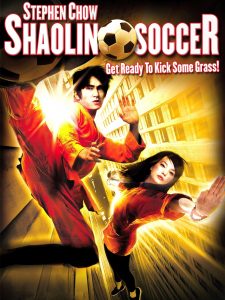 It would be blasphemy to write an article about the best Chinese movies and not include a Jackie Chan movie in it. This is the OG Kung Fu movie about a student being drained by an alcoholic kung fu master in order to fight an assassin. 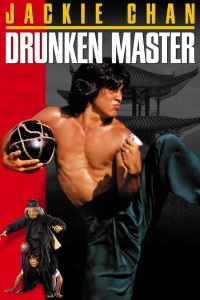 This movie is a must-watch if you love the genre of action-comedy. Stephen Chow stars in this movie as an aspiring gangster whose only aim in life is to join the infamous Axe Gang. This movie will make you laugh from the beginning to the very end. Go watch it already! 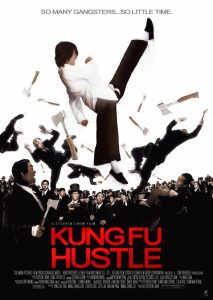 We hope that you got your fair share of Bruce Lee and Jackie Chan on this list if that is what you were looking for. But we also hope that this article has opened up a completely new and unexplored portion of this huge industry that you are excited to dig into soon enough! Did we get all of your favourite Chinese movies on this list? If not, do list them out in the comments section. Ganbei!

Perks and “a Must” from Online Casinos: Offers, Features, and Promotions