There’s nothing like a good holiday movie to boost your spirits during Christmas. These perennial holiday classics have been loved by young and old alike. From animated flicks to black and white brilliance, there are a bunch of movies out there with a Christmas theme. It is difficult to imagine Christmas without a good and warm Christmas movie. Let’s have a look at some of the best Christmas movies that you can enjoy with your loved ones this season.

When George Bailey goes out to commit suicide, an angel named Clarence is sent to help him. The angel shows to him what would have happened to the world if George wouldn’t have been born. The impact that a single life can have on the world moves George. This movie is the best Christmas movie of all time. No other movie can ever take its place. 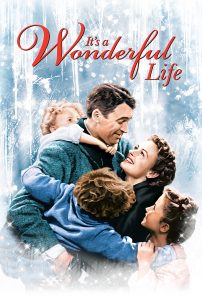 Based on a children’s picture book of the same name, The Polar Express is a 3D animated movie released in the year 2004. The story is about a boy who boards a mysterious train headed for the North Pole, taking children to meet Santa Claus. The movie is a childhood favourite and is rich with nostalgia.

The Polar Express is one of the best movies to watch with your entire family, especially if you have very young kids. In fact, in most families this is the go-to movie to watch on Christmas eve. The problem is that you might not get movies like the Polar Express on streaming platforms. The good news is that if you want to watch the movie with your entire family, you can download it easily from the pirate bay. 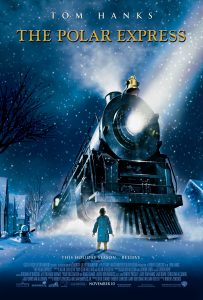 This romantic comedy movie follows the life of Kate who is trying to find a new purpose in life after a recent health scare. She meets Tom, who makes her view the world from a fresh perspective. Keep some tissues with you, you’ll need them. 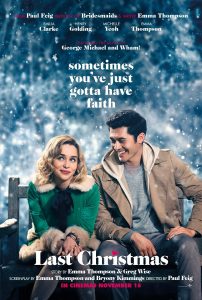 This movie needs no introduction. A boy is left behind at home when his family flies to Paris for the holidays. When a pair of goons named the ‘wet bandits’ try to get into the house, the boy uses every antic possible to stop them from doing so. The movie is a must-watch if you are looking for some Christmas cheer. 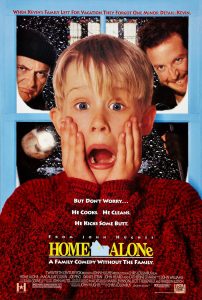 An orphan raised in the North Pole decides to go meet his biological father in New York City. Buddy the Elf is the perfect character to boost up your Christmas spirits. 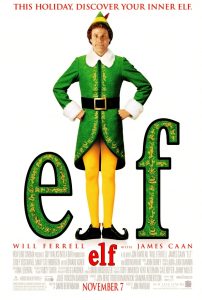 Amanda and Iris live in two different countries, but decide to exchange houses for the holidays. In a new place, they find love, happiness, and a new perspective that both the women had been lacking in their lives. This is one of the most heart-warming Christmas movies ever. 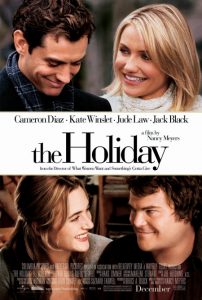 Ralphie Parker wants an air rifle for Christmas but his parents won’t let him have one. This classic Christmas movie follows the determined child as he tackles his bully, and the feeling of being an outsider, all the while keeping his hopes intact. 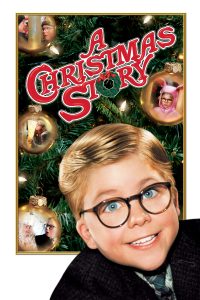 This time-honoured story found its most able adaptation in the animated Disney adaptation of the novella. Not the one where Donald Duck played Scrooge McDuck, but the 2009 Jim Carrey version. The movie was as magical as the novella itself. 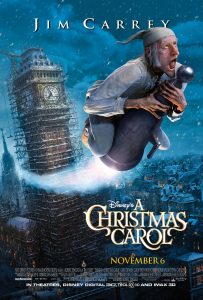 Released in 1954, White Christmas has been proclaimed as one of the most brilliantly made Christmas movies of all time. Set after the second world war, the story follows two entertainers who are on a quest to save their commander’s lodge. If you are a fan of musicals, then this movie is for you. 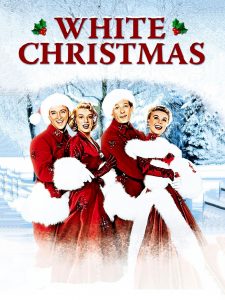 Kris Kringle replaces an intoxicated Santa Claus at the Macy’s store. People love him as the new Santa Claus, but when he starts claiming that he is the real Santa Claus, it leads to a court case to decide upon his authenticity and mental health. 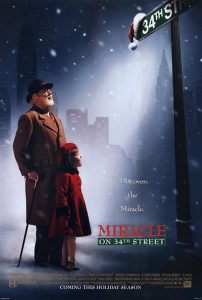 11. How the Grinch Stole Christmas

Based on the Dr. Suess book of the same name, the 2000 adaptation of the book is by far the best of the bunch of adaptations that the book has had. Jim Carrey shines as the Grinch. The movie is humorous, mostly for an older audience, but is loved by people of all ages. 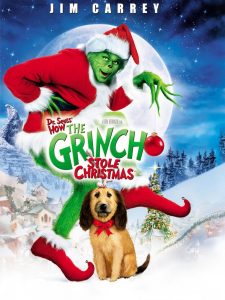 Scott Calvin accidentally makes Santa fall off the roof and has to take over his duties on Christmas eve. The movie is filled with a sense of childhood wonderment and a truck-load of holiday emotions which all make it one of the best Christmas movies ever made. 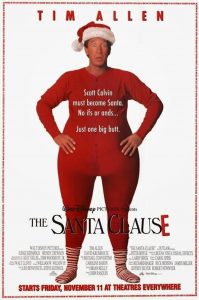 Perhaps the most amusing adaptation of Charles Dickens’s novella, A Christmas Carol, Scrooged follows a TV executive named Frank Cross (Bill Murray) who is a modern-day equivalent of Ebenezer Scrooge himself. Just like in the novella, Cross is visited by three ghosts who make him believe in the power of Christmas. 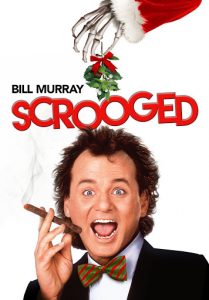 The 1964 stop-motion animated version of Rudolf the Red-Nosed Reindeer has achieved the status of a classic holiday movie. The movie has a crowd of lovable characters including the titular character Rudolf. 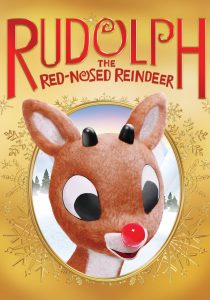 The third installment in the Christmas Vacation series of movies, this one is the best of the lot, even better than the original one. No Christmas family gathering can go perfectly smooth, something similar happens to Clarke when he doesn’t get the good old-fashioned Christmas party that he expected. 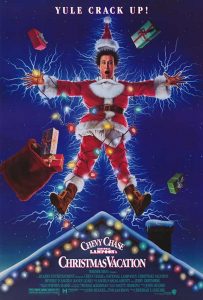 Lacking some holiday cheer? We hope that this list of the best Christmas movies will help you on that front. Merry Christmas, folks!

12 Bollywood Movies That Were Way Ahead Of Their Time

16 Beautiful Ikigai Quotes That Could Change Your Life