Jitendra Kumar’s recently released sequel Panchayat Season 2 is currently making headlines. Season 2 of Panchayat was eagerly anticipated, and it was well worth the wait! In Deepak Kumar Mishra’s comedy-drama Panchayat, he stars alongside Neena Gupta, Raghubir Yadav, and Chandan Roy. Fans have been waiting for Panchayat season 2 with baited breath since the trailer was released. We just want to show off some of the best dialogues from Panchayat Season 2 because of the top-notch script of this eight-episode series.

There will be plenty of laughs if you were as emotionally invested in the lives of the villagers as you were in Phulera’s first season. Abhishek (Jitendra Kumar), is seen working with the villagers in Phulera and having a good time. Chandan Kumar and Deepak Kumar Mishra’s sensitive handling of the fascinating characters in Phulera gives the film a lived-in feel.

The release of Panchayat season 2 came with a much-needed break from the cluttered commercial, action, and drama web series available on the Internet. Panchayat 2, a new Indian film set in the country’s rural hinterlands, has all the makings of a unique cinematic experience.

The first season of Panchayat gave us many memorable and powerful dialogues and now the dialogues from Panchayat season 2 are creating buzz everywhere. The dialogues are equally hilarious, relatable, and can easily be used in our daily lives.

Let’s have a look at some of the best dialogues from Panchayat Season 2 written by the genius team of TVF: 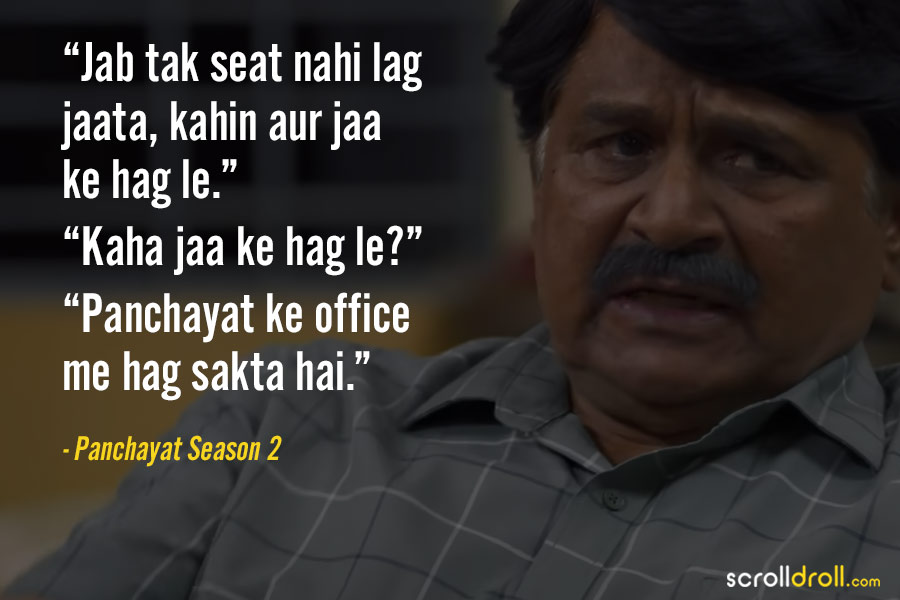 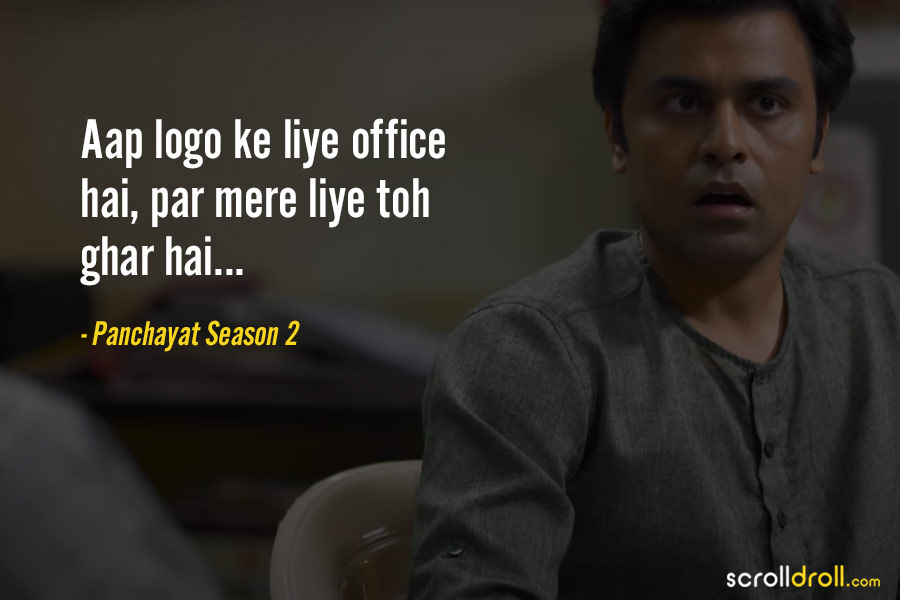 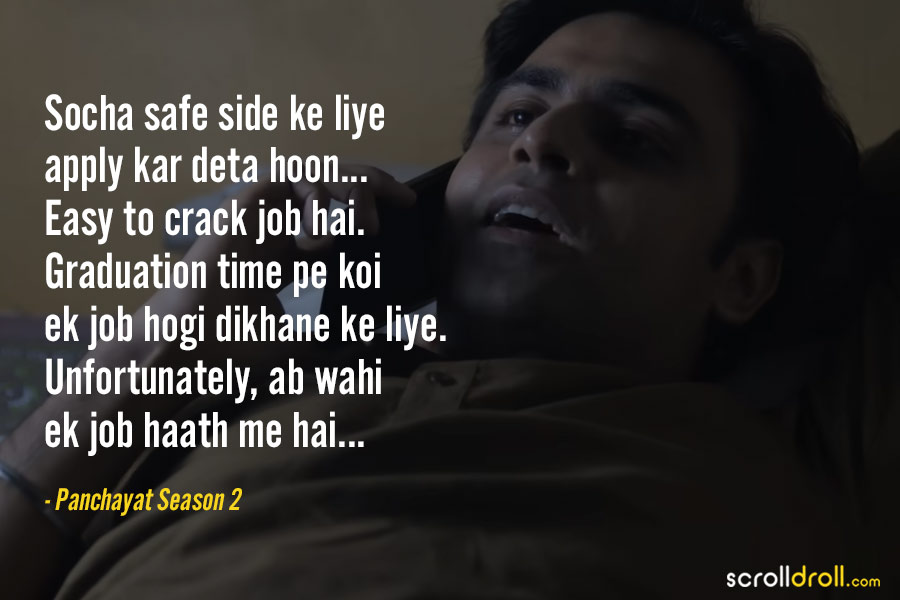 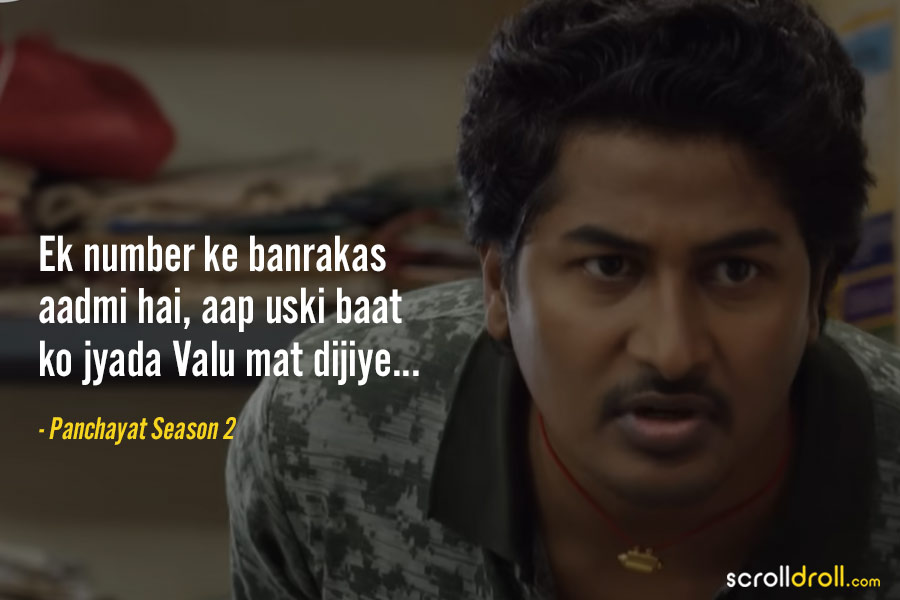 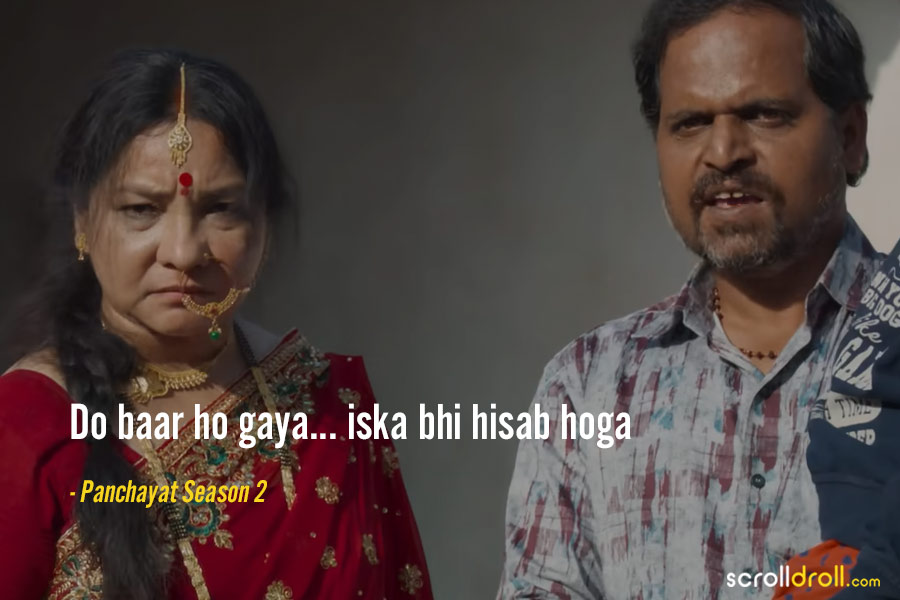 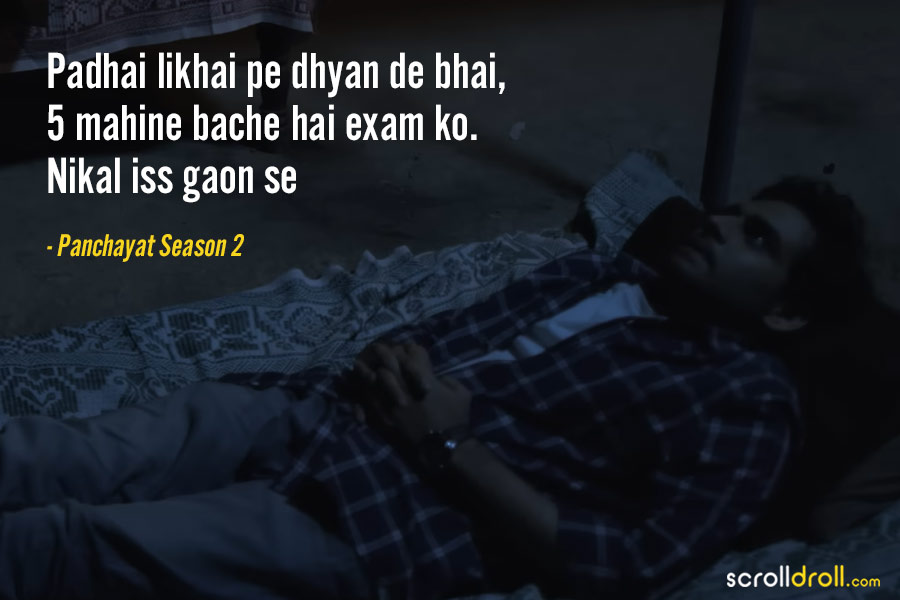 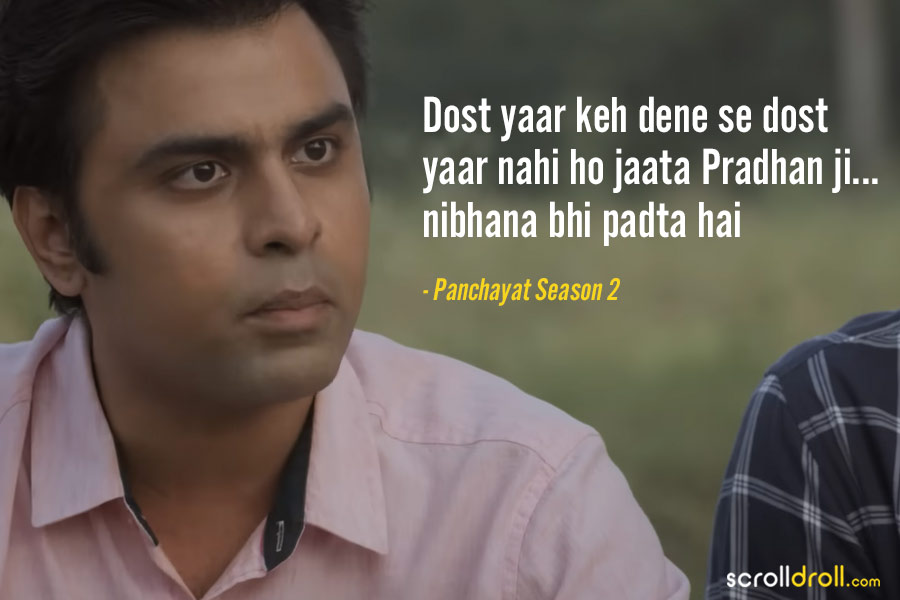 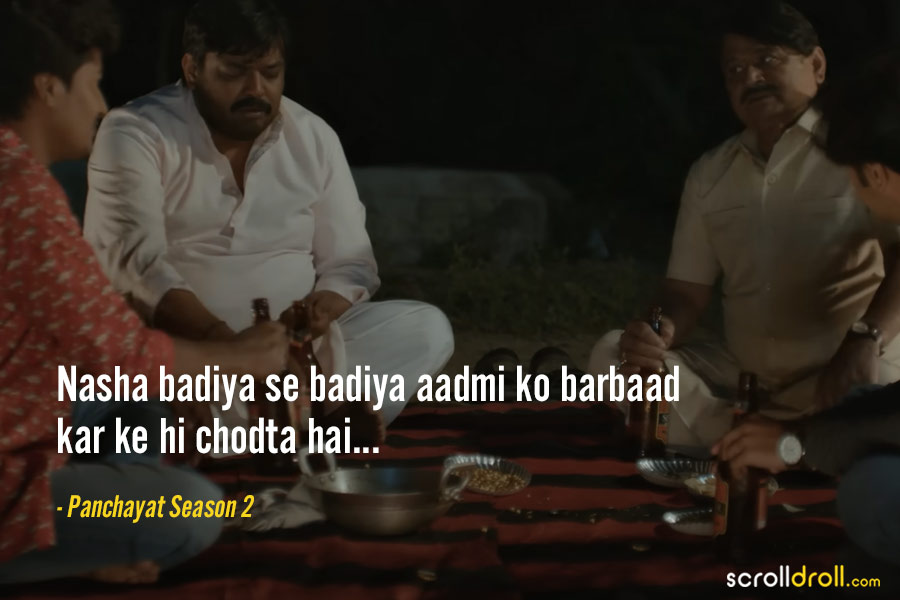 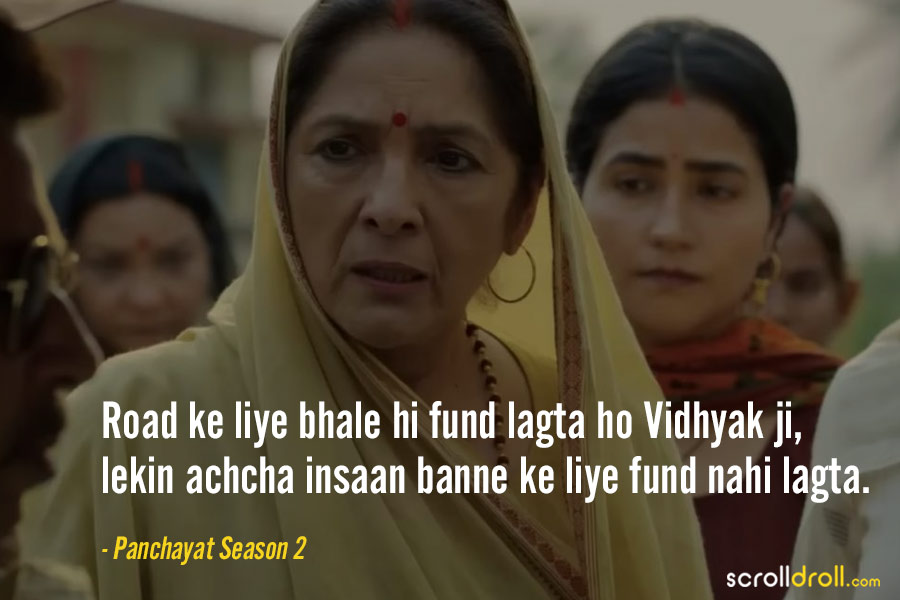 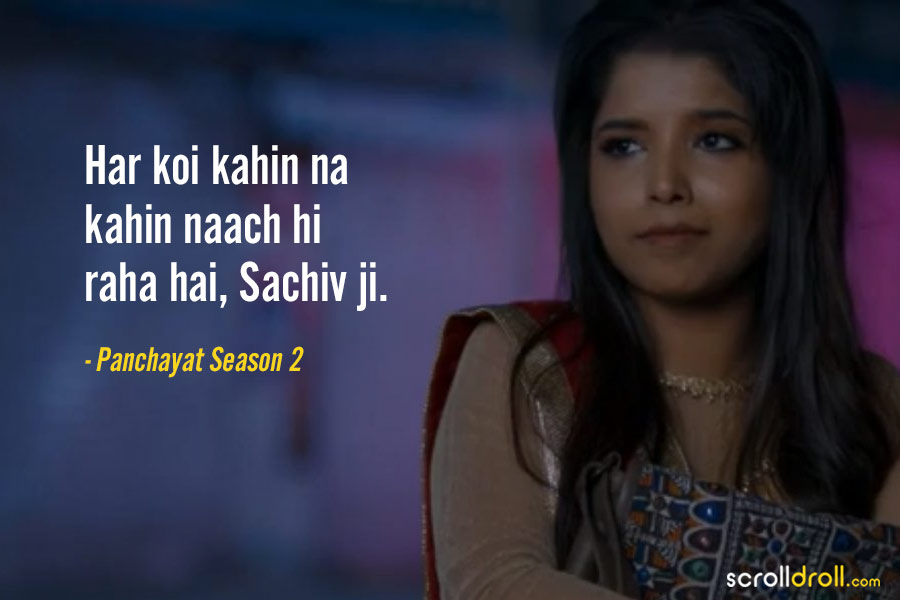 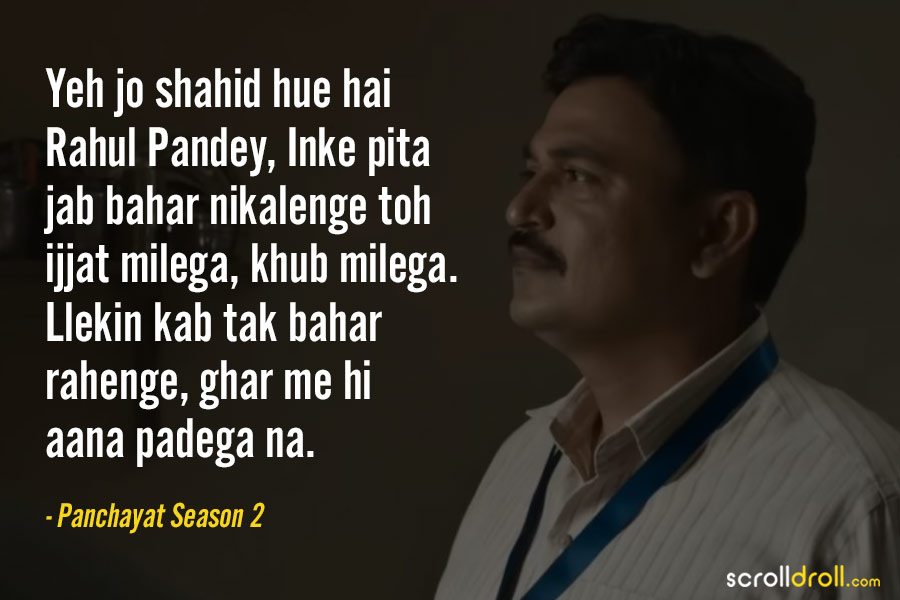 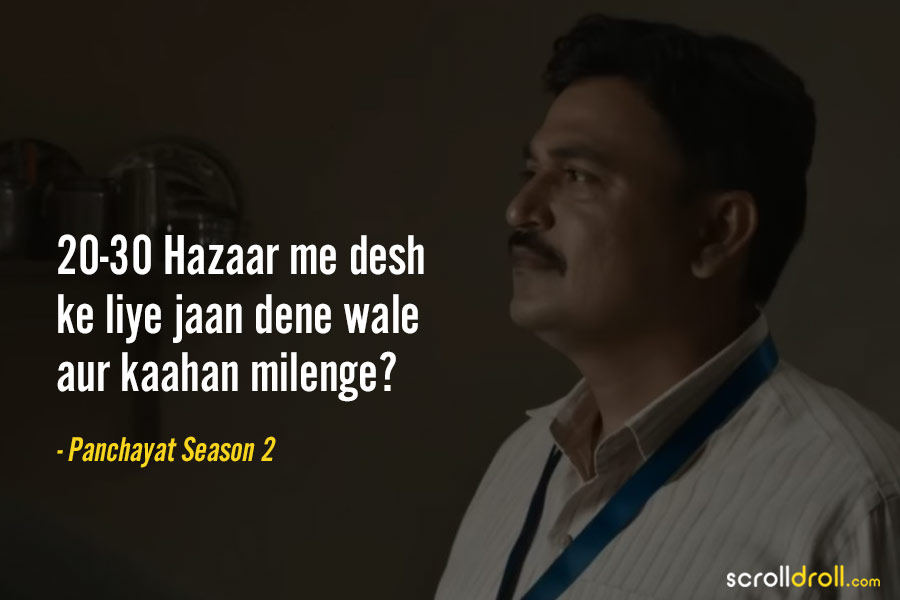 These were some of the best dialogues from Panchayat Season 2. The show has been released two days before the official release date and is now available on Amazon Prime. Make sure you add it to your binge list this weekend and share your favourite dialogues with us in the comments.

20 Best German Movies That You Must Watch

How to place tennis bets and win Money?