15 Best Documentaries On Discovery Plus You Shouldn’t Miss

Also read: The 10 Best Documentaries on Netflix You Cannot Afford to Miss!

We have all watched the slasher-horror “Scream”. If not, watch it already. Here is the real story behind the serial killer who inspired the movie. 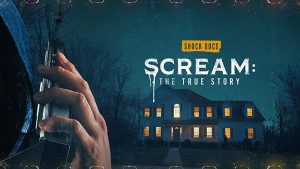 Narrated by David Schwimmer, this documentary reaches the deepest depths of the earth to unlock the mysteries behind the most incredible species. 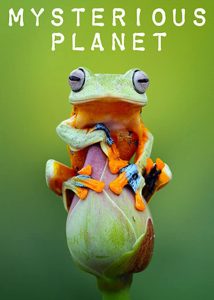 Whether we believe in it or not, we cannot deny the irresistible pull of “ghosts” in movies and novels alike. This documentary follows a group of people as they spend a night in Zack Bagans’ The Haunted Museum, which is full of haunted objects. 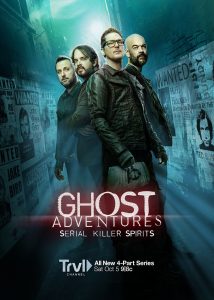 A true-crime documentary about the 1996 murder of 6-year-old JonBenét Ramsey. It includes interviews of her father, brother and homicide detective who worked on the case. 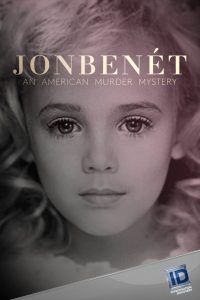 5. The Story of Plastic

A truly alarming documentary on how plastic damages the environment throughout its lifecycle. 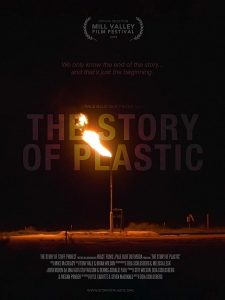 6. Italiani Made In India

This documentary follows a group of young Italians of Indian descent who embark on a journey to India to discover a part of their identity. 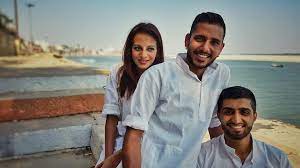 7. Unraveled: Mystery at the Mansion

Unraveled explores an incident that occurred in September 2009. A 911 call was made from the real estate mogul who declared “I just shot my wife”. 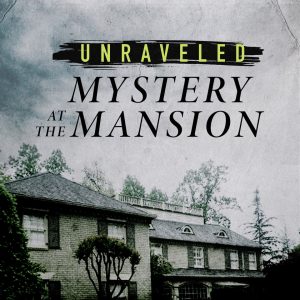 Werner Herzog explores the future of humanity in space. It seeks one of the most interesting questions of humanity in the 21st Century: When can space be colonized? 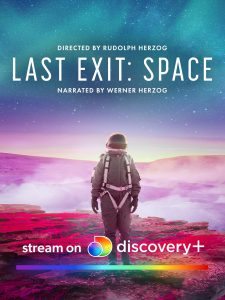 Again, we cannot resist the urge of the paranormal. Something about the “unknown”, the “unanswered” attracts us. It is a paranormal anthology that re-enacts true stories narrated by the victims. 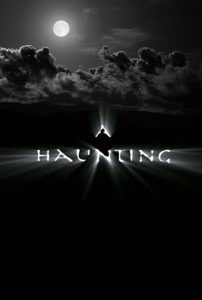 Have you ever thought about how the objects, that we cannot imagine our lives without, are made? This documentary series answers the question you never asked. It goes to factories where “things” are made and documents the entire process. 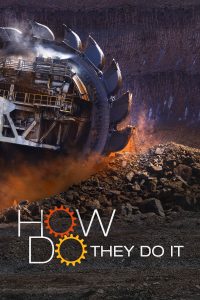 11. How the Universe Works

Another documentary about space, rather the universe. It might not interest some people, but it fascinates me. We don’t realise just how much goes on outside the earth. If we did, we probably would have been more grateful for what we already have, and not wage wars, and accumulate private properties to become richer while others are plunged into the depths of poverty. 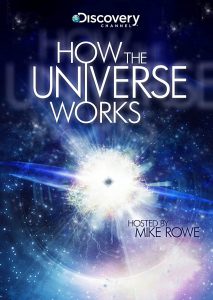 This documentary is an eye-opener. Every documentary is in some way or the other. India 2050 takes a look into the future of India specifically if we continue living the way we are living. 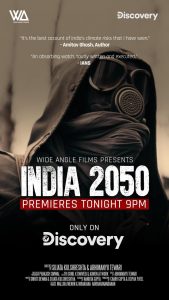 If Yuval Noah Harari’s Sapiens was a documentary, this would probably be it. It re-enacts the history of humankind from the beginning of civilization till now. 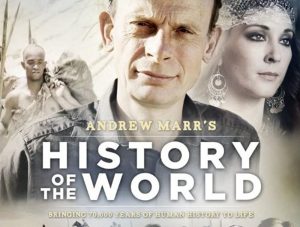 It’s almost one month since Putin declared war against Ukraine. It is high time that we understand the cost of war. Both human and monetary. 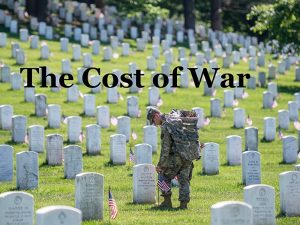 A highly acclaimed series about, the plane: Earth. It is narrated by David Attenborough. Planet Earth I and II takes breathtaking images of some of the most awe-inspiring natural wonders around the world. This is truly one of the best documentaries on Discovery Plus. 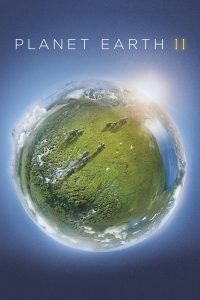 With this, we come to an end to the list of the 15 best documentaries on Discovery Plus. There are many more interesting documentaries on the streaming platform. Make sure you check them out.