Drishyam showcased the tale of Vijay Salgaonkar, played by Ajay Devgan, who deceived the police authorities after his daughter inadvertently killed the evil son of a police officer. Now the sequel to this movie has been released and fans are already going crazy. It has an amazing screenplay and some very awesome dialogues that are difficult to forget once you listen to them. Whether you have watched Drishyam 2 or planning to watch it, there are some dialogues by the main characters that you will absolutely love. Big applause to the writers as well as the actors for delivering them so perfectly. So here is the list of best Drishyam 2 Movie Dialogues.

1. Akshay Khanna has played his character so smoothly and we love him! This dialogue by him is just perfect to win millions of hearts. 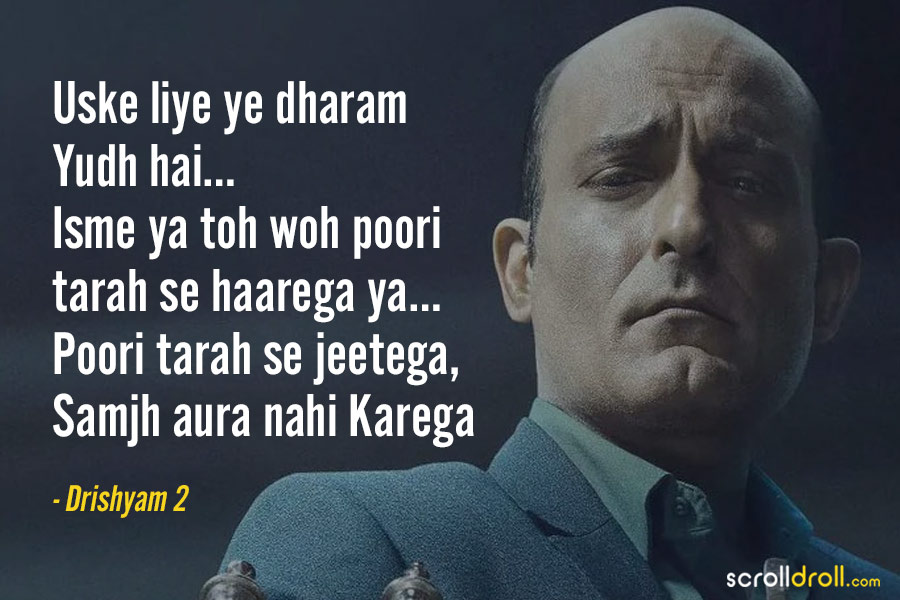 2. We all know for a fact that over-smartness kills and nothing can explain this better than this dialogue. This is one of the best Drishyam 2 Movie Dialogues. 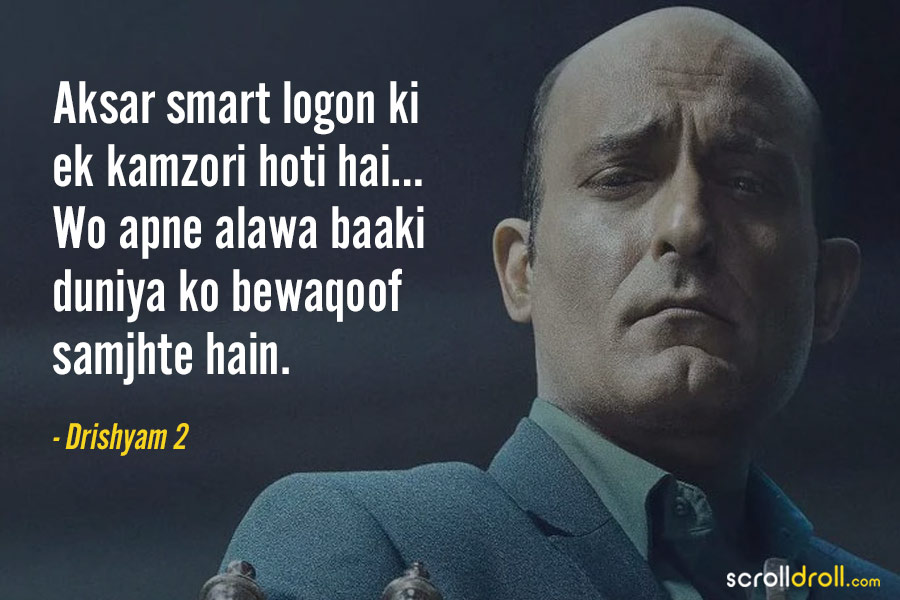 3. Because whatsoever you do, truth always finds a way and there is no way one can hide it. 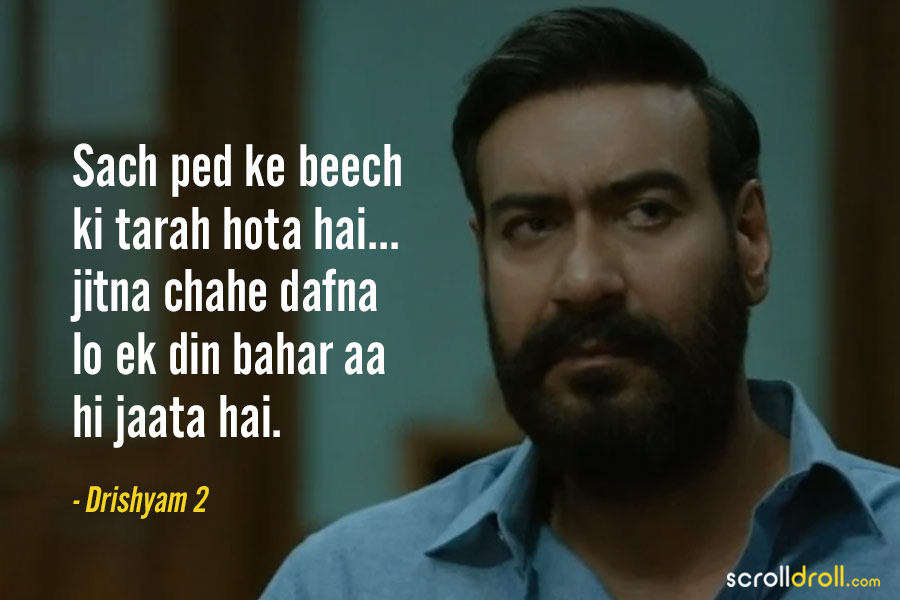 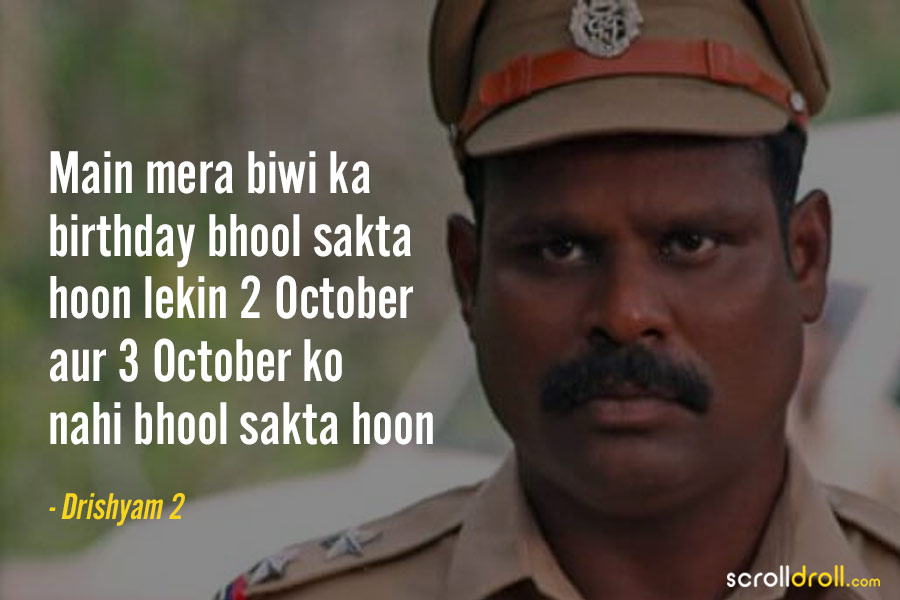 5. Because what a mother can do, nobody else can. Again, this is one of the best and most powerful Drishyam 2 Movie Dialogues. 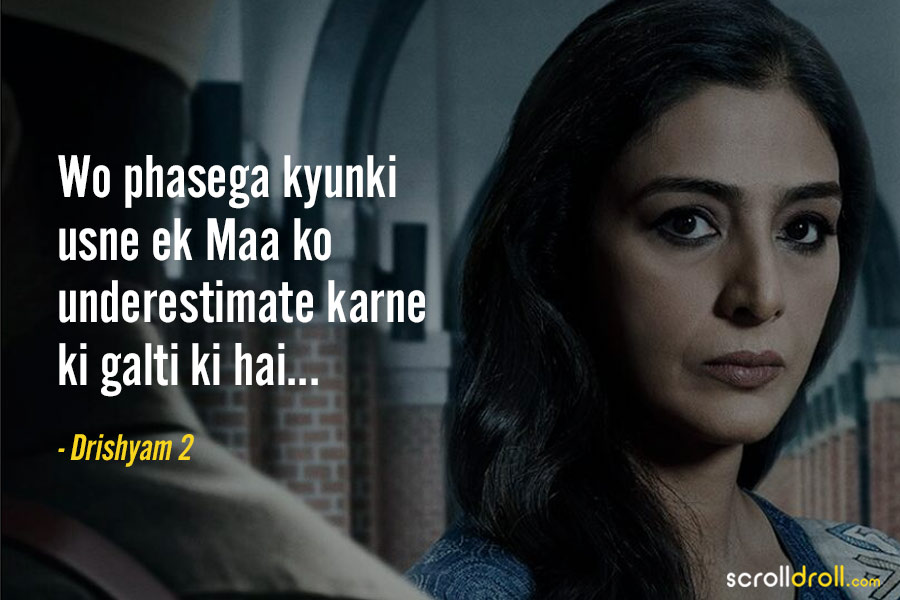 6. Again, Akshay Khanna has done an excellent job in delivering this dialogue. 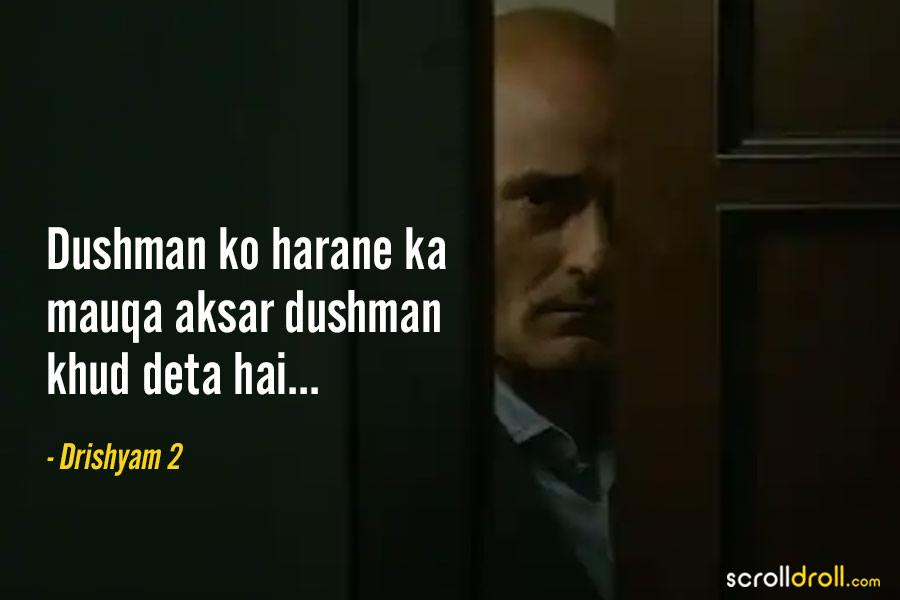 7. “Chauthi fail or a double graduate, never underestimate anyone, ” Tabu’s way of telling this is just so good! 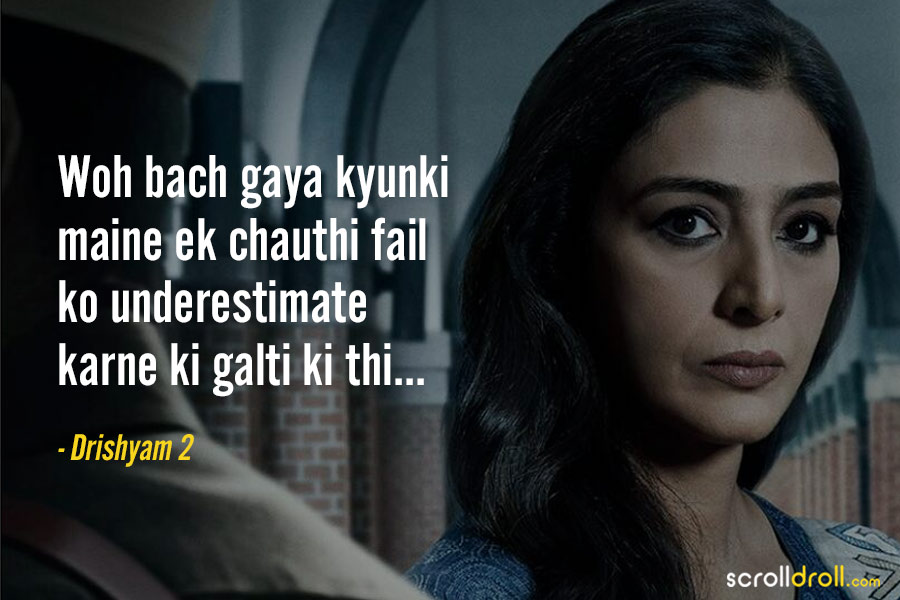 8. Because you may take emotional decisions with your heart but wise decisions are taken by the mind. Har baar dil ki nahi suni jaati! 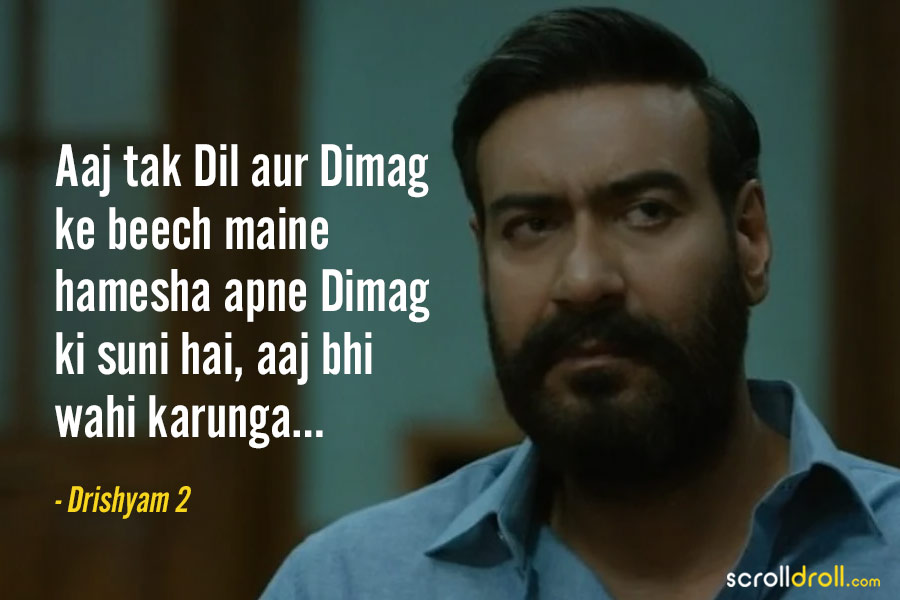 So these were some of the best Drishyam 2 Movie Dialogues. Be it Ajay Devgan, Akshay Khanna, or Tabu, everybody did their job wonderfully and gave us some amazing dialogues to remember. So if you have not watched this movie yet, What are you waiting for?

3 Wellness Destinations in India to Start Your 2023 Right