It is very hard to find movies that are dubbed in English. Probably because Westerners are more accustomed to watching cinema without subtitles. That doesn’t mean there aren’t any. And if you are having a hard time finding them. We have it compiled for you. Here are the 10 best English-dubbed Japanese movies you should watch right now.

Directed by Hayao Miyazaki, Spirited Away follows ten-year-old Chihiro and her parents who end up at an abandoned amusement park inhabited by supernatural beings. 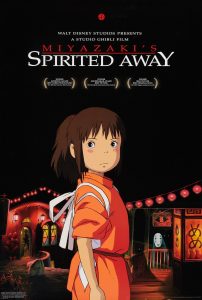 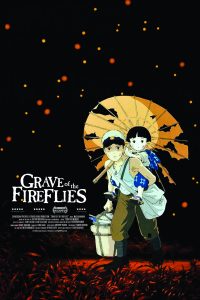 Shogun Assassin follows a samurai known as Lone Wolf who wanders the countryside with his young son to seek revenge against those who murdered his wife. 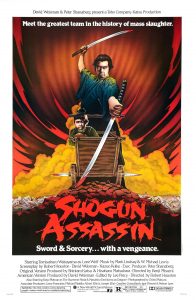 Akira is a sci-fi action anime that follows a biker named Kaneda who is confronted by many anti-social elements while trying to help his friend Tetsuo who is involved in a secret government project. 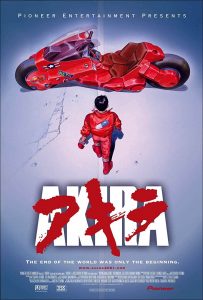 Shin Godzilla is a 2016 Japanese film that is a reboot of the original Godzilla films by Ishiro Honda under the banner Toho. It follows the chaos that Japan is inflicted upon when a lizard-sized monster rises from the depth of Tokyo Bay. 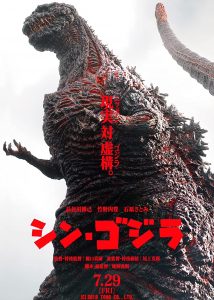 One of the best Japanese films I have ever seen has to be Battle Royal. This is where it all started, Hunger Games, the sensational mobile game variations PUBG, Freefire etc. Battle Royale directed by Kinji Fukasaku follows 42 9th graders to a deserted island where they are each provided with a weapon and given the task to kill each other until the last person remains. 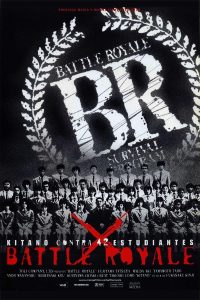 Directed by Hayao Miyazaki, the movie follows Sosuke as Sosuke rescues a goldfish trapped in a bottle. The goldfish is the daughter of a wizard. It transforms itself into a young girl and falls in love with Sosuke. 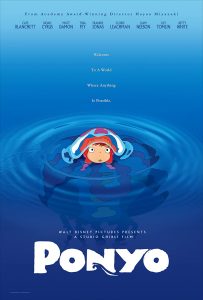 The Machine Girl is a Japanese action horror about a schoolgirl who loses her brother to the son of a Ninja-Yakuza clan. She loses her arm when she seeks retribution. Two mechanics create a new limb out of a machine gun for her that allows her to seek revenge. 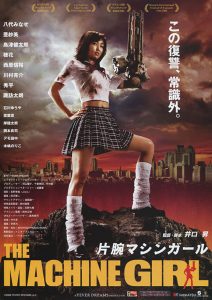 Ichi The Killer is an adaptation of a manga of the same name. The movie is directed by Takeshi Miike. It follows a sadomasochistic yakuza enforcer who comes across a repressed and psychotic killer who may be able to inflict levels of pain the enforcer can only dream about. 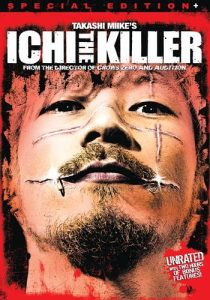 Directed by Takeshi Miike, 13 Assassins is the story of Shinzaemon, a samurai who chooses 11 assassins and a hunter to ambush and murder an evil and corrupt lord, Matsudaira Naritsugu. 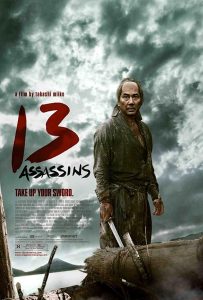 These were the list of the 10 best English-dubbed Japanese movies you should watch right now.