The real evil doesn’t hide in the closet or under your bed. It is precisely where we want to be, during our darkest hours: alone with ourselves. One might look for some of the best English horror-thriller series. There is a whole new trend of horror thrillers on the air right now, and it seems to be getting more popular. Along with this, we have seen that there are some definite heavy hitters in the field like Castle Rock and The Haunting of Hill House. Let’s have a look at some of the best English horror-thriller series of all time.

Set in the 1980s, Stranger Things takes place in the fictional rural Indiana town of Hawkins. Although the neighboring Hawkins National Laboratory purports to do scientific research for the US Department of Energy, it actually conducts secret paranormal and supernatural operations, some of which use human test subjects. They unintentionally opened a doorway to “the Upside Down,” another dimension. The unwitting citizens of Hawkins begin to experience catastrophic effects from the presence of the Upside Down. 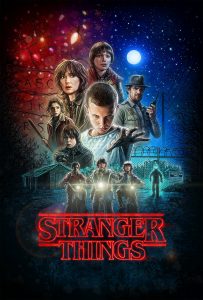 In the fictional town of Twin Peaks, Washington, an investigation into the murder of homecoming queen Laura Palmer is being led by FBI Special Agent Dale Cooper and the local sheriff Harry S. Truman. The show’s storyline borrows from detective fiction, but its eerie atmosphere, supernatural undertones, and melodramatic, campy portrayal of quirky individuals also borrow from American soap opera and horror cliches. 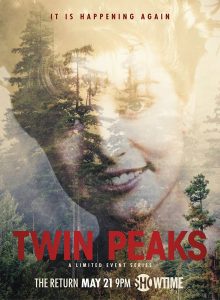 The events of The Walking Dead occur after a global zombie apocalypse has begun. Sheriff’s deputy Rick Grimes, who emerges from a coma, serves as the series’ main character. The world has been taken over by walkers while you have been in a coma. He takes on the role of leader of a group of survivors from the Atlanta, Georgia, area as they make an effort to survive and defend themselves not only from attacks by walkers but also from other survivors groups eager to use all means necessary to survive. 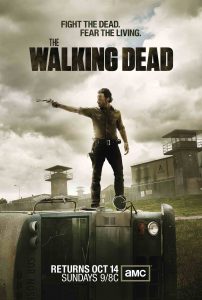 4. The Haunting of Hill House

Hugh and Olivia Crain relocated to Hill House with their five children, Steven, Shirley, Theodora, Luke, and Eleanor, to refurbish the mansion before selling it and constructing their own home, which Olivia had designed. They are forced to stay longer owing to unforeseen renovations. As a result, they start to witness more paranormal events. This leads to a devastating loss and the family fleeing from the house. After another tragedy forces them together 26 years later, the Crain siblings and their estranged father must come to terms with the impact that their time in Hill House had on each of them. 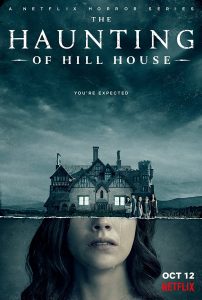 The series’ central plot spans two time periods—2022 and 2036. The previous storyline centers on the challenges of Dr. Albert Wesker’s fraternal twins Billie and Jade, who are 14 years old and were born under questionable circumstances. Their lives take a dramatic change when Albert is hired as an executive by the faltering Umbrella Corporation, where he previously worked, and they move to New Raccoon City, Umbrella’s planned community. While the two girls are there, their father arranges a reaction to the emergence of a retroviral bioweapon called T-virus. As a result, the girls learn the dark secrets of their ancestry and Umbrella’s sinister past. 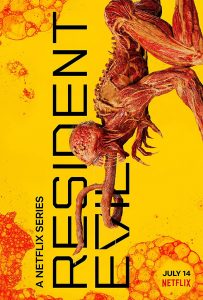 Black Mirror is an anthology series. Therefore, its episodes can be viewed in any sequence. Each episode explores a different genre, although the most of them are science fiction-infused dystopias that are set in the near future. The Twilight Zone-inspired television series makes technological commentary on current social issues. 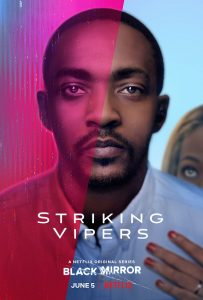 The Exorcist is an intense psychological thriller that follows two very different priests as they deal with a terrifying case of demonic possession in one family. The new face of the Catholic Church is Father Tomas Ortega, who is forward-thinking, aspirational, and compassionate. He is the pastor of a modest but devoted church in the Chicago suburbs. Father Marcus Keane is a contemporary Templar Knight. He was nurtured by the Vatican as an orphan from an early age to fight for the church’s cause. Father Marcus is everything that Father Tomas is not: unrelenting, obnoxious, and completely consumed by his goal. 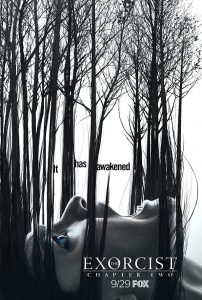 The majority of the action in the show occurs on the set of a fictional Big Brother television series. In the fictional series, there is a zombie outbreak, but the housemates are blind to the dangers that await them beyond the Big Brother House. 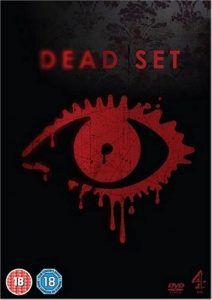 Malcolm Murray, an intrepid man, hires Ethan Chandler, an American gunman and roadshow performer, to assist in rescuing Murray’s daughter from an unknown beast. A young doctor, Victor Frankenstein, who is being pursued by a creature Frankenstein created, offers assistance to the group. Ives falls in love with the charming, creative Dorian Gray. However, she also begins to experience hauntings from Lucifer, who wants to use her as his wife and queen. 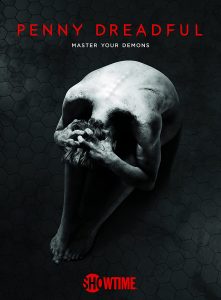 The series begins in Arizona after Norma’s husband passes away. Norma then buys the Seafairer motel in a coastal Oregon town to begin a new life with Norman. The series continues as Norman’s mental condition grows hazardous and Norma battles to keep her son and people around him safe from himself in later seasons. 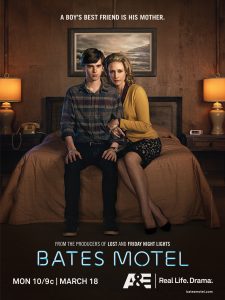