If you are born and brought up in India, there is a big chance that you were introduced to mainstream Bollywood movies as a kid. There’s nothing wrong with that. I enjoyed (and still enjoy) these films. But, the problem with it is, there is a big chunk of cinema outside this country (even within this country) that you are missing out on. One such movie industry is the French film industry. Satyajit Ray, in his book “Our Films, Their Films” wrote, “It [France] is the only country in the world, where a shift from the convention is not immediately scoffed at.” And this gave rise to all the beautiful films that they made. Here is a list of the 20 best French movies of all time that you should watch.

Also read: 20 Best Spanish Films That Need To Be On Your Watchlist

Jean Luc-Godard burst into Cinema with this film in 1960, kickstarting the French New Wave movement. A petty thief steals a car and kills a policeman. He pursues his love interest Patricia, to come along with him to Italy, where he plans to escape to. 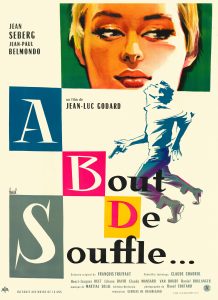 Directed by Francois Truffaut, it follows a 13-year-old boy and his misadventures in the city of Paris. This film is based on the director’s own adolescence, who found comfort at the cinema. 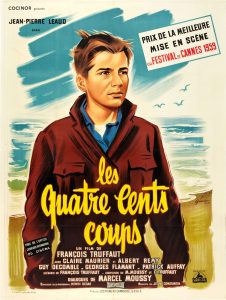 The French New Wave found a much-needed female voice in Agnes Varda. I cannot begin to stress how much everybody needs to watch Varda’s filmography. This is one of her best films. Cleo, an arrogant pop singer has two hours before getting her biopsy report. She wanders around the city and bumps into a soldier. 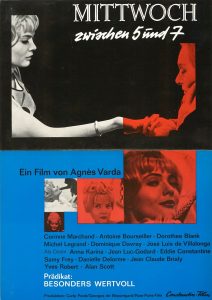 This film is hauntingly beautiful. Agnes Varda’s frames are so comforting that you cannot take your eyes off the screen. A carpenter leads a happy life with his wife and two children. Things get complicated when he falls in love with a clerk from the post office. 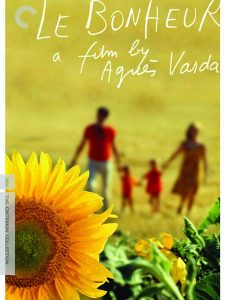 This is probably the greatest heist movie of all time. You have probably seen a lot of heist films. But this one, you have to check out. The plot is not so out-of-the-box, a criminal after getting released from the jail gathers a team of fellow criminals to pull off the biggest heist of their career. The out-of-the-box element is at its execution. Almost a quarter of the film’s runtime is dedicated to the heist, without dialogue, and without music. 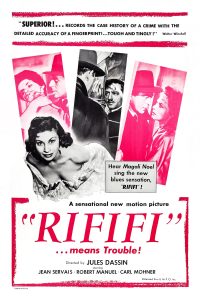 Jean Pierre Melville is a director that often gets overshadowed by the other contemporary great directors. But his films need to be studied. A professional hitman tries to give a number of alibis to save himself after he is caught, but is unsuccessful. 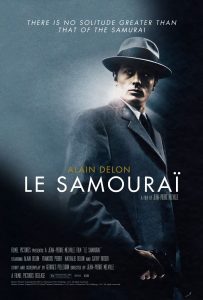 7. Eyes Without A Face

Considered to be one of the best French movies of all time, this film needs to be experienced. I don’t want to give out too much of the plot but it is about Dr. Genessier who is responsible for the disfigurement of her once beautiful daughter’s face. He tries to make things right. 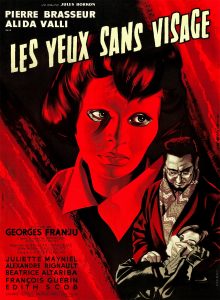 Krzysztof Kieślowski’s Three Colours trilogy is considered not only one of the best French movies but one of the greatest trilogies of all time. The three colours in the movie title are taken from the French flag and signify the theme: Blue (Liberty), White (Equality), and Red (Fraternity). 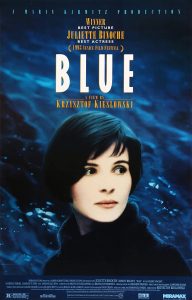 A riot explodes on the streets of Paris after a youth is tortured by the police. Vinz, Said, and Hubert threaten to kill a cop with a lost gun of the police if their friend dies. 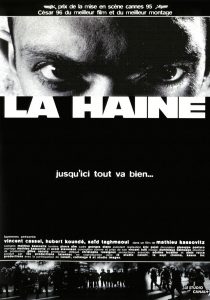 10. Lovers on the Bridge

Leos Carax makes visually stunning movies, every time. He got the best director award at Cannes for Annette. Lovers on the Bridge is one of his most celebrated films. It follows a homeless addict and a young painter, who forge a bond on the streets of Paris. 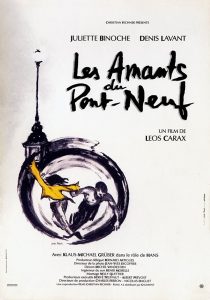 You must have heard about this film. Every list concerning themselves with the best French movies contains Jean Pierre Jeunet’s Amelie. It follows (you guessed it) Amelie, a young waitress who decides to help people find happiness. 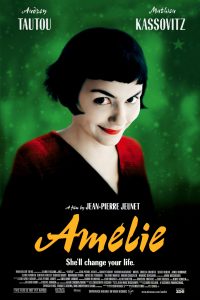 Michael Haneke might not be a name you’ll be familiar with. Probably because his films will not generate a feeling of calmness. Quite the contrary, it will leave you disturbed. A young man is forthright about his attraction towards his piano teacher. Rather, his masochistic piano teacher. 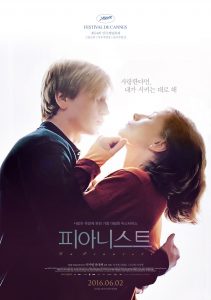 Another film by Haneke will leave you questioning what you just saw. Cache, titled in English as Hidden, is about a couple who receives videotapes that contain the recordings of their front yard. 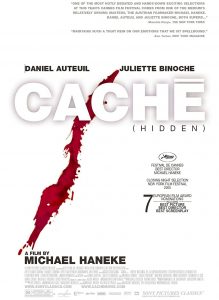 Peppy Miller falls in love with George Valentin, a silent film star. Things become complicated when Peppy becomes a star and George’s career begins to fall due to the introduction of talkies. 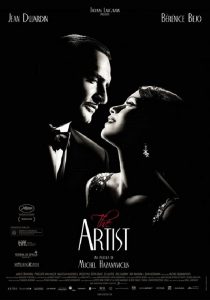 A terrific film Leos Carax. It is bizarre, weird and so original. It follows a person, who is probably an actor, traveling through the history of the film industry and the world of entertainment. 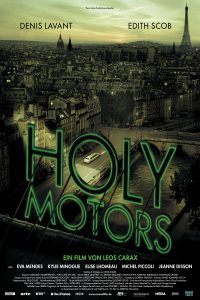 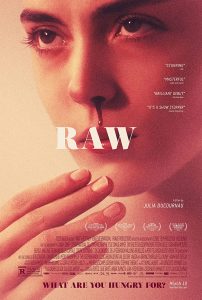 17. Portrait of a Lady in Fire

This one is so close to my heart. It is a film about love. In the truest sense of that word. The experience is similar to listening to or reading a ghazal written by Faiz Ahmed Faiz. It is a story about two women falling in love in the 18th Century. It is beautiful. Don’t miss this one. 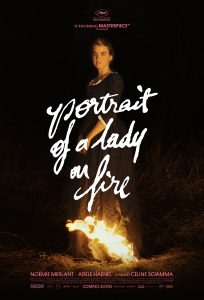 Directed by Pascal Laugier, Martyr follows two women who were victims of abuse, who embark on a bloody quest for revenge. 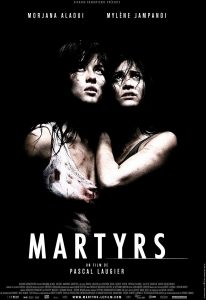 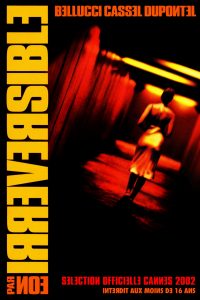 One of the most original works by Gaspar Noe, it follows a man’s soul, as it journey’s into the past and through the future and seeks rebirth. 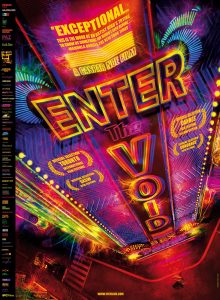 This was the list of the 20 best French movies of all time. I think you should definitely check them out, you won’t be disappointed.

20 Best Movies On Hulu That You Can Catch Right Now