20 Best German Movies That You Must Watch

Germany has been a major contributor to the progression of Cinema as an art form from the beginning, with the first Cinema for paying audiences opening in 1835 in Berlin. If you are wondering where to start watching German cinema, you are at the right place. Here is a list of the 20 best German movies that you must watch.

Also read: 20 Best Japanese Films That Must Be On Your Watchlist

Downfall depicts the last 10 days of Hitler in his bunker as his empire falls and the Third Reich crumbles. The incidents are narrated by Traudl Junge, Hitler’s secretary. 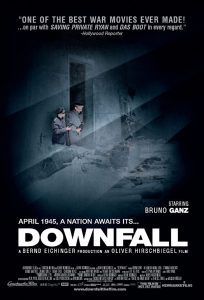 Das Boot, also known as The Boat, follows a German submarine during World War II. The crew onboard faces tense conflicts and boredom. The Captain of the ship struggles to keep the ship’s morale in the face of intense storms. 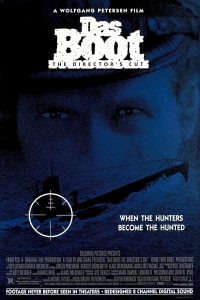 This is an essential German film. It still stands as The Godfather of Sci-fi movies. Fritz Lang’s Metropolis talks about a futuristic city that enjoys a smooth life at the expense of mistreated workers. 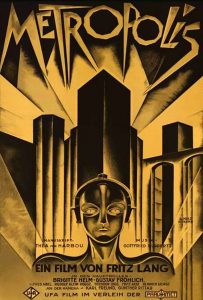 Very few films can portray the zeitgeist so accurately. Good Bye, Lenin pulls it off elegantly. It is a humorous, subtle, and heartwarming tale of a family’s quest to pretend communism still exists in Berlin, to prevent their mother from having a heart attack. 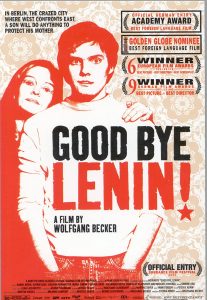 A teacher, Rainer, is supposed to teach his high school students about autocracy during a week-long session. Rainer decides to let the students construct their own autocracy. But the kids start building a nation-state similar to Nazi Germany. 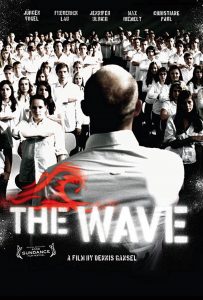 Tensions grow between West Germany’s government and the student movement during the 60s and 70s. The Red Army Faction rises as a radical left-wing terrorist group causing national rampages. 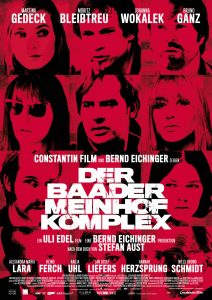 Anarchists, Peter and Jan break into wealthy people’s homes, not to steal but to leave notes that their days are numbered. When Peter’s girlfriend Jule leaves behind evidence, they must go back to the crime scene. 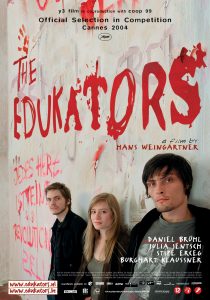 Pina Bausch was a German choreographer, who was celebrated worldwide as one of the best contemporary choreographers of her time. This is a tribute to her most famous creations performed by her dancers. It is visually stunning and compelling to watch even if you are not interested on a documentary about dancing. I find no reason why it shouldn’t be among the best German movies of all time. 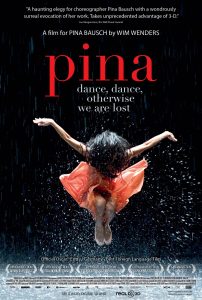 A remake of the British comedy The Disappearance of Alice Creed, Kidnapping Stella follows two ex-convicts who abduct the daughter of a rich man. 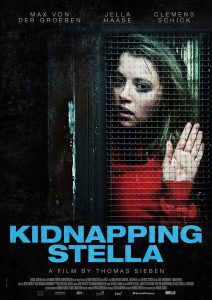 The breakout movie of Fatih Akin, Head-on won the top prize, the Golden Bear at the Berlin International Film Festival in 2004. Fatih Akin is a German, born to Turkish parents. So, he often deals with themes of ethnicity in his movies. Head-on tells the story of two people, who get into a marriage of convenience. 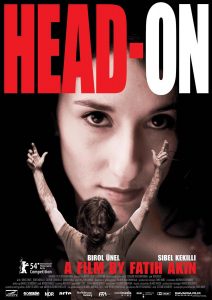 The most interesting entry on the list. You have probably seen the Hindi-language remake of this movie titled “Loop Lapeta”. A girl races against time to save her boyfriend from goons only to discover that she has more chances than she thought. 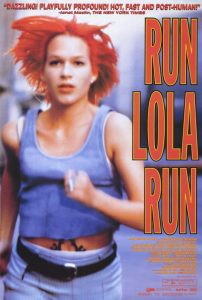 An innovative satire that is a unique take on the alternative history sub-genre. Hitler is too depressed to give an important speech on New Year. Goebbels makes a desperate decision, freeing a Jewish actor from the concentration camp in order to coach Hitler. 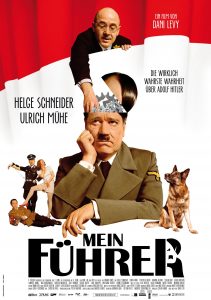 Wings of Desire is a terrific film, visually and thematically. It follows two angels, who roam the streets of Berlin and gives invisible rays of hope to the people, but never interact with them. 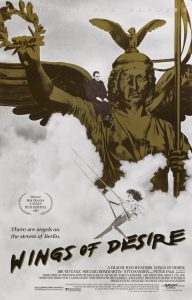 Apart from being one of the best German movies of all time, it is one of the best movies in Michael Haneke’s career. It won Haneke, his first Palme d’Or in 2009. The movie follows strange happenings in a village. A series of pranks are directed toward the village’s upper class. There are no suspects. 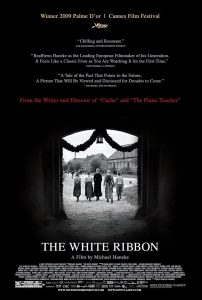 Fritz Lang needs no introduction. In this classic thriller, he tells the story of Hans Beckert, a serial killer, who preys on children and becomes the focus of a massive manhunt conducted by Berlin police. 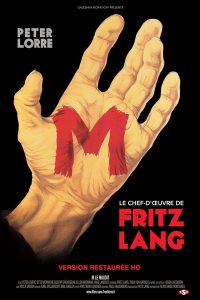 Travis Handerson has been missing for many years. A stranger manages to contact his brother and Travis is reunited with his family. Emotionally Travis is still distant, trying to piece together his life. 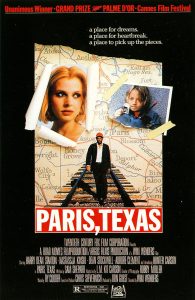 The Tin Drum is the story of a dwarf, Oskar Matzerath, who lives through the death of Nazi Germany. The Tin Drum won the Palme d’Or in 1979. 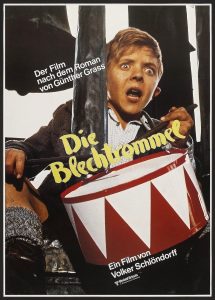 István Szabó directed German film follows an artist, Henrik Hoefgen who is dying to have a big break. The big break comes, but from the Nazi Party, who offers to make him a star. He was so desperate by then, that he accepts the offer compromising his conscience in the way. 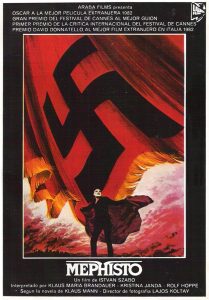 Unlike other Cold War thrillers, Barbara has a subtle and meditative approach. A doctor from East Germany is banished to a country hospital after she tried to escape to West Germany during the 1980s. 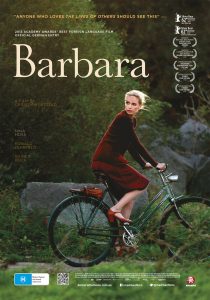 Paragraph 175 is a harrowing documentary on the persecution of homosexuals in the Third Reich. Paragraph 175 is the code added to the Reich Penal Code in 1871 which imprisoned males who engaged in homosexual relationships. Nazi regime strictly enforced the law during their reign. 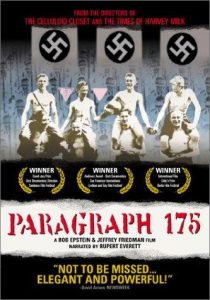 And that is the list of the 20 best German movies that you must watch. Have you watched any of them already?

How to place tennis bets and win Money?