We may not credit the Gujarati film industry as much, but the state has produced some quality content over the last century. Gujarat is home to some absolutely talented novelists and playwrights, and consequently has many interesting stories to tell through its movies. Exploring a bevy of themes, here are 14 best Gujarati films you must give a glance!

Also read: 15 Best Malayalam Movies That You Should Definitely Watch

Now, let’s get back to our list of the best Gujarati films you should watch!

In this critically acclaimed movie, which was India’s official Oscar entry for the year 2013, three separate characters with their own stories come together when they meet on a highway near Kutch. 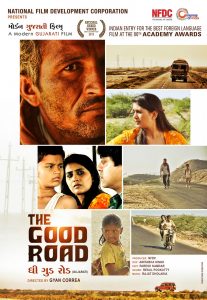 The movie follows the story of its eponymous protagonists: Toral is a virtuous woman, who helps transform Jesal, a hardened bandit. The couple eventually start a life together devoted to righteousness. 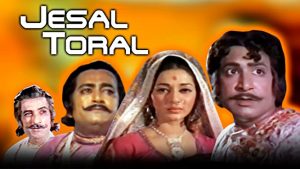 After a father is given only a few months to live because of a tumor, his workaholic son leaves behind his work to spend some quality time with his father in his final days, and they set out on a journey to Kedarnath. 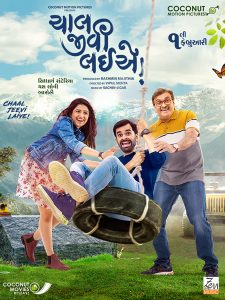 When a King is told that seeing his newborn’s face will bring him death, he orders the execution of the infant. Unbeknownst to him, the infant is spared, and adopted by a couple from the oppressed caste. The Prince grows up to fight the caste system, unaware of his real identity. 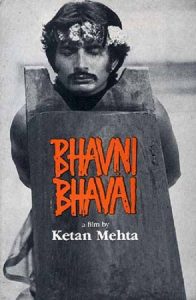 The movie follows the trials and tribulations of a young widow named Kanku. 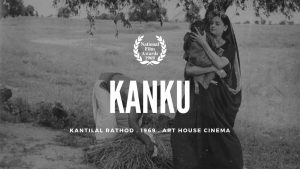 Based on the eponymous novel by Pannalal Mehta, the movie is set against the backdrop of the Indian famine of 1899-1900. It follows the story of two people, Kalu and Raju, who despite being in love, are betrothed to other people. 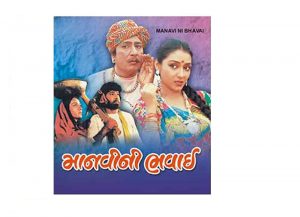 When a family is faced with a financial crisis because of bad decisions taken by the family members, they are forced to come up with a strategy to deal with the situation in a matter of hours. 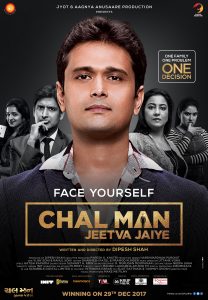 A man named Bachu has always dreamt of going to the US, and when he can’t, he decides to send his son Harish to the States. However, things do not go the way he had planned. 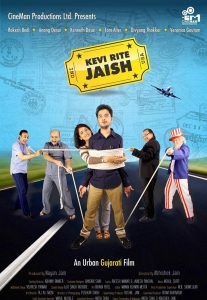 Starring Pratik Gandhi of Scam 1992 fame and critically acclaimed late actor Asif Basra, the movie follows Raju, a driver who has been framed in a hit and run case and must go above and beyond to prove his innocence. 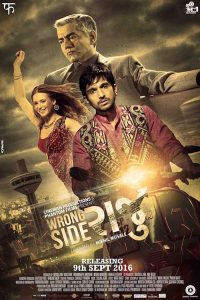 Tilok owns and runs a pay and use toilet along with his brother. When he meets a young woman named Jaya, the two slowly begin to fall in love. When Jaya’s father hears of this, he doesn’t approve of the relationship. 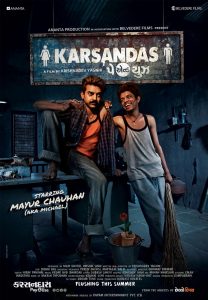 Karan is a rich young NRI who is self-centred and materialistic. When his grandfather passes away and leaves all his money to an Ashram on his will, Karan decides to travel to India to get a No objection certificate from the Ashram. 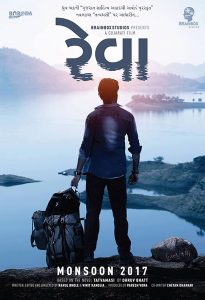 After a fateful event in the beginning of the movie, through flashbacks, movie looks back at the various adventures that shaped the eventful college life of a group of friends 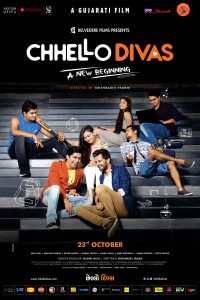 Hasmukh Gandhi is a happy go lucky man until his daughter returns home with her boyfriend Montu. Hasmukh is convinced that Montu is a trickster and will hurt his daughter’s feelings, so he decides to set up his own young manager as a perfect husband for his daughter. 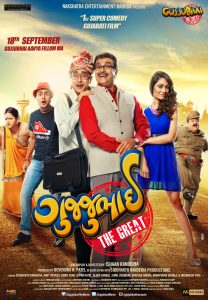 Two best friends, Chako and Tino, want to invest in a business but do not have any money. They use duplicitous means to acquire the money they need, and in doing so end up hurting their loved ones, and must repent. 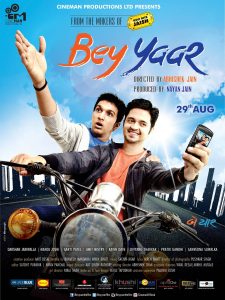