When I used to return from school in the afternoon, I took my place in front of the TV and open a movie channel where they broadcasted English/Hindi dubbed versions of Chinese films (especially wuxia films). That was my introduction to the legends like Bruce Lee, Jackie Chan and Gordon Liu. Below, is the list of 15 best Hindi dubbed Chinese movies that you should watch.

Also read: 15 Best Kung Fu Movies of All Time That Everybody Loves

Bruce Lee plays a Shaolin Martial Artist who helps the British Intelligence in an undercover mission to catch Han, who is involved in drug trafficking and the sex trade. 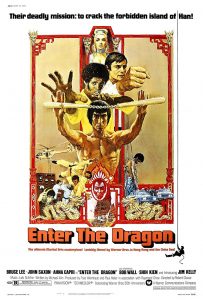 Probably not the best storytelling in a movie, which is pretty average. But definitely, it is one of the most beautifully shot films. You can’t take your eyes off the screen even if you want to. 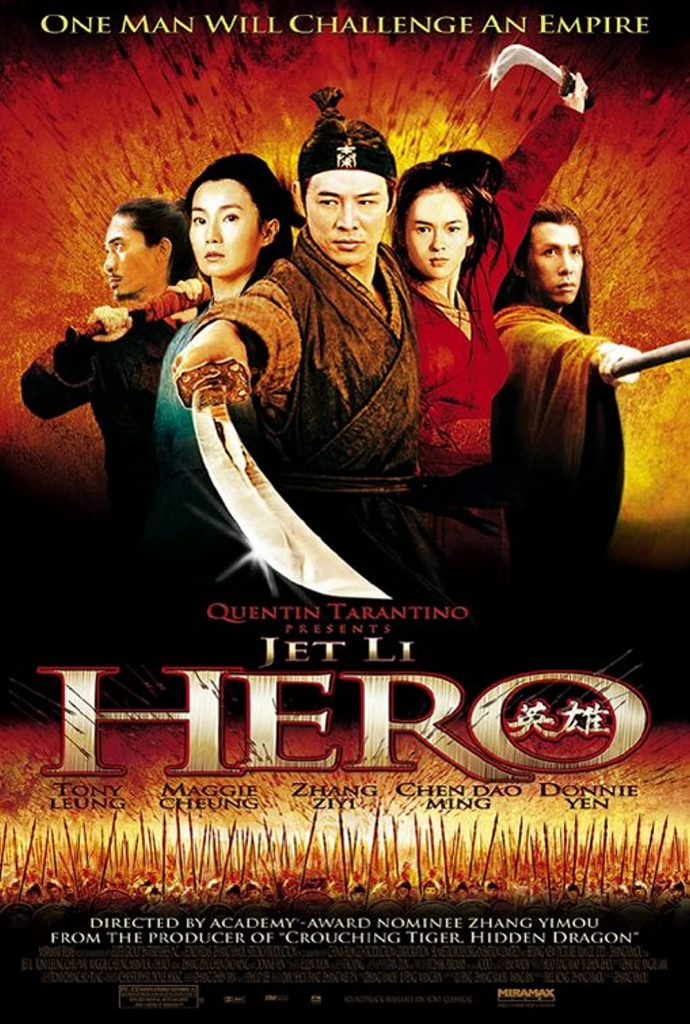 This was an incredibly fun watch. It is exactly what the name suggests. The characters are playing football, but it doesn’t resemble the traditional football moves or skills. Instead, it is played which seems more reminiscent of the moves seen in martial arts. 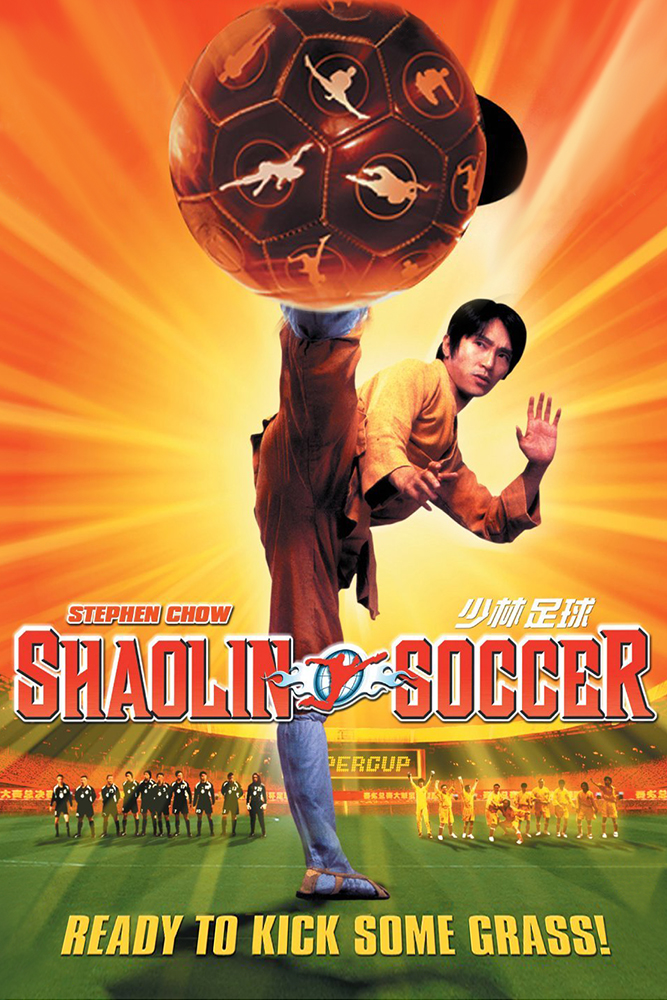 One of Ang Lee’s best works. It won the Best International Feature Film at the Oscars. It follows Master Li’s quest to find his sword Green Destiny after it is stolen. 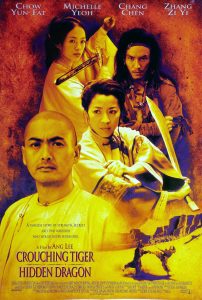 Another Bruce Lee flick. And one of his best. This film inspired numerous film references famously in Quentin Tarantino’s Kill Bill Vol. 1. The bride’s costume was inspired by Bruce Lee’s costume in the film. 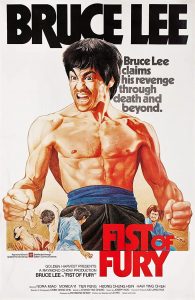 6. The 36th Chamber of Shaolin

If you haven’t watched this series helmed by Gordon Liu, you should. This was probably the most popular show in the afternoon slot because I saw it being broadcasted most of the time. 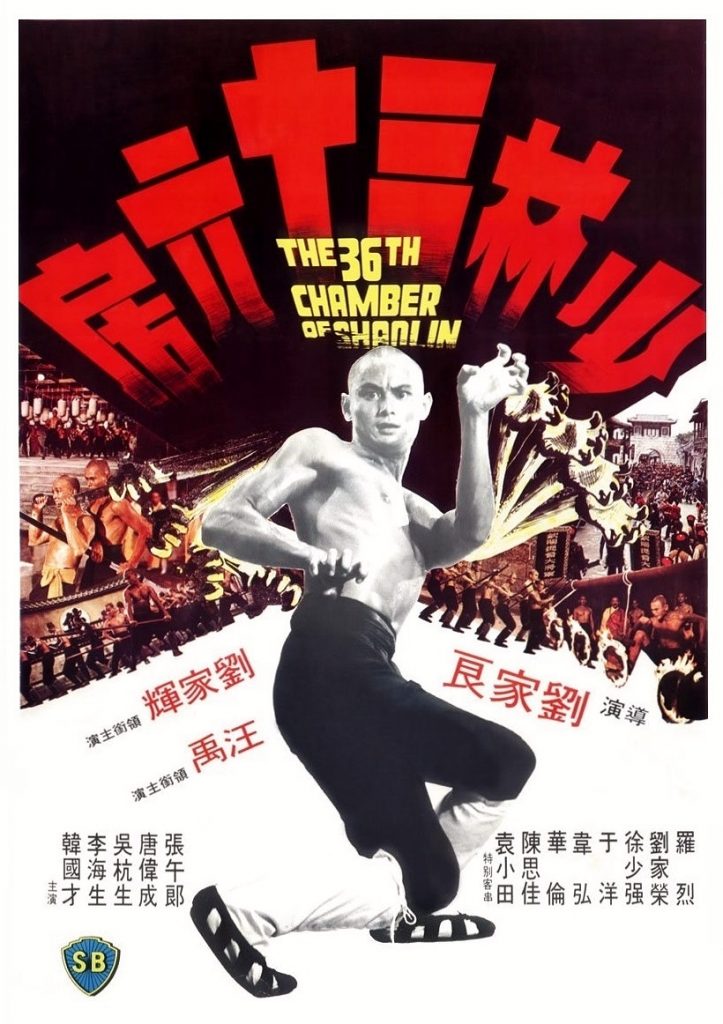 Another film by Ang Lee. It stars Tony Leung and Tang Wei in the lead roles. Wang Jiazhi gets entangled in a dangerous game of emotional intrigue with the most powerful political figure Mr. Yee. 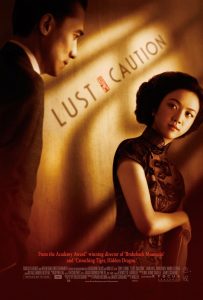 The Forbidden Kingdom follows a teenager, as he finds himself transported to a mysterious kingdom after he discovers a relic. 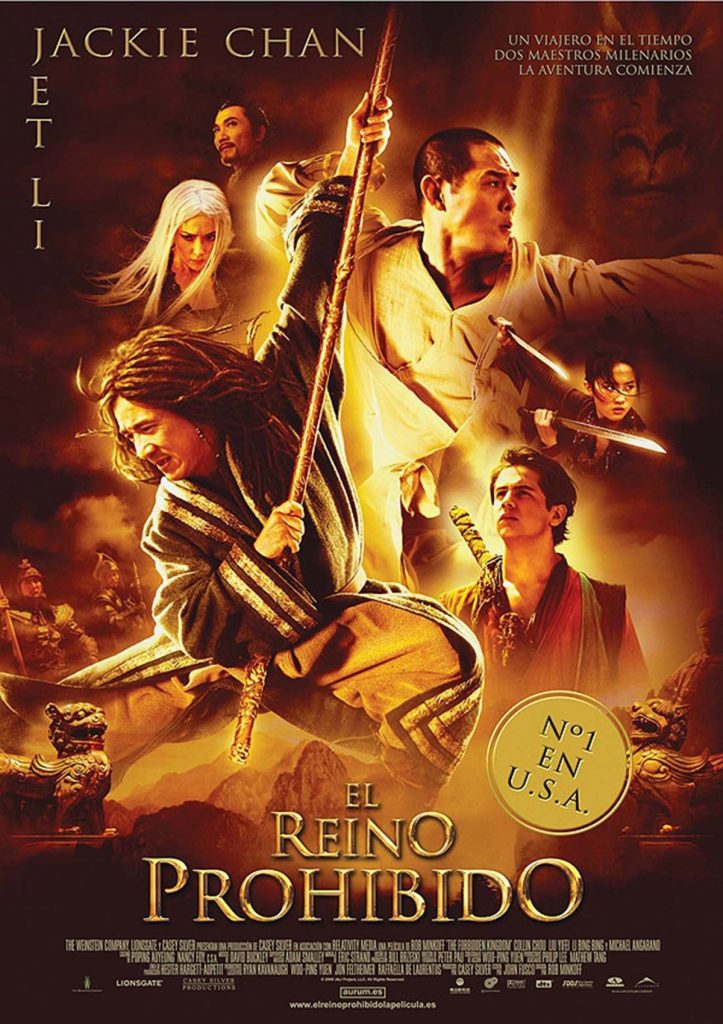 IP Man was the legendary martial arts grandmaster. Bruce Lee was one of his students. This film is about him. The movie depicts the events that supposedly took place in the city of Foshan during the Sino-Japanese war. 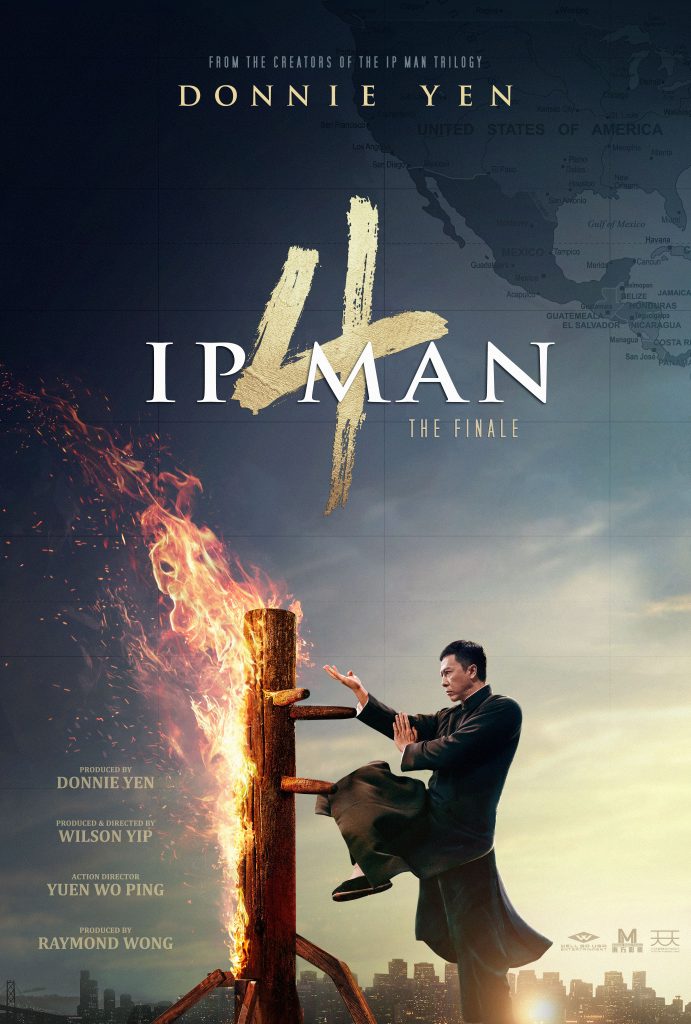 It is a shame that this is the only film of Wong Kar Wai that got dubbed in Hindi. You can get a flare of his vision from this film. But this is not the best place to start with Wong Kar Wai. I would recommend you to watch In The Mood For Love and Chungking Express after this.

An aspiring gangster terrorizes a neighbourhood, pretending to be a part of a notorious gang. But little does he know that three martial arts experts live there and are ready to take him down. 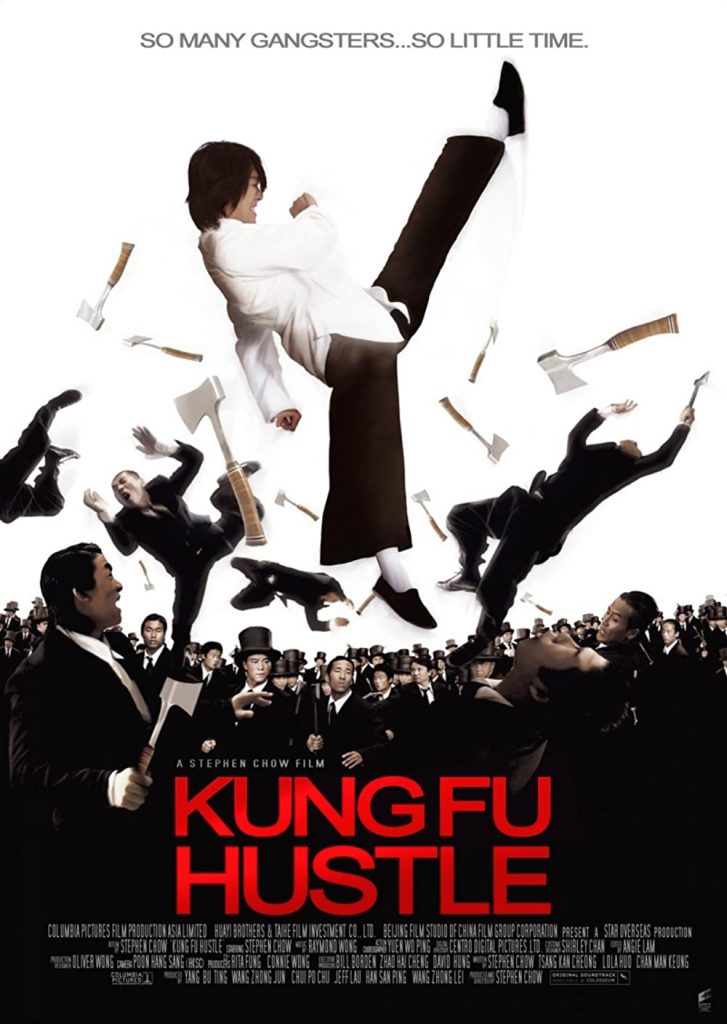 This is a movie directed by Bruce Lee himself. I didn’t see it until a few days ago. It follows Tang, a martial artist, who decides to help his relatives who are being forced by a syndicate to sell their restaurants. 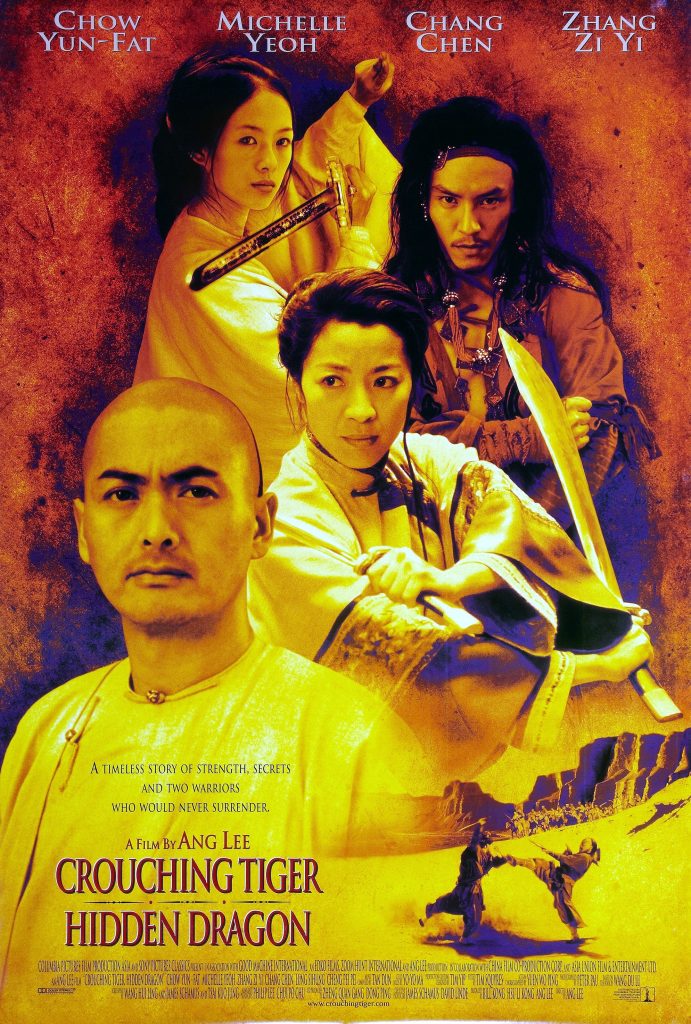 If Shaolin Soccer was not about soccer, but basketball, this would have been that film. Though the movie isn’t much of a great watch, it is fun though. 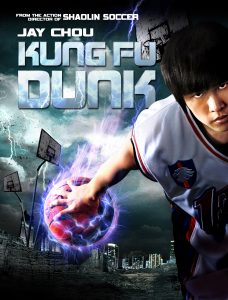 A bunch of marauders creates a new inn following the innkeeper Jade’s disappearance. They pretend to be law-abiding citizens. Though their true motive is to find the mythical lost city. 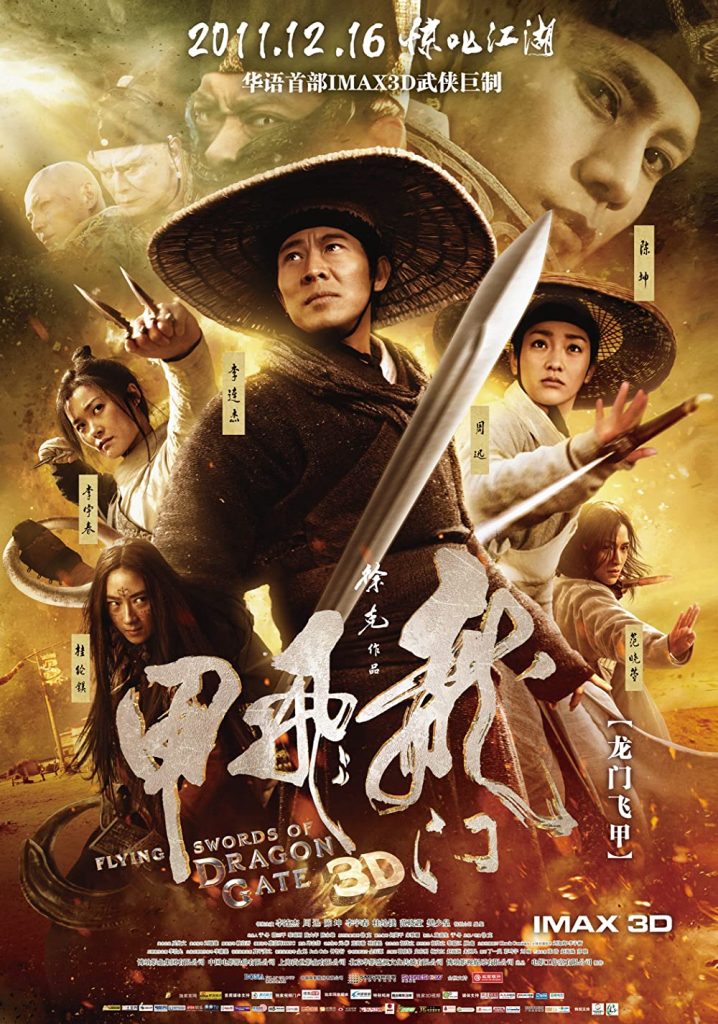 Even though Rakeysh Omprakash Mehra never mentioned it, I believe his concept of Kaala Bandar in “Delhi 6” was inspired by this masked crusader. This film follows a Robin Hood figure, who steals wealth from the rich and gives it to the poor. 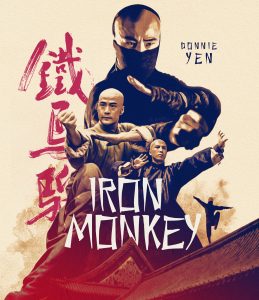 This was the list of 15 best Hindi dubbed Chinese movies you should watch. Did you watch most of the movies during the afternoon as I did?