15 Best Hindi Dubbed Romantic K-Dramas You Should Not Miss

The world has seen a steady rise in Korean entertainment in the past few years. That includes music, TV shows and movies. We have seen our friends becoming fans of BTS and calling themselves ARMY. I have become a big fan of Korean Cinema, for instance, discovering a whole new world of cinematic possibilities. This is a list of the 15 best Hindi dubbed romantic K-Dramas you should not miss.

This Korean Drama follows a famous surgeon, nicknamed “Hand of God” suddenly disappearing and then reappearing as “Teacher Kim” in a small hospital to guide young doctors. The son of a Korean Conglomerate suffers from Split Personality Disorder. He secretly hires a psychiatric resident to treat his mental health condition. 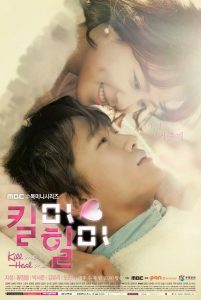 3. Goblin: The Lonely and Great God

This series deals with multiple genres effortlessly. It is at the same time a fantasy, drama, comedy and romance. It follows Kim Shin, who is an eternal goblin as he goes to find a human bride to remove an invisible sword from his chest and end his life. 4. Descendants of the Sun

Even if you are not into Korean Dramas, you must have heard about this one. It is about a South Korean Special Forces soldier who falls in love with a surgeon. The series has a stellar cast with some of the biggest names in the South Korean industry taking on lead roles. It follows the story of the King of the Kingdom of Korea who discovers a doorway to a parallel world, The Republic of Korea. He discovers that his nemesis is sending people from the other world to kill off their doppelgangers. 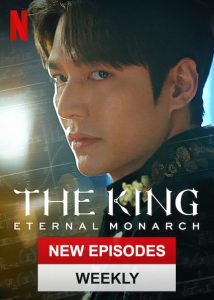 Jan-Di, a bright girl belonging to a poor family transfers to a high school meant exclusively for the elites. She crosses paths with four of the richest boys there and falls in love with one of them. 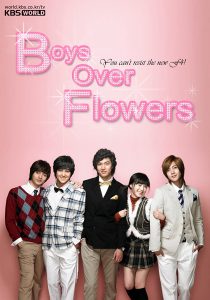 Dal-po’s family was ruined by a news channel. He, along with his friend In-ha, who has the Pinocchio syndrome, forbidding him from speaking lies, become journalists to fight for justice. It is a romantic comedy that follows the story of Sol-ah, a graphic designer aspiring to become a cartoonist. She adopts a cat one day only to discover that it has the capability to turn into a human being. 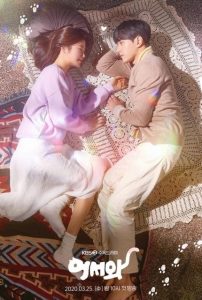 This series is a unique combination of mystery and romance. It follows Kim Bon, an agent who returns to action after his neighbour loses her husband mysteriously. 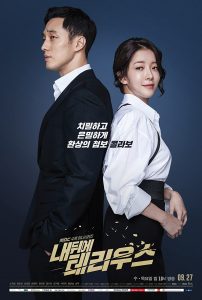 Melting Heart is a sweet romantic drama that follows a young man who is unable to forget his first love and regrets not having pursued her for 10 years. However, life gives him a second chance by travelling back in time. 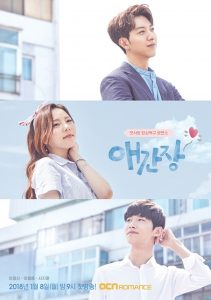 A sci-fi romantic comedy about a young man who suffers from a dangerous allergy that limits his interactions with people. 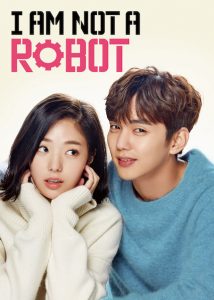 The premise of this story feels like a 90s Bollywood film. It follows the story of the president of Geosung Company, who is madly in love with Kim Mi-soon. The only problem is, that his mother does not approve of their relationship. Depicts the story of a prosecutor, who uses any means possible to win her cases being transferred to another department that deals with sex offenders. 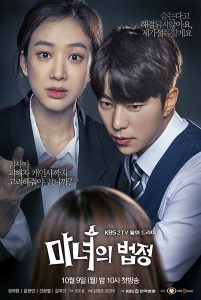 Two ex-lovers meet at a Laundromat but cannot remember each other. As they are being chased by a group of men, the man starts remembering who she is. 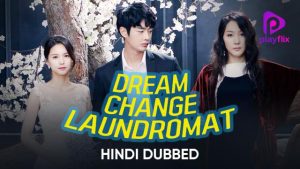 My Little Baby is a hilarious story about a detective who struggles to raise his infant niece. He faces his life’s biggest challenge when he meets his first love who is a single mother. 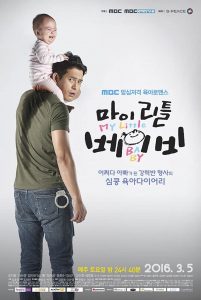 With this, we come to an end of the list of 15 best Hindi dubbed romantic K-Dramas you should not miss.

18 Most Famous US Presidents of All Time