With the recent success of KGF Chapter 2 and Pushpa, I think it is safe to say that South Indian industries are making some of the most bankable movies in the country. The best movies in India are coming from South India. They have constantly been trying to bridge the gap between commercial and art-house cinema. How far they are successful, remains to be seen. Here is a list of the 15 best Hindi-dubbed South Indian thriller movies you should watch.

While working on a missing case of a woman, ACP Vetrimaaran, a dedicated policeman posted in Chennai, stumbles upon a large crime racket involving medical professionals. 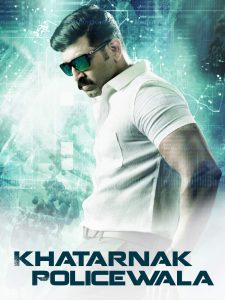 Vikram Vedha was a huge hit at the box office. Starring R. Madhavan and Vijay Senthupathi in the lead roles, the movie follows a cop Vikram, and his assistant, as they try to catch Vedha. Vedha voluntarily surrenders and tells Vikram a story that throws his life into disarray. 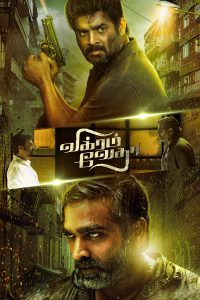 If you have seen Drishyam, you already know what is going to happen in this original version of the remake. But it is still thrilling to watch George Kutty and his family going through the tumultuous ordeal with a cathartic finale. 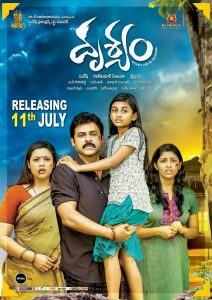 With the help of a crime reporter, an intern from a newspaper is assigned to investigate accidents occurring on a flyover. However, things get complicated when she is accused of murdering a motorist on the flyover. 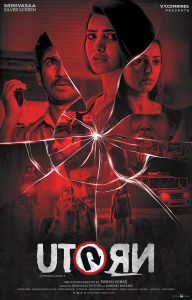 On his graduation day, Gopi is implicated in a plot to kill two RAW agents. He is declared a wanted terrorist. He must clear his name and bring the real culprits to justice. 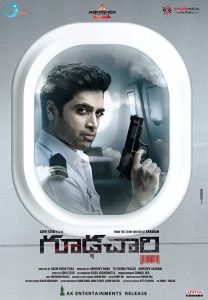 During investigating a murder, the police find two probable suspects, who both look alike but apparently don’t know each other. 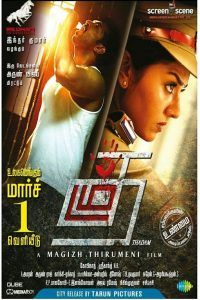 In order to get extra money, Vikram hatches a plan to kidnap Shruti. However, he realizes that he is being framed. 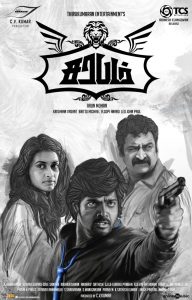 A famous fiction author is distressed after his stories get outdated. He goes to a hill station to find solitude and focus on his next, a thriller. However, he gets entangled in a series of horrible events. 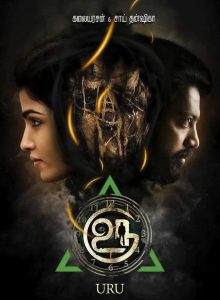 You might have heard about Ratsasan. It became very popular when it came out in 2018. After his father gets murdered, Arun gives up his dream to become a filmmaker to become a cop. He tracks down a psychotic killer, who attacks school girls. 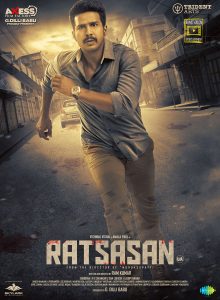 A policeman investigates a series of murders that seem to be the work of a serial killer. However, as he unravels the killer’s pattern, the case gets more complicated. 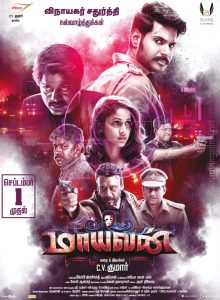 Deepak is assigned to investigate the mysterious death of a couple. However, he loses a leg due to an accident during a confrontation which leads to the end of his career. 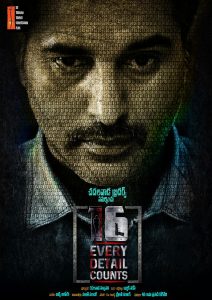 A military officer fakes papers to borrow money from the bank for his sister’s marriage. When his money goes missing from his account, he begins an investigation that leads him to a hacker. 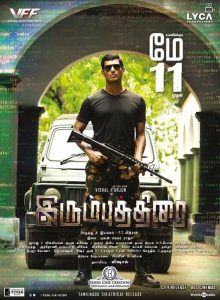 A CID officer reluctantly takes up a case while on the lookout for his own missing sister. He realizes that there is more to the case than he assumed. Two friends run into David, an IPS official. They share an unfortunate event that happened to them. David helps them get out of the mess. But he is not what he seems to be. 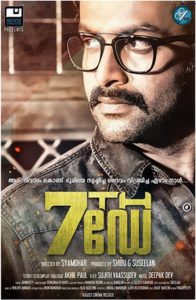 This one is terrific. It has a remake in the Bengali language, which, you can pass over. Anwar, a practicing criminal psychologist must race against time when a string of serial killings happens in quick succession. 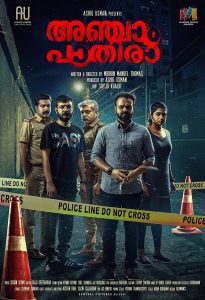 This is the list of the 15 best Hindi-dubbed South Indian thriller movies. How many have you seen?

10 Best Hindi Dialogues Of 2022 You Will Absolutely Love