One of the most popular pastimes among all people is watching movies. We now have access to both new and classic movies to enjoy ourselves on OTT platforms like Zee5. There are plenty of genres available. But guess what, when we are here, you do not need to do any hard work finding movies to watch. We have curated a list of the best Hindi movies on Zee5 released in 2022 so you can just enjoy watching!

As he battles his inner demons and external enemies, an army soldier rises as he accepts that he is India’s first super soldier created to fight terrorists. 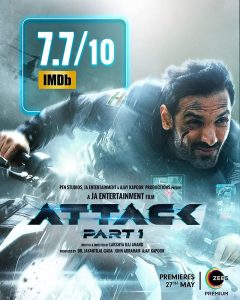 Krishna, a young college student, embarks on a quest to find the truth after reading a heartbreaking story that depicts the pain, suffering, and struggle of the Kashmiri Pandit community in 1990. 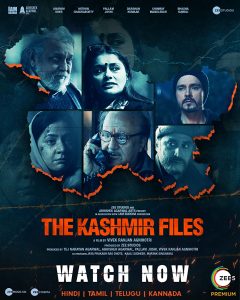 This movie is based on the life of Vijay Barse, a former sports instructor who started a non-profit organization. He was able to rehabilitate street children by converting them into soccer players and assembling a team, which helped to keep them away from drugs and crime. 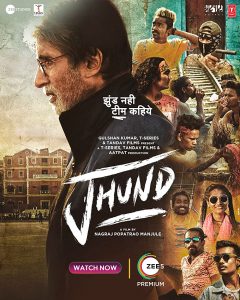 This movie shows the story of a young girl who decides to take on the difficult job of selling condoms in a small Indian town in the MP region. 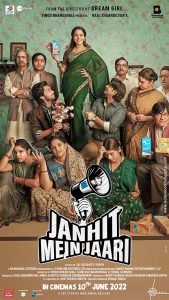 After facing all challenges, Sameer and Nargis finally experience some happiness when little Nandini joins their family, but their joy is fleeting. As the events unfold, Nandini disappears. 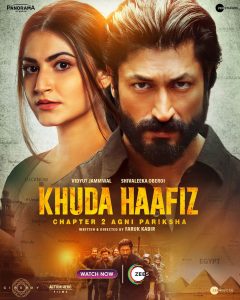 Love Hostel follows the journey of an adventurous young couple who are being sought after by a ruthless mercenary against the pulsating backdrop of rural North India. 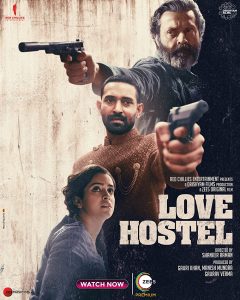 In 1976, Vikramaditya, a Paramahamsa disciple and palmist, told Indian Prime Minister Indira Gandhi that she would soon declare a state of emergency in the nation. His fame and the fulfillment of the prophecy force him to leave the country. After two years, Vikramaditya is a well-known palmist in Italy who enjoys exploring the world. 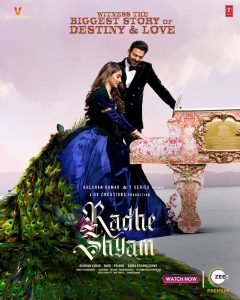 Om must fight terrorists and amnesia after losing his memory while fighting enemies in order to restore his father’s honour after his grandfather was detained for betraying his country. 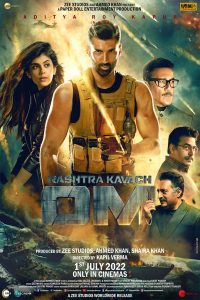 In the small hill town of Mussoorie, a female police officer and a forensics specialist are trying to find a serial killer. 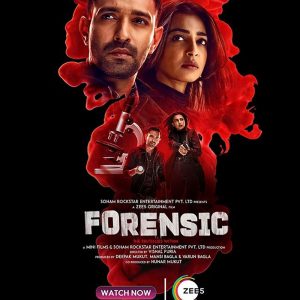 These were the best Hindi movies on Zee5 that were released in 2022. Start watching and let us know which one you liked the most?