2020 had most of us locked inside our houses for the better part of the year, which is why it was a shame that there weren’t as many movies coming out as they usually do. However, there was still a lot of content to stream online, and thankfully, we discovered enough great movies and shows to keep us busy throughout the year. It goes without saying that the terrible year made us realise just how much we depend on art to feel better. Here are the best Hollywood movies of 2020 that we especially enjoyed watching.

Perhaps the most iconic character in Suicide Squad, Harley Quinn is the heart and the soul of Birds of Prey. The movie is about her story after she gets thrown onto the streets post her break-up with the Joker. It follows her journey as she picks herself up and makes friends along the way. With a stellar performance from the main cast, especially Margot Robbie, Birds of Prey is one of the best Hollywood movies of 2020. 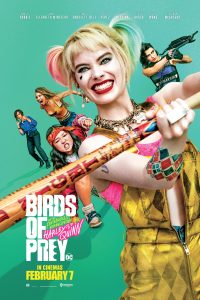 The film follows the story of a gay literature professor, Frank Bledsoe, who reluctantly decides to join his niece on a road trip to attend his father’s funeral. Things take an interesting turn when Frank’s lover joins them as well. 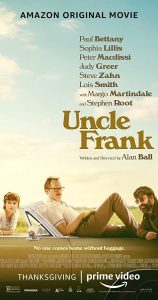 Disney-Pixar movies rarely ever disappoint, and Onward is no exception. The movie follows the story of two brothers who live in a world that has been taken over by technological advancements. They begin a journey to bring their father back from the dead for a day. 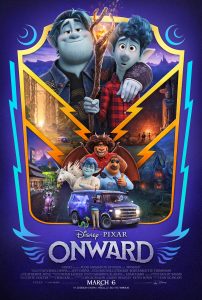 During the 1980s, Diana seems to have managed to keep a low profile even though she’s now as powerful as they come. However, she must soon prepare to fight an extremely dangerous villainess, the Cheetah, who has superhuman agility and strength. With so many fans awaiting this movie for months, this year-end release was one of the best Hollywood movies of 2020. 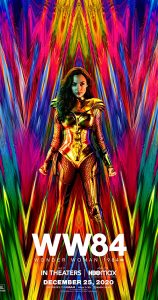 Based on real-life events, The Trial of Chicago 7 follows the infamous 1969 trial of 7 defendants accused by the government of conspiracy in the wake of the protests in Chicago in 1968 Democratic National Convention. 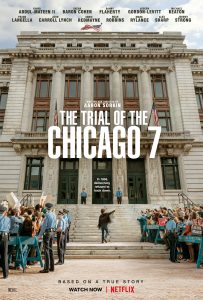 The hilarious mockumentary is an ode to the historically terrible year that was 2020. With a stellar cast that includes Hugh Grant, Samuel L. Jackson and Lisa Kudrow, the film revisits the various events that defined 2020. 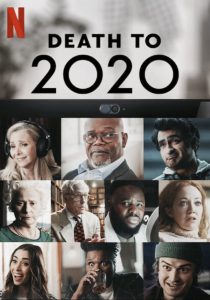 The protagonist is only given one word as a weapon and is tasked with the responsibility to prevent WWIII. He must travel through time and realities to achieve what has been asked of him. One of the few theatrical releases of the year, Tenet boasts of the brilliant script that we have come to expect from director Christopher Nolan. In addition to that, great performances from the cast make Tenet one of the best Hollywood movies of 2020. 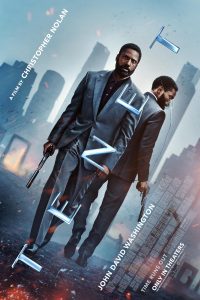 Based on the real-life Battle of Kamdesh, The Outpost follows the story of 53 American soldiers along with two Latvian military advisers who had to fight a battle with over 400 men in a coordinated attack by Taliban in Afghanistan. 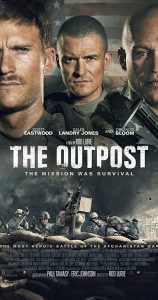 During the first world war, two soldiers are assigned to deliver a message to another battalion that will save the lives of over 1600 men. The two men must fight against the clock and deliver the message while constantly under threat of an ambush by the enemy. 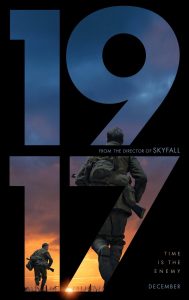 This American docudrama brings together a number of concerned voices from the tech industry that largely consists of tools like Facebook, Google and Twitter among others. The documentary focuses on the horrendous real-life effects of virtual indulgences, with the inventors of these tools themselves unable to control what they have created. 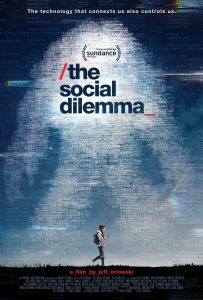 When Cecilia’s abusive ex dies by suicide and leaves behind everything he had in Cecelia’s name, she suspects that his death might be staged. As the story plays out, she discovers the truth might be much more sinister than she imagined. 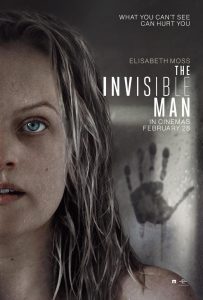 When the family’s matriarch goes missing, her daughter and granddaughter come back to find her whereabouts. Instead, they discover a form of dementia that seems to be consuming their ancestral home. 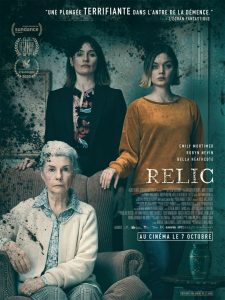 A young woman mulls over whether or not she should break up with her new boyfriend even as she joins him to meet his parents in their secluded farm. Upon her arrival, she begins to question what she thought she knew about her boyfriend – and herself. 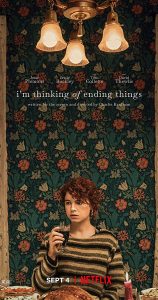 A Sudanese refugee couple flees from their war-torn country to seek asylum at an English town. However, their new home has a secret of its own. 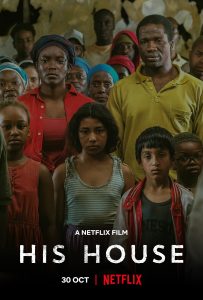 In Chicago 1927, tensions arise during a recording session when the “Mother of Blues” Ma Rainey, her horn player and their white management come to a disagreement. The movie also happens to be late actor Chadwick Boseman’s last work. 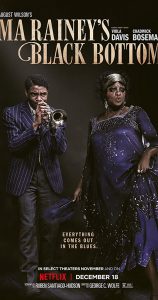 With famous brothers like Sherlock and Mycroft Holmes, Enola has big shoes to fill. Her mother brings her up to be smart rather than attractive, and encourages her to be a strong independent woman. So when her mother goes missing on Enola’s sixteenth birthday, Enola decides to track her down herself. 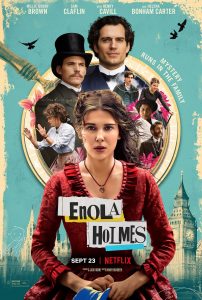 With an endearing love story at its heart, Sylvie’s Love is a period drama that follows the story of a woman named Sylvie who falls in love with a saxophonist over the summer. However, he has to travel around the world for his musical career, and they split up. When they meet years later, a married Sylvie discovers their feelings haven’t changed one bit. Even though the movie doesn’t boast of an extraordinary script, the heartwarming story proved to be a worthy escape from the stress of the year, making it one of the best Hollywood movies of 2020. 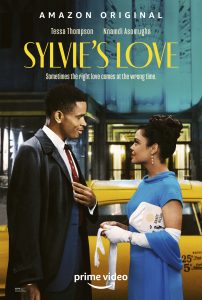 We hope we mentioned all the best releases from last year. Just in case we missed anything, comment below and let us know!