Sacred Games, one of the best Indian action web series, is a streaming television series in India based on Vikram Chandra’s 2006 novel of the same name. Phantom Films created and directed India’s first Netflix original series, which was produced and directed by Vikramaditya Motwane and Anurag Kashyap. Varun Grover, Smita Singh, and Vasant Nath adapted the novel. The series’ executive producers were Kelly Luegenbiehl, Erik Barmack, and Motwane. Sartaj Singh (Saif Ali Khan) is a troubled Mumbai cop who receives a phone call from criminal Ganesh Gaitonde (Nawazuddin Siddiqui) telling him he has 25 days to save the city; the series follows the events that ensue. 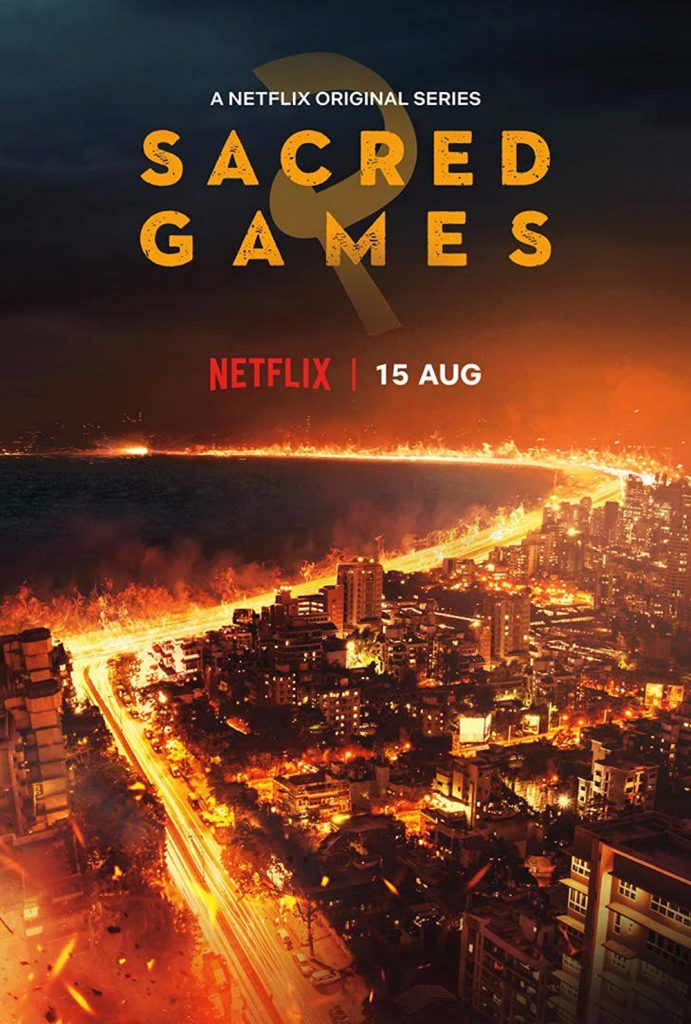 Mirzapur, another of the best Indian action web series, is an Amazon Prime Video original Hindi-language action crime thriller web series developed by Karan Anshuman, who co-wrote the script with Puneet Krishna and Vineet Krishna. The first season of the series was directed by Anshuman, Gurmmeet Singh, and Mihit Desai, who also directed the second season. The story is set during the reign of Akhandanand Tripathi (Pankaj Tripathi), the mafia don and proverbial ruler of Mirzapur in Uttar Pradesh’s Purvanchal area. 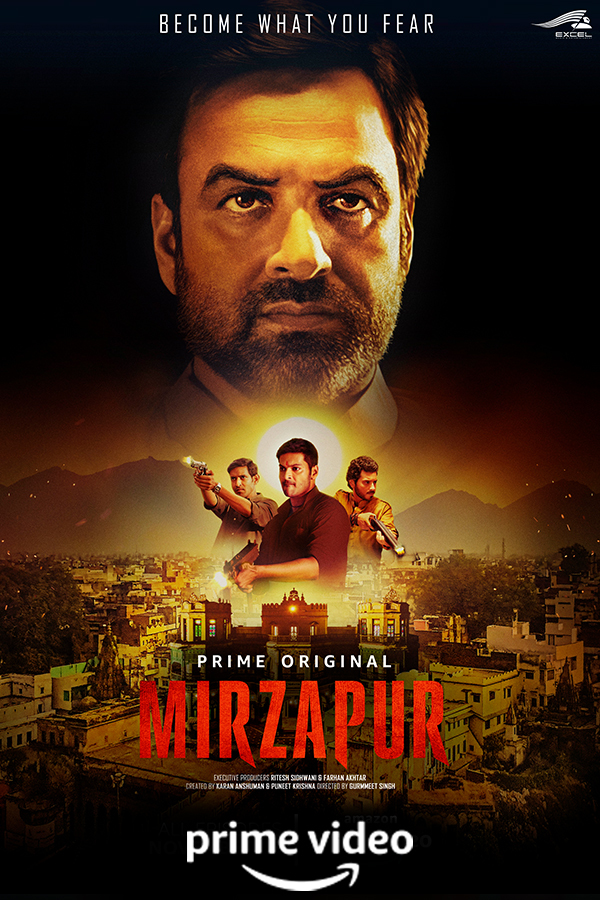 The Family Man is an Indian spy thriller streaming television series starring Manoj Bajpayee as Srikant Tiwari, a middle-class man secretly working as an intelligence officer for the Threat Analysis and Surveillance Cell (TASC), a fictitious branch of the National Investigation Agency. It was created by Raj Nidimoru and Krishna D.K. for the streaming service Amazon Prime Video. Priyamani, Sharad Kelkar, Neeraj Madhav, Sharib Hashmi, Dalip Tahil, Sunny Hinduja, and Shreya Dhanwanthary are among the cast members. Raj & D.K. produced and directed the series, and they also co-wrote the story and screenplay with Suman Kumar, with Sumit Arora and Kumar writing the dialogue. Samantha Akkineni was cast as the primary antagonist in the second season of the show, marking her first excursion into the digital medium. 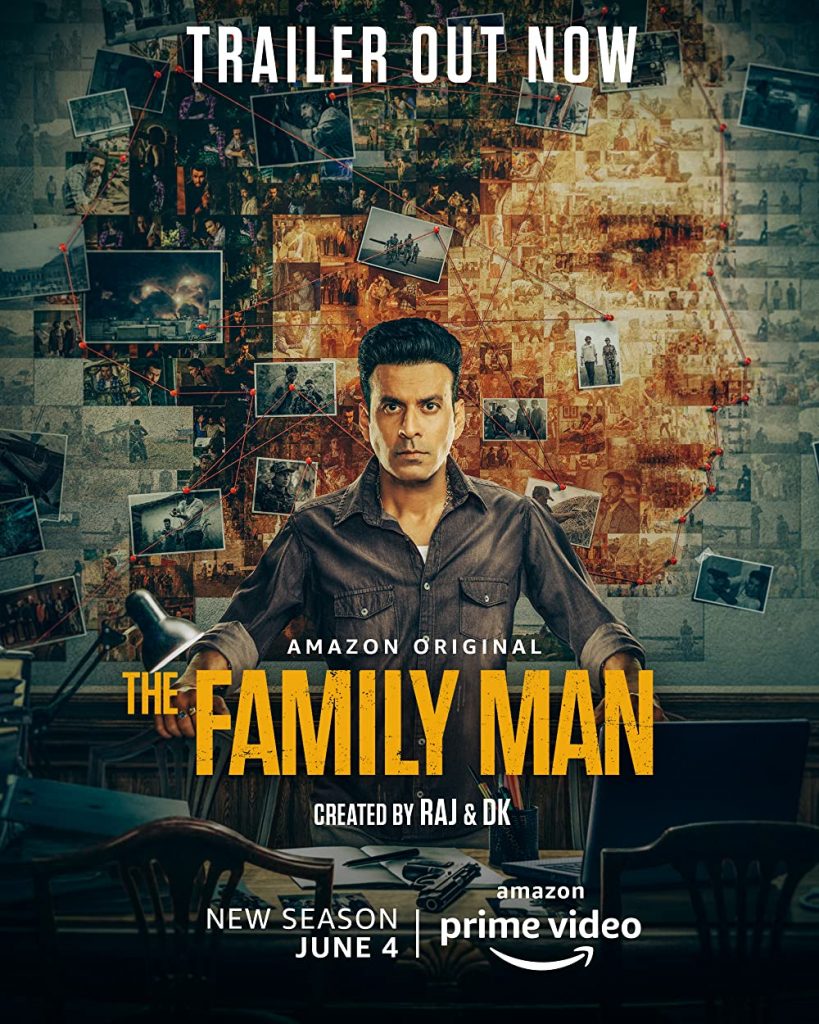 Bard of Blood is an Indian spy thriller television series based on Bilal Siddiqi’s 2015 espionage novel of the same name. The series stars Emraan Hashmi, Kirti Kulhari, Vineet Kumar Singh, Jaideep Ahlawat, and Sobhita Dhulipala and is directed by Ribhu Dasgupta and produced by Red Chillies Entertainment. It’s a seven-episode drama centred on the story of an ex-IIW agent. 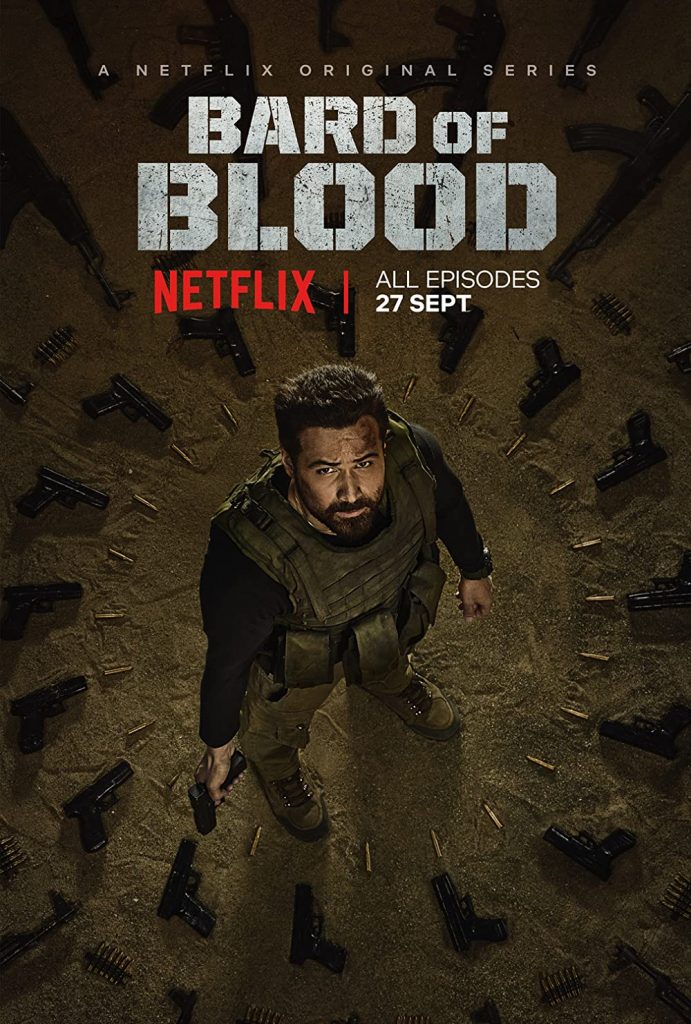 Sidharth Sengupta directed and co-produced Apharan, a 2018 Indian Hindi-language action thriller web series for video on demand platform ALTBalaji. Arunoday Singh plays the lead role in the series. The series is set in the present day and features kidnappings, suspense, mystery, and nonstop action. Since its release, the series has been available for streaming on the ALT Balaji App and its connected websites. Season 2 premiered on March 18, 2022. 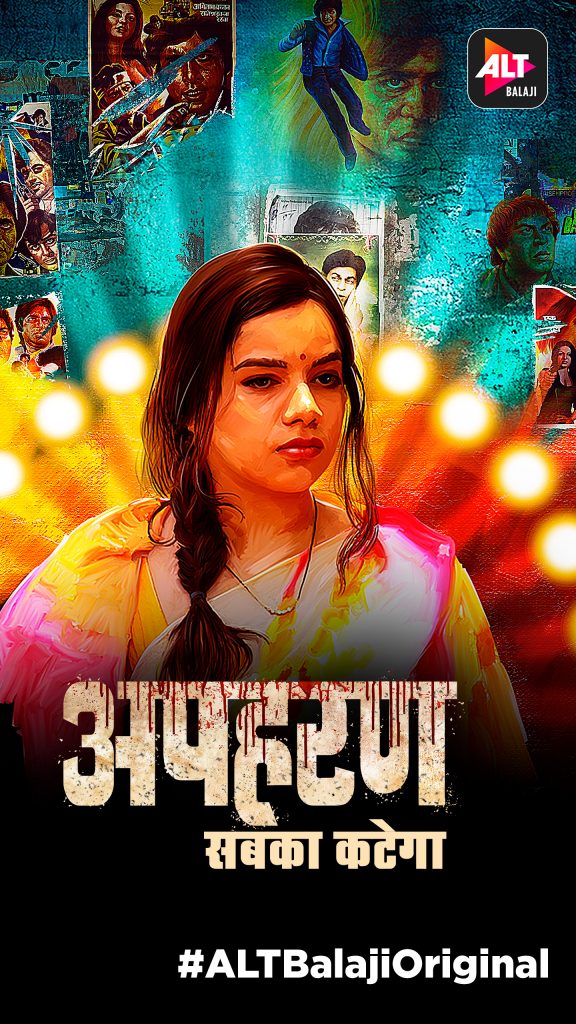 Special Ops is a Hindi-language action espionage thriller web series produced and directed by Neeraj Pandey for Hotstar Specials, with Shivam Nair serving as co-director. Pandey also created the series through Friday Storytellers, a subsidiary of his production company dedicated to creating digital entertainment. It stars Kay Kay Menon as Himmat Singh, a member of the Research and Analysis Wing who assembles a team of five operatives to seek down the mastermind of the recent terror acts in India. It is definitely one of the best Indian action web series. 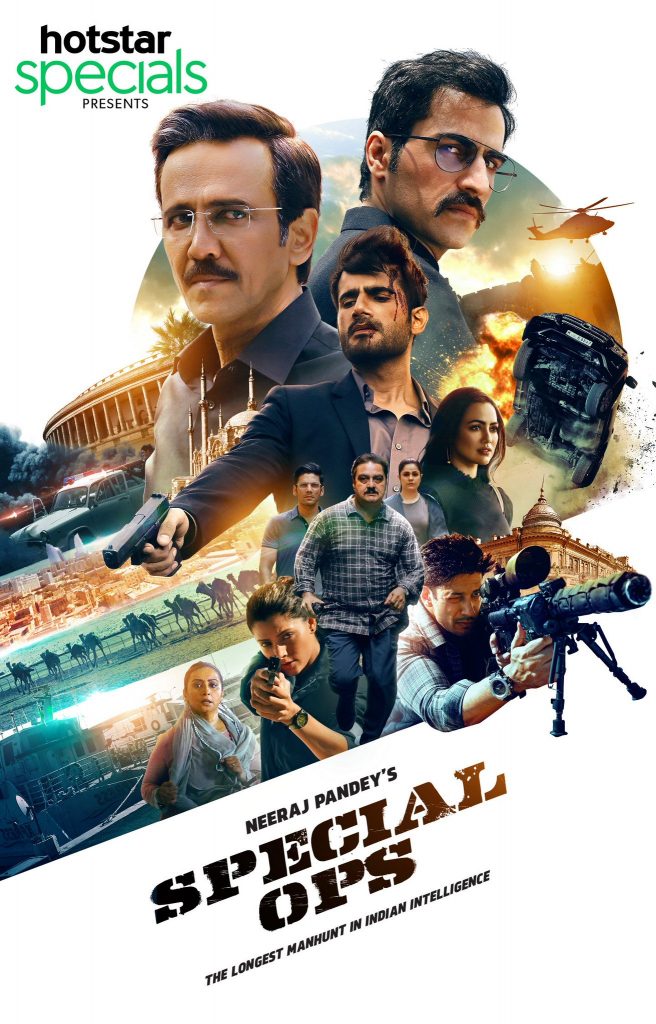 Betaal, Betl, or Betla is an Indian zombie horror streaming television series set in a rural town where East India Company Army soldier Lt. Col John Lynedoch battles the fictional CIPD force with his battalion of zombie redcoats from the Indian Rebellion of 1857. Patrick Graham wrote and directed the series, while Nikhil Mahajan co-directed it. Vineet Kumar Singh and Aahana Kumra star in the web series, which is produced by Blumhouse Productions and Red Chillies Entertainment. Betaal is now available on Netflix, marking the production house’s second collaboration with the streaming service. 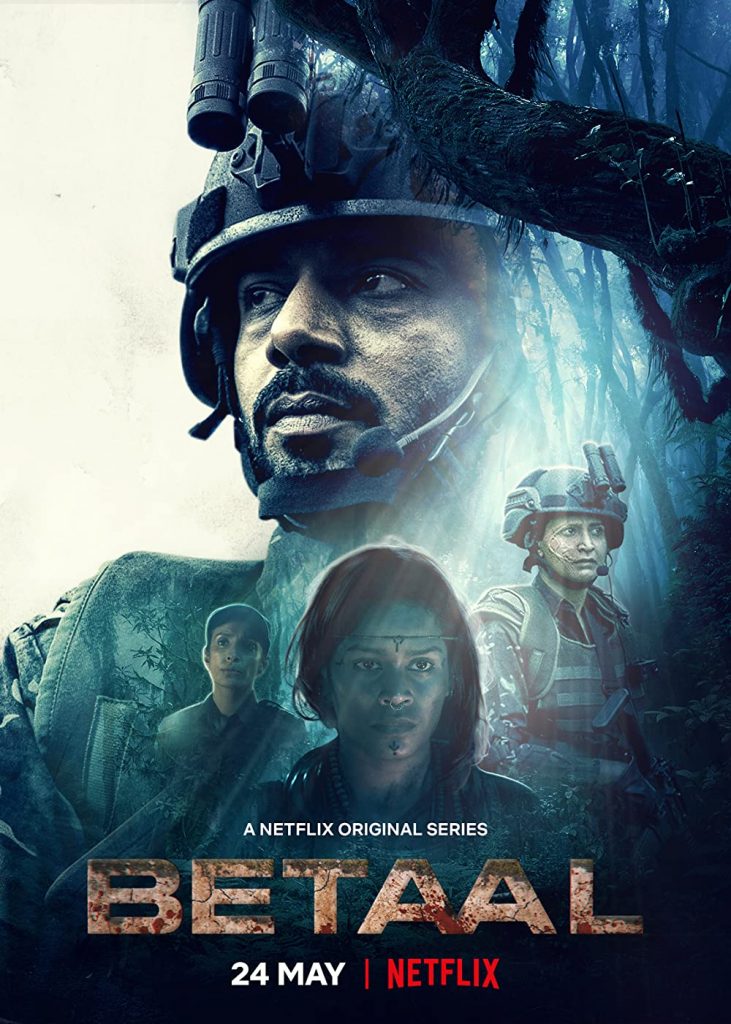 Sudip Sharma authored the script alongside Sagar Haveli, Hardik Mehta, and Gunjit Chopra, and it was directed by Avinash Arun and Prosit Roy. Paatal Lok is an Indian Hindi-language crime thriller web television series on Amazon Prime Video. Jaideep Ahlawat, Gul Panag, Neeraj Kabi, Swastika Mukherjee, Ishwak Singh, and Abhishek Banerjee star in the series, which is produced by Anushka Sharma under the name Clean Slate Filmz. The series is mostly based on Tarun Tejpal’s 2010 novel The Story of My Assassins, and follows a disillusioned officer who is assigned to the investigation of a botched assassination attempt. 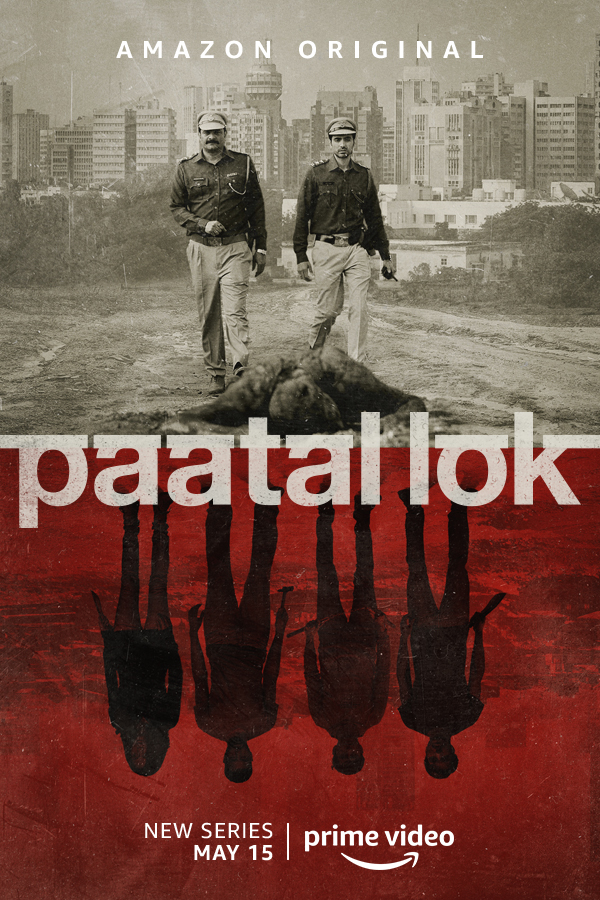 Rangbaaz is a ZEE5 Original web series set in Gorakhpur in the 1990s and set against a rustic backdrop. On December 22, 2018, it was released. Rangbaaz Phirse, which premiered on December 20, 2019, was renewed for a second season by ZEE5 in October 2019, and is one of the best Indian action web series. 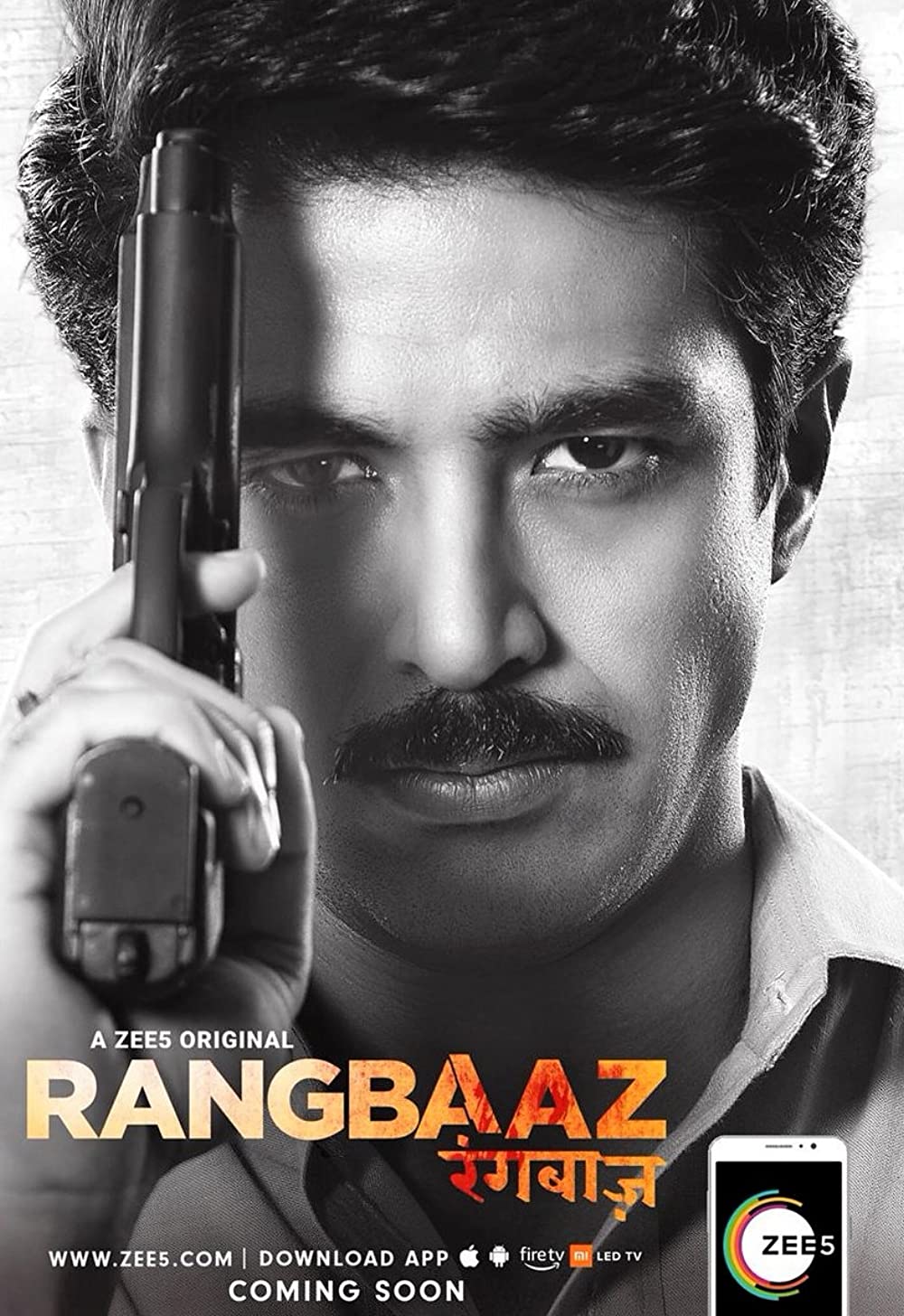 Poison is a Hindi-language action crime thriller web series that premiered on ZEE5 in 2019. Shiraz Ahmed wrote the 11-episode web series, which was directed by Jatin Wagle. Arbaaz Khan, Riya Sen, Freddy Daruwala, and Tanuj Virwani feature in the film. Arbaaz Khan makes his digital debut with this series. 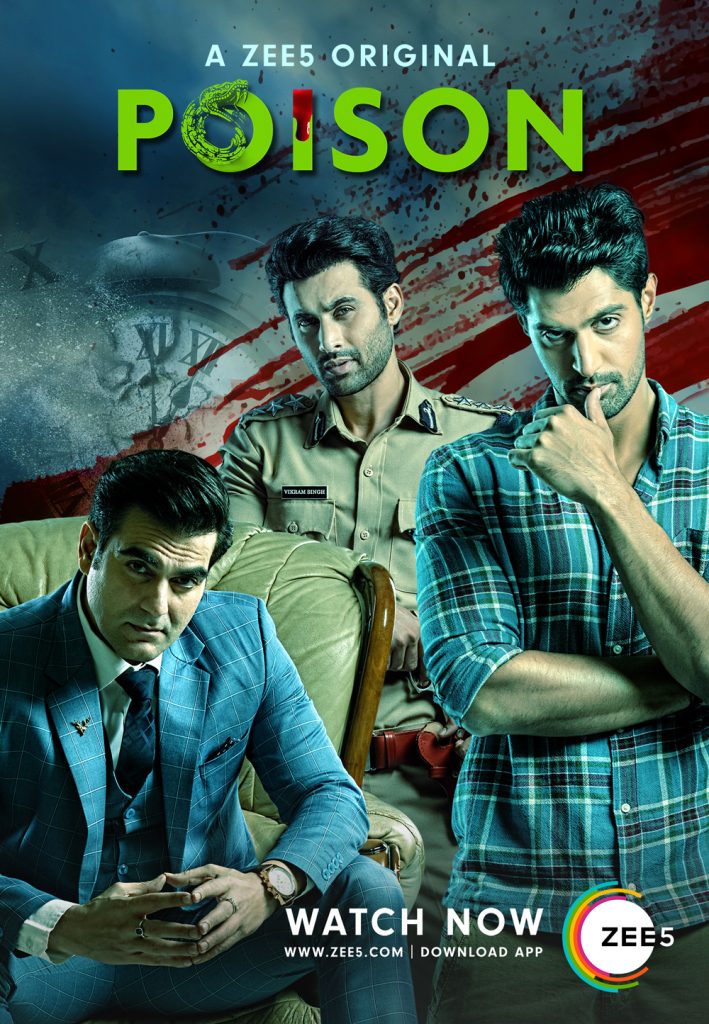 This list compiles 10 of the best Indian action web series, and we hope you can have fun catching on to these and have a fun watch.

Also read: 15 Best Bollywood Action Movies of All Time You Must Watch