The nostalgic and homely appeal that the animated movies created in our country have, cannot be found anywhere else. Some of the movies in this list will take you on a trip to your childhood when you used to enjoy watching these movies with your family. Indian animated movies often do not get the amount of credit that they actually deserve. The major reason is that while there is no lack of talent, there is a lack of originality. Many successful animated movies of Hollywood have outsourced most of their animation from studios based in India. But the ones that are actually produced in India mostly derive from mythological sources and not from original content. But the future sure seems promising.

Get ready to explore some of the best Indian animated movies of all time that you need to watch if you haven’t already.

I am already humming the song ‘Main hoon Ghatothkach‘, aren’t you doing that too? All the songs of this childhood favourite were ear-worms. This is the animated story of Ghatothkach, the son of Pandava Prince Bheem, who was blessed with magical powers. Against the backdrop of the epic Mahabharata, the film focuses on the adventures of Ghatothkach as a kid. 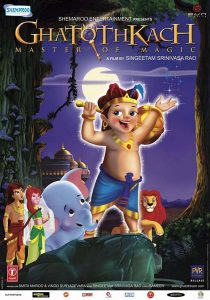 A dog named Romeo is abandoned by his rich owners and ends up living on the streets. He finds the love of his life, Laila, while struggling to fit in with the other street dogs. The leads in this musical romantic comedy animated film were voiced by Saif Ali Khan and Kareen Kapoor Khan. 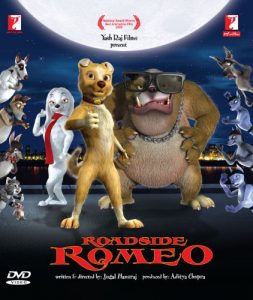 Voiced by some of the most famous movie stars of Bollywood, this ambitious 3D animation film is one of the most popular Indian animated movies. It is based on the epic Mahabharata. 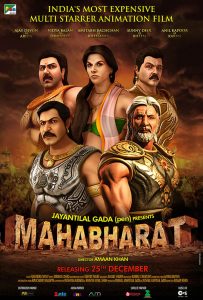 Produced in collaboration with Warner Brothers, this 2010 movie is the 3D animated adaptation of the epic Ramayana. 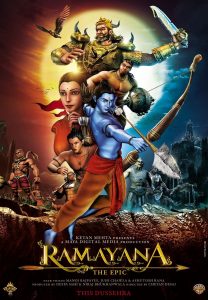 Another childhood favourite, Bal Ganesh is a treat to watch. As the name suggests, the movie is about Lord Ganesha as a child and his adventures in the Kailash mountain. 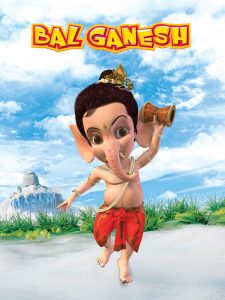 It is the retelling of the story of Lord Hanuman from his childhood to the time when he met Lord Rama and served him in the war against Ravana. It involves popular mythological instances such as Lord Hanuman making up his mind to eat the sun which he mistakes for a fruit. 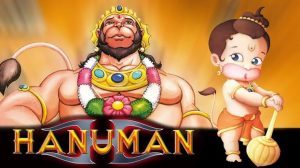 In this 2007 movie, Hanuman signs up a contract with the Gods in order to take birth on earth to help a child in need. It is quite a fresh and interesting story. 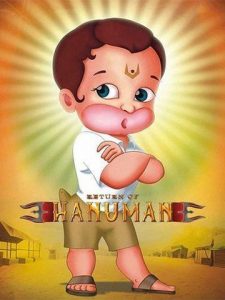 Jumbo is a welcoming escape from the ocean of mythological animation movies that are made in India. It’s the story of an elephant who gets separated from his herd in childhood and grows up to become a war elephant. 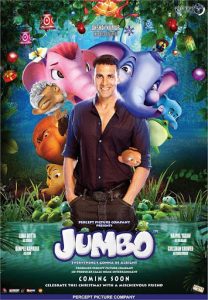 Sahibzada Ajit Singh, Jujhar Singh, Zorawar Singh, and Fateh Singh, the four sons of the Sikh guru, Guru Gobind Singh, and their sacrifices are what form this engaging story. It is a 3D computer-animated movie that is considered one of the best Indian animated movies. 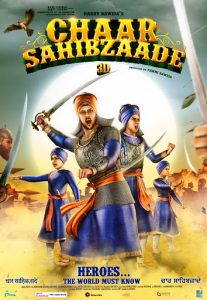 A group of animals decides to take a trip to Delhi in order to have repartee with the government concerning environmental issues and forest preservation. This unique premise sets this movie apart from all other Indian animated movies. 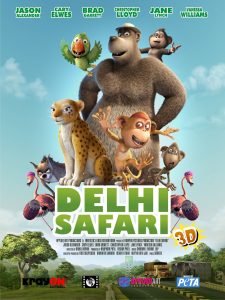 One of the most critically acclaimed Indian animated movies of recent times, Arjun: The Warrior Prince is the dramatic retelling of the Pandava prince Arjun and his journey of becoming one of the greatest warriors. 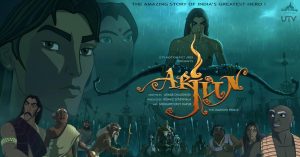 A tale of epic proportions, this animation follows the story behind the ten incarnations of Lord Vishnu in a way that appeals to adults and children alike. It is one of the most popular Indian animated movies. 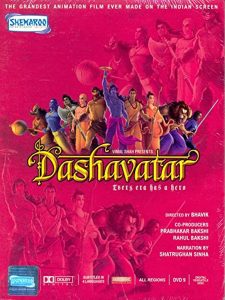 Nostalgia triggered. The first movie in the series of Krishna movies that followed, this lovable animated retelling of the story of Lord Krishna is a delight to watch. The songs, the scenes, and the characters have remained imprinted in the minds of the audience even after so many years. 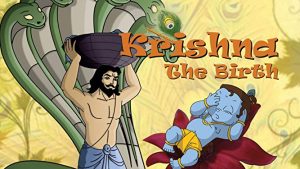 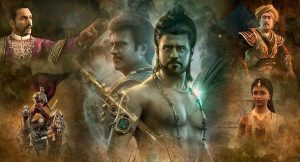 This 2019 critically acclaimed movie is based on the story by Satyajit Ray, Goopy Gyne Bagha Byne. First premiered in 2013 in the Toronto International Film Festival, this movie has been appreciated by many. 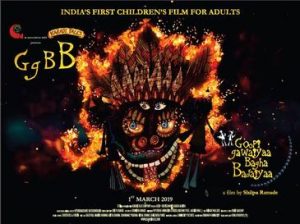 Which of these Indian animated movies is your favourite? Do let us know in the comments section.