15 Best Indian Bands of All Time That Are Exceptionally Awesome

From the times of cassettes and CDs to the time of Youtube and Spotify, these Indian bands have ruled our hearts! Growing up as a kid in the early 2000s, I used to immerse myself in the cassette collection of my parents, which introduced me to bands like Euphoria, Indian Ocean, and Jal. As a teenager, MTV introduced me to the enigma that is Agnee and I was hooked. And now in my 20s, I choose to drown myself in the music of bands such as When Chai Met Toast and The Local Train. These exceptionally amazing bands have taken the Indian music scene to new heights. Let’s have a look at the best Indian bands of all time!

Also read: 16 Famous Indian Musicians That Everyone Should Know About 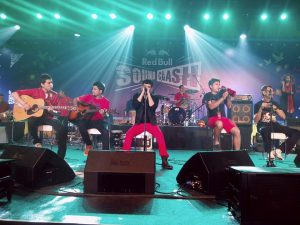 Okay, take some Indian folk music and then add a pinch of Reggae and a dash of Blues to it. That is exactly the kind of magic that this Bangalore-based band creates. Although songs such as Beta Sweater Pehno and Mushkil Mein Jeena are popular, their real art comes to the fore in songs such as Ee Bhoomi. 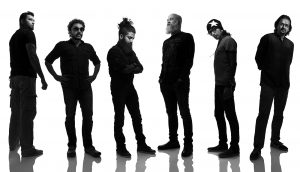 “Familiar yet elusive” that’s how they describe their music and rightly so! Their music has such a transcendental quality about it. You need to listen to Gul Gulshan to get a gist of what I am talking about. This four-member band has successfully blended psychedelia and folk with rock. 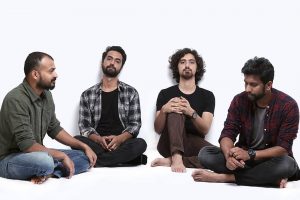 This Chennai-based alternative indie band is spreading happiness in the world through their music. Nothing much, they are just giving the listener’s soul a little push to dance along to their brilliance. Okay, the music and all is great but the lyrics are a class apart. Don’t believe me, listen to Jacuzzi and Moon Child and thank me later. 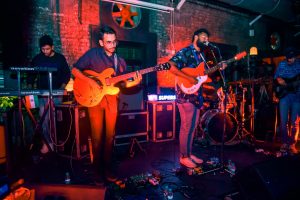 These people are the OGs. This Delhi-based fusion rock band has been active and popular for over 3 decades now. And over this period they have not only shined in live performances but have also given us gems of songs. Take, for example, Bandeh and Zindagi Se Darte Ho. Hey, did you know that the music of Tu Kisi Rail Si Guzarti is by Indian Ocean? 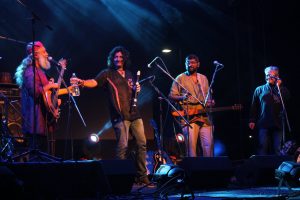 This alternative rock band has been creating quite a stir in the music world. Their music is so damn soulful that it’ll put a smile on your face without fail. Their first successful album ‘Aalas ka Pedh’ was released in 2015 and ever since they have been a fan favourite. Check out these gems: Dil Mere, Choo Lo, Bandey, and Aaoge Tum Kabhi. 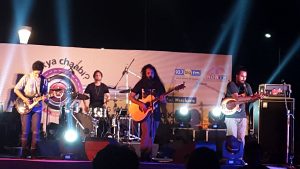 This is another highly popular Indian band that has been active for 3 decades now, not just in the form of live performances but also in recorded music. They are one of those few Indian bands who didn’t think it was necessary to collaborate with Bollywood in order to reach the masses. Listen to this song to get a taste of what Parikrama is all about: But It Rained. 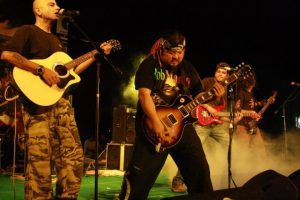 Agnee is not a band, it’s an emotion. Kabira, Aahatein, Shaam Tanha, and oh, of course, Kaise Ho Tum! Such beautiful heart-touching songs. The feel, the lyrics, it’s such a wholesome experience. 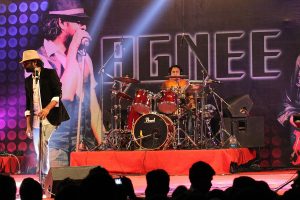 This was the first all-girls pop band of India. Even though it hasn’t been active for more than a decade now, it is worthy of a mention. Some of the members of this band are making quite a name for themselves as solo artists (Neha Bhasin and Anushka Manchanda). Do check out Jaago Zara, it’s one of their most popular songs. 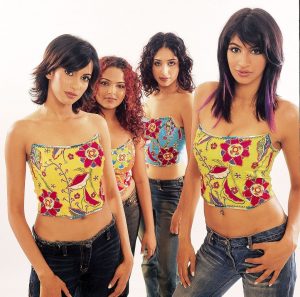 Okay, wait. What is ska? It’s a genre of music that originated in Jamaica and is said to be the grandfather of the reggae genre. This Delhi-based band experiments with this genre and how! Check out their amazing tracks: Vampire, Do Right, El Cumbanchero, and Kick Up The Rumpus.

11. Thermal and A Quarter

This band of 3 describes its music as ‘Bangalore Rock’ as they think that their music is a mixture of so many genres and they do not like using hyphens. Formed in 1996, this band has released seven studio albums and has given hundreds of live performances. Some of their best songs are: Leaders of Men, Distance, and Simply Be. 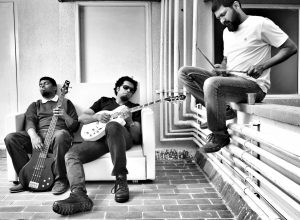 This is a post-rock band. Now, what is this post-rock? Well, let’s define it like this: it is a genre of rock that goes beyond rock, experimenting with various genres, and obsessed with patterns and textures. Aswekeepsearching is an internationally recognized Indian band that has shared the stage with the likes of Katy Perry and Dua Lipa. How cool is that! Okay, now listen to this earworm- Rooh. 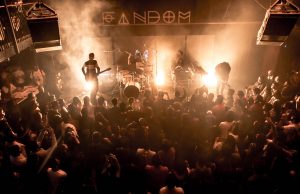 This is one unexplored, underrated, gem of a band! Just more than a decade old, this band’s music is enough to send you floating in the air! (Aye, the Floated By reference.) 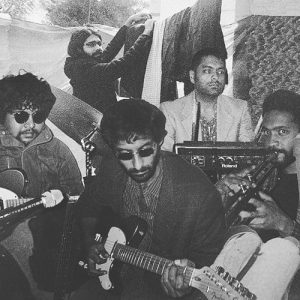 Malayalam, Tamil, Hindi, and English are the four languages in which they produce some insanely relatable and comforting music. It is basically an indie pop-folk band that was formed in 2016, not that long ago. But even in this short period of time, they have been able to capture the hearts of the masses. You don’t believe me? Fair, check this song out: Khoj. 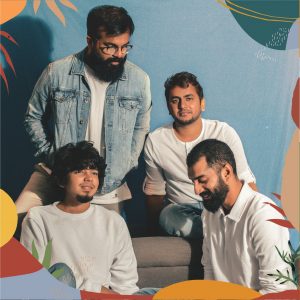 This Chennai-based indie band is fire! Their fearless tracks about identity politics aimed at building a casteless society are soon gaining momentum. The band is fairly new, it was formed in 2017. They produce music using gaana instruments such as satti and katte molom, and induce rap and folk music into their tracks. Some of their best pieces include Beef, Quota Song, Kallamouni. 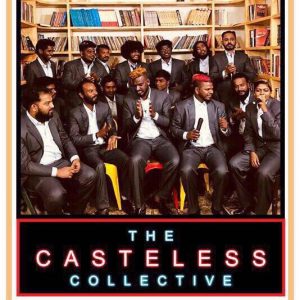 That was a trip, wasn’t it! Hope you enjoyed reading this article as much as we enjoyed writing it. Which are some of the Indian bands that you like? Do let us know if you want us to write about them too. Now, feel free to go and listen to the awesome songs of these bands. Happy listening!

Escape From Tarkov (EFT) – Some Major Tips to Play EFT