History is the stories of the past. The way we see, hear and read history changes with time. To make it easier to understand we break it down into parts or phases called ‘epochs’ according to what was happening in the world at that particular period. Let’s check out these informative Indian documentaries on discovery plus.

Also check: 15 Best Sports Documentaries on Discovery Plus That Are Inspiring

Anupam Kher relives the terrifying 2001 earthquake that occurred in Bhuj. On January 26, 2001, a significant earthquake rocked Bhuj, India, killing over 20,000 people, wounding 200,000, and causing unimaginable property damage. The survivors of this horrific earthquake 20 years later are the subject of this special. 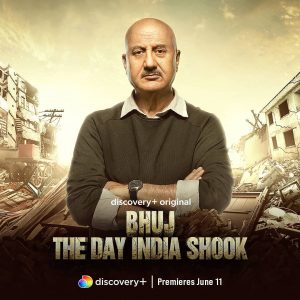 Secrets hidden for four thousand years have been revealed by the Sinauli excavations. Historians have been debating whether the conflicts described in Indian mythology were actual historical occurrences in light of the discovery of a 4,000-year-old war chariot in Sinauli, Uttar Pradesh. Discover the mystery of the excavations with Manoj Bajpee, as presented by Neeraj Pandey. 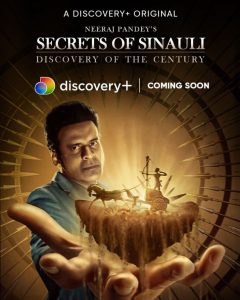 Find out what happened to the Indian freedom fighter who mysteriously vanished. In 1945, did Netaji Subhash Chandra Bose truly perish in a plane crash? During World War 2, follow his remarkable moves through the political realms of India, Germany, Russia, Vietnam, and Japan.

An overview of one of the most important eras in modern Indian history, including colonial rule and the fight for independence. With recently unearthed, previously undiscovered footage from movies shot in 1903 and 1937, you can follow India’s journey from an imperial colony to the tenth-largest economy in the world. 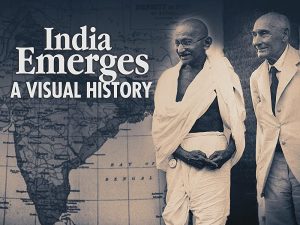 Climate theory is employed in a bleak, dystopian future India to motivate reform. A prediction of India’s hypothetical environmental and climate future under the assumption that our current unsustainable behaviors persist. 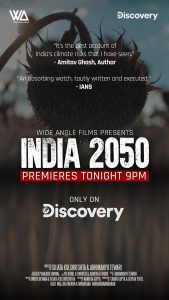 The filmmaker gives insight on some of the most horrifying criminal cases in India using information, interviews, and video recordings. Here are eight of India’s most horrifying con stories. 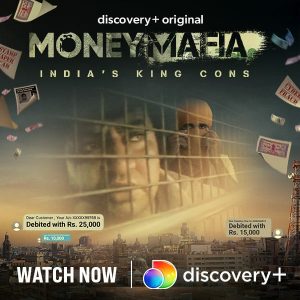 Don’t miss these amazing and informative Indian documentaries on discovery plus!